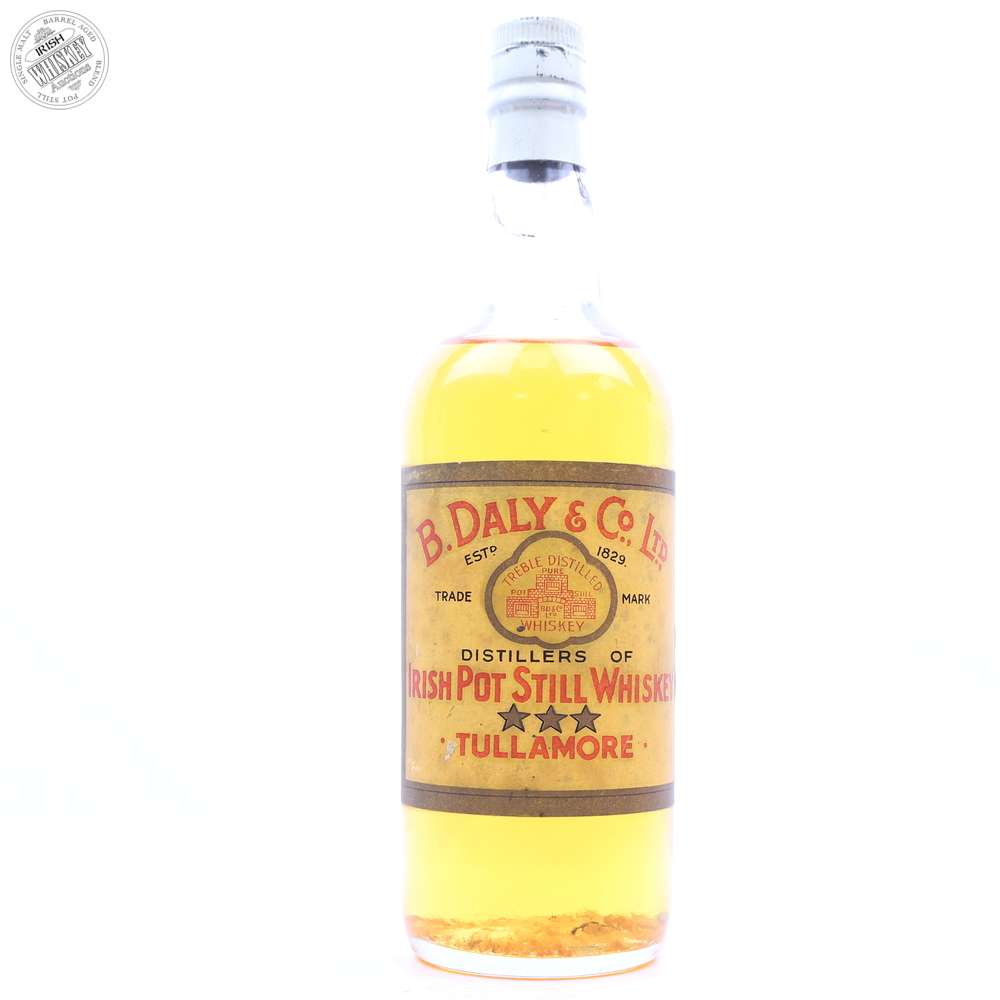 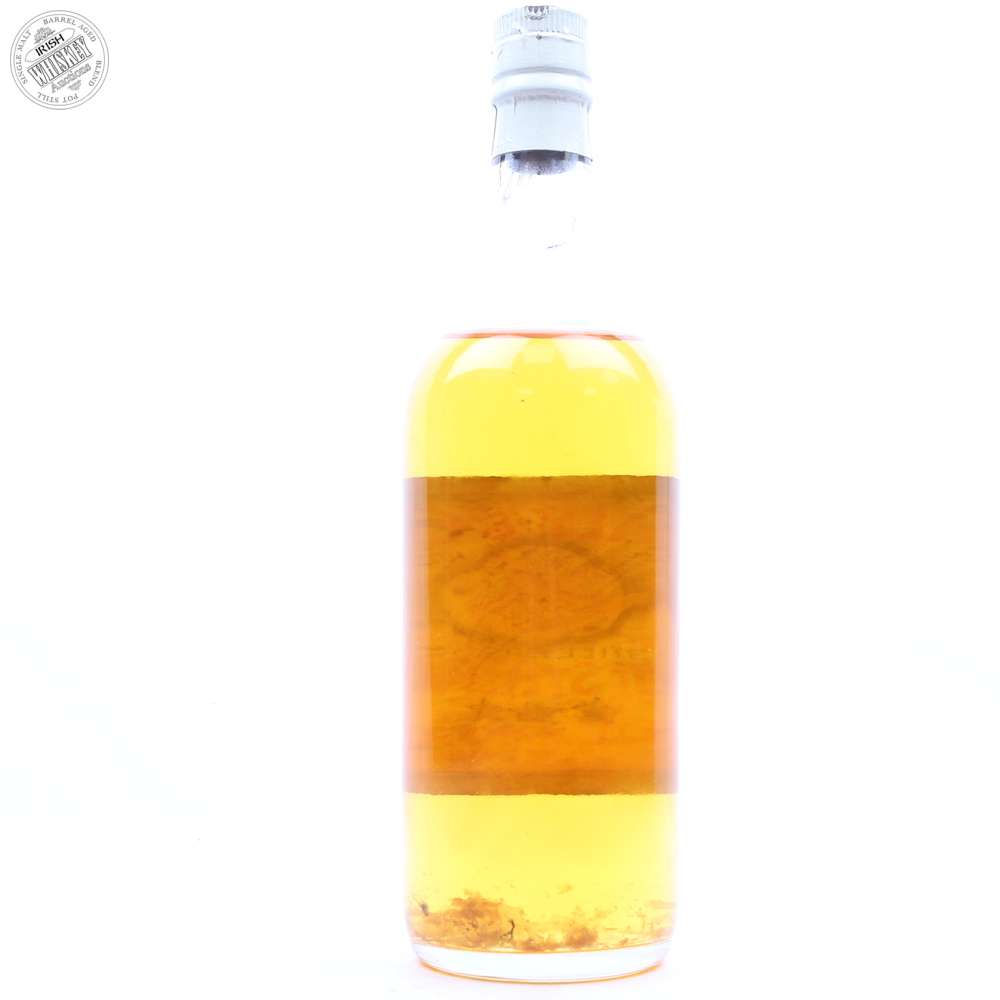 Originally established in 1829 the Daly Family Took ownership in 1846 in 1886 Alfred Barnard
noted that Daly employed around 100 people and was producing about
270,000 gallons of whisky per year (higher than at Kilbeggan and Birr distilleries). At
that time, the premises comprised eight-grain stores, four malting houses, and kilns, a
grist mill with eight pairs of stones, two mash tuns, and four stills with a combined
the volume of 48,000 gallons. It was powered by three steam engines, one of which was
200hp

In 1903, the distillery was incorporated under the name B Daly & Co. Ltd., with both Captain Daly and the Williams family having shares in the company.

However, in 1931, the Dalys left the business and the distillery came under complete control of the Williams family which by that stage were using the Tullamore DEW name.

Tullamore is the 2nd largest selling brand of Irish whiskey and has had its trials and tribulations like every other Irish distillery. Multiple owners over many years didn’t help it manage its stocks of aged whiskey but now under the ownership of William Grant and sons the distillery is enjoying its renaissance. With a new Distillery built in its home town of Tullamore they are experiencing increased growth into markets previously dominated by Jameson. Their Iconic stoneware jars are easily recognised and have become a must have gift after visiting Ireland. Their newest aged whiskeys have a loyal following with bottlings such as the “phoenix” and other special releases attracting the eyes of collectors all over.