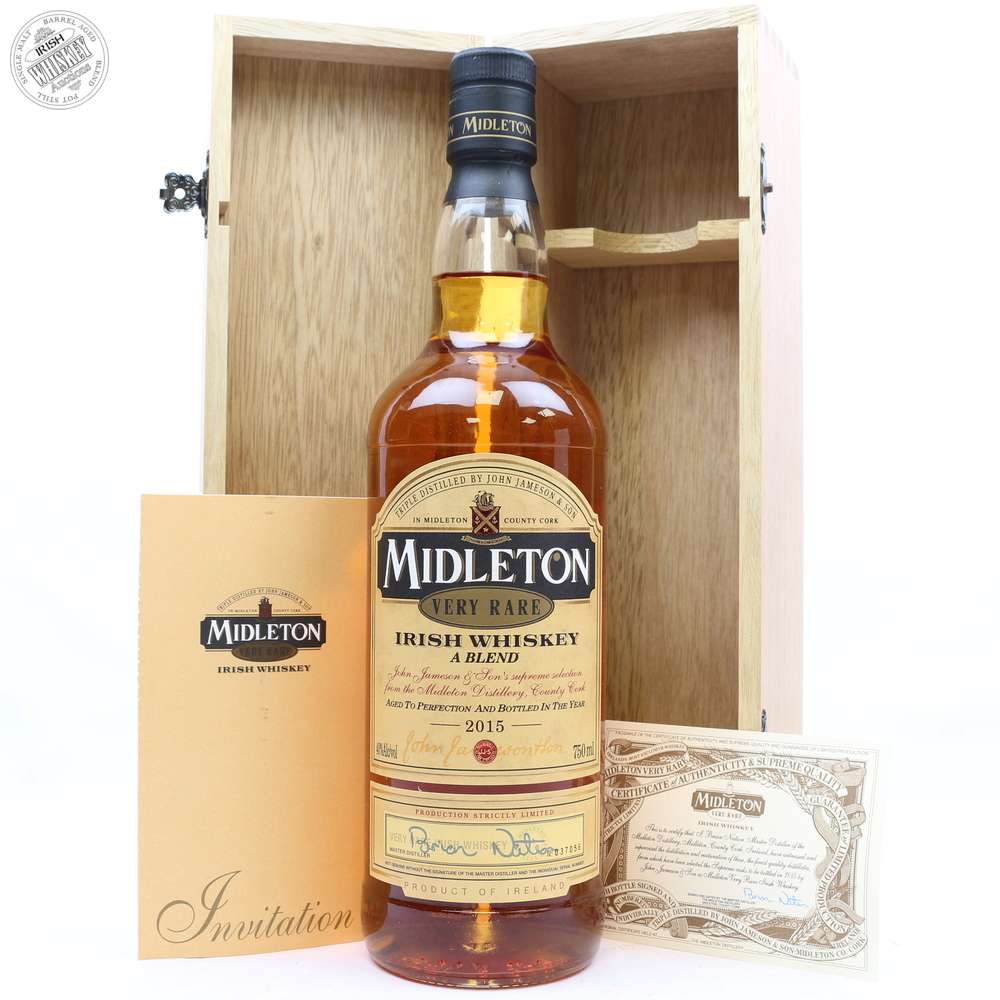 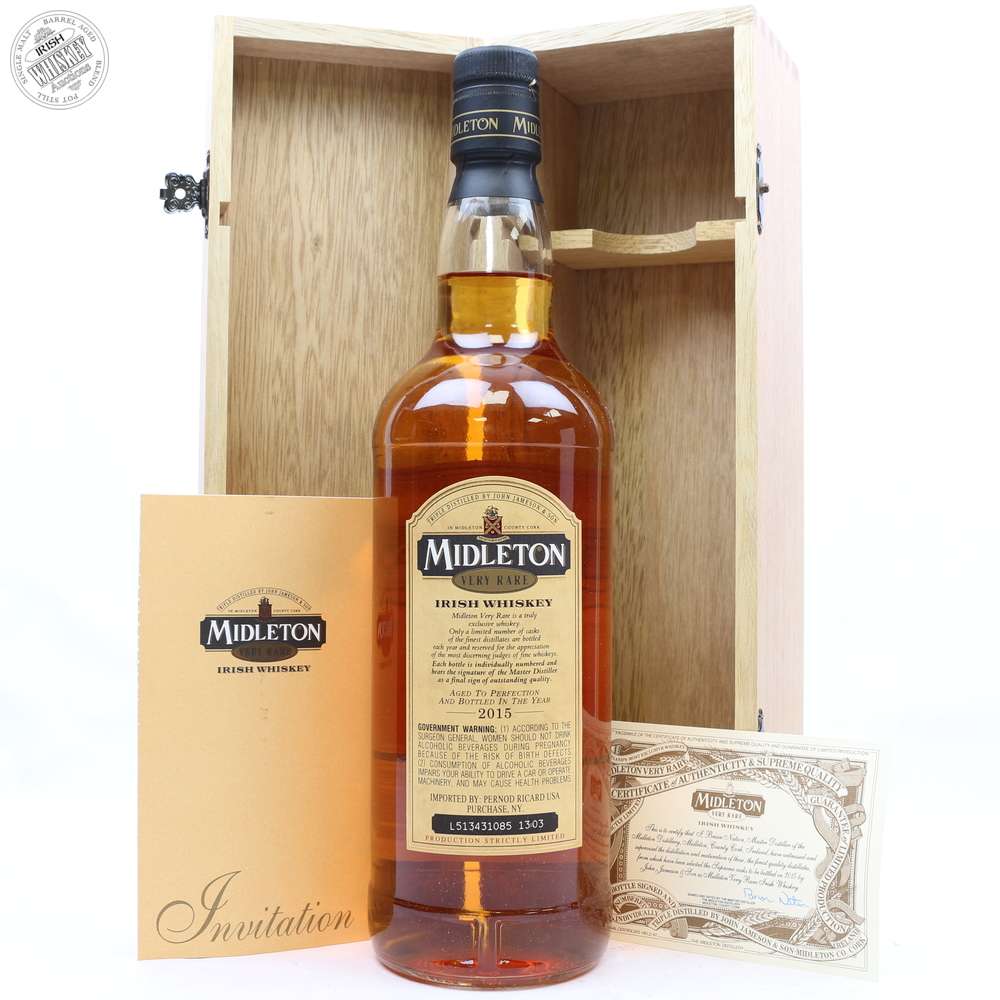 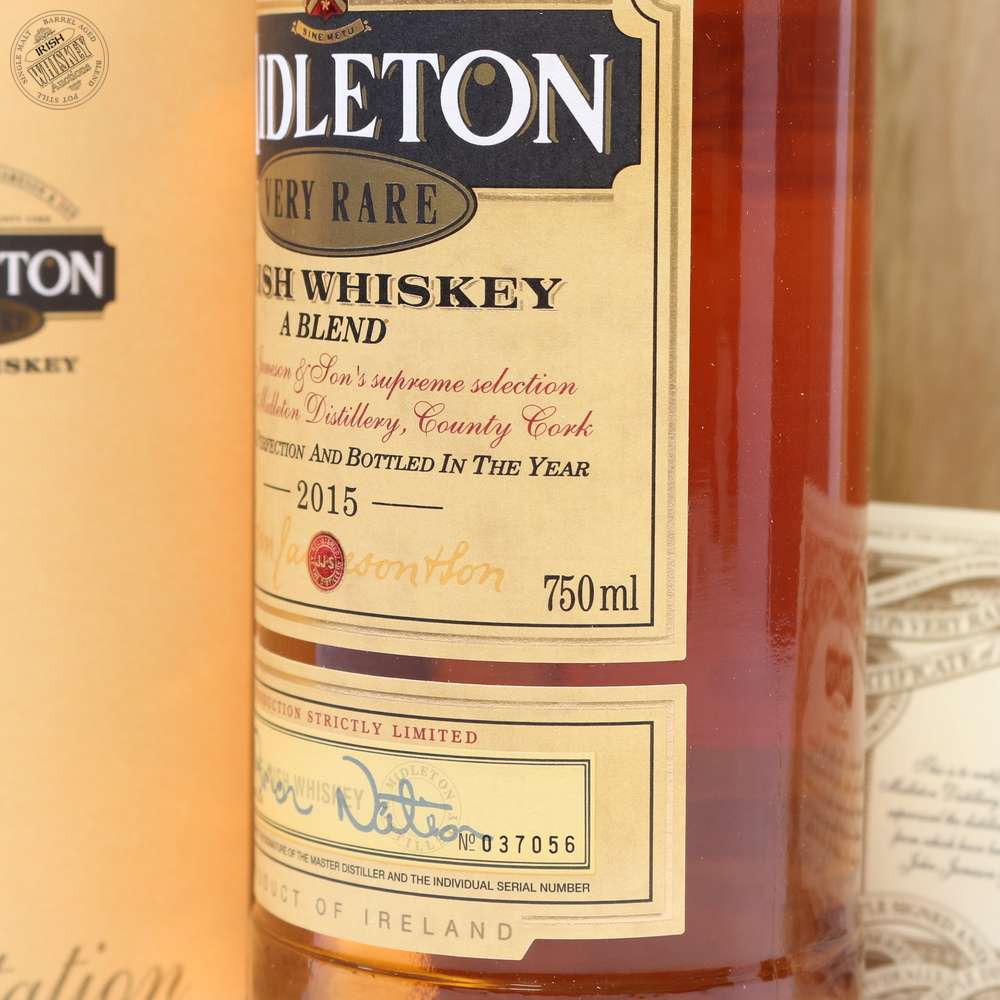 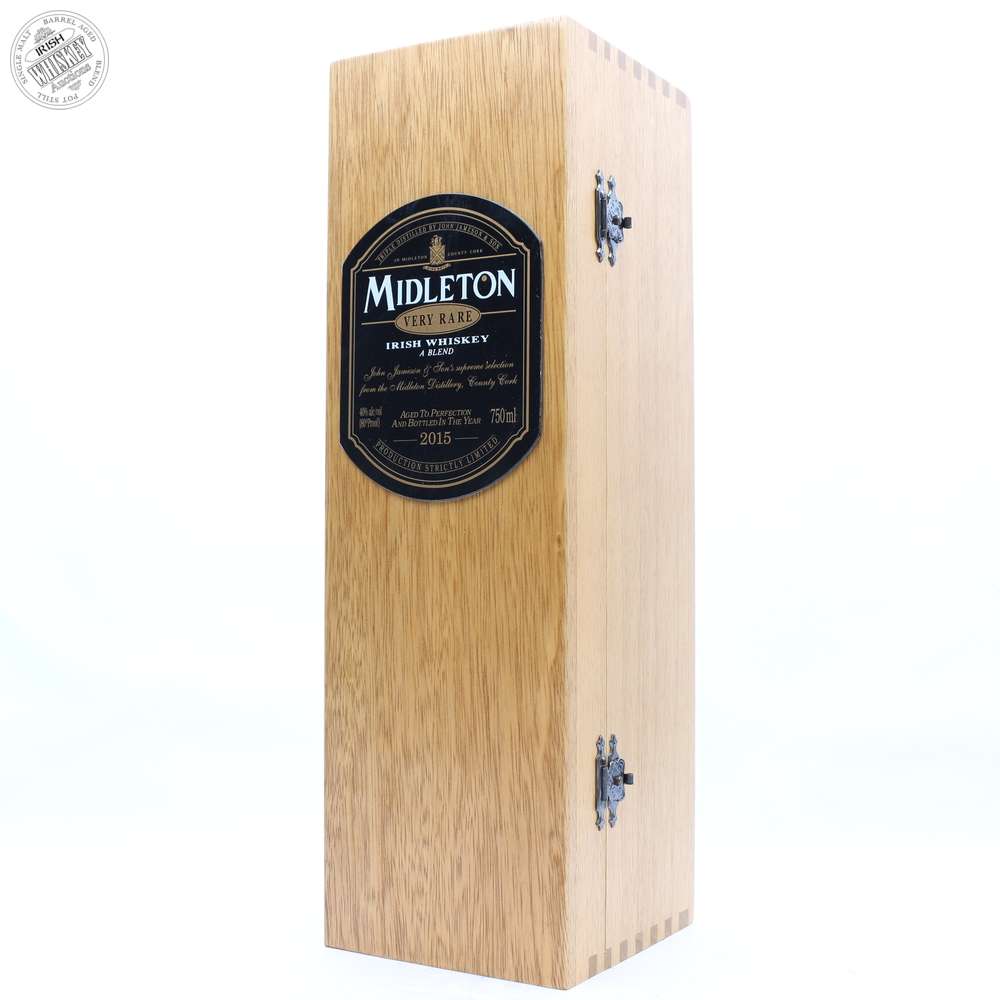 The 2015 release from the Midleton Very Rare series