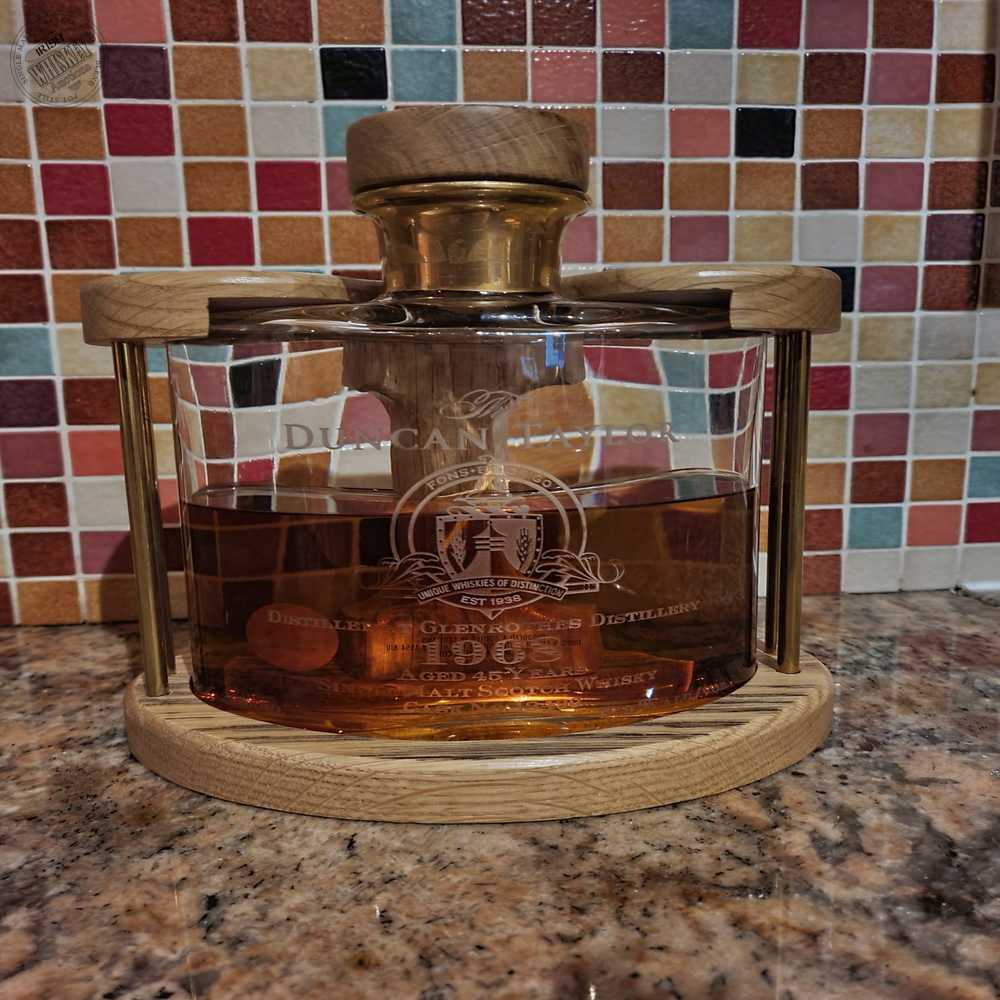 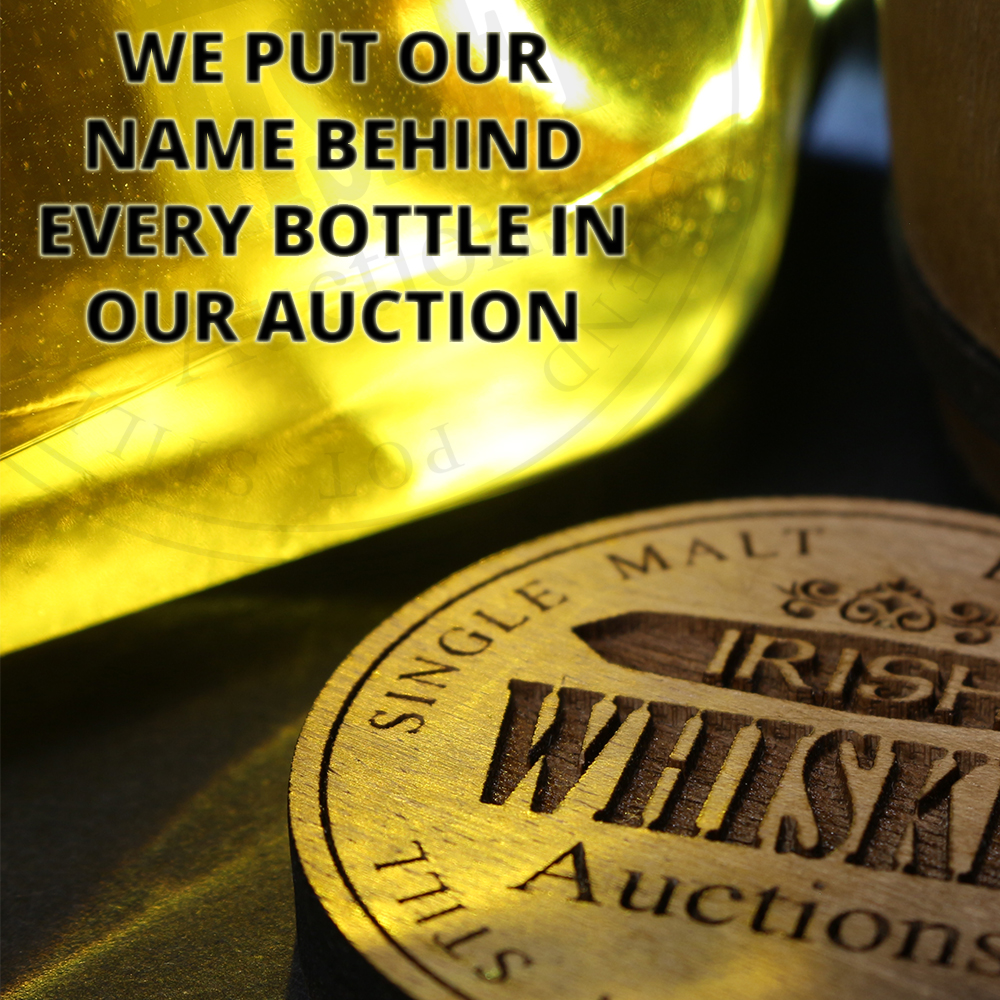 A fantastic sample from the Lord of the Last Drop.