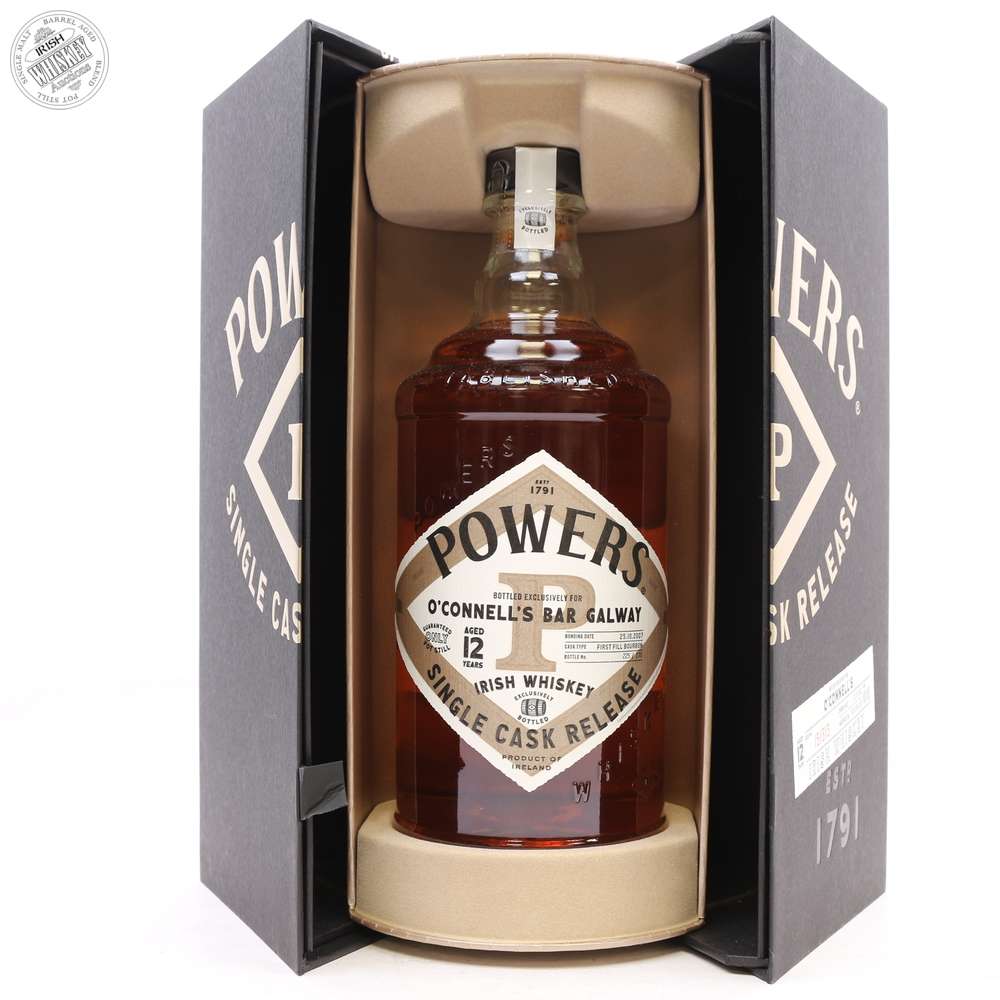 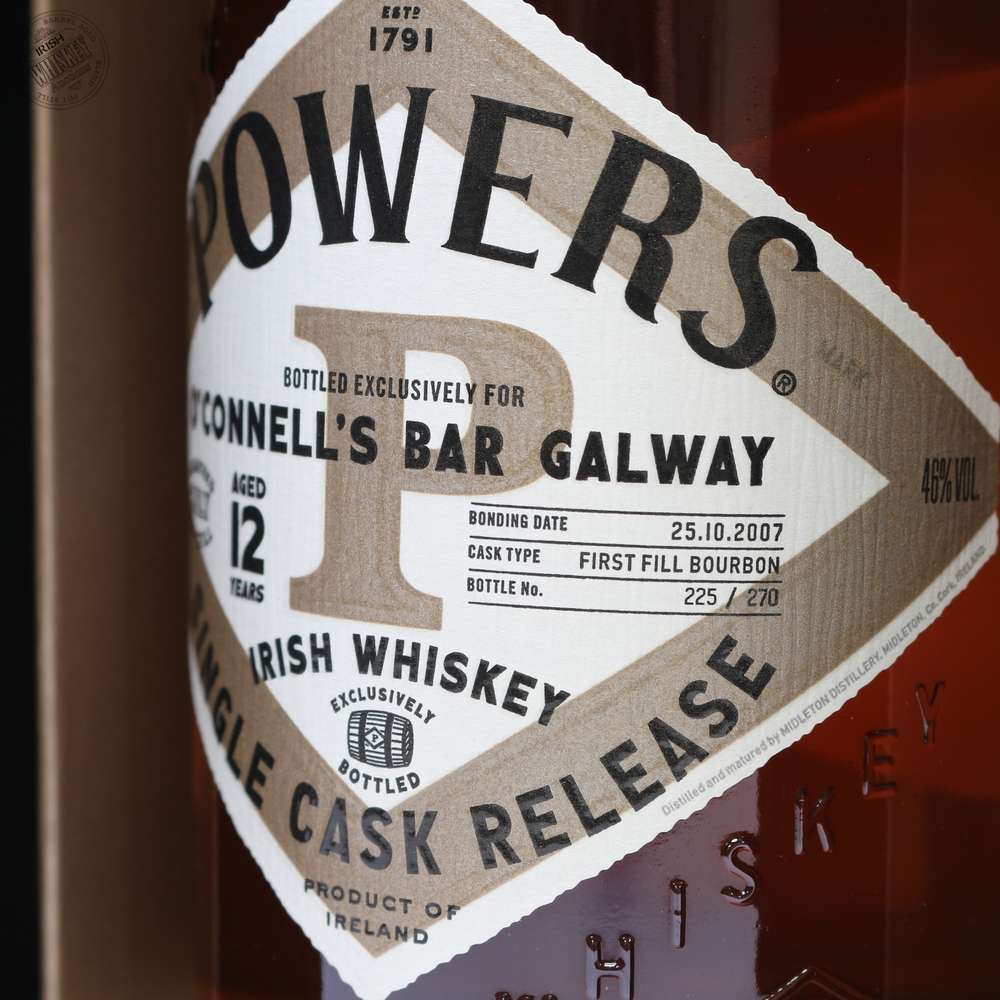 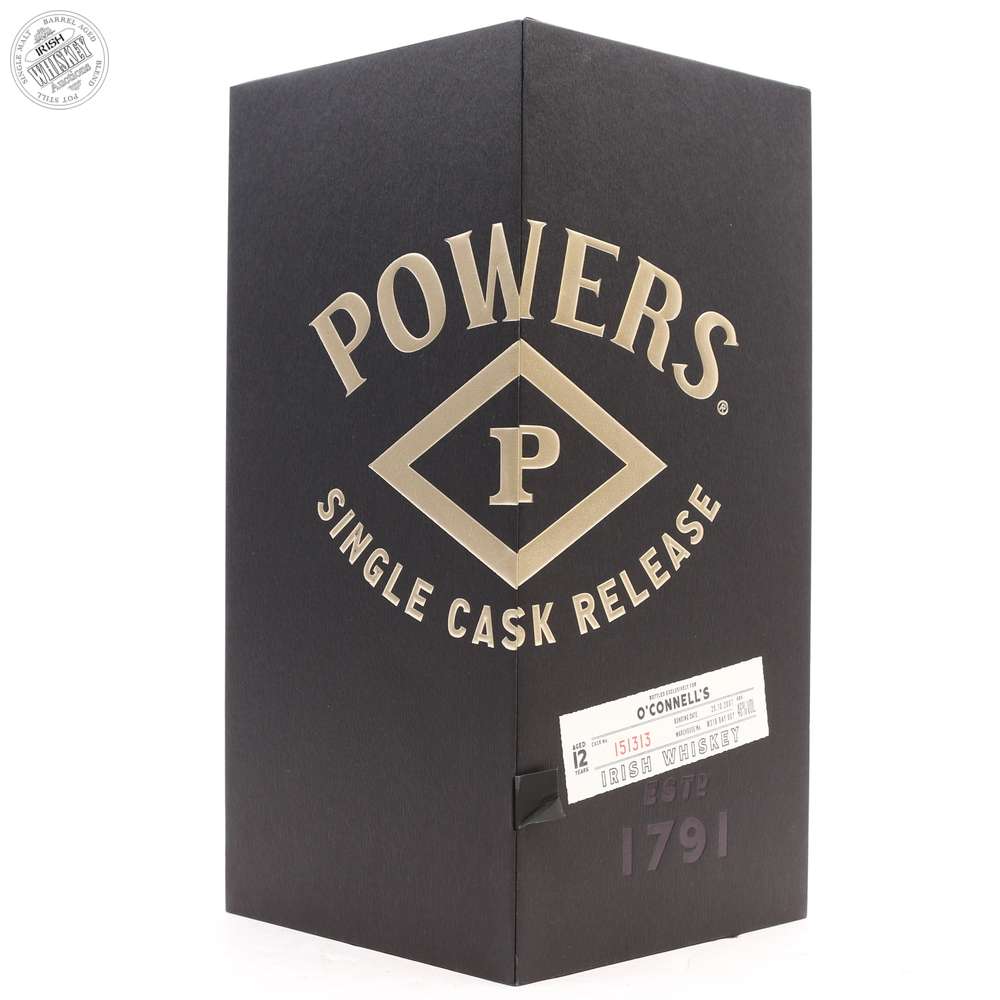 One of the very few bottles that are being released to the general public on sale.