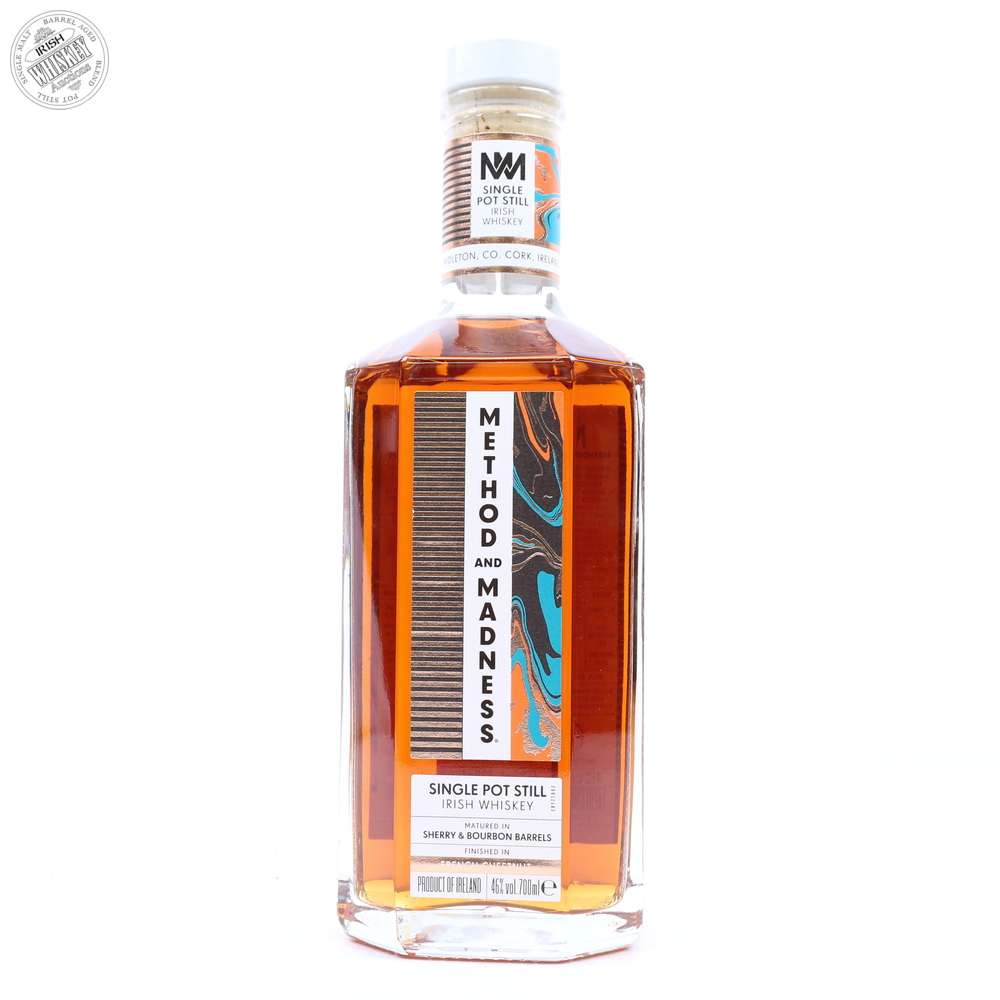 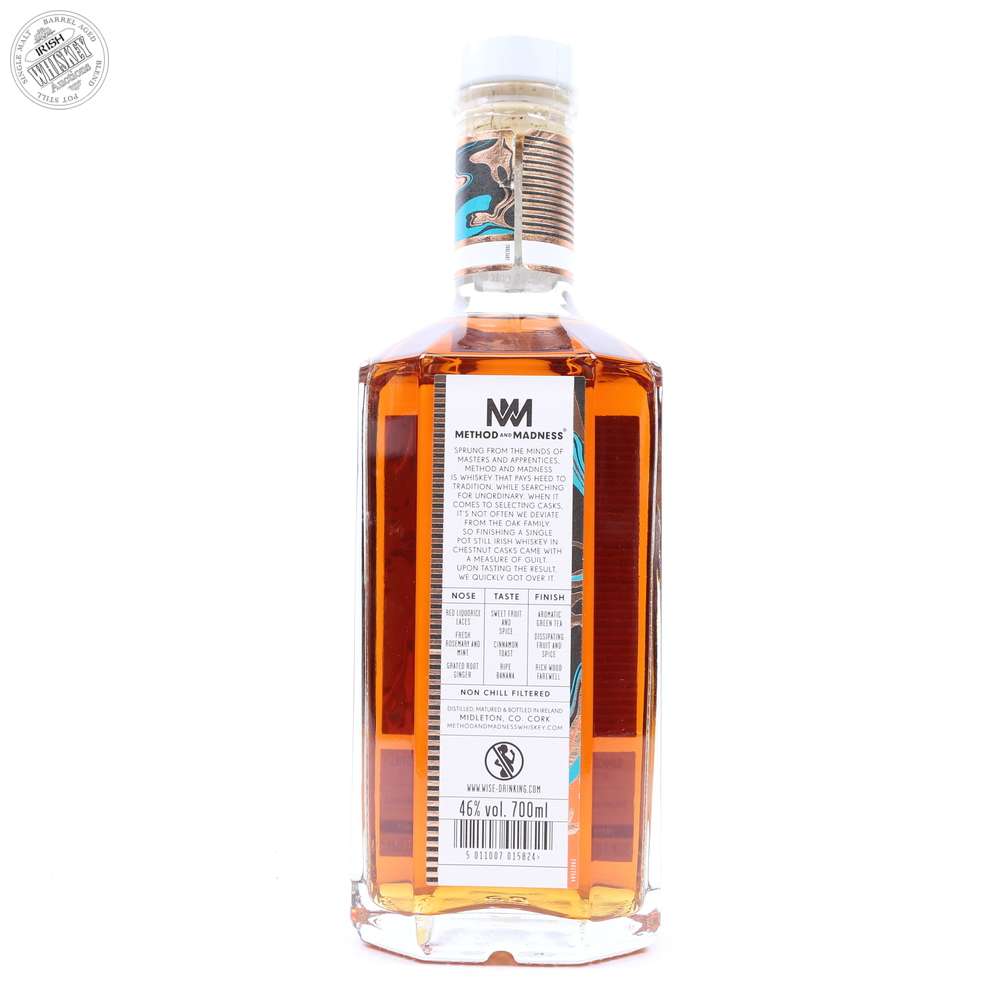 The Method and madness single pot still Irish Whiskey that was finished in french chestnut Casks.

Matured in Sherry and Bourbon barrels this release had a great following from batch 1.