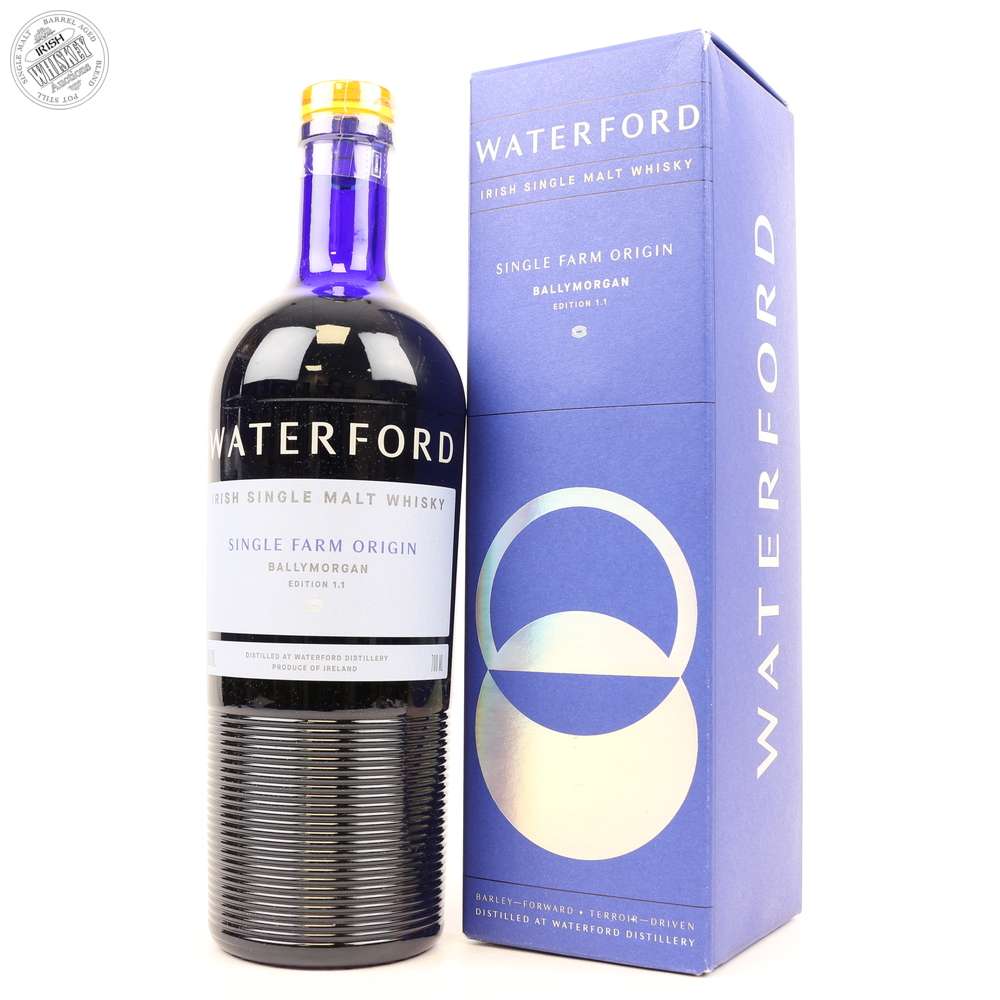 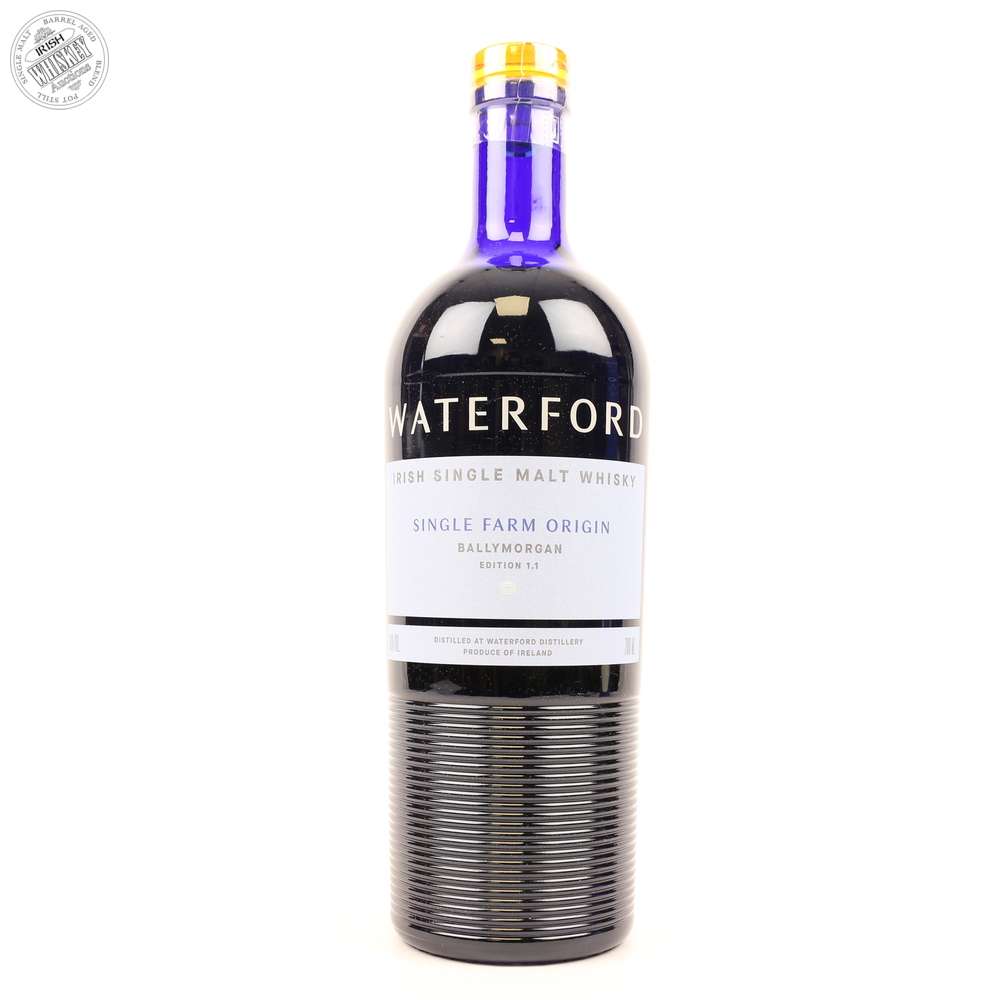 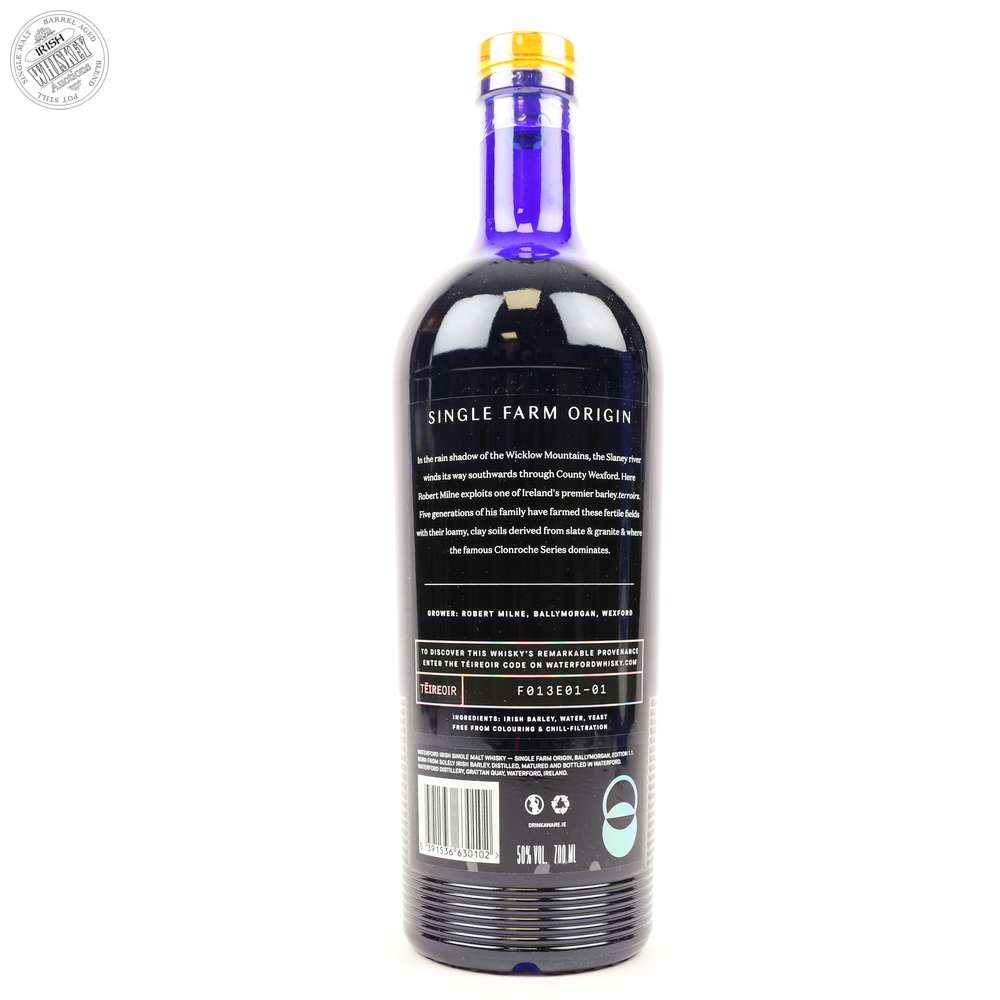 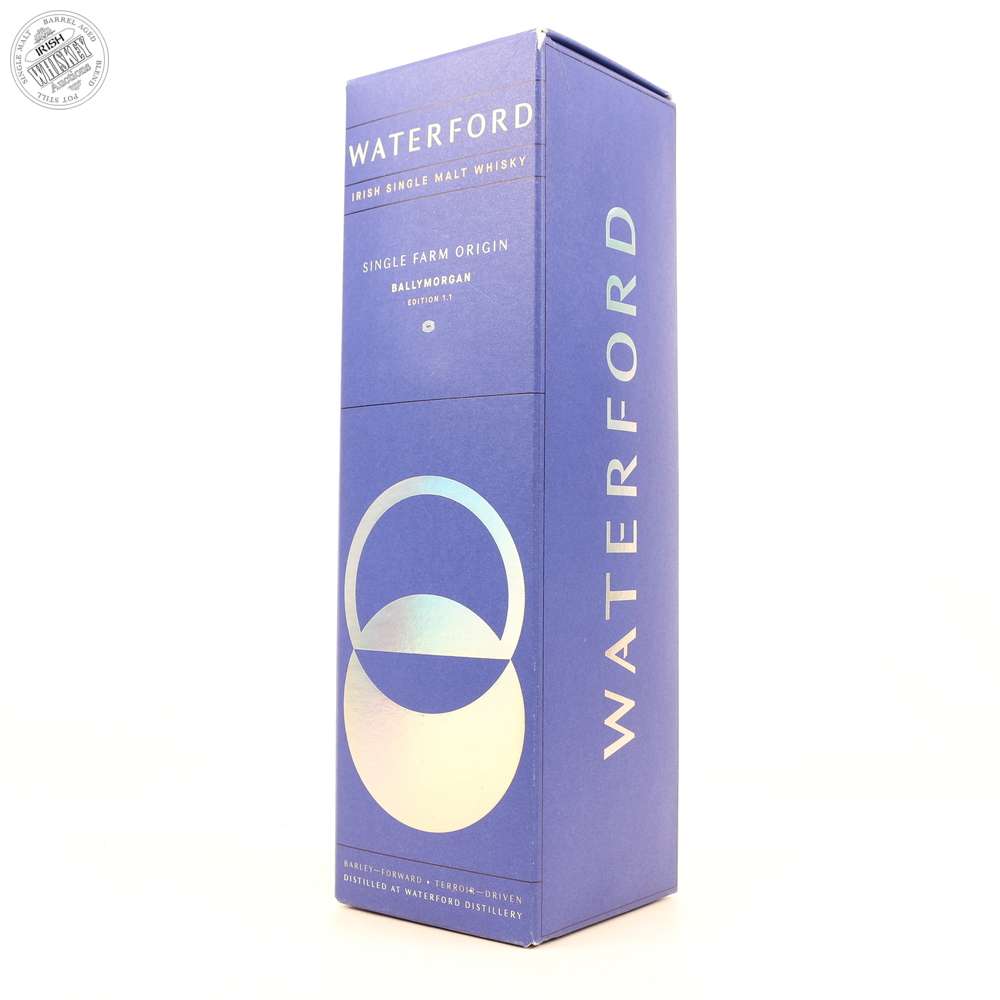 Introducing the concept of Terroir to Irish whisky the team in Waterford is developing the thought that the main ingredient of Irish Whisky, the Barley shapes the distinctive flavor profile of their whisky.

A highly sought-after First release from this exciting & Eccentric distillery.