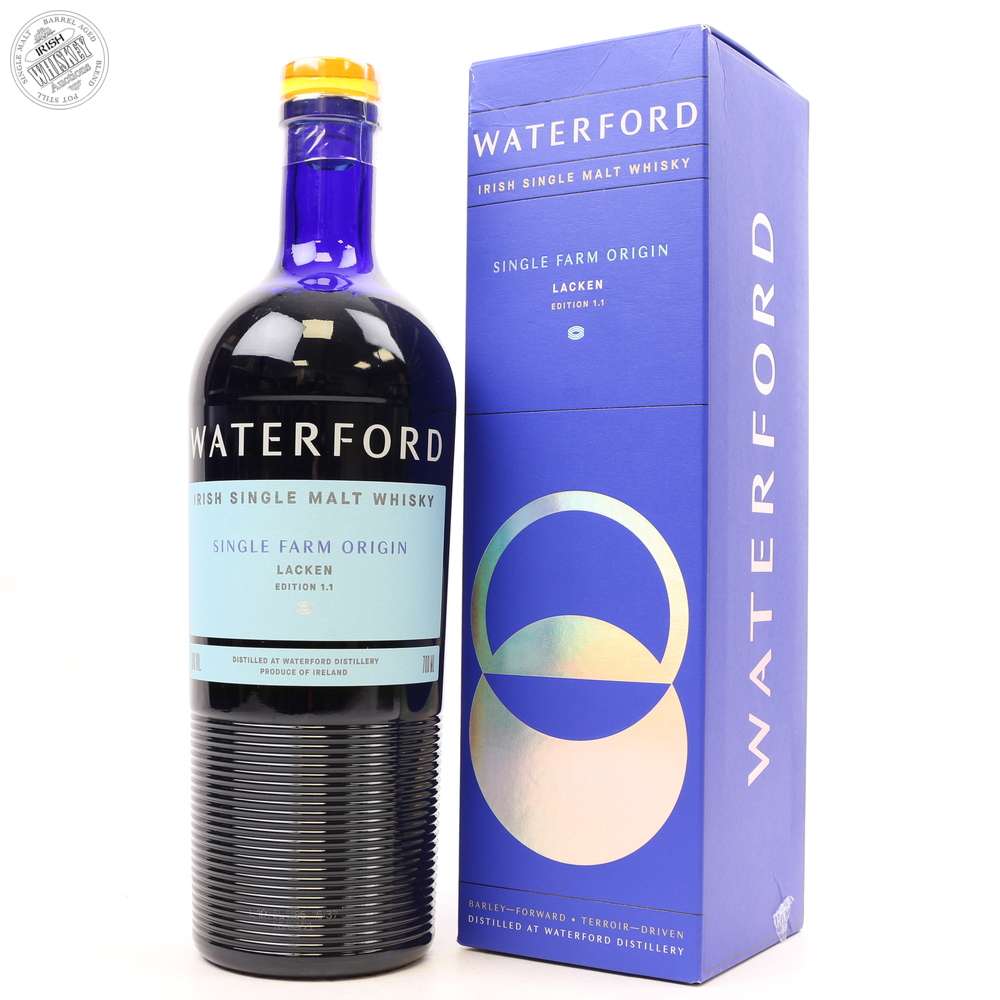 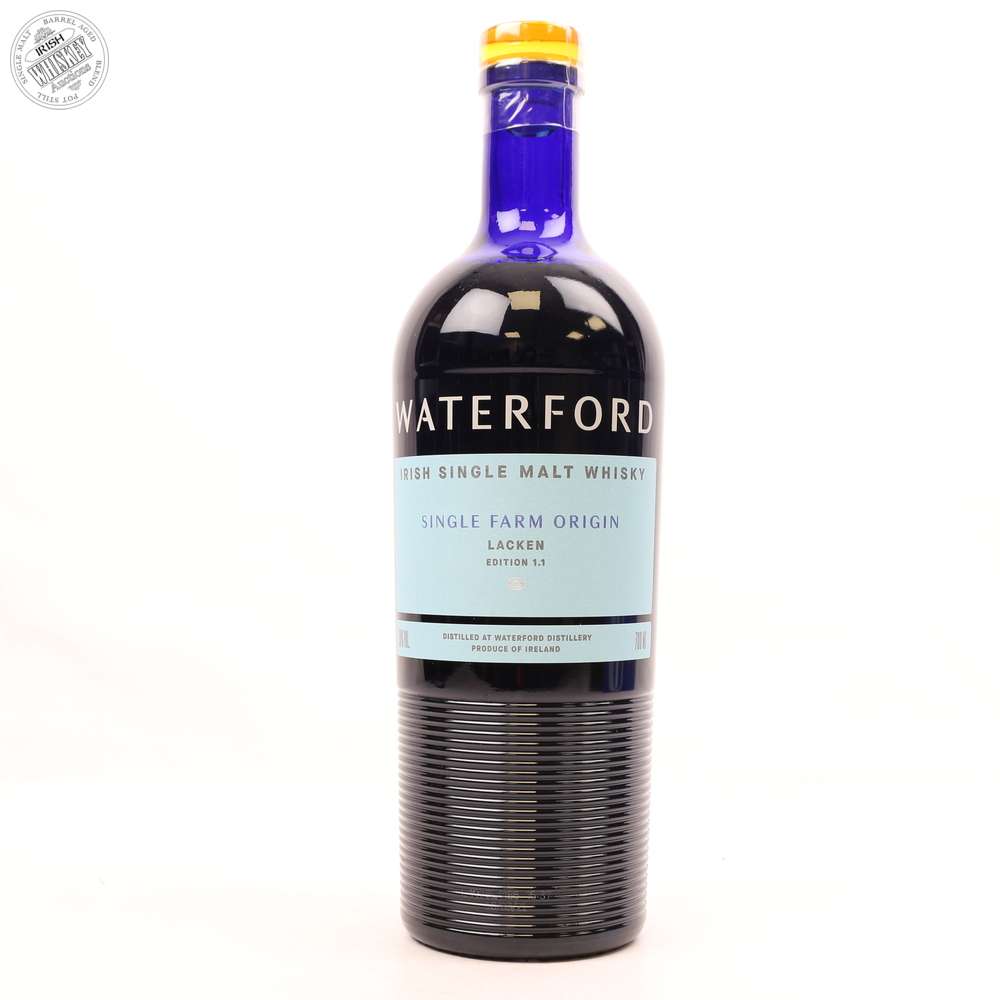 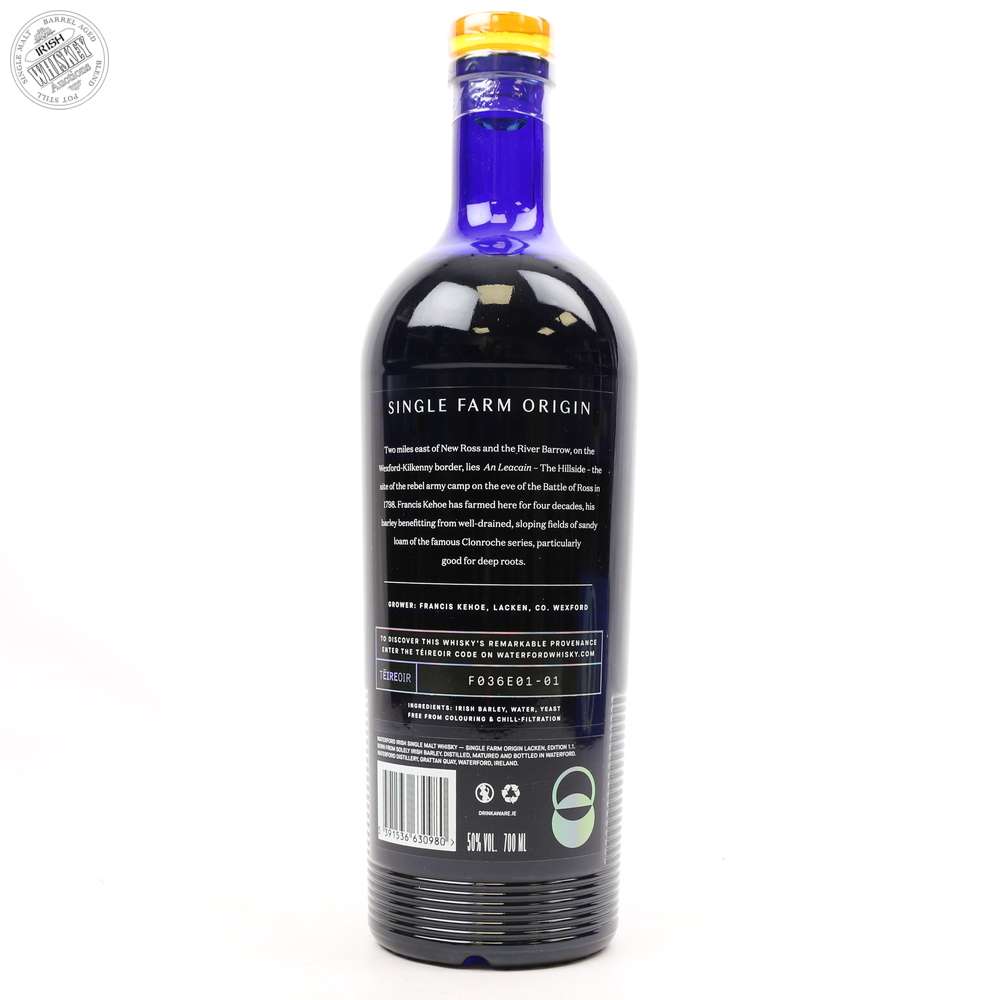 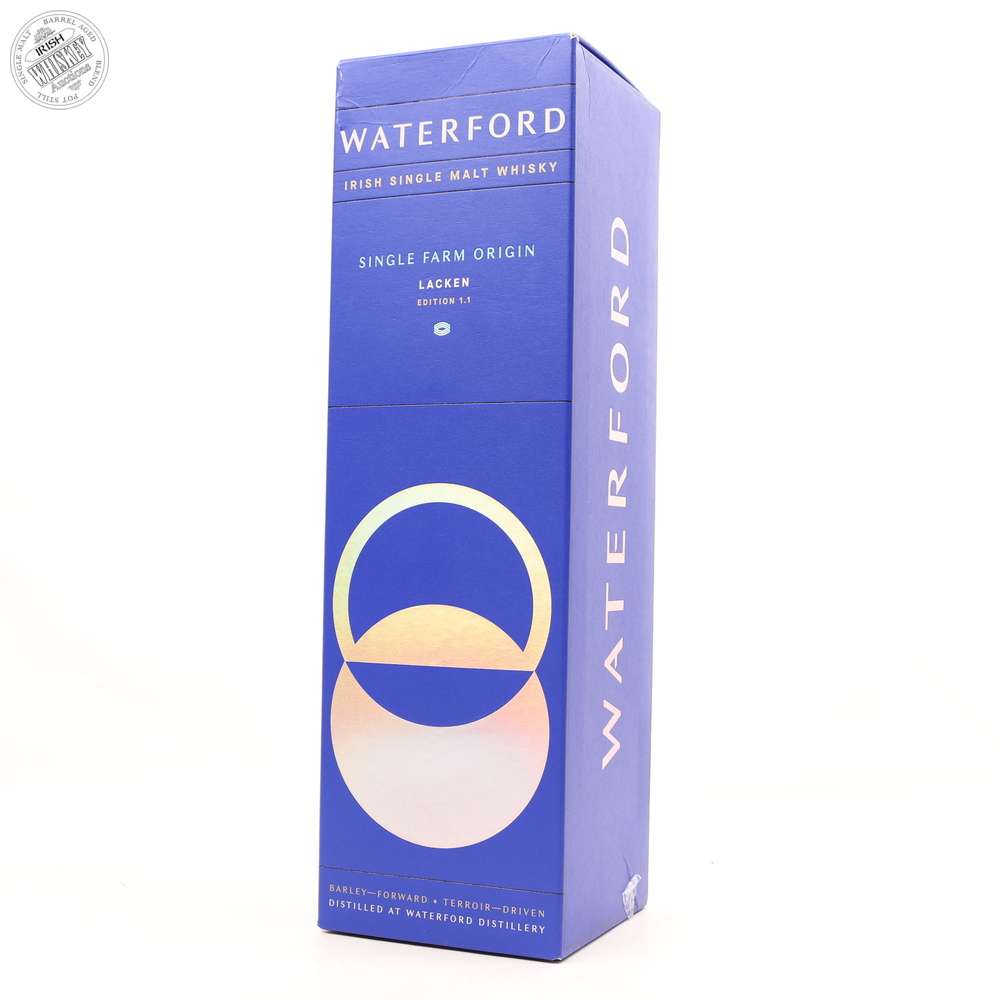 Two miles east of New Ross and the River Barrow, on the Wexford-Kilkenny border, lies An Leacain - The Hillside - the site of the rebel army camp on the eve of the Battle of Ross in 1798. Francais Kehoe has farmed here for four decades, his barley benefitting from well-drained, sloping fields of sandy loam of the famous Clonroche series, particularly good for deep roots.

Tear on front of box and creasing.