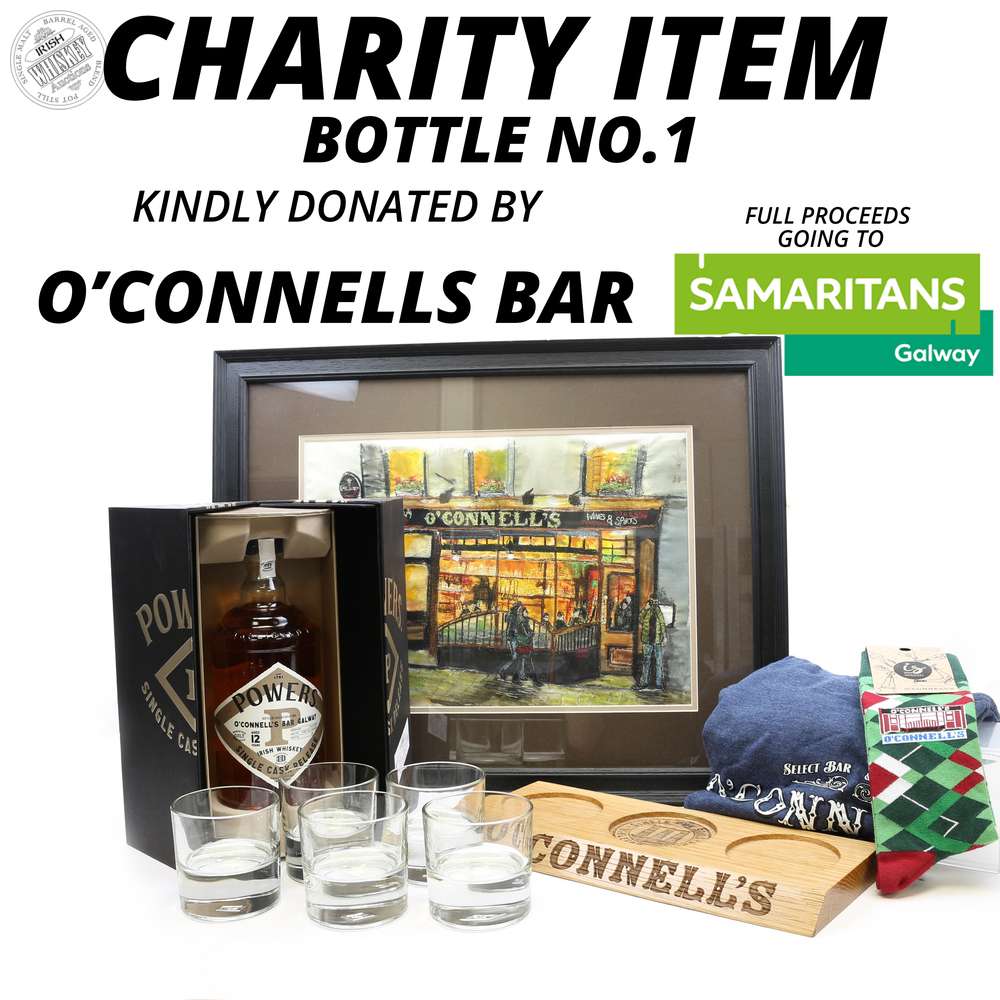 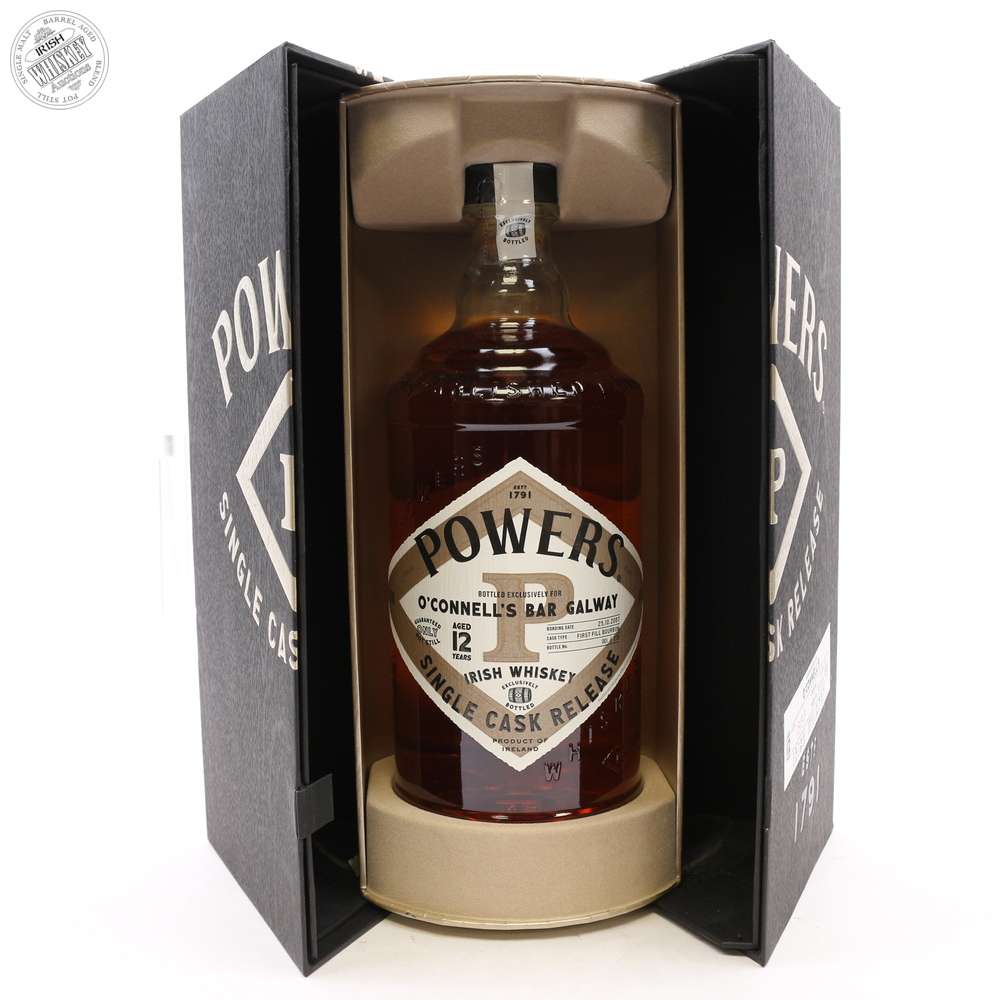 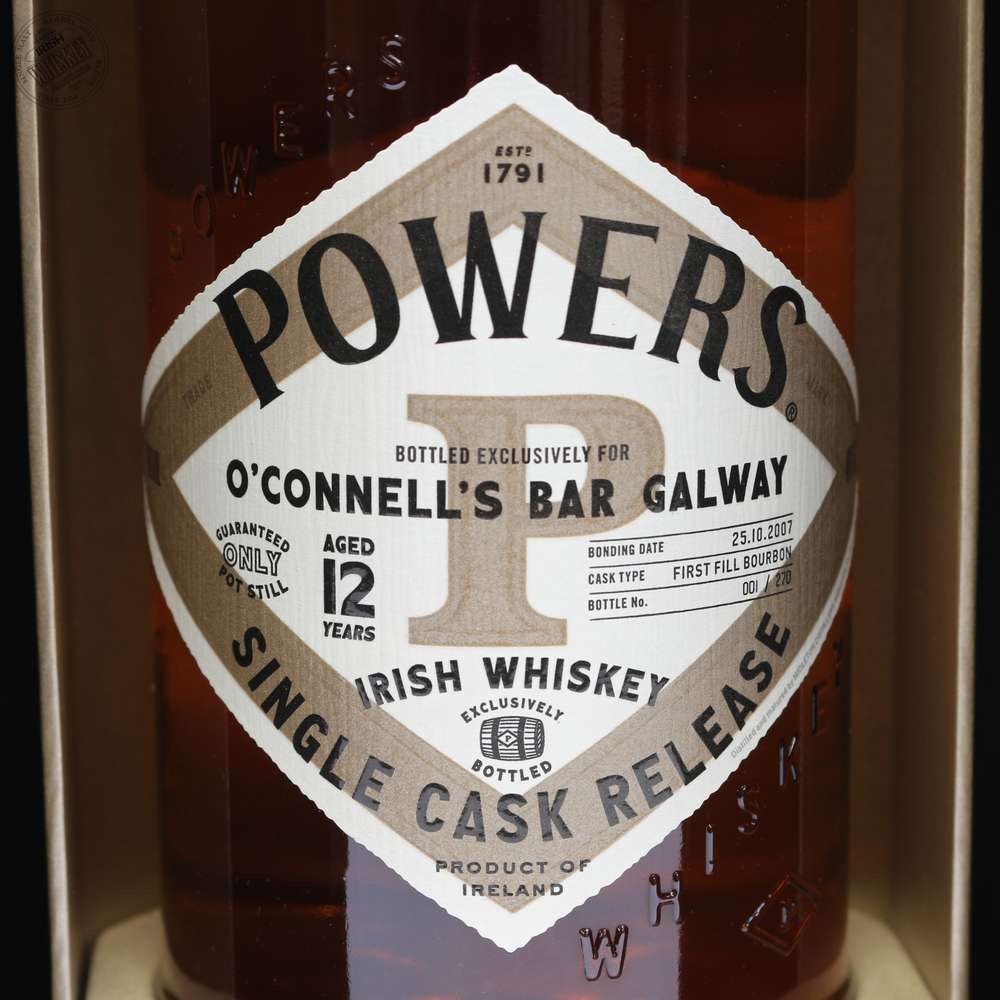 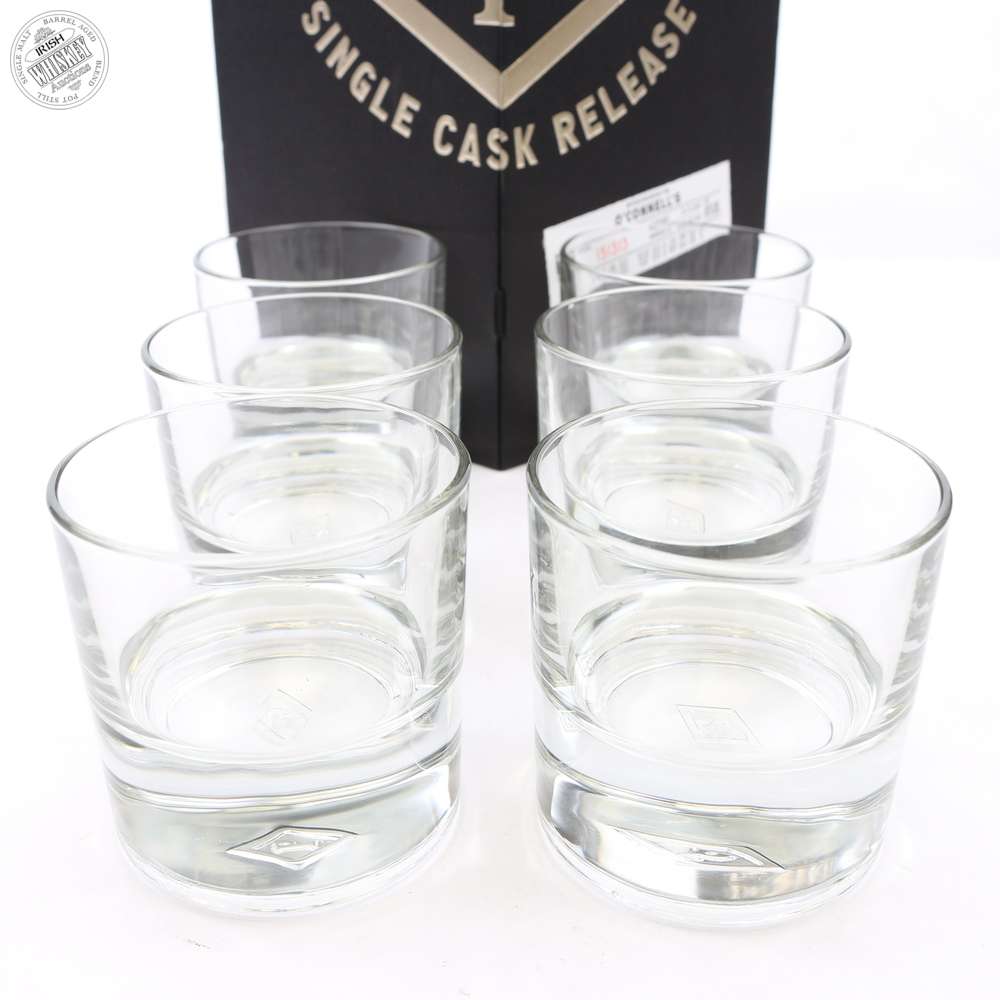 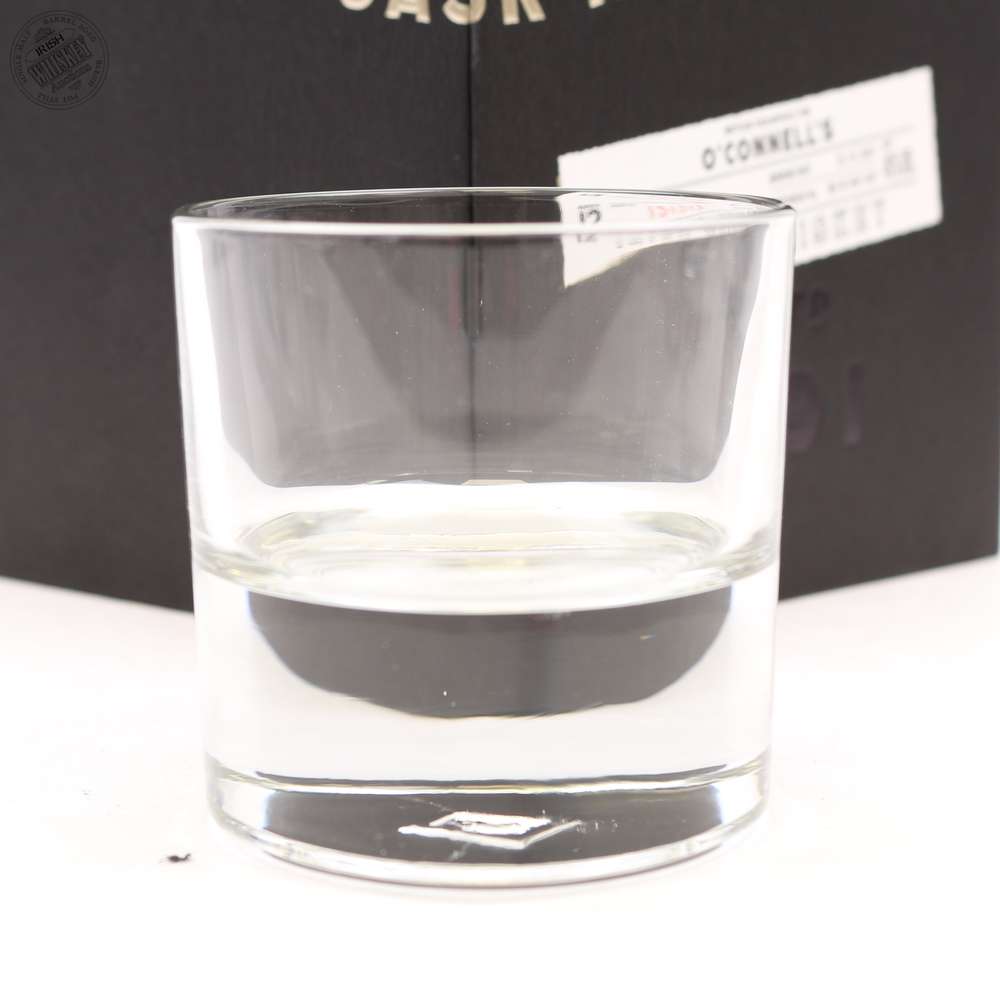 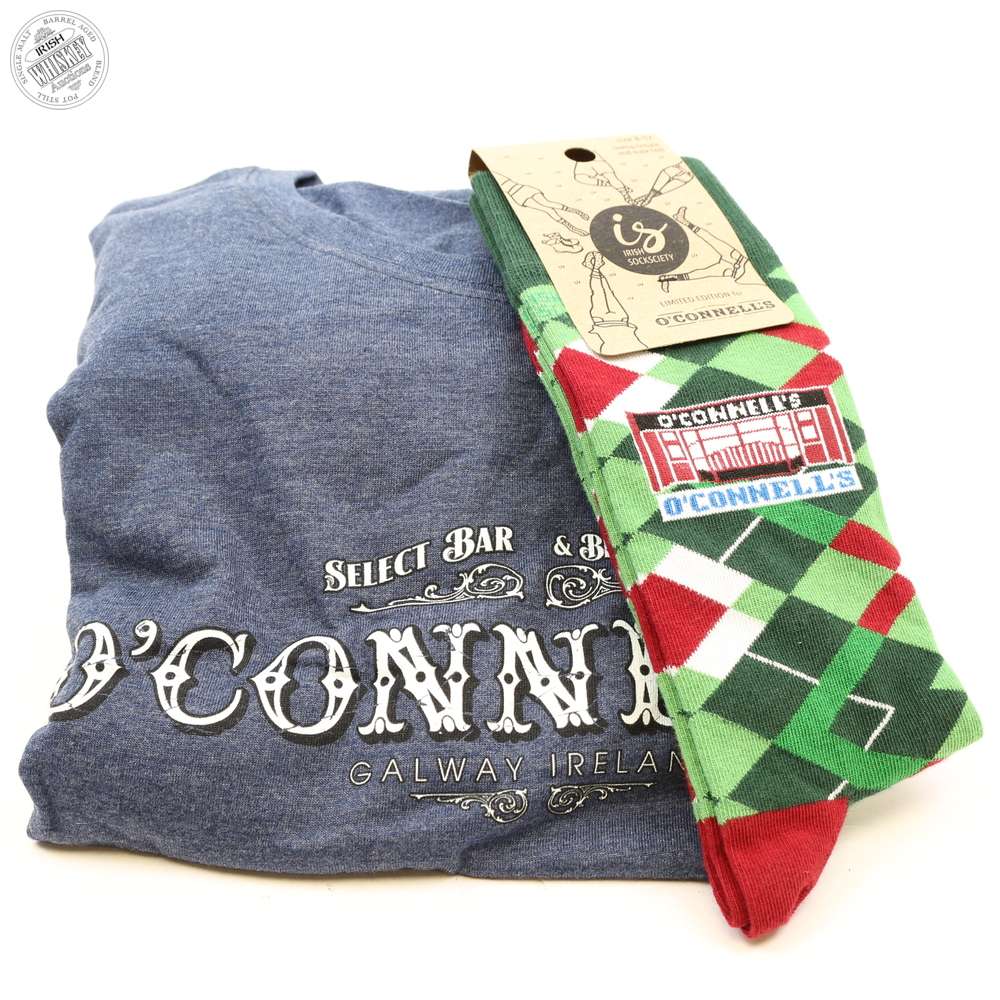 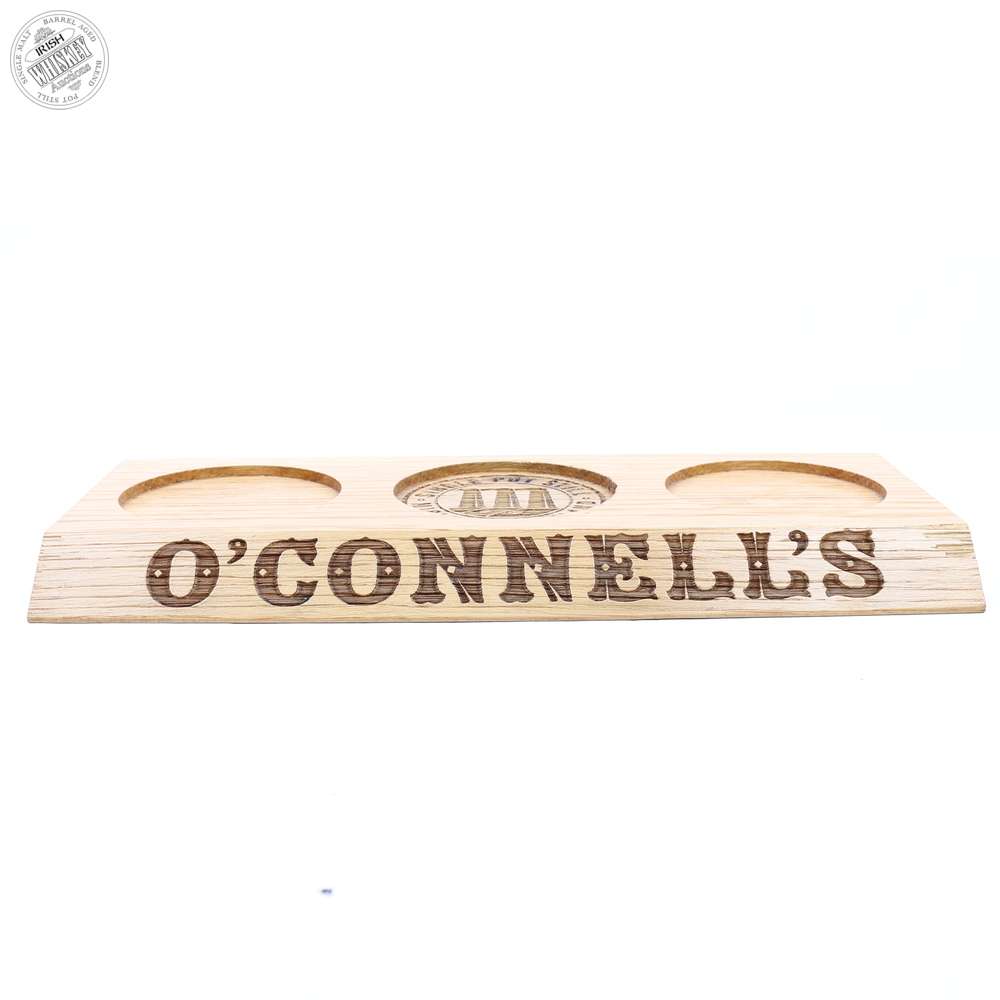 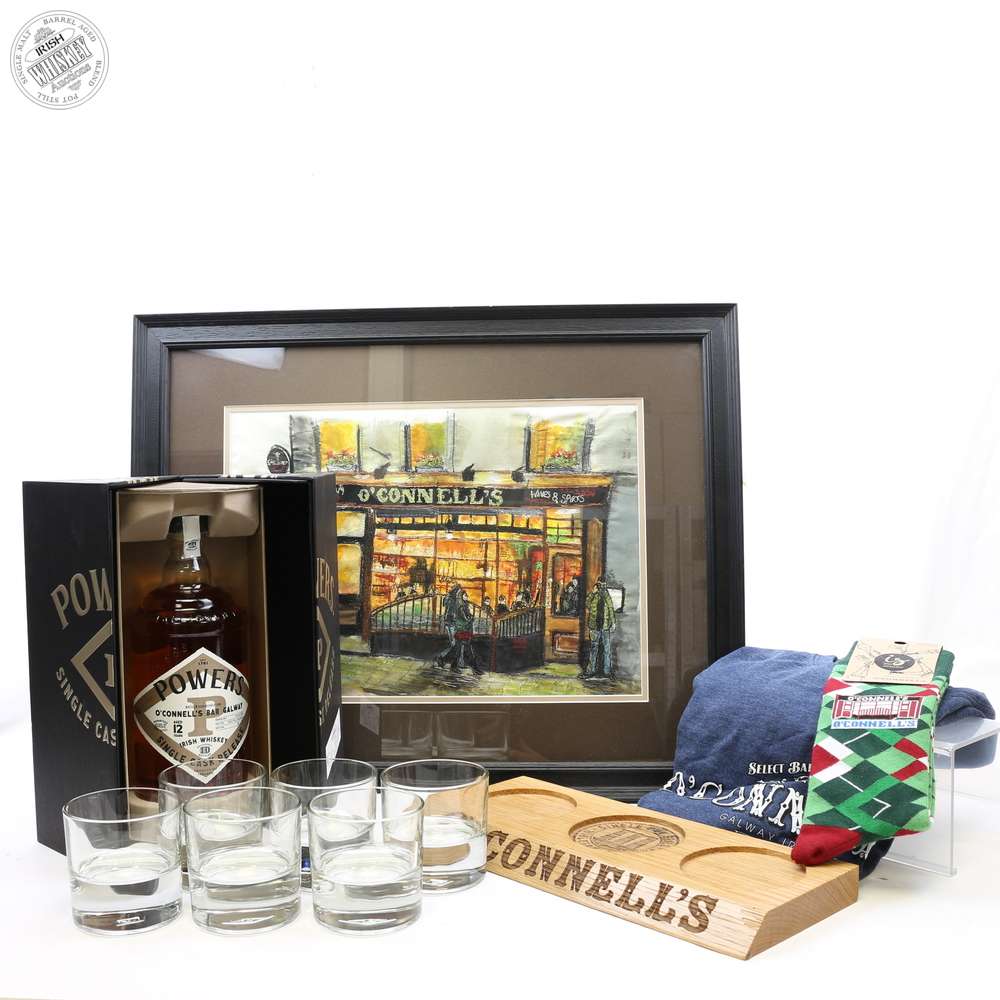 Bottle No.1 of what is rumoured to be one of the last Powers Single cask releases.
Bottled exclusively for O'Connell's pub in Galway city.

A traditional Irish bar in the heart of Galway city was established in 1862.
It is one of the best-known pubs in historic Eyre Square.

Bottle No.1 of 270, O'Connell's have decided to keep the vast majority of these bottles.
Very few were sold to the public, thankfully the team at O'Connell's Bar have released bottle No.1 to help raise money for the Samaritans.

The lot comes with the full O'Connell's Bar experience.

The other mural has been kept by the team at O'Connell's

This is a fantastic lot that the O'Connell's Bar team have gone above and beyond to create all for a very worthy cause.