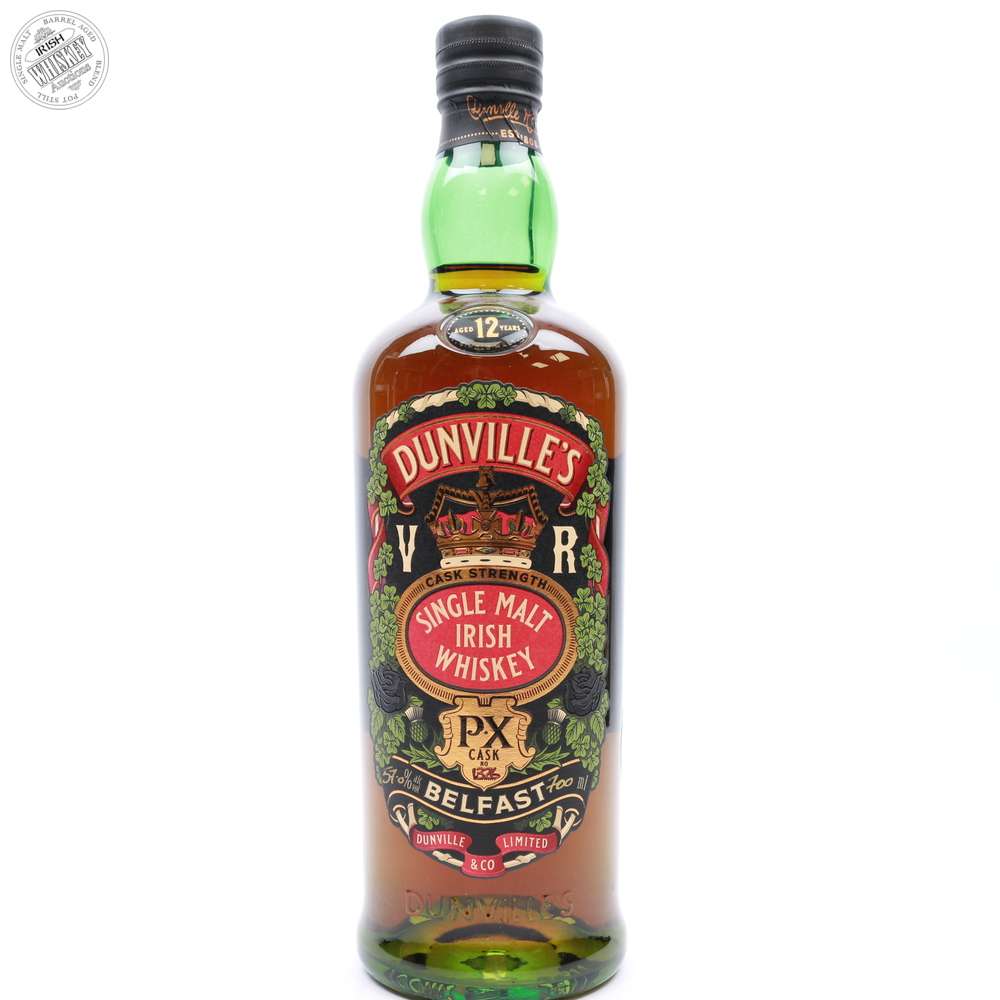 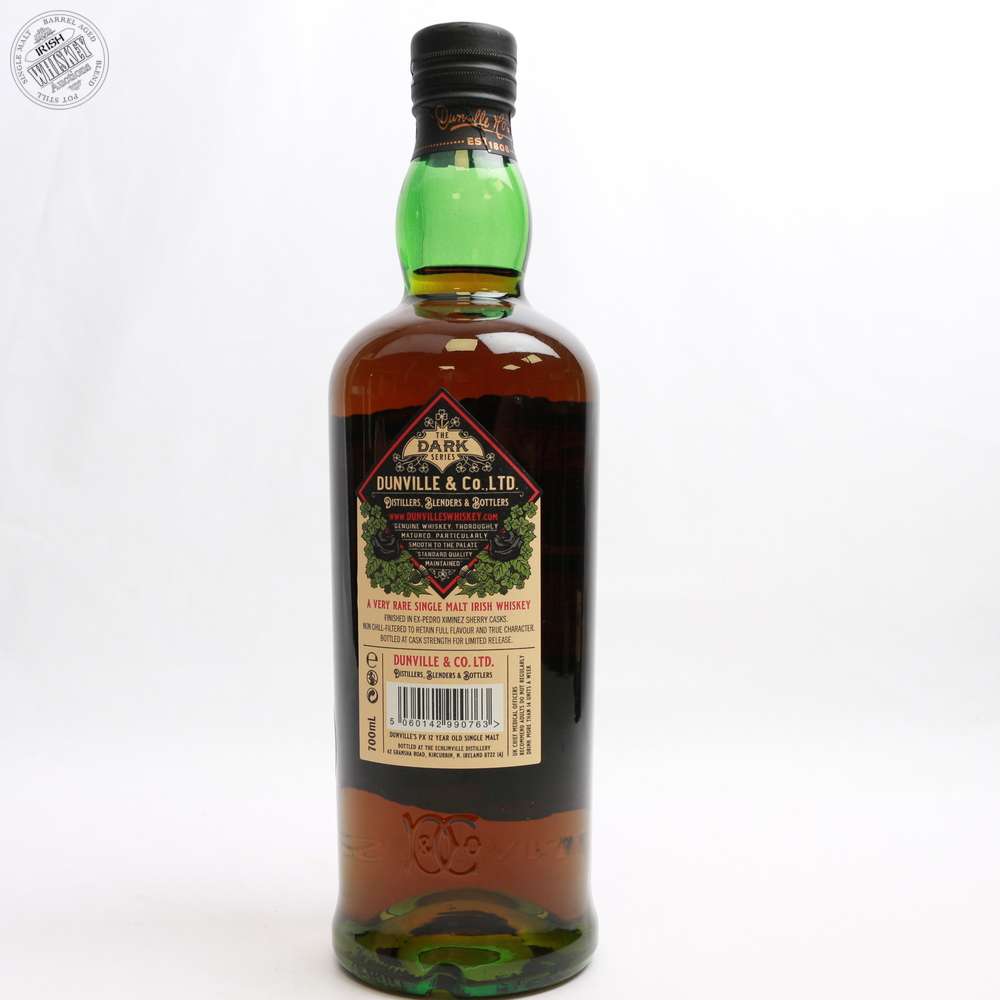 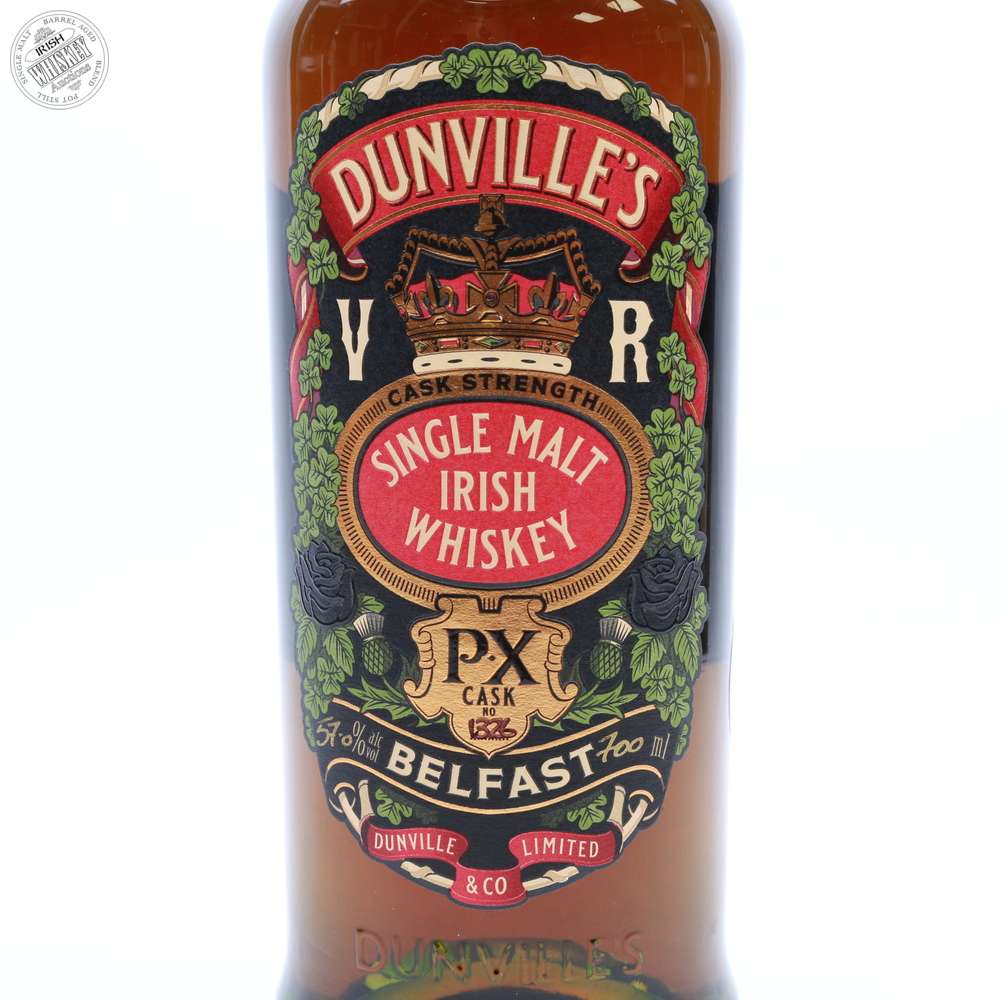 The very sought after Single cask Bottling of a 12-year-old single malt PX cask from Dunville's
Bottled at cask strength after finishing in Ex-Pedro Ximenez Sherry cask.
Only 300 bottles released.
Cask No. 1326.