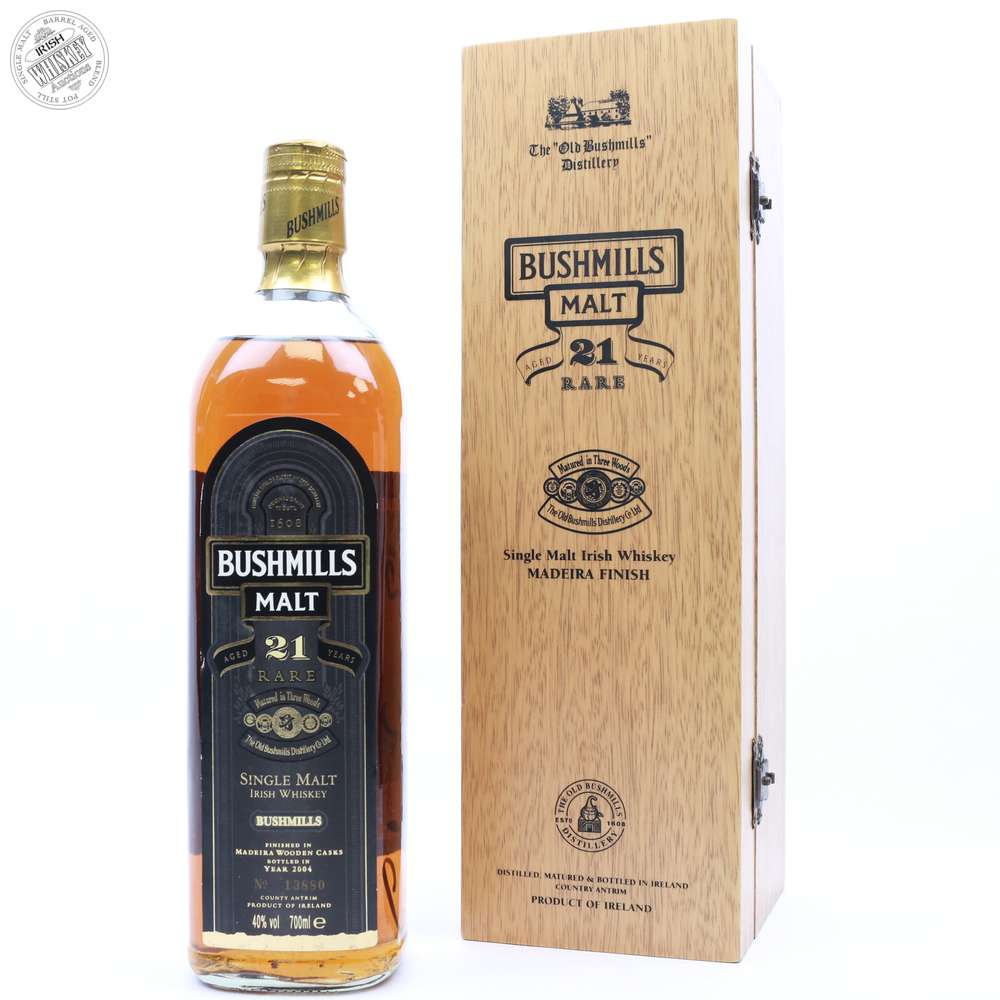 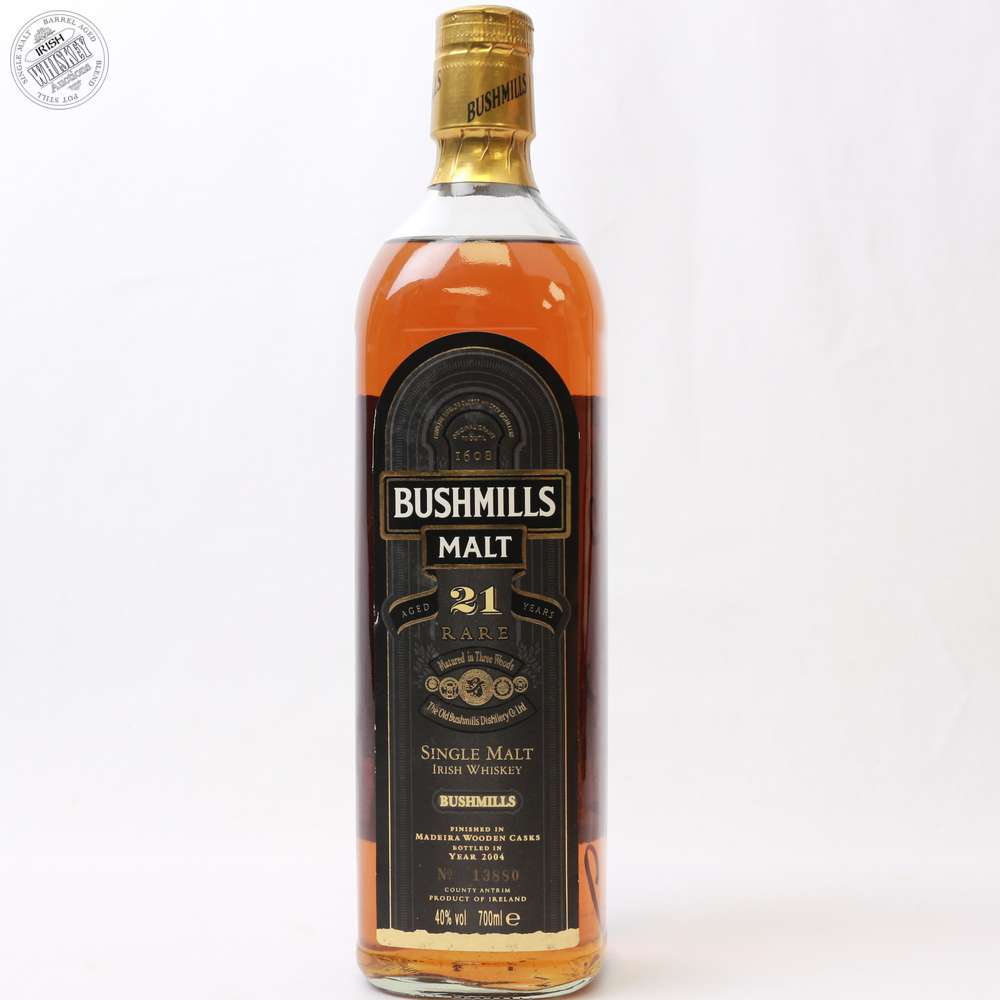 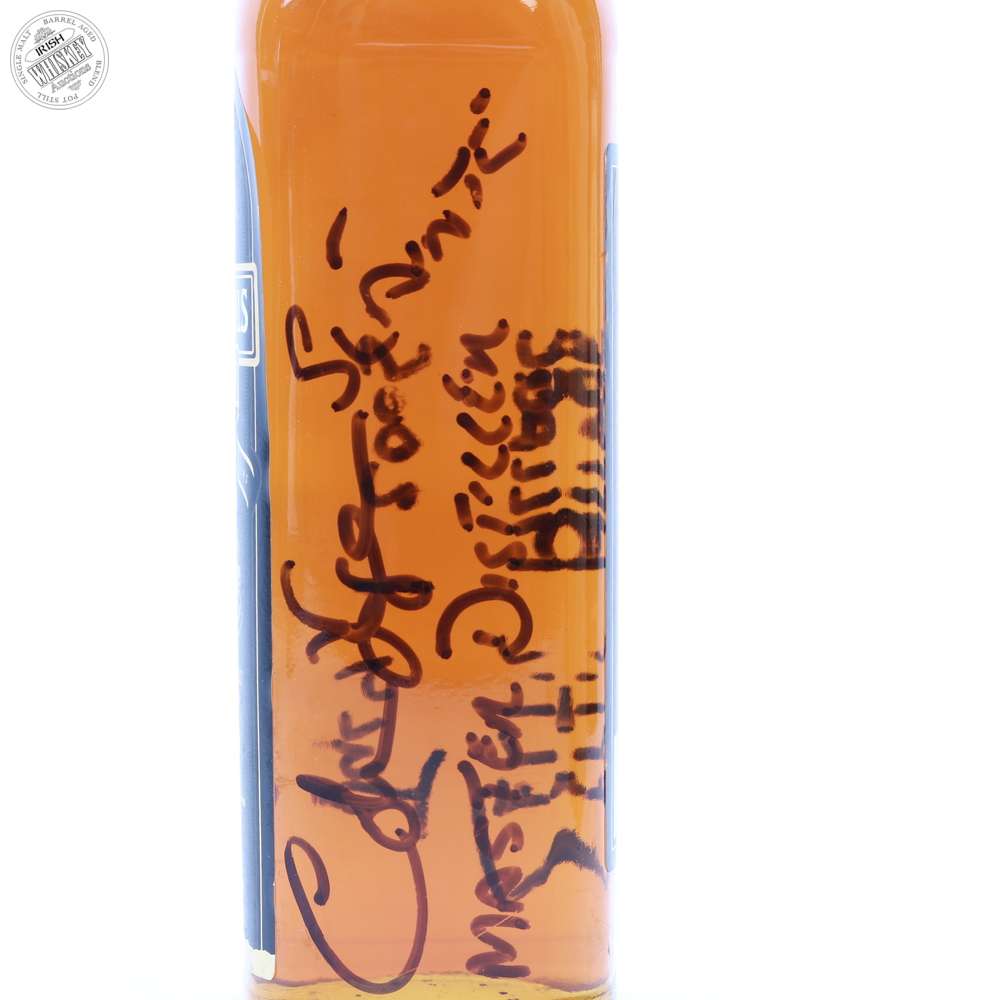 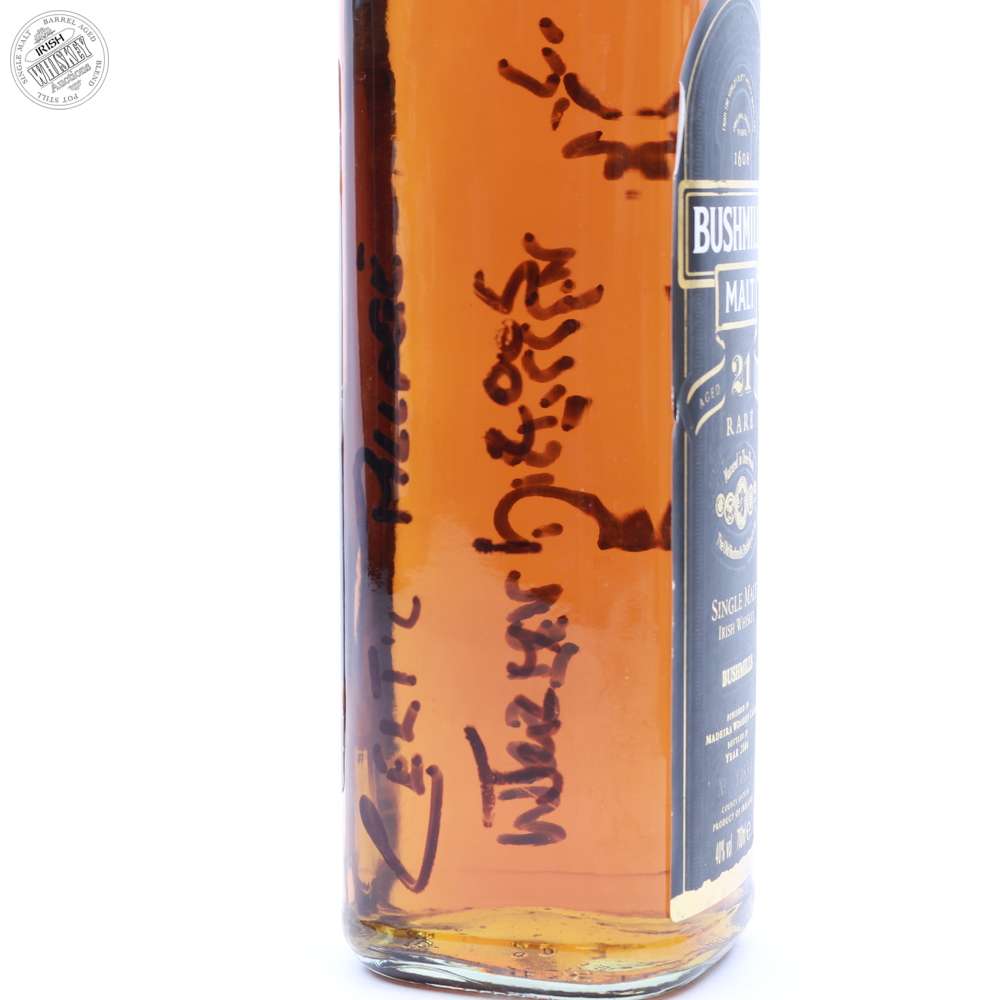 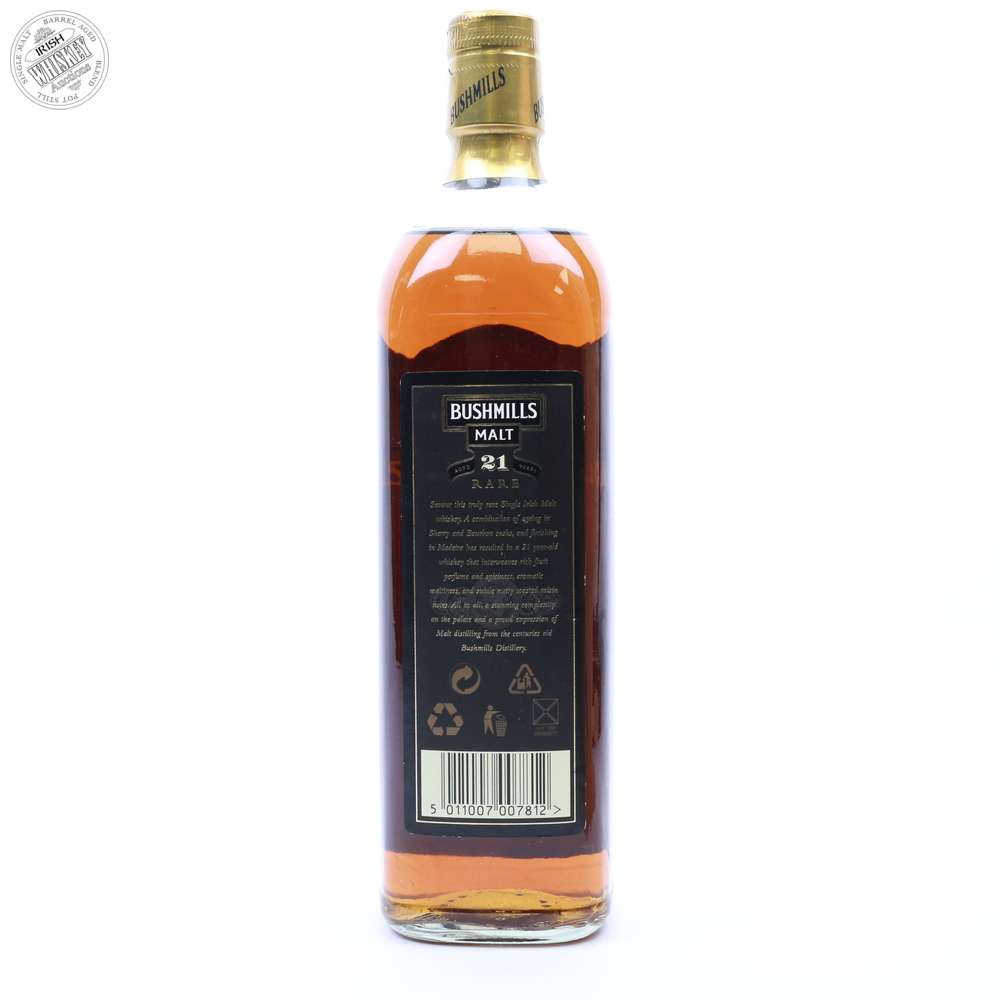 In 2005, a charitable bunch headed up by Lagavulin distillery worker Kevin Campbell, rowed a small Viking-esque boat from Jura, past seven Islay distilleries, ending up at Bushmills in Northern Ireland.

They collected whisky/whiskey from each distillery en route, vatting together what was collected (which was bottled as a cask strength 12-year-old whisky), and bottling it at Bruichladdich. This project raised money for the Children's Hospice Association of Scotland and the Northern Ireland Children's Hospice.
This bottle was signed by Colm Egan, during the event.

The Bushmills distillery, based in the town where it gets it's name boasts a fantastic heritage and legacy that by their story goes all the way back to 1608. The Bushmills brand has always been a strong part of the Irish Whiskey story and today it still is at the fore of the resurgence that we are currently experiencing. They have received many awards over the years with their various offerings but now in the hands of its latest owners the distillery is experiencing a growth that requires additional cask storage facilities and the development of new finishes and flavours building on the familiar bushmills taste.