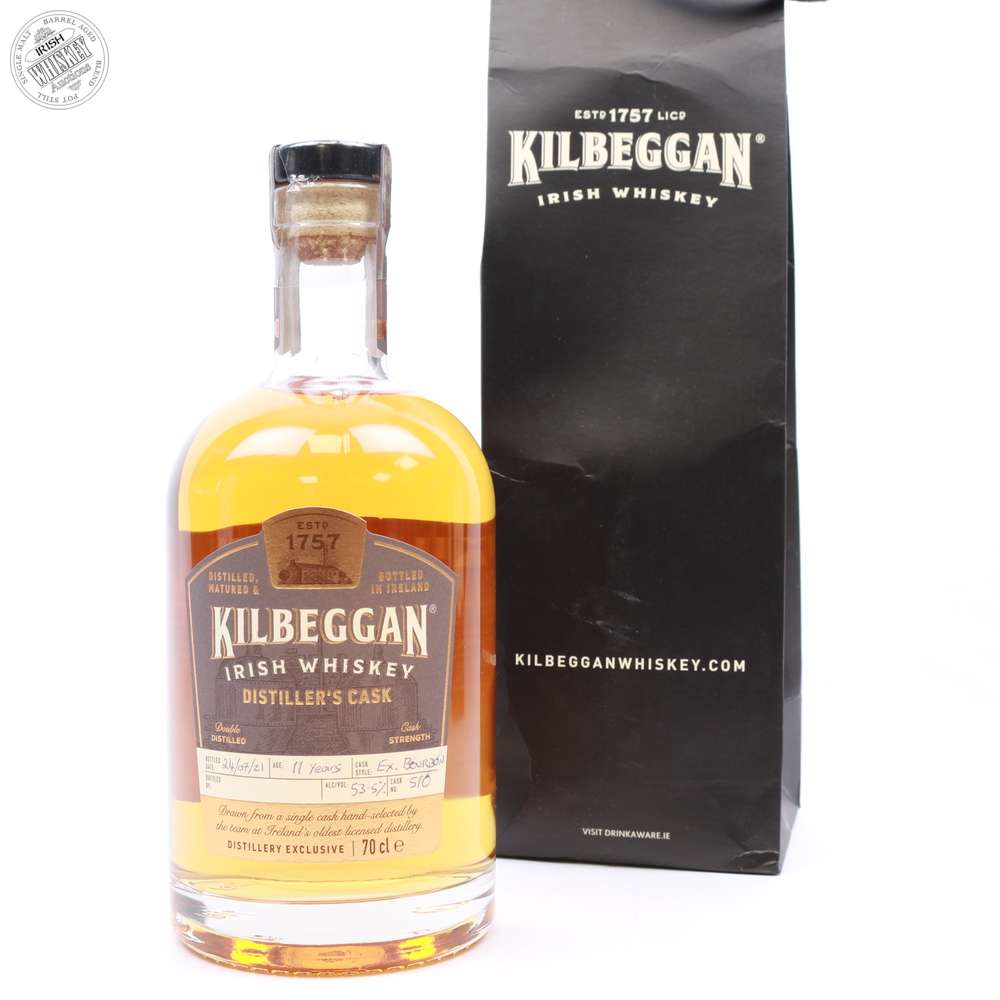 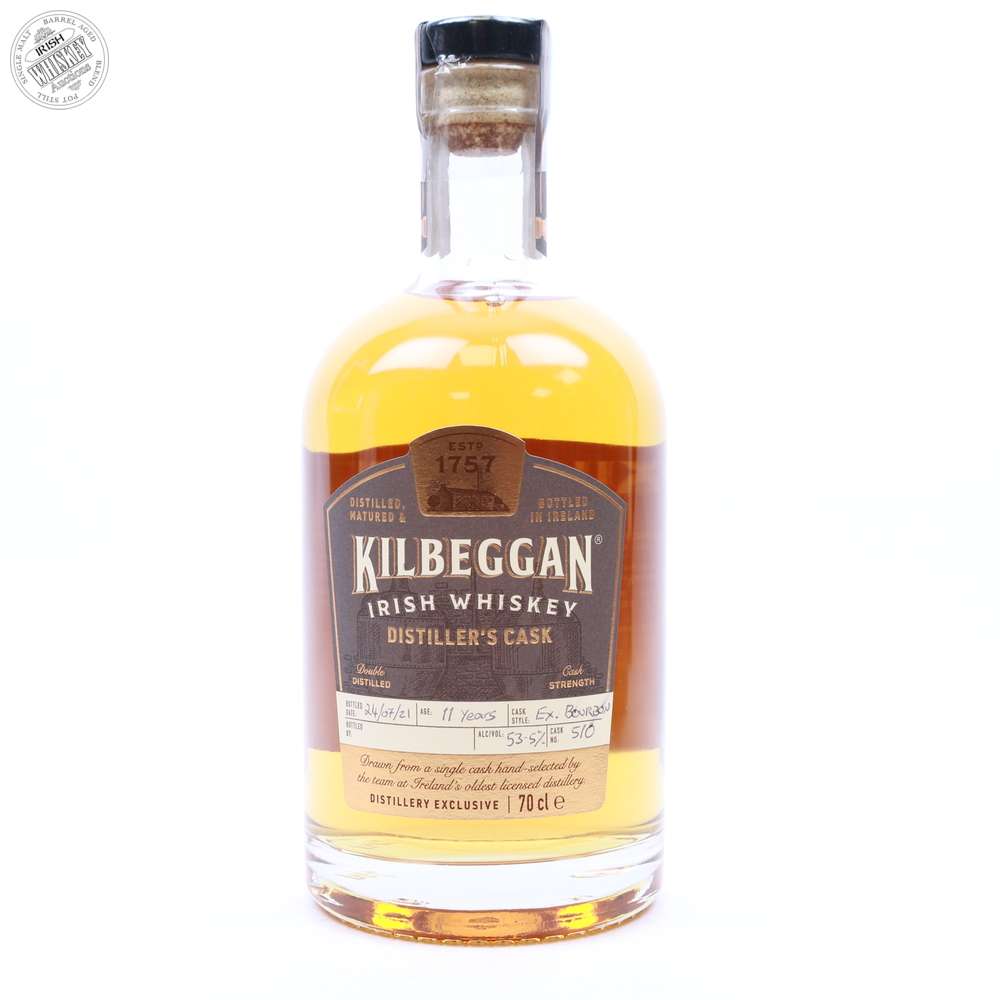 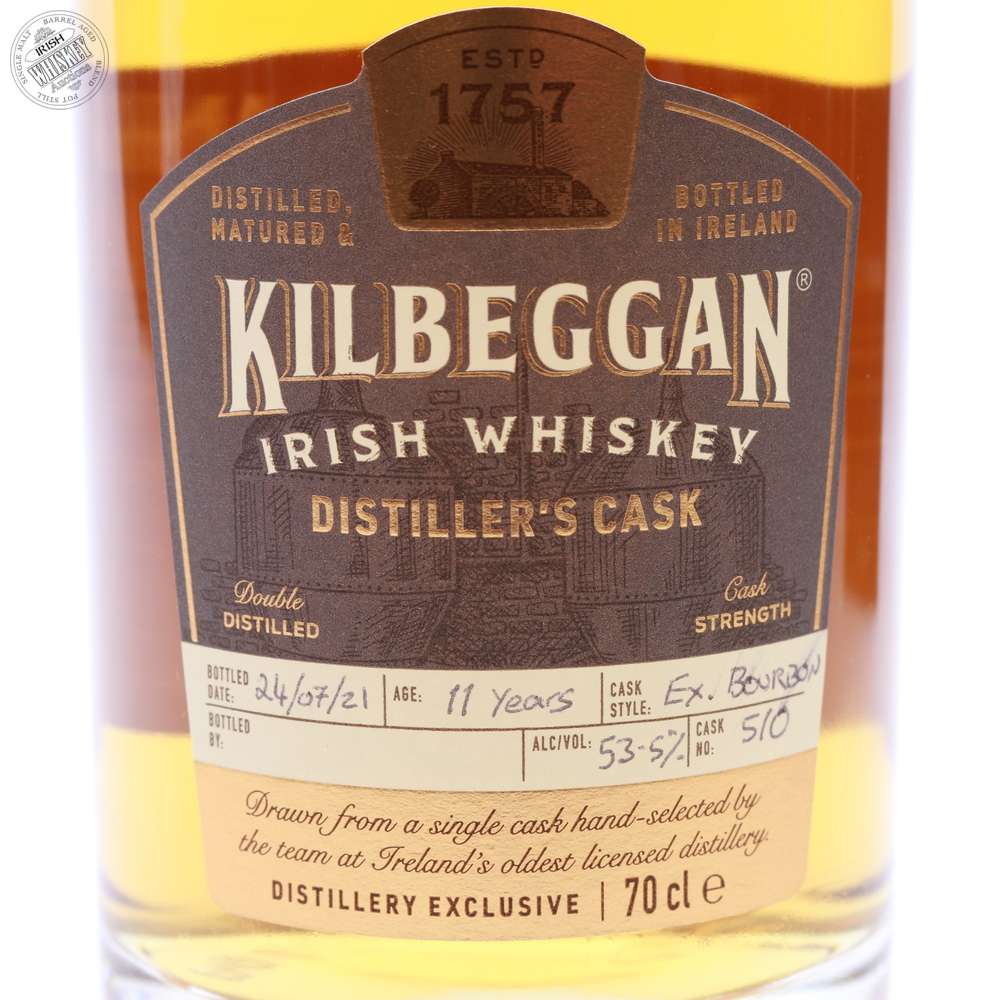 Drawn from a single cask hand selected by the team at Irelands oldest license distillery.