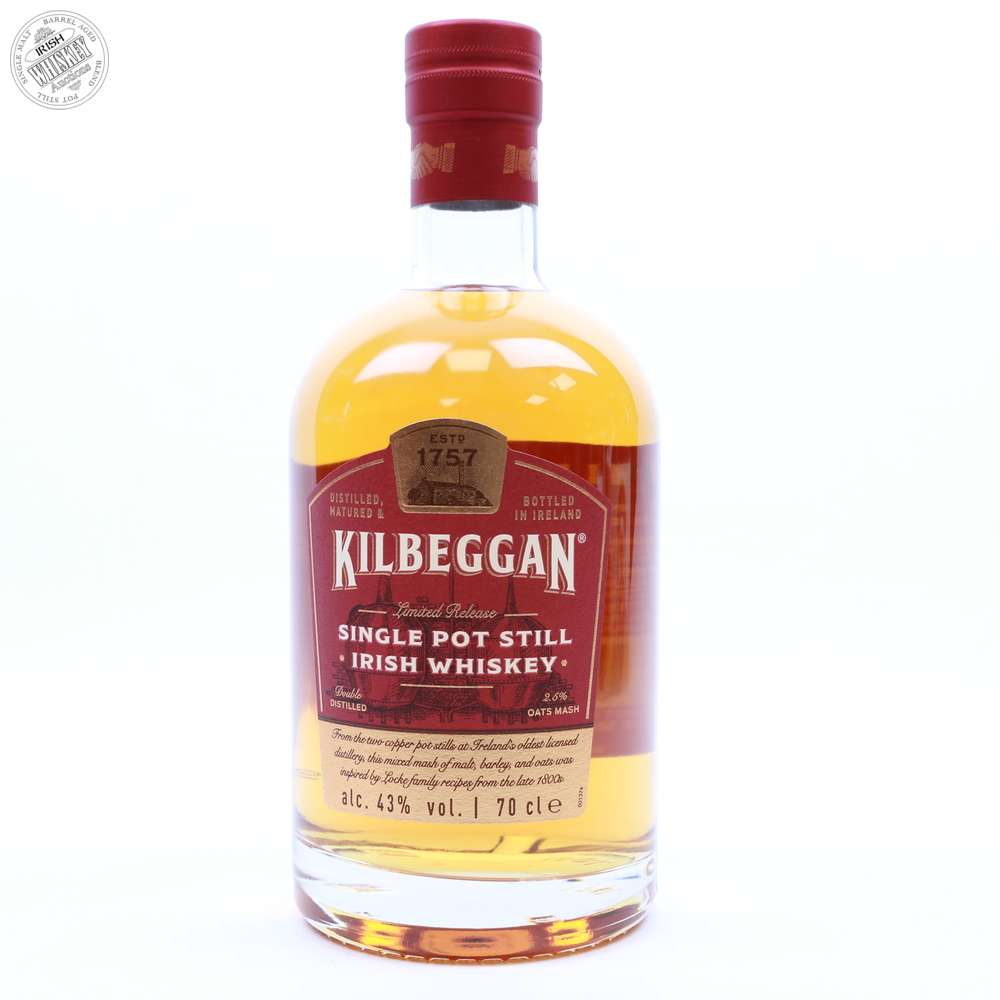 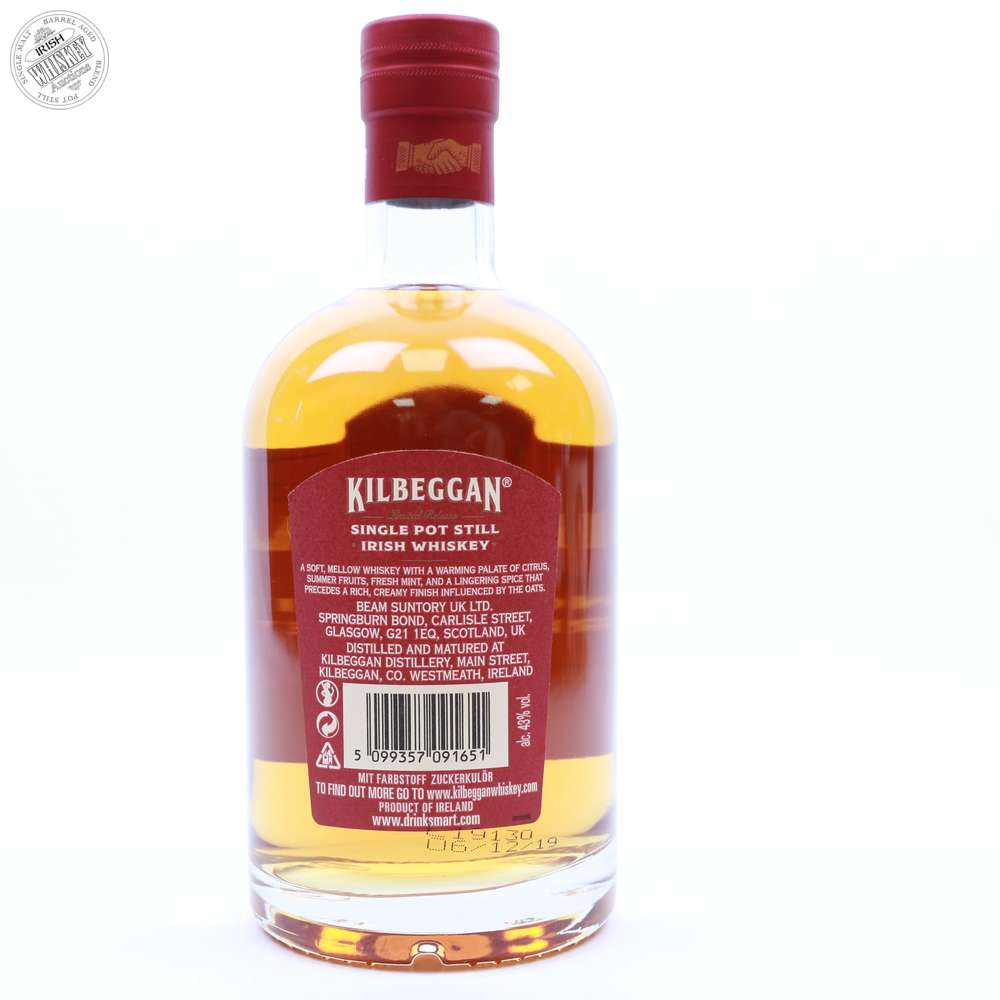 Double distilled and a unique mash of malted barley, raw barley and oats that are inspired by historical recipes from distillery in the late 1980s.