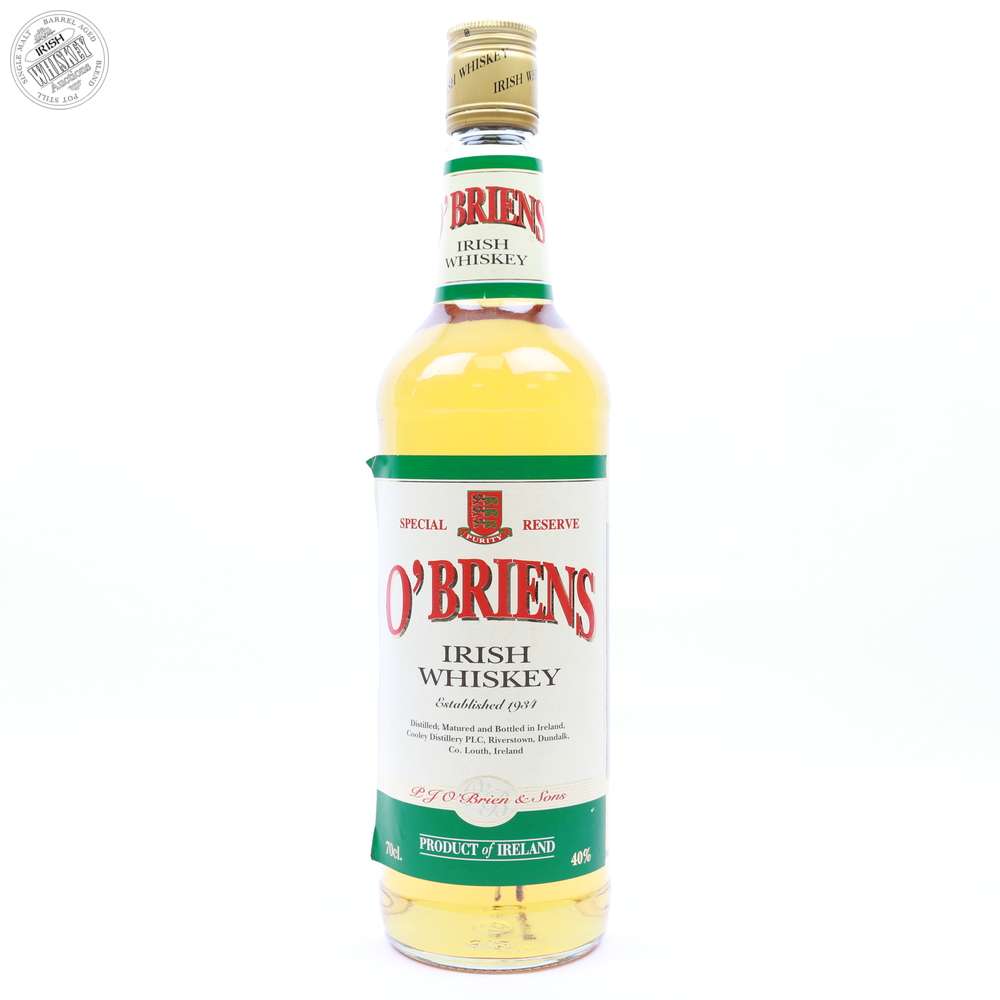 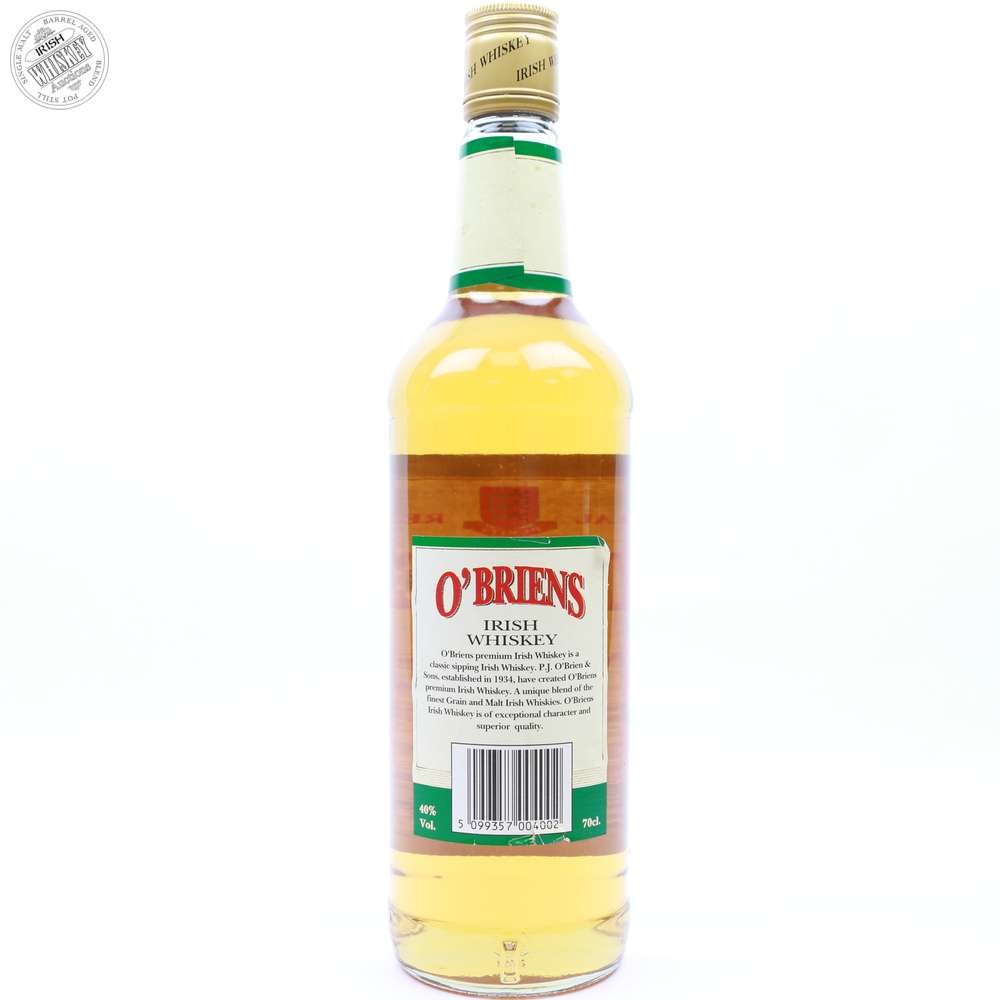 Creasing and labels peeling on corners.