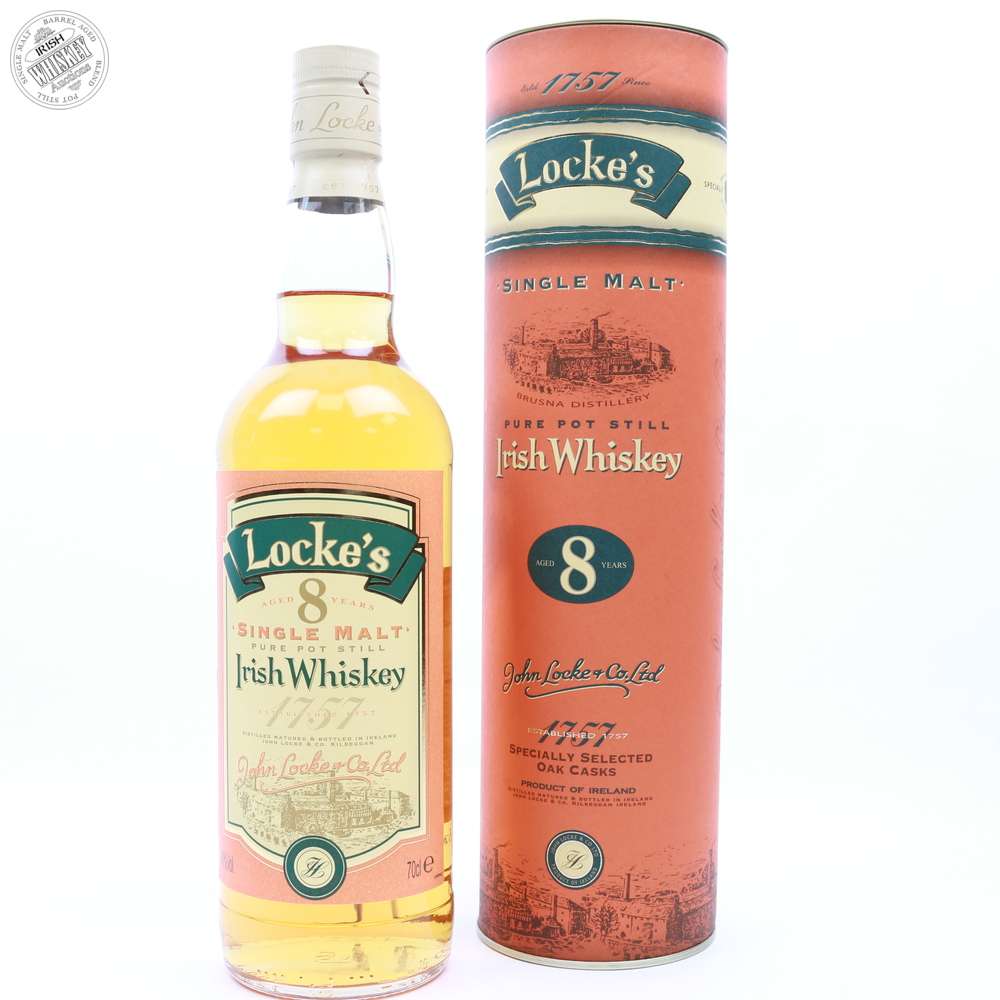 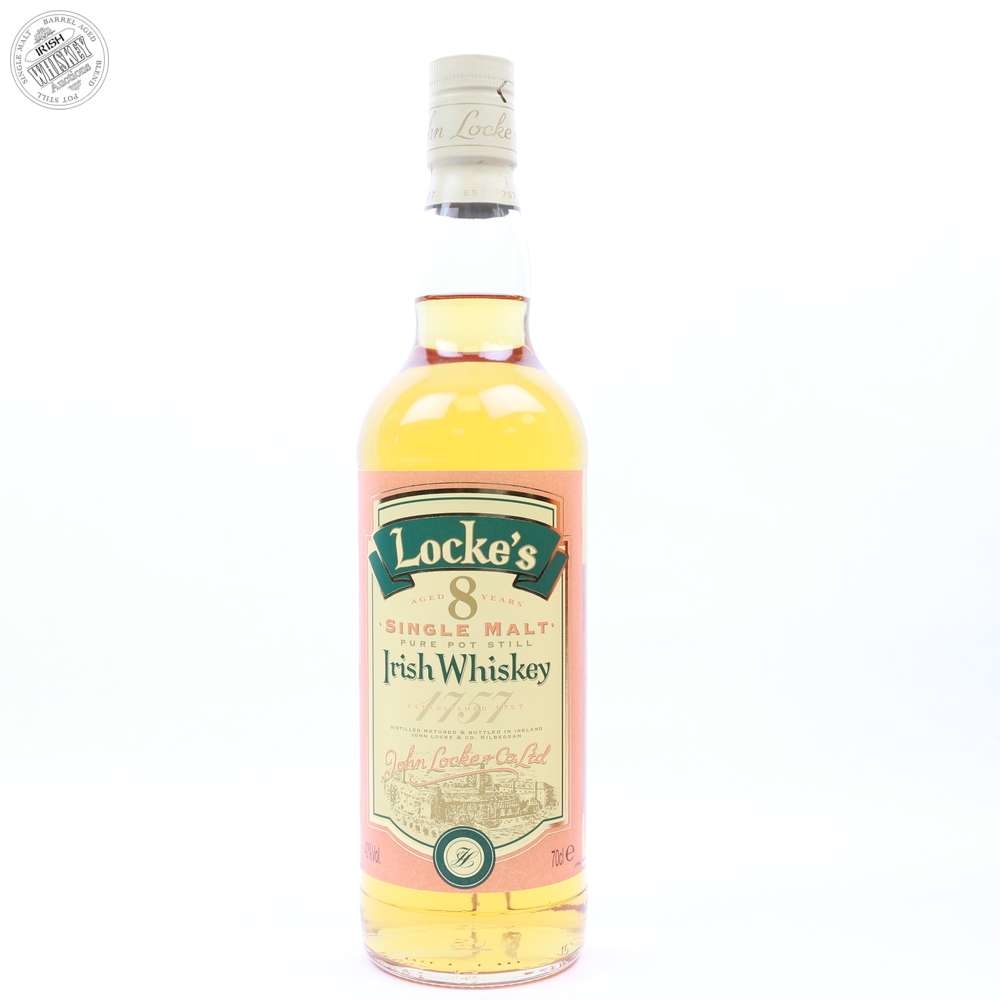 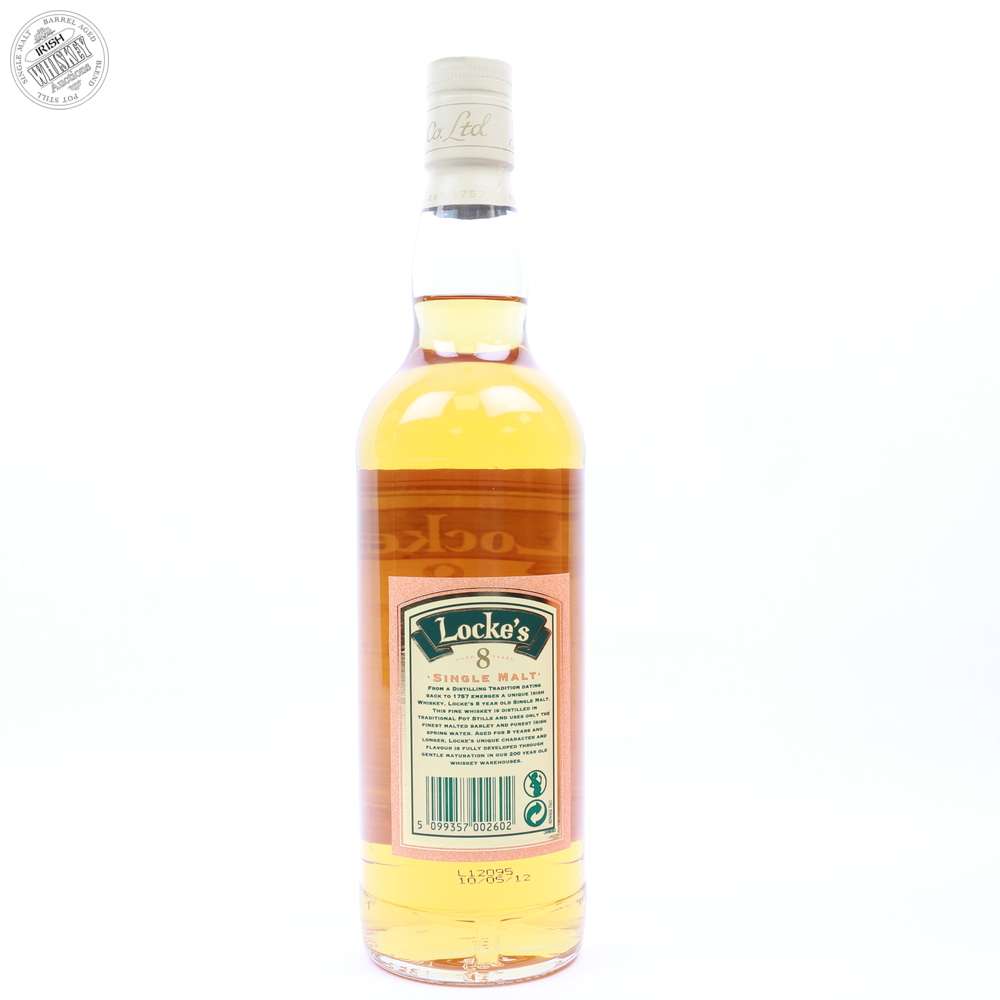 It ages between 8-10 years old. 10% of the barley used is peated malt, which gives the whiskey an underlining smoky, peaty flavour.

It is a double distilled Single Malt using pot stills.