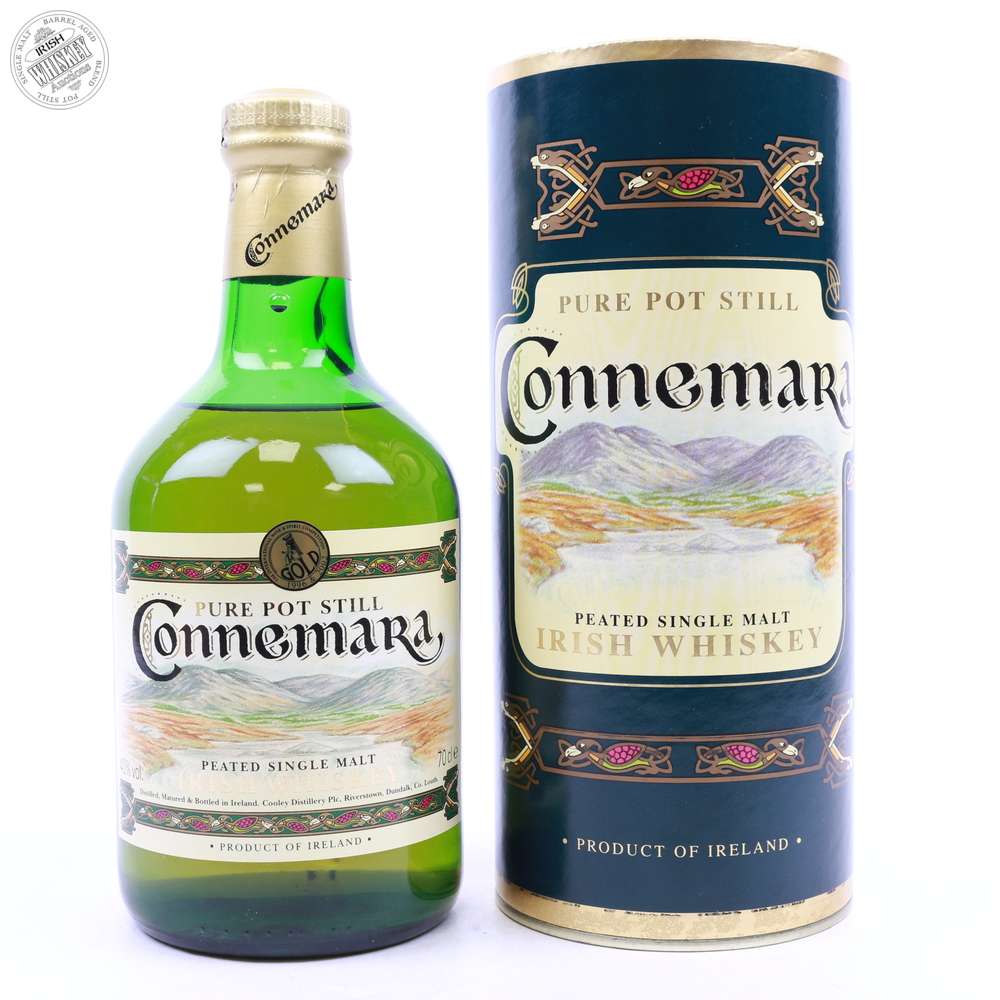 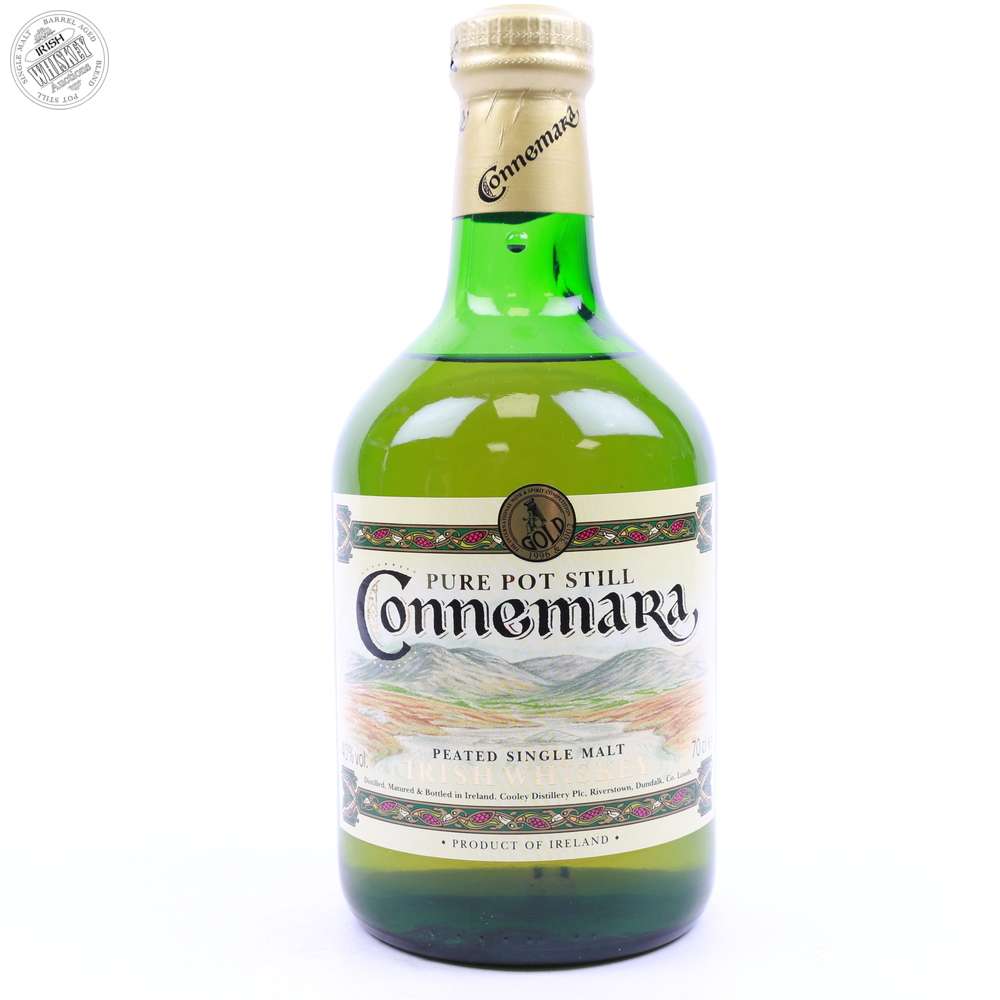 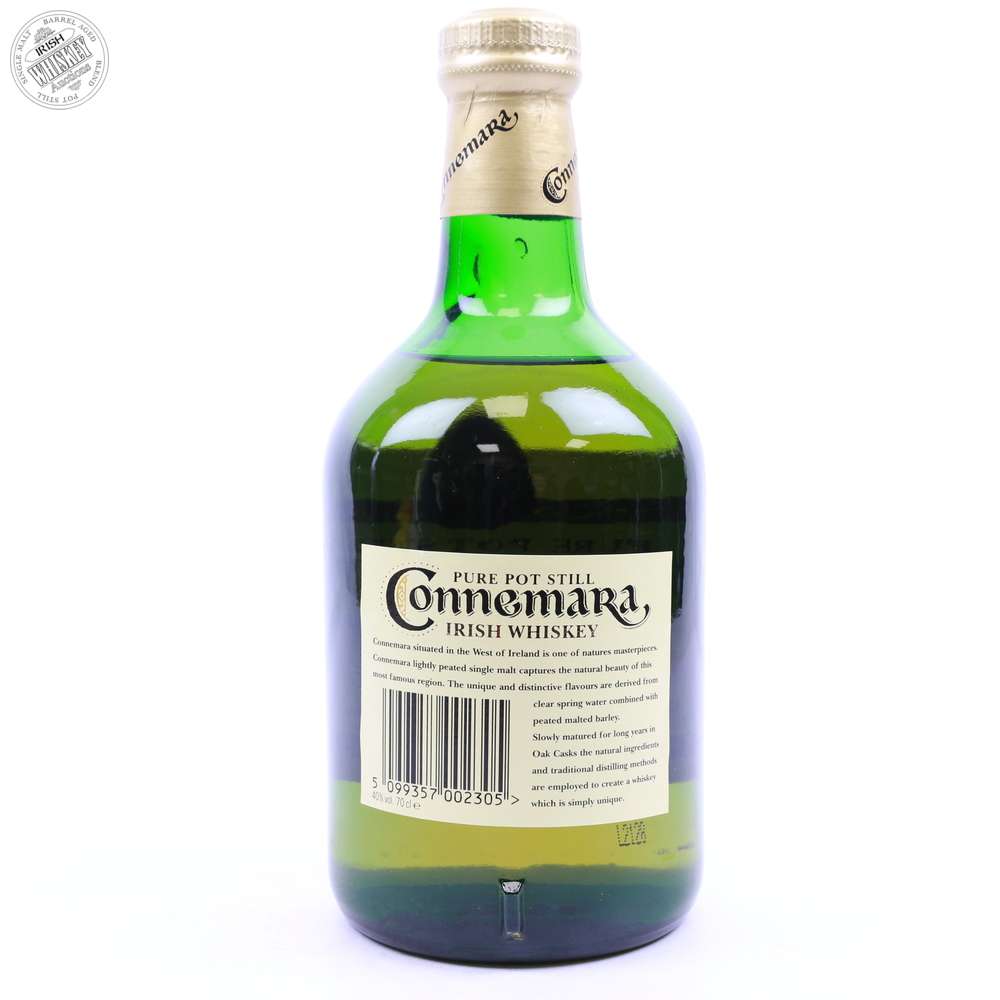 Slight rust on rim and lid.