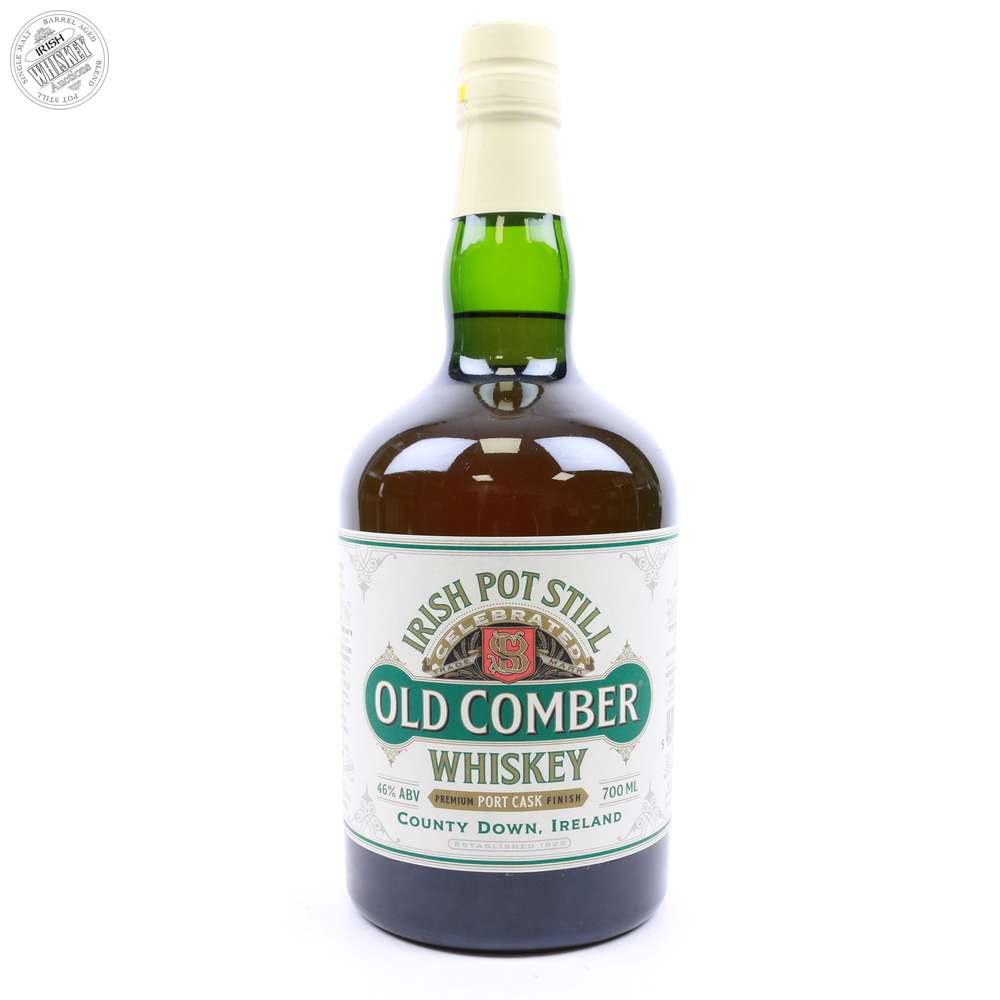 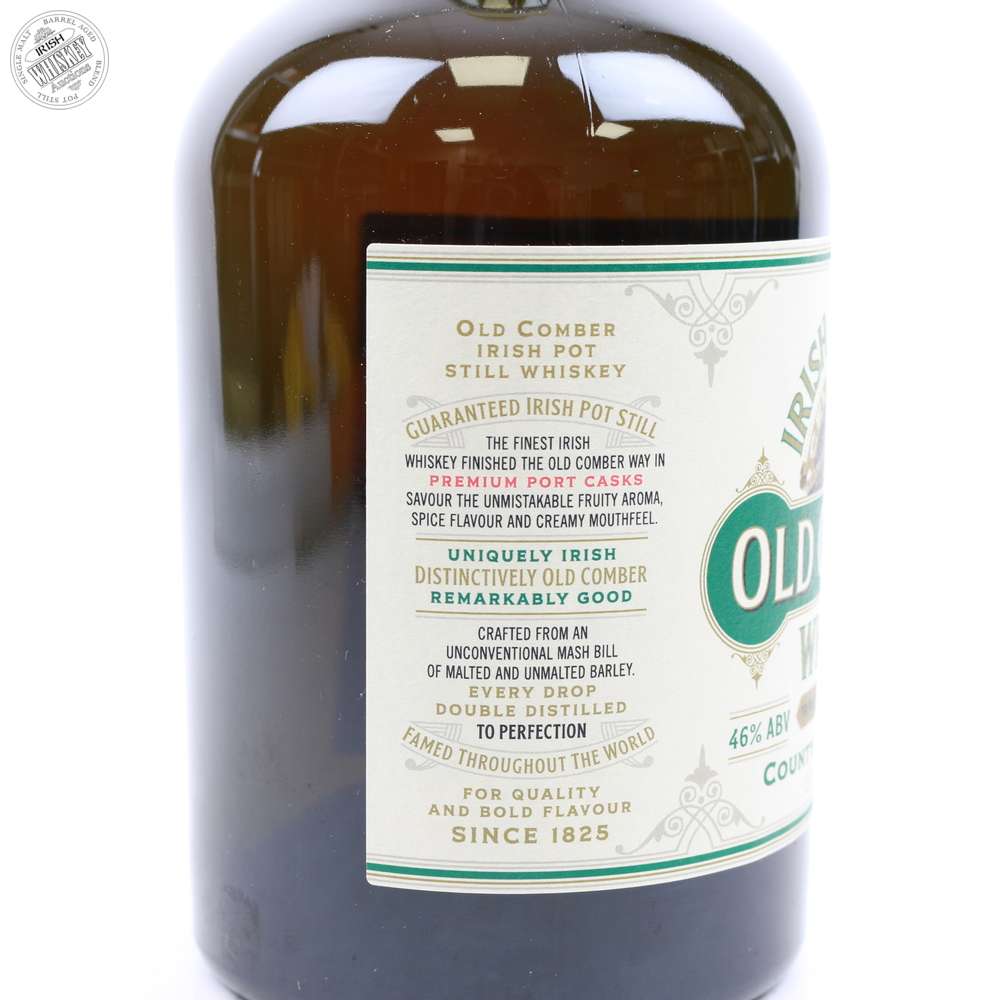 After a nearly 70 year old absence Echlinville Distillery is proud to announce the revival of Old Comber Irish Whiskey.

One of the original Irish whiskey giants founded in 1825 before falling silent in 1953 just 10 miles from where Echlinville Distillery now stands.

In homage to its origins, the first Old Comber Irish Pot Still Whiskey is a premium blend of pot still whiskeys aged in American Oak and Bourbon Casks. Before being finished in premium port casks.