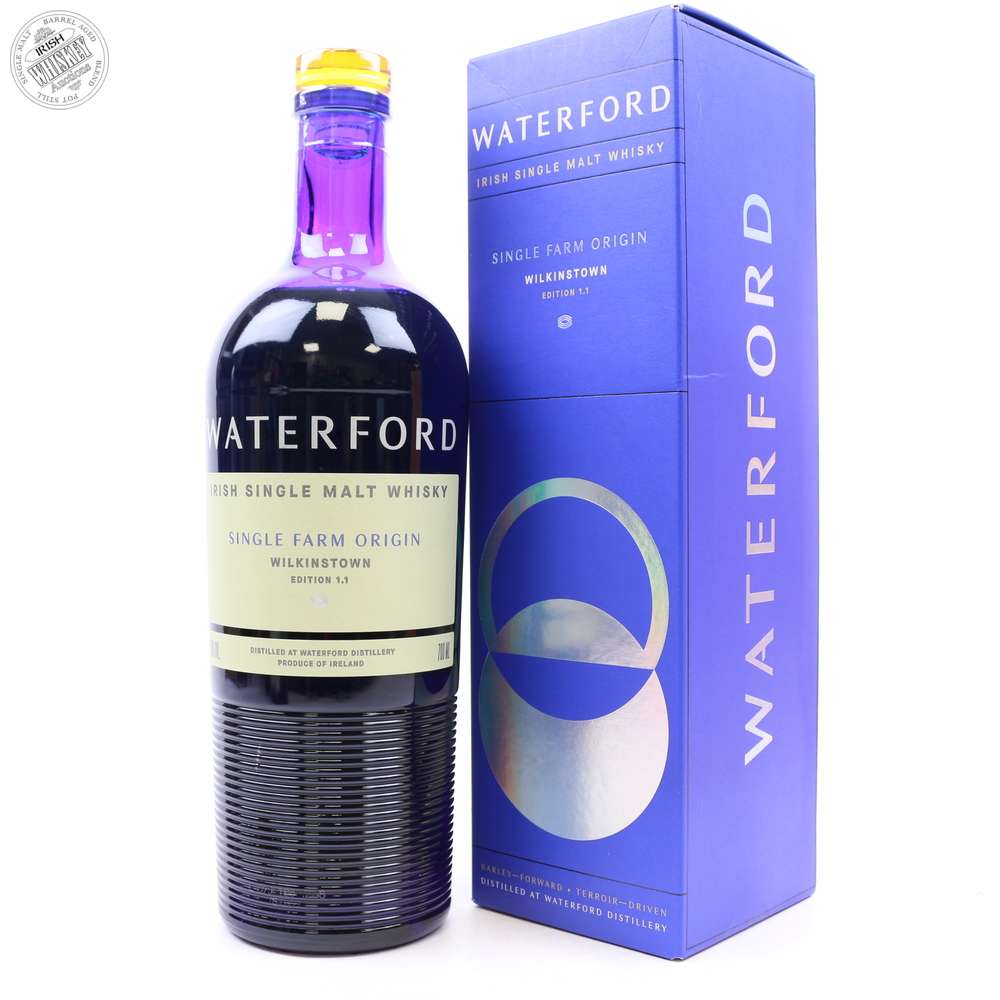 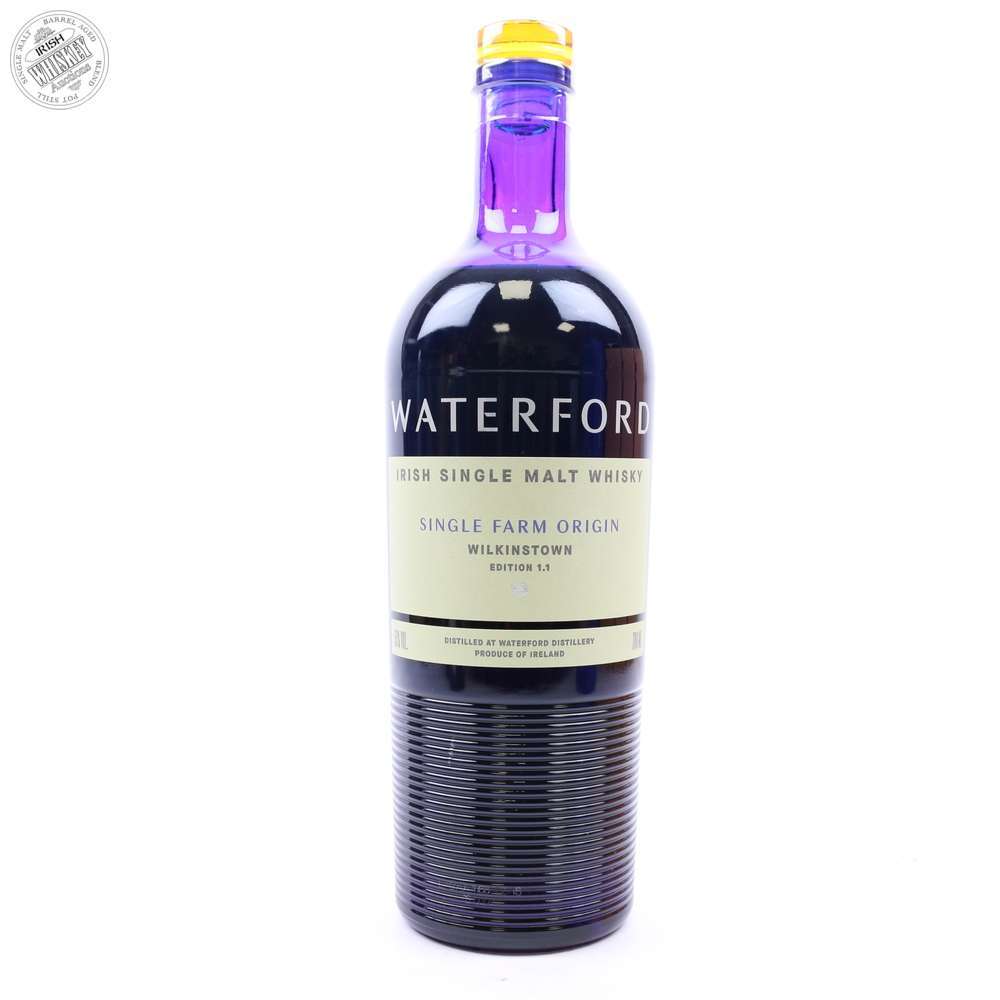 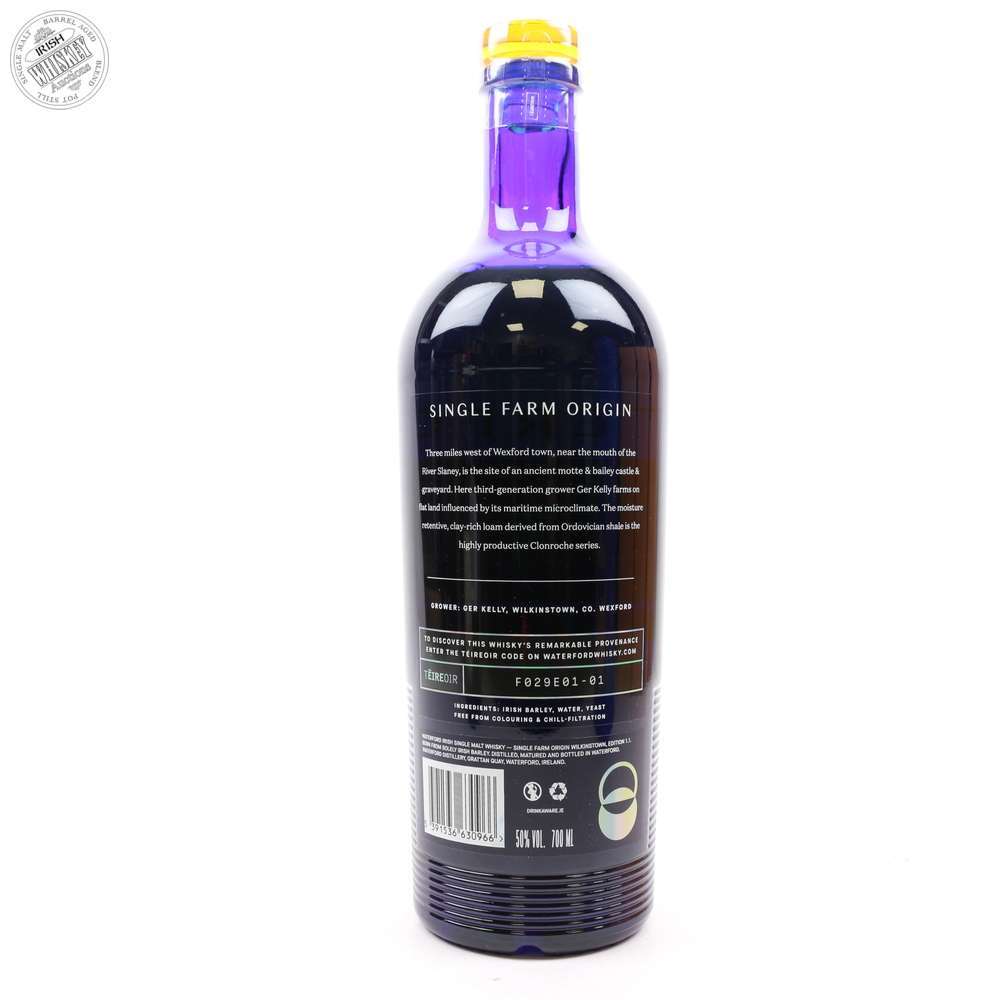 Bottled exclusively for the the Holland Market.

From the Wilkinstown Farm, the first bottling from this farm.

Three miles west of Wexford town, near the mouth of the River Slaney is the site of an ancient motte, bailey castle and graveyard. Here third generation grower Ger Kelly farms on flat land influenced by its maritime microclimate. The moisture retentive, clay rich loam derived from ordovicain shale is the highly productive Clonroche Series.