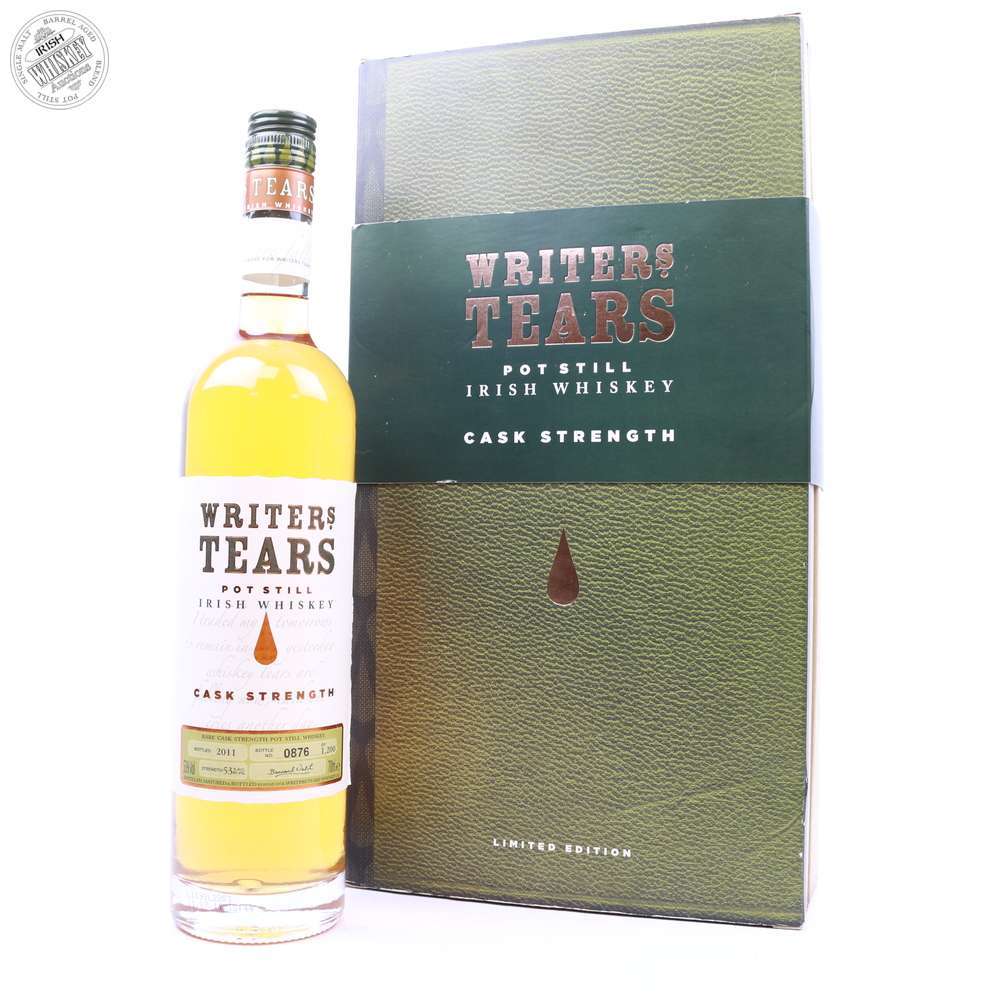 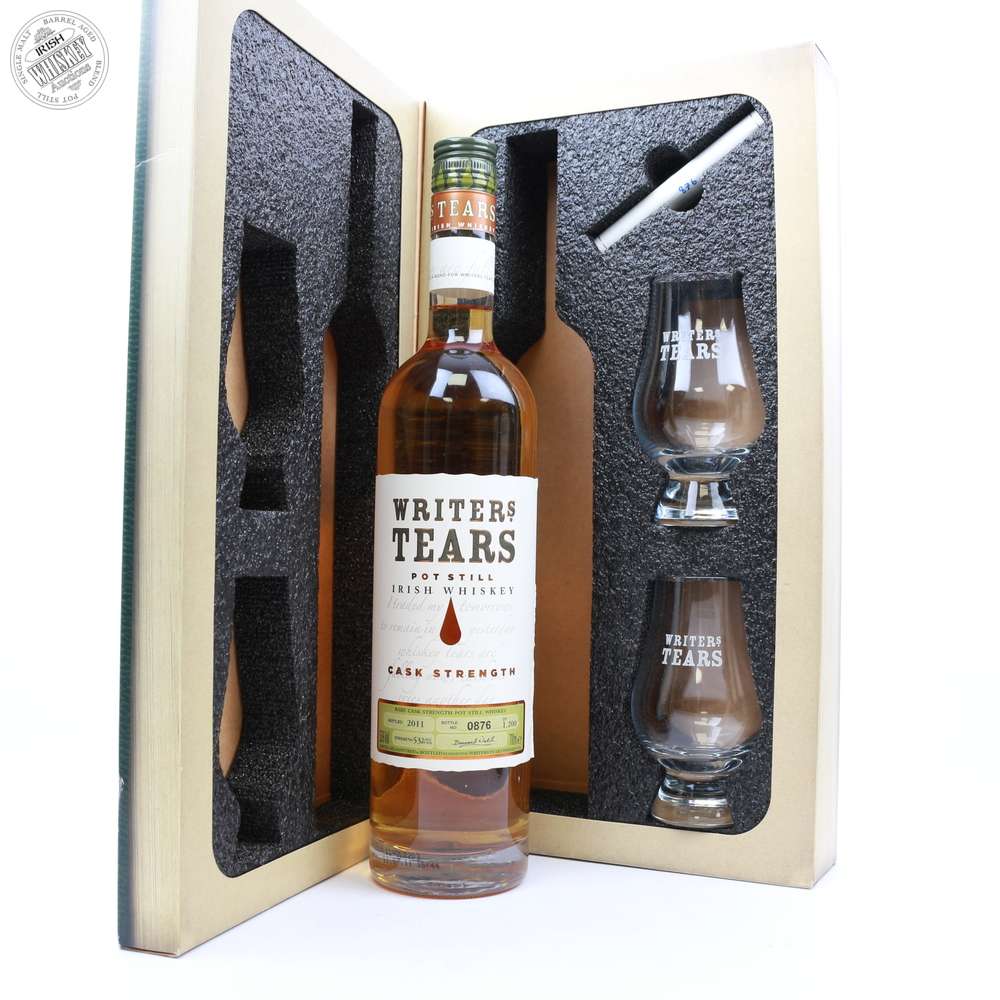 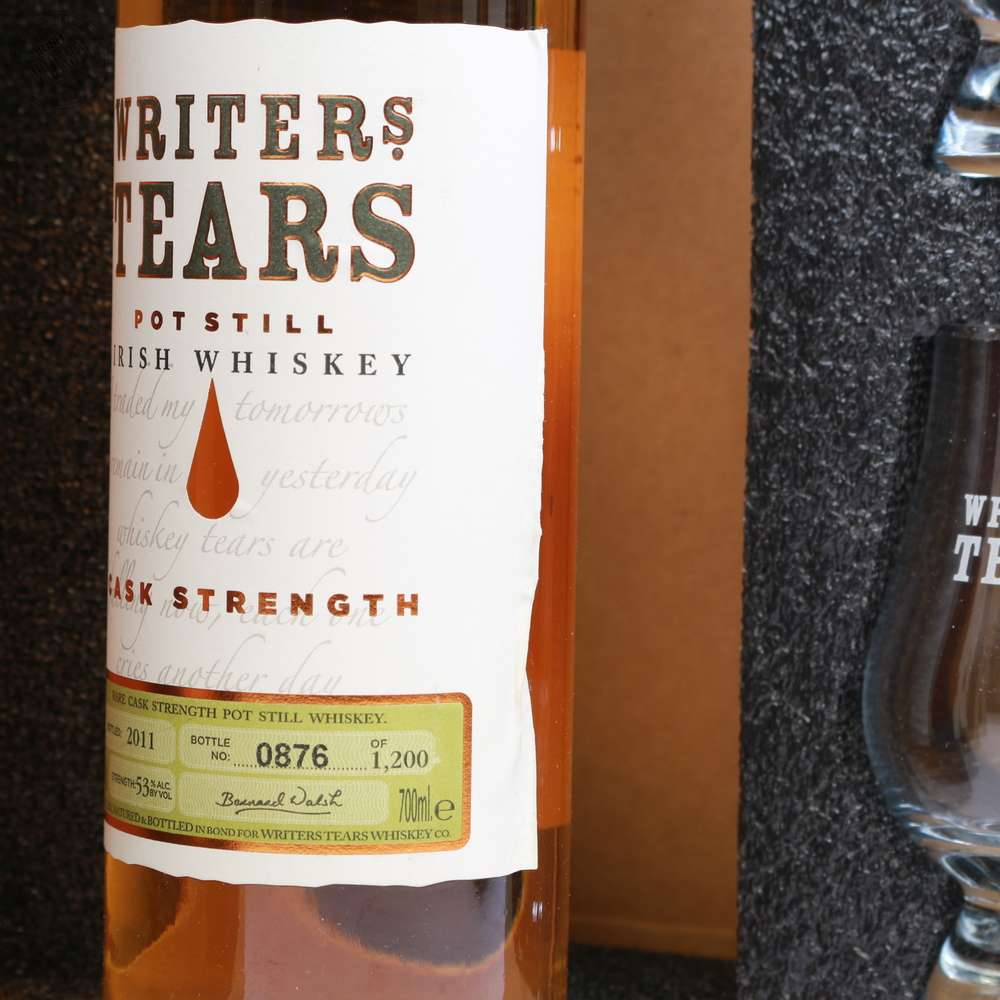 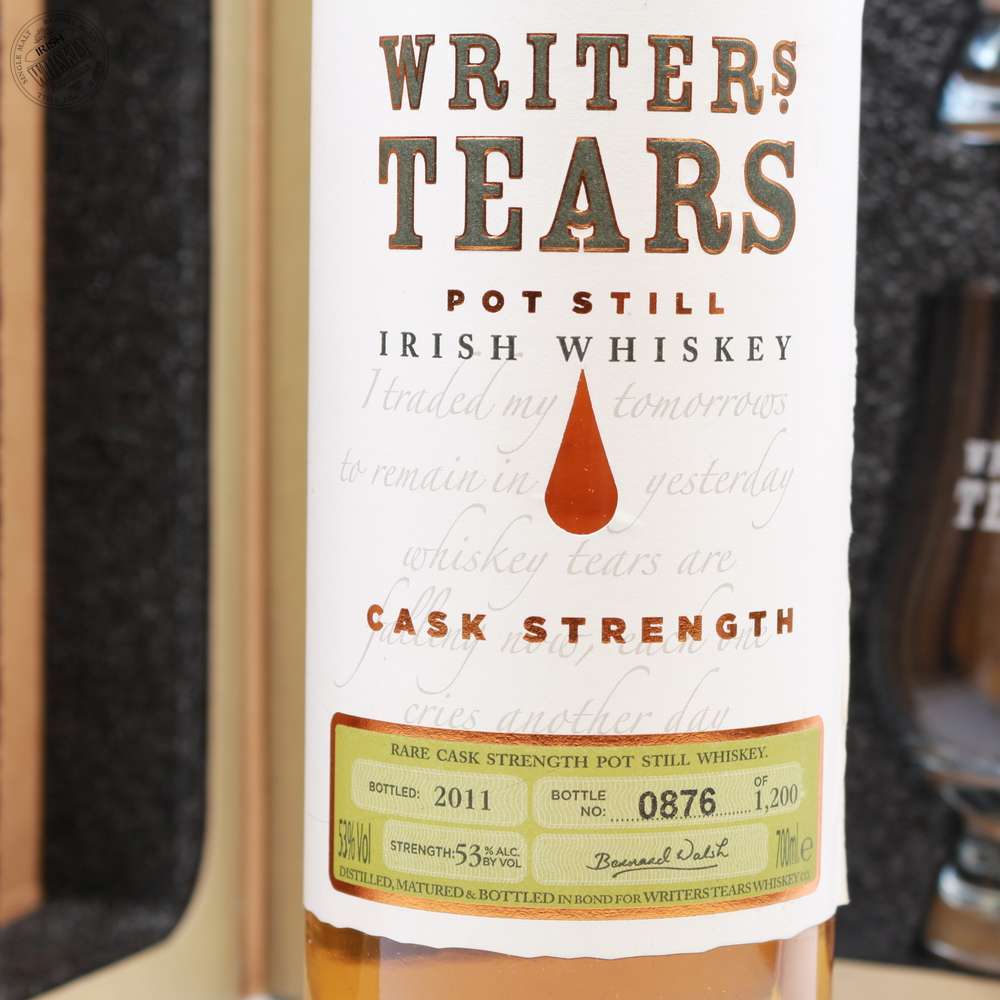 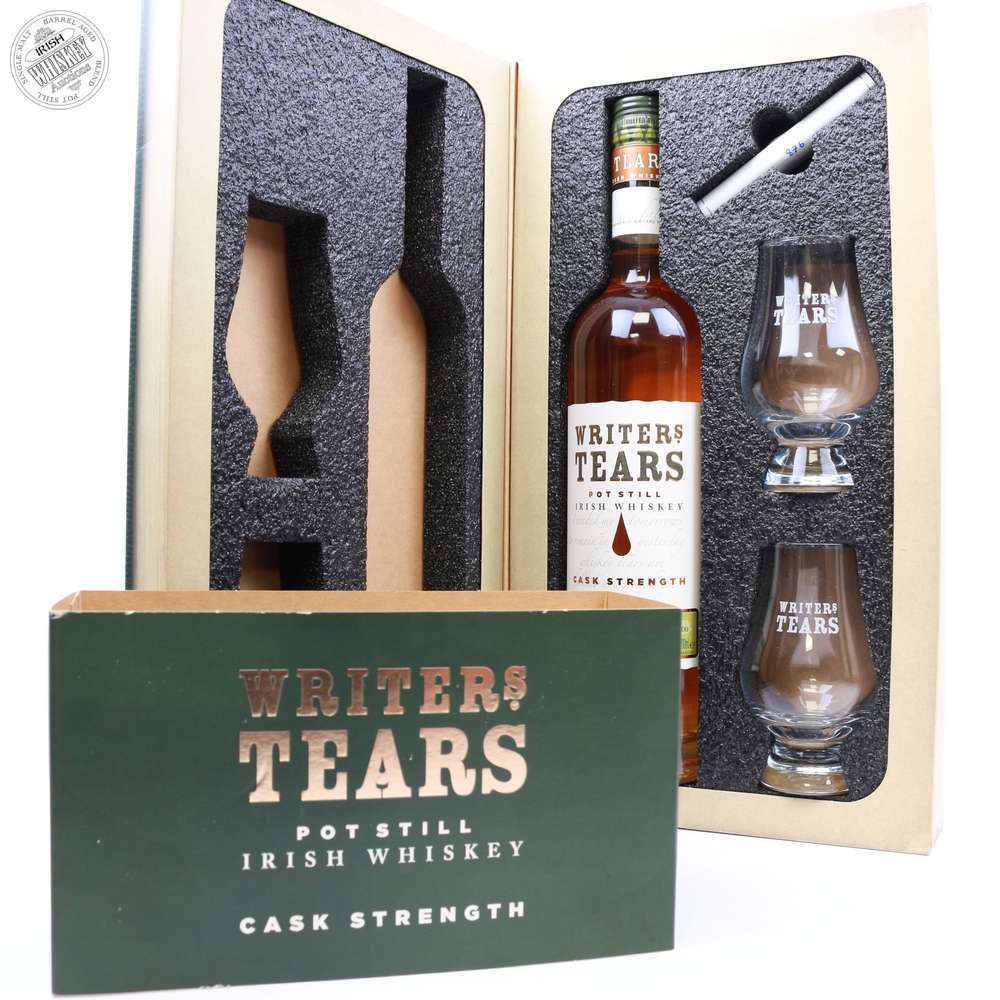 The Very First Release as part of the Writer's Tears Cask Strength Collection.

Hand selected casks married together under the guidance of Bernard Walsh brings the rare example of Single pot Still and Single malt Bottled at cask strength.

Including a certificate individually signed by Bernard Walsh on 19th August 2011.

A Must have for any collectors of the Writer's Tears Set.