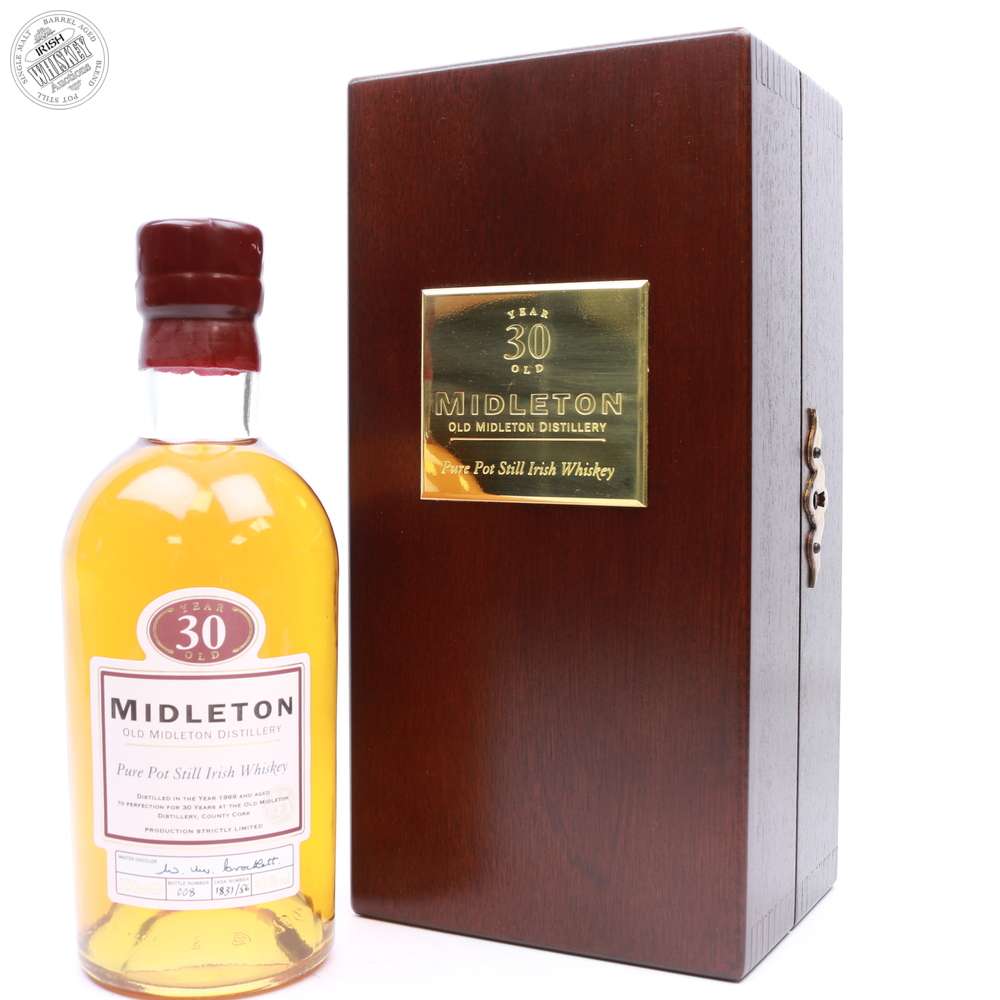 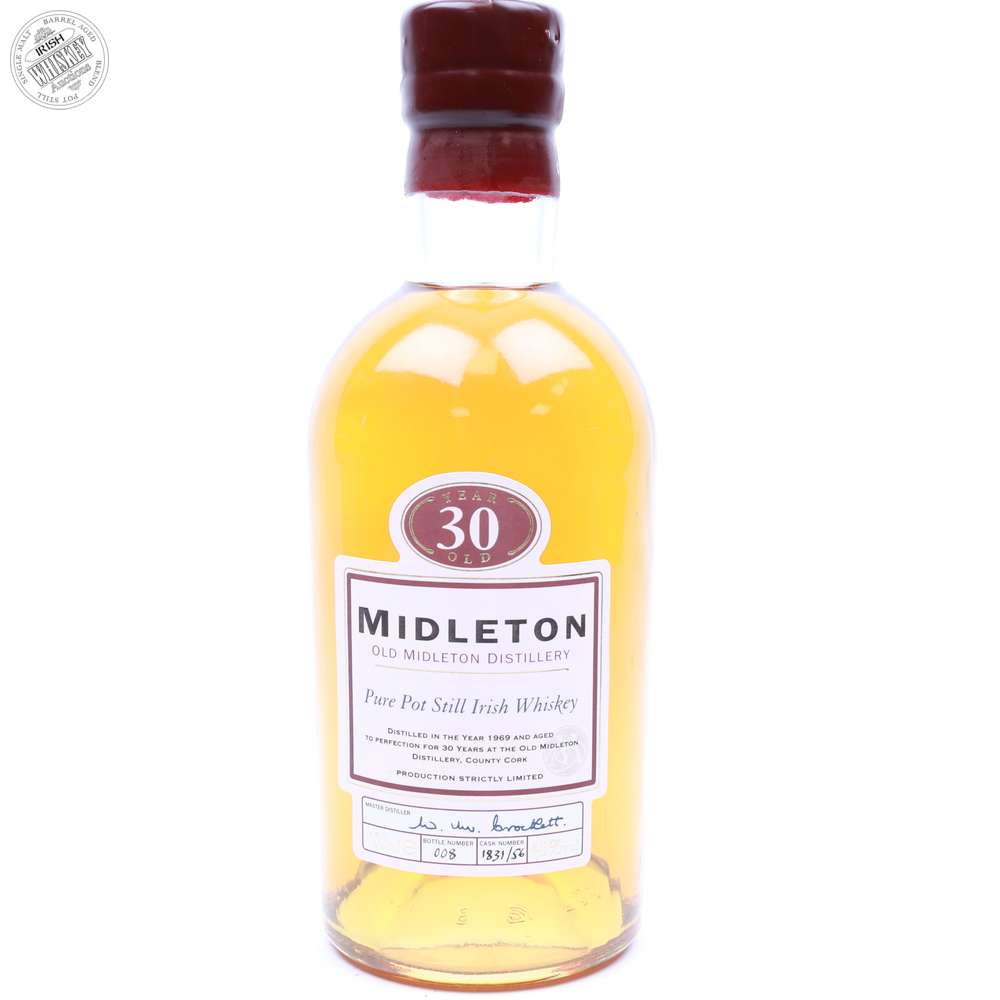 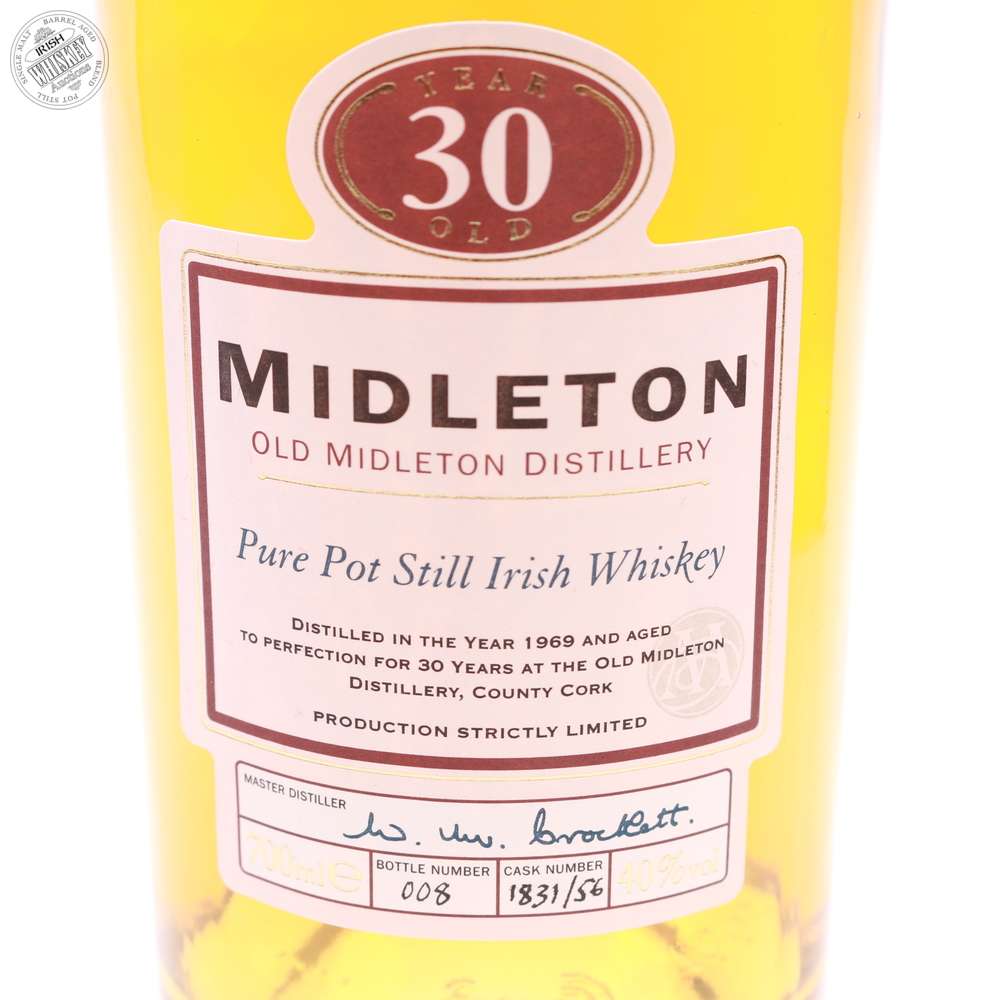 One of the Finest bottles of pot still in the world. this is limited to just 300 bottles, some of the final casks produced in the Iconic Old Midleton Distillery