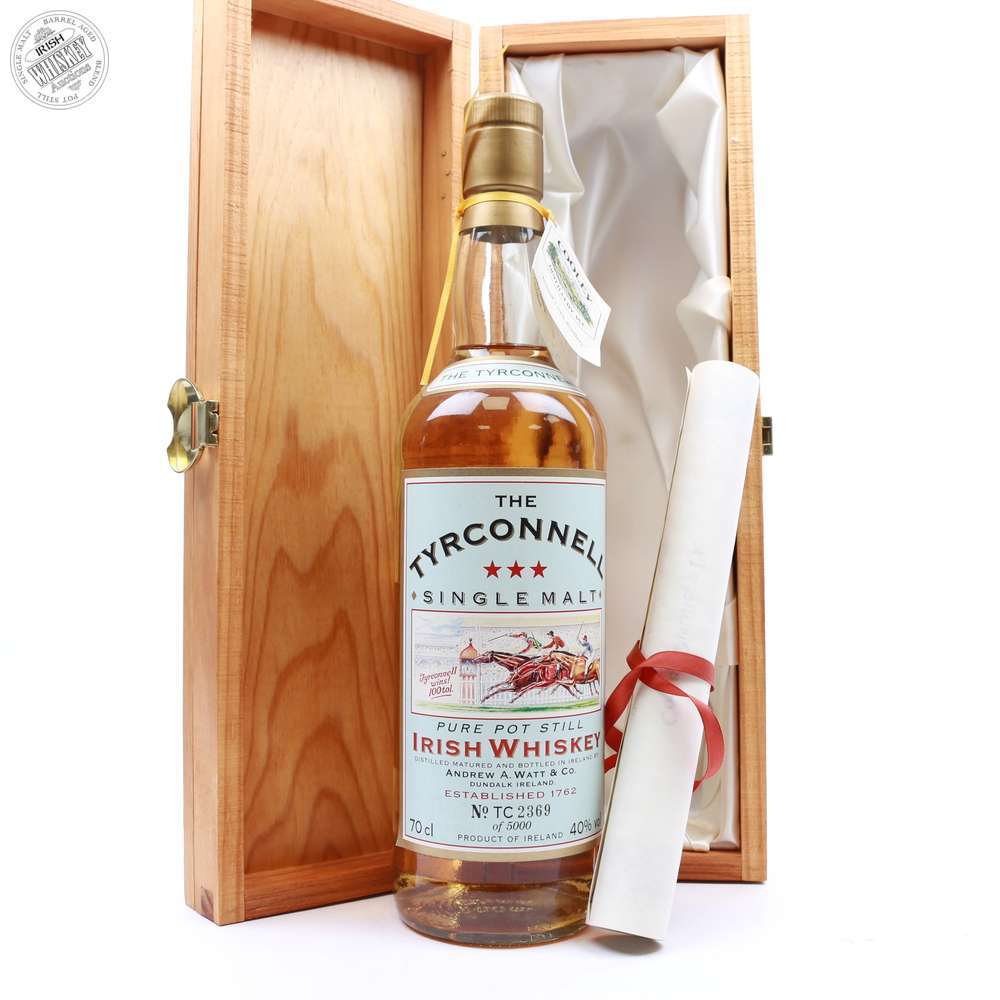 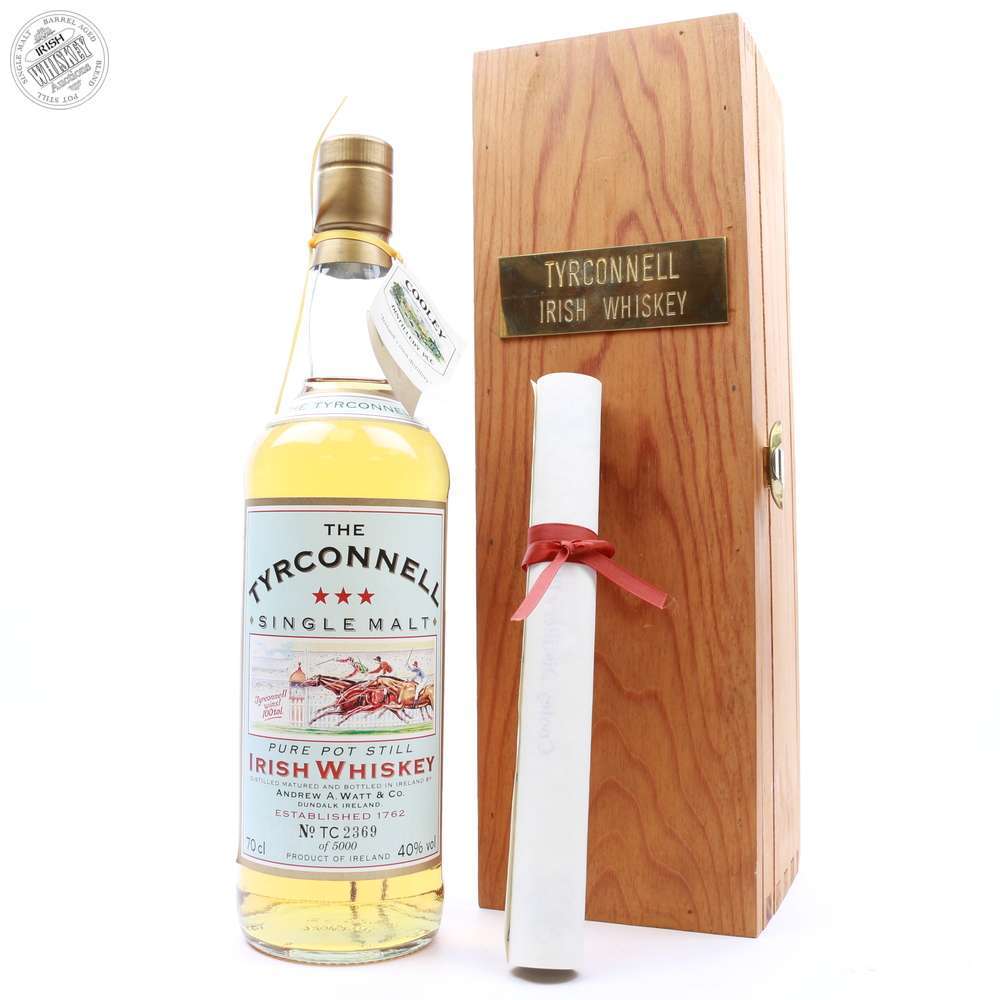 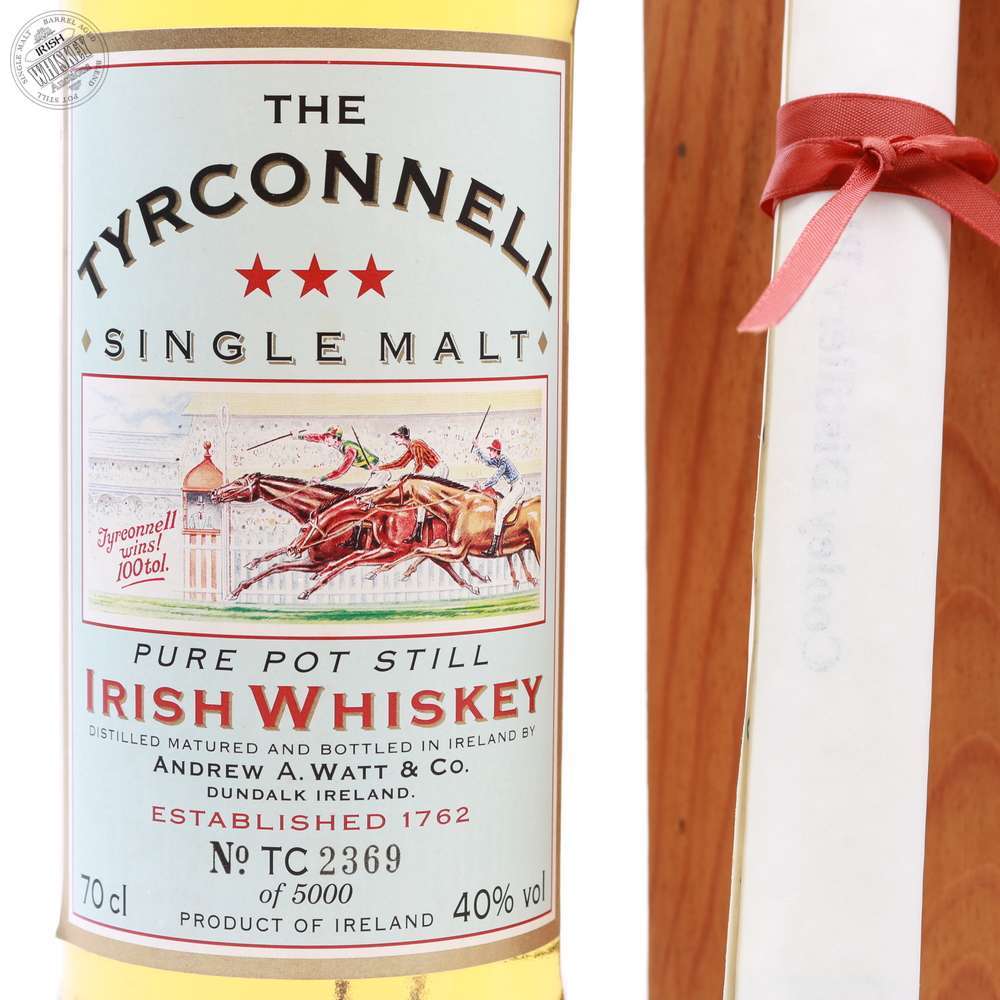 The First Release from the Cooley Distillery of the relaunched Tyrconnell Brand.

Limited to only 5000 bottles. complete with a certificate signed by John Teeling.