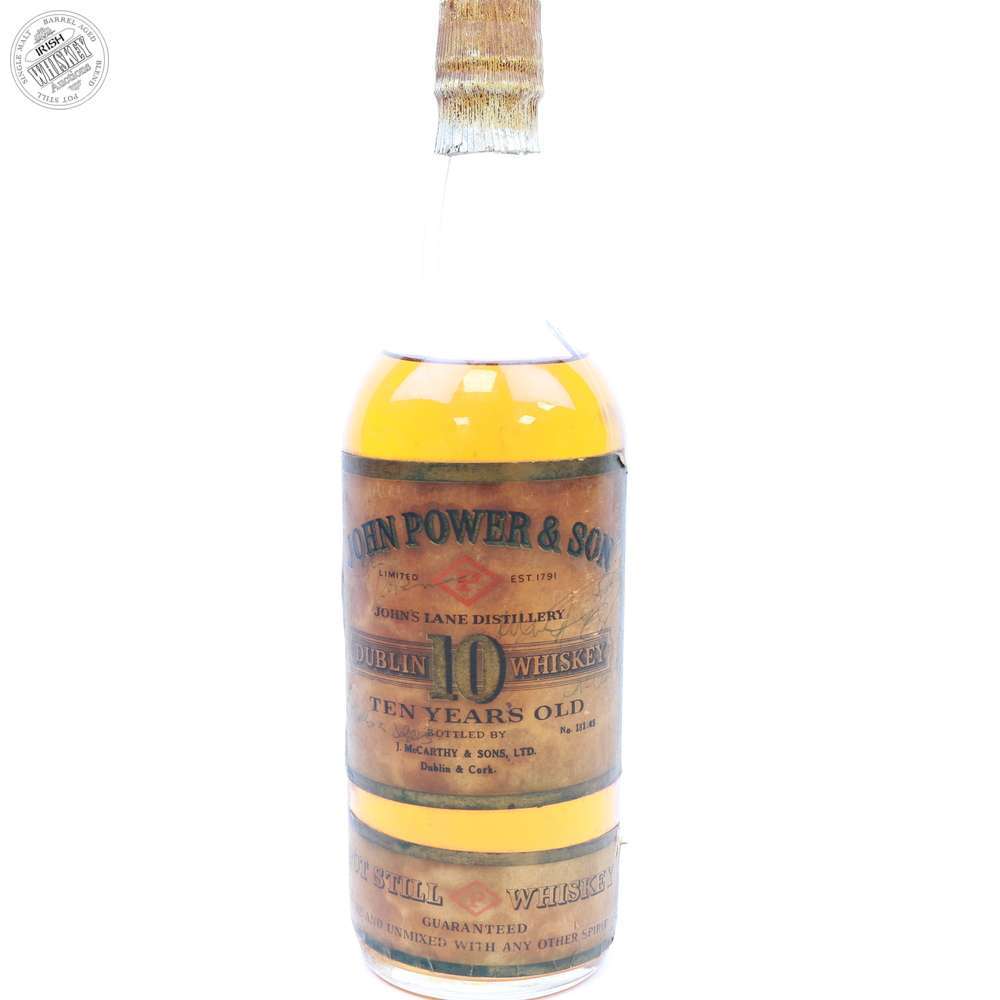 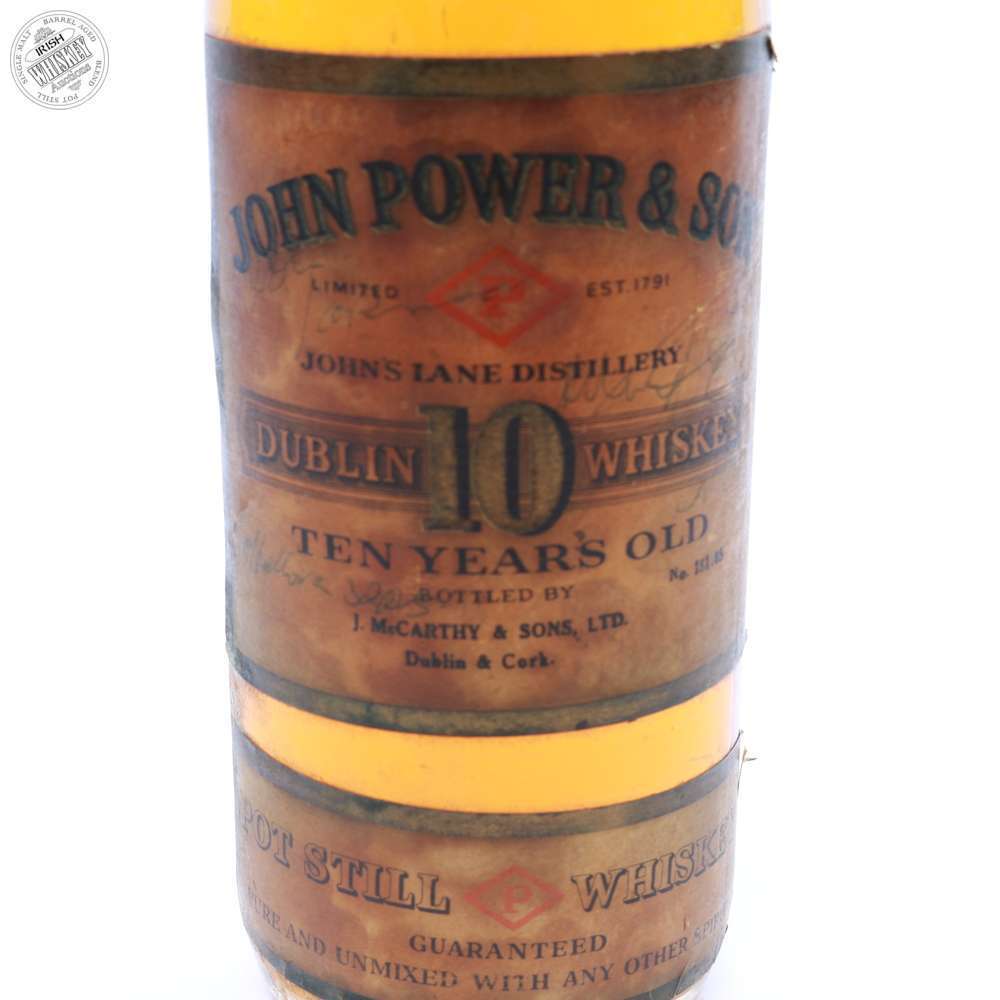 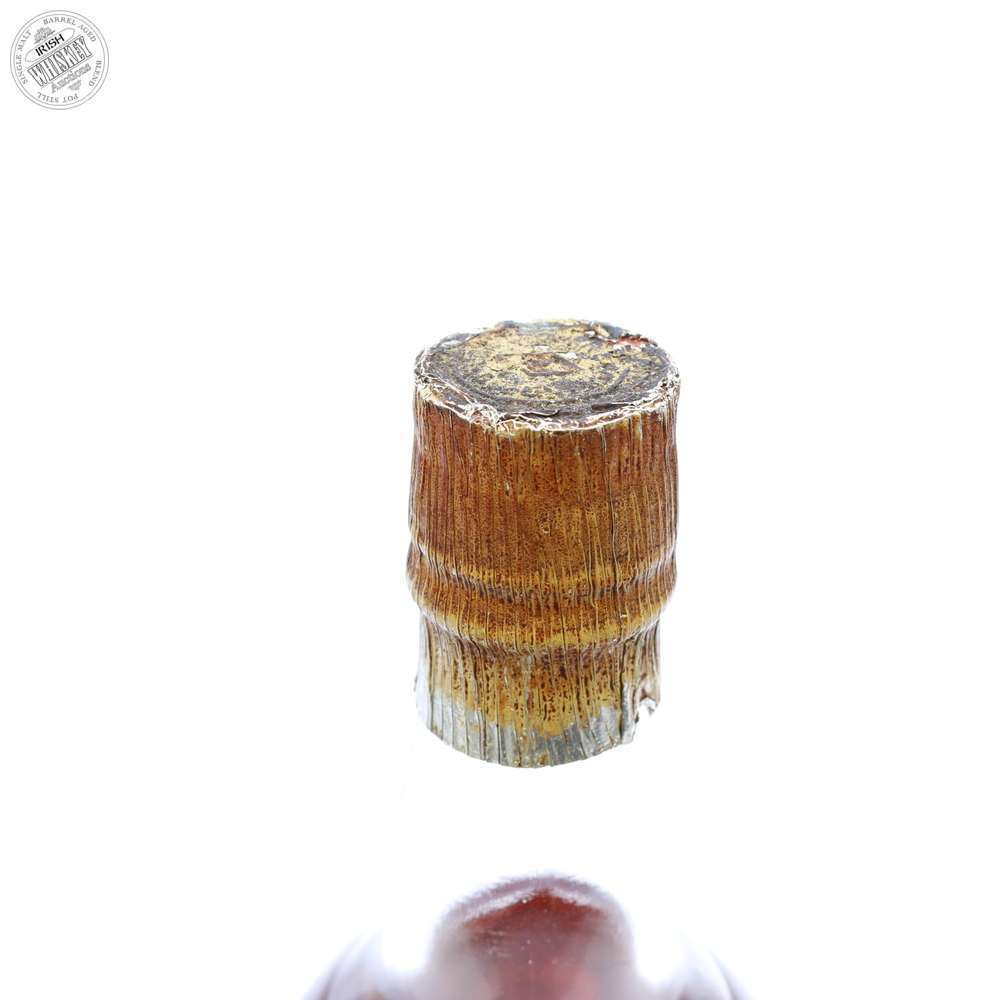 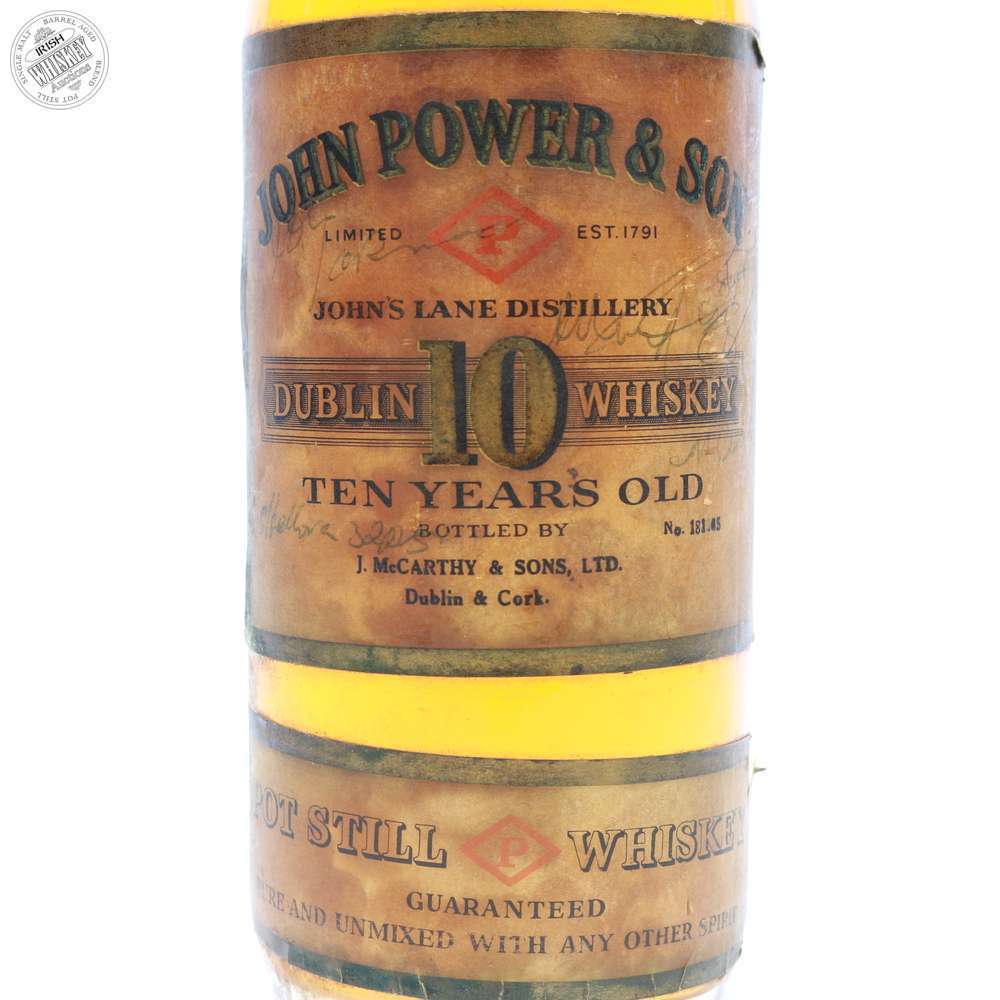 Discolouring and fading on labels and on seal.