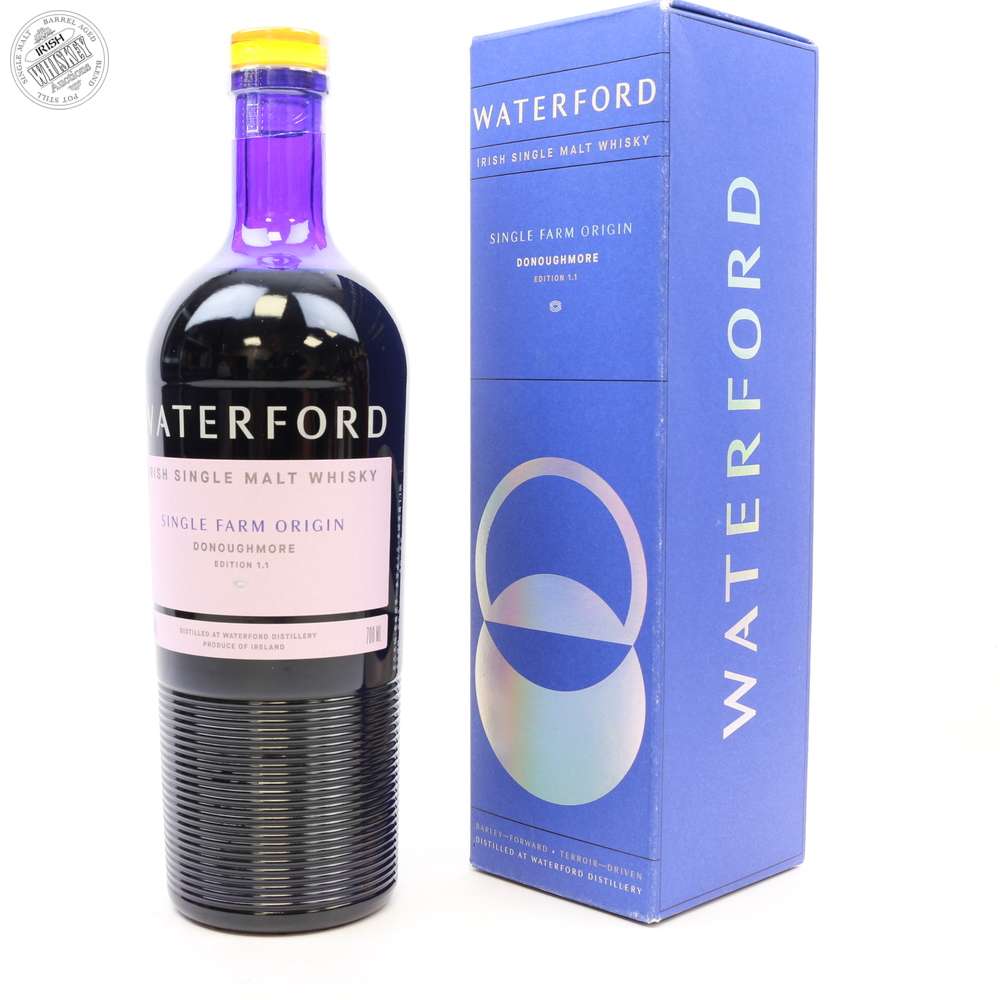 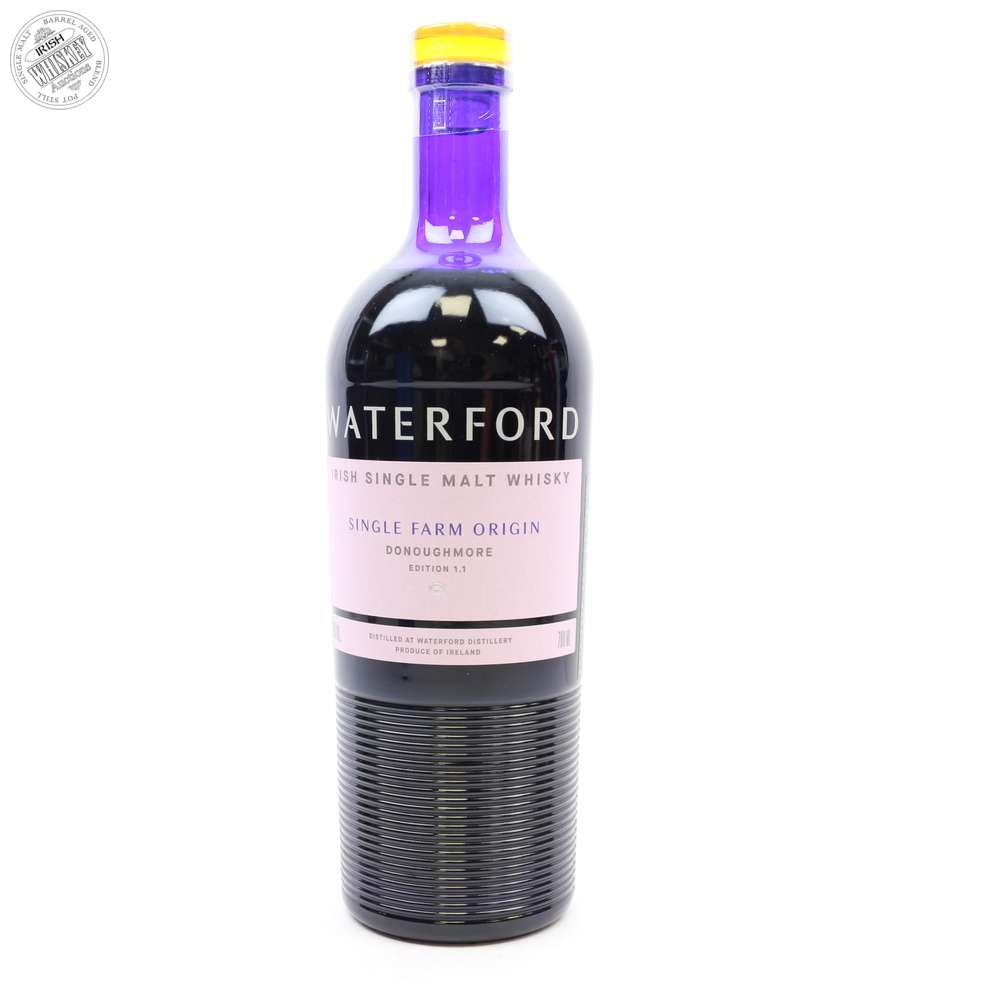 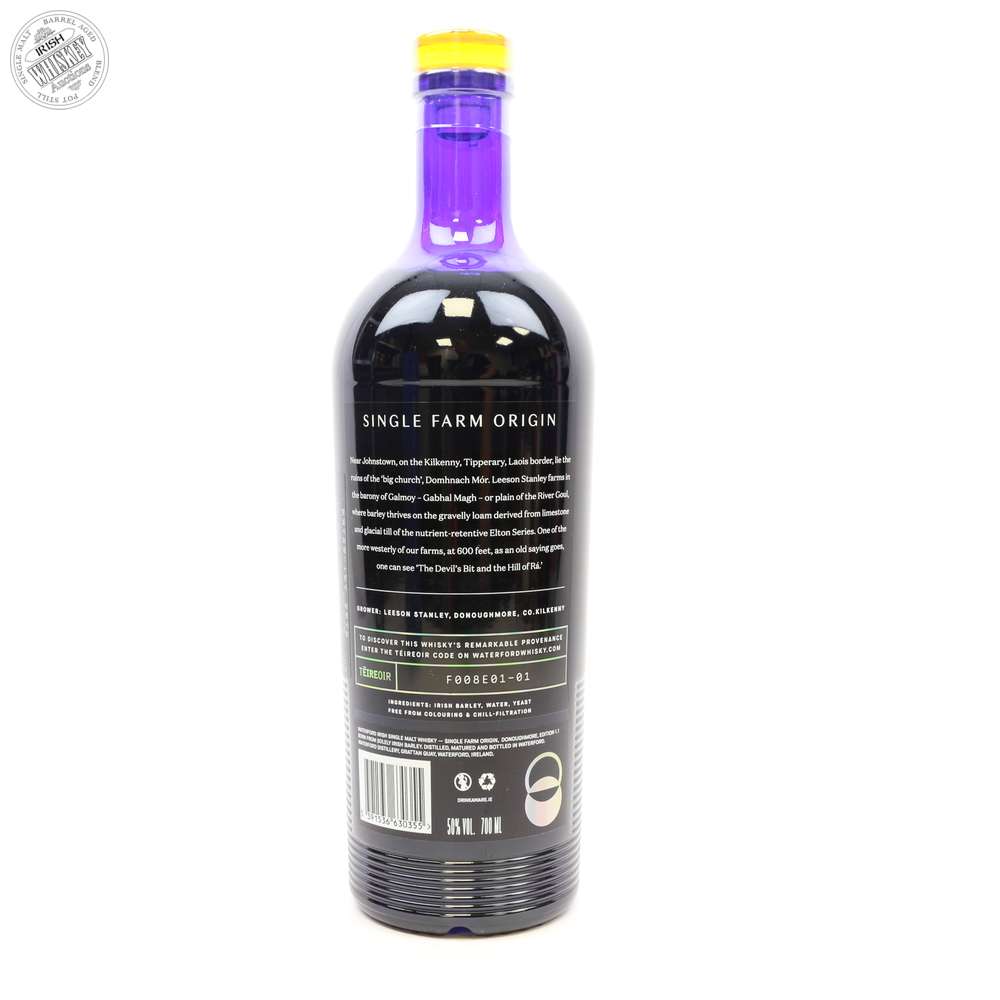 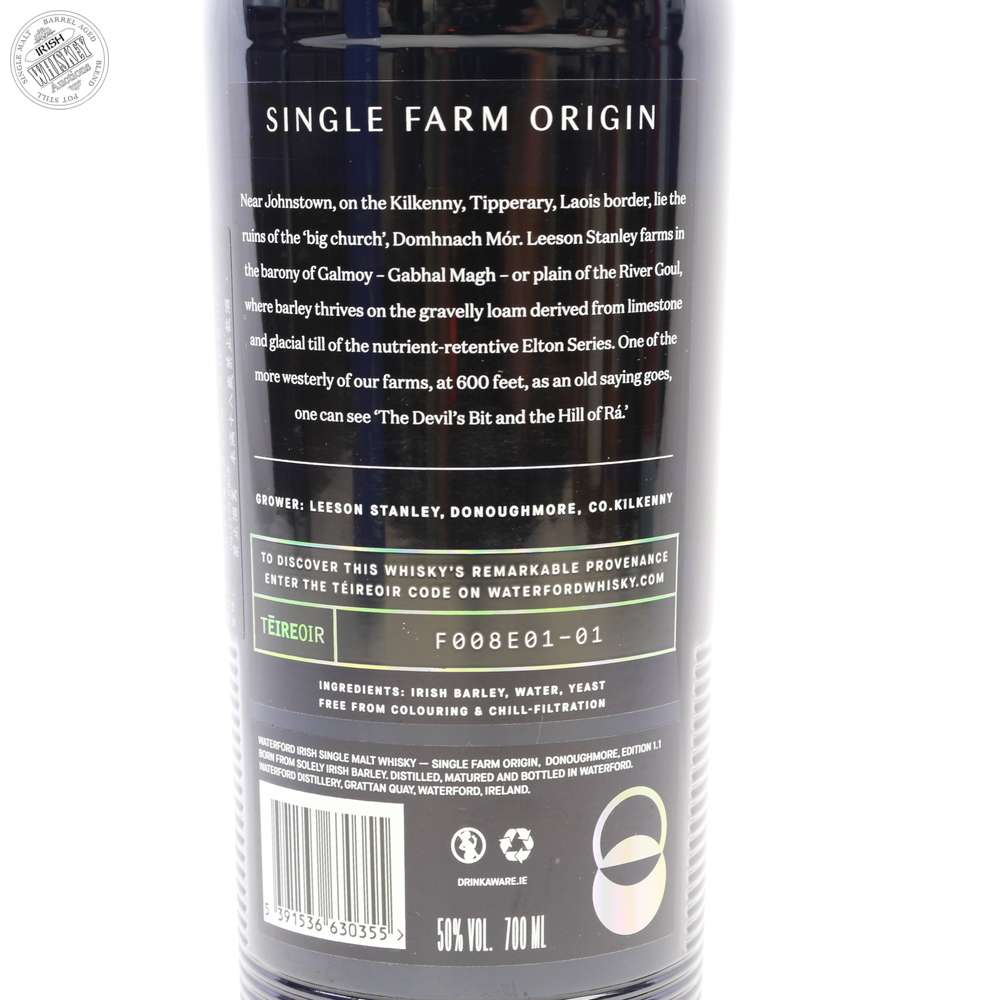 Part of the single farm origin.

Near Johnstown, on the Kilkenny, Tipperary, Laois border, lie the ruins of the big church, Domhnach Mor. Leeson Stanley farms in the barony of Galmoy - Gabhal Magh - or plain of the River Goul, where barley thrives on the gravelly loam derived from limestone and glacial till of the nutrient retentive Elton Series. One of the more westerly of our farms, at 600 feet as an old saying goes, one can see The Devils bit and the Hill of Ra.