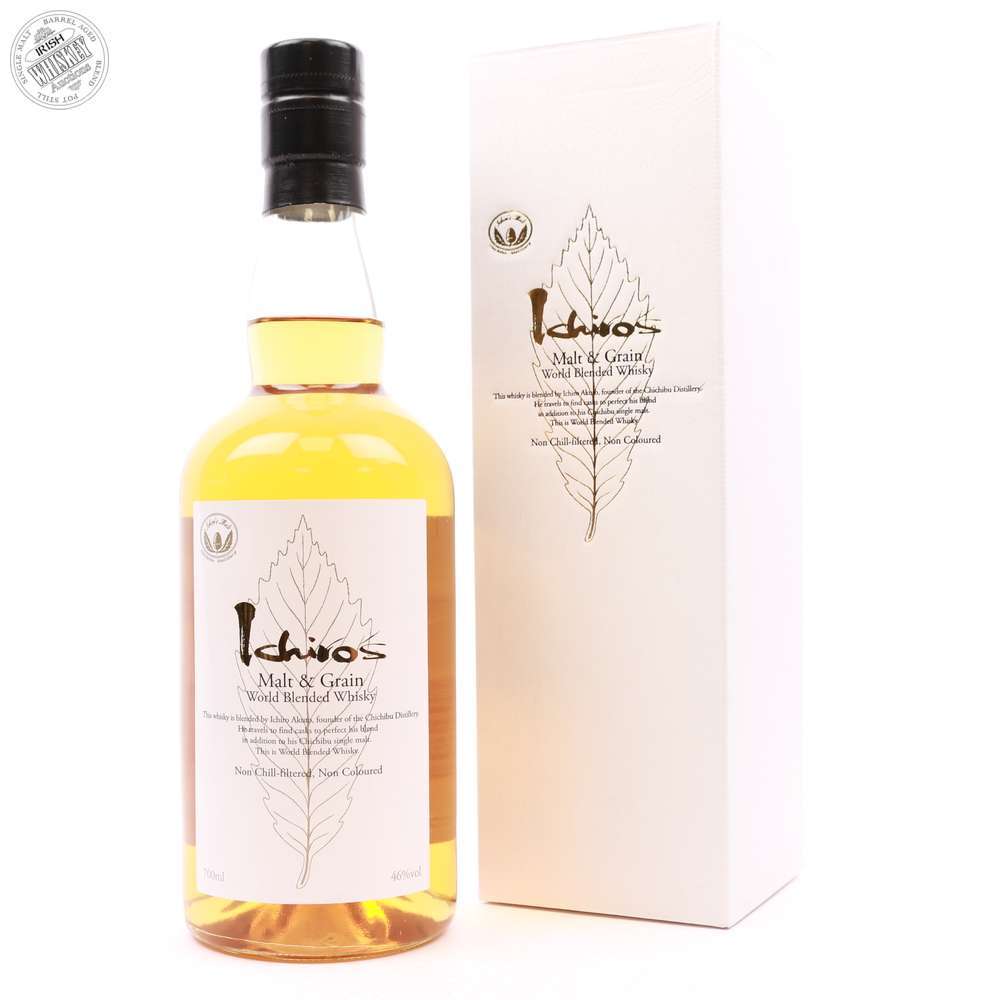 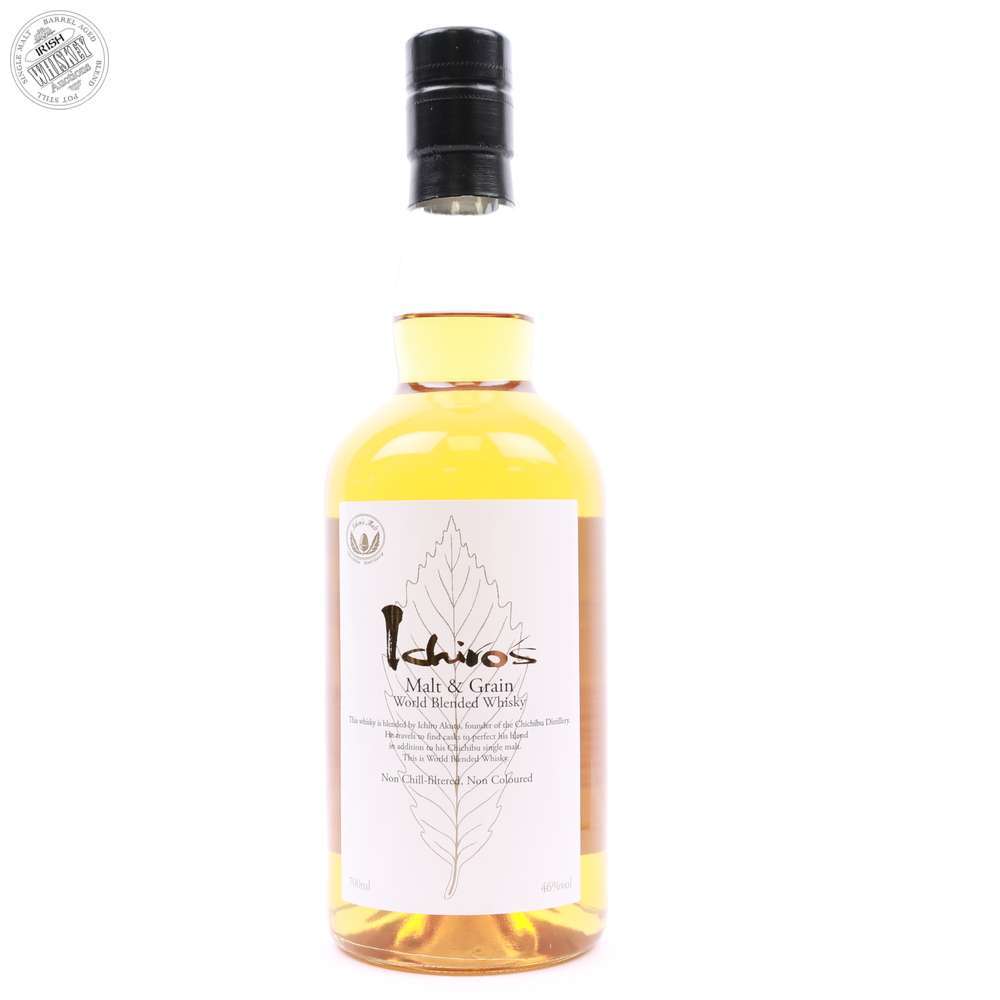 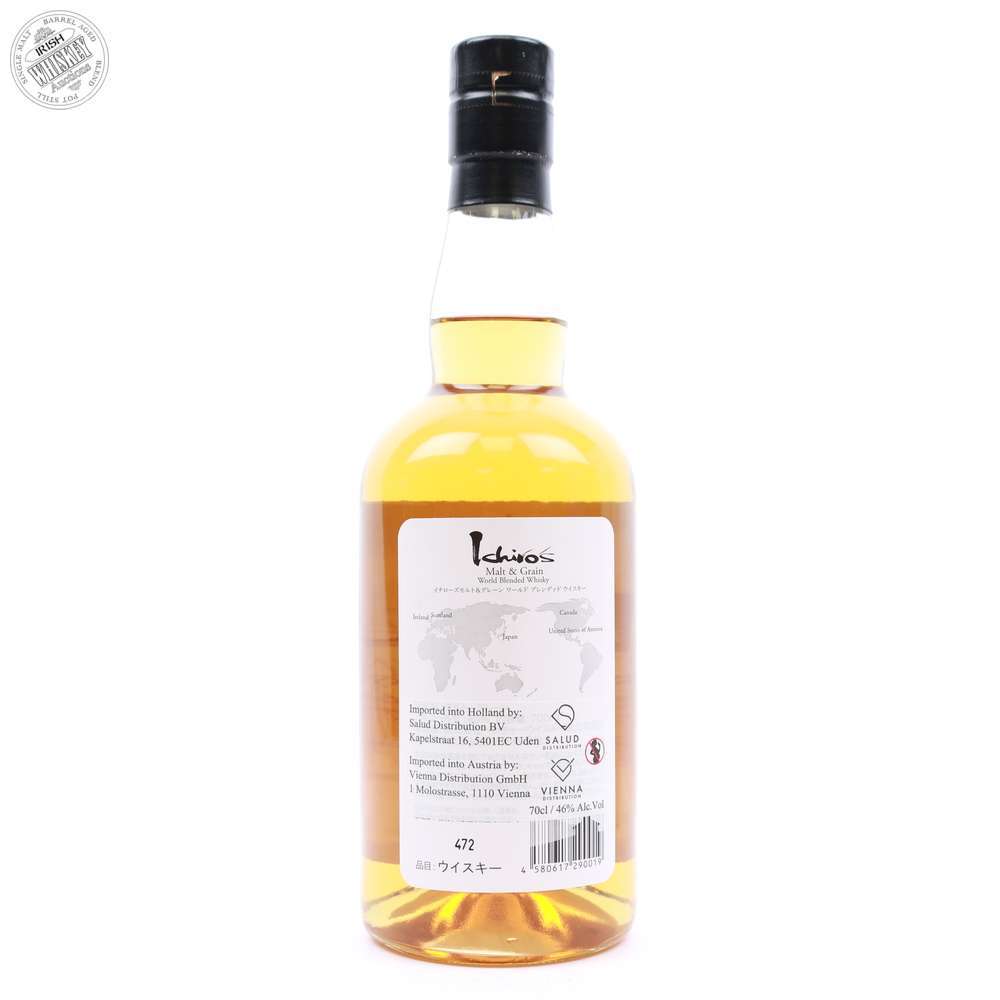 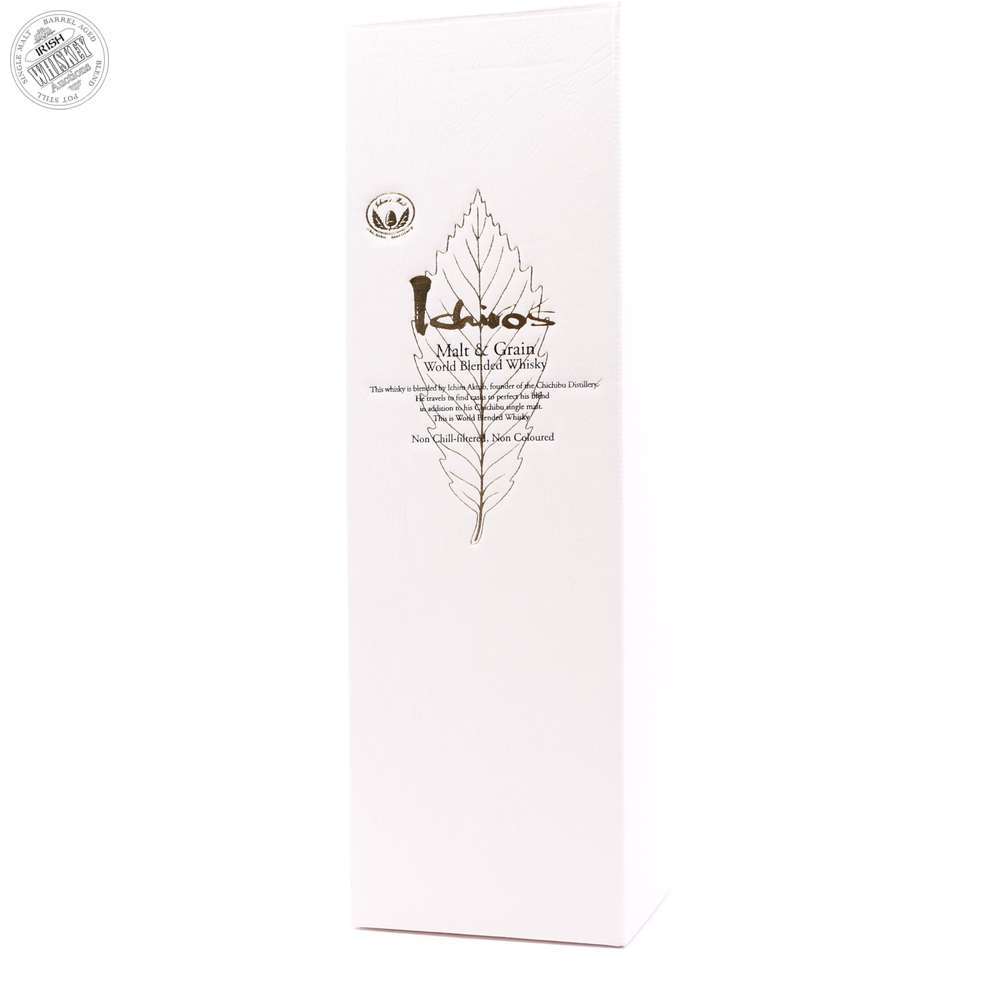 From the Chichibu Distillery, blended by Ichiro Akuto.

A blended malt and grain whisky.