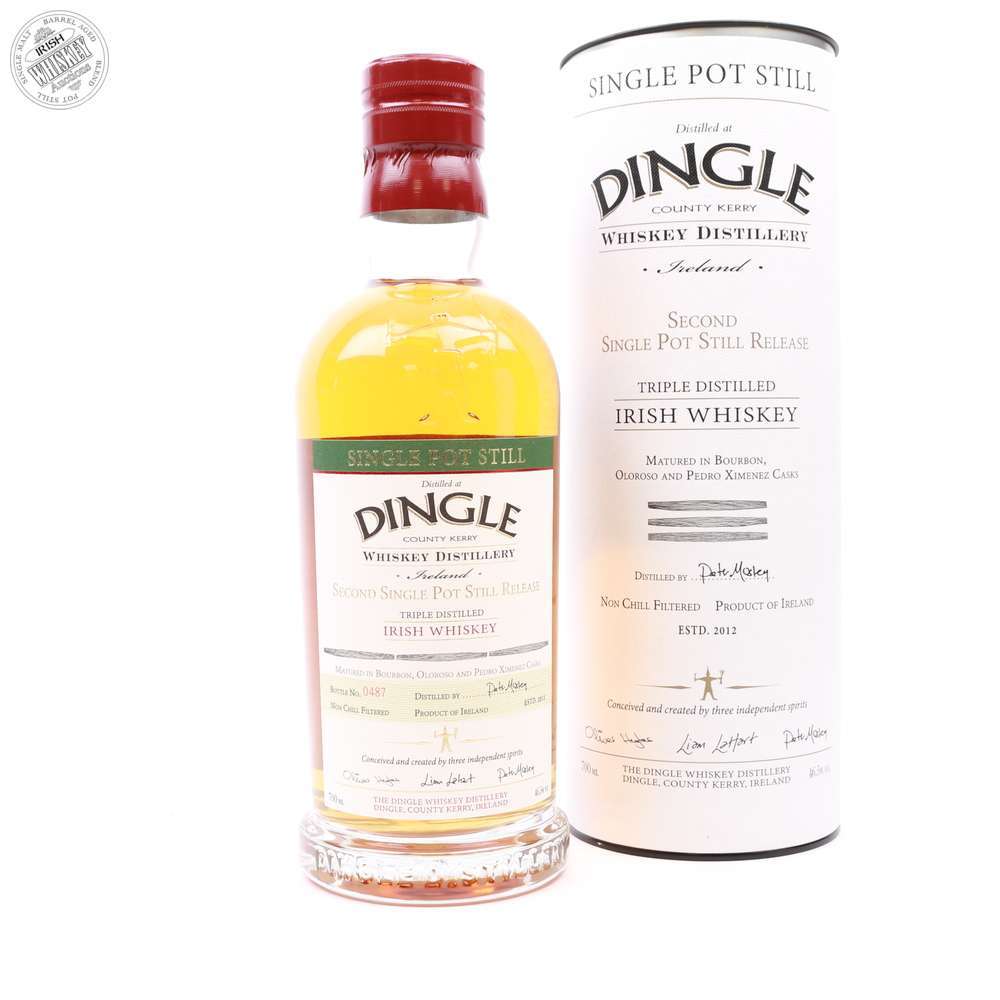 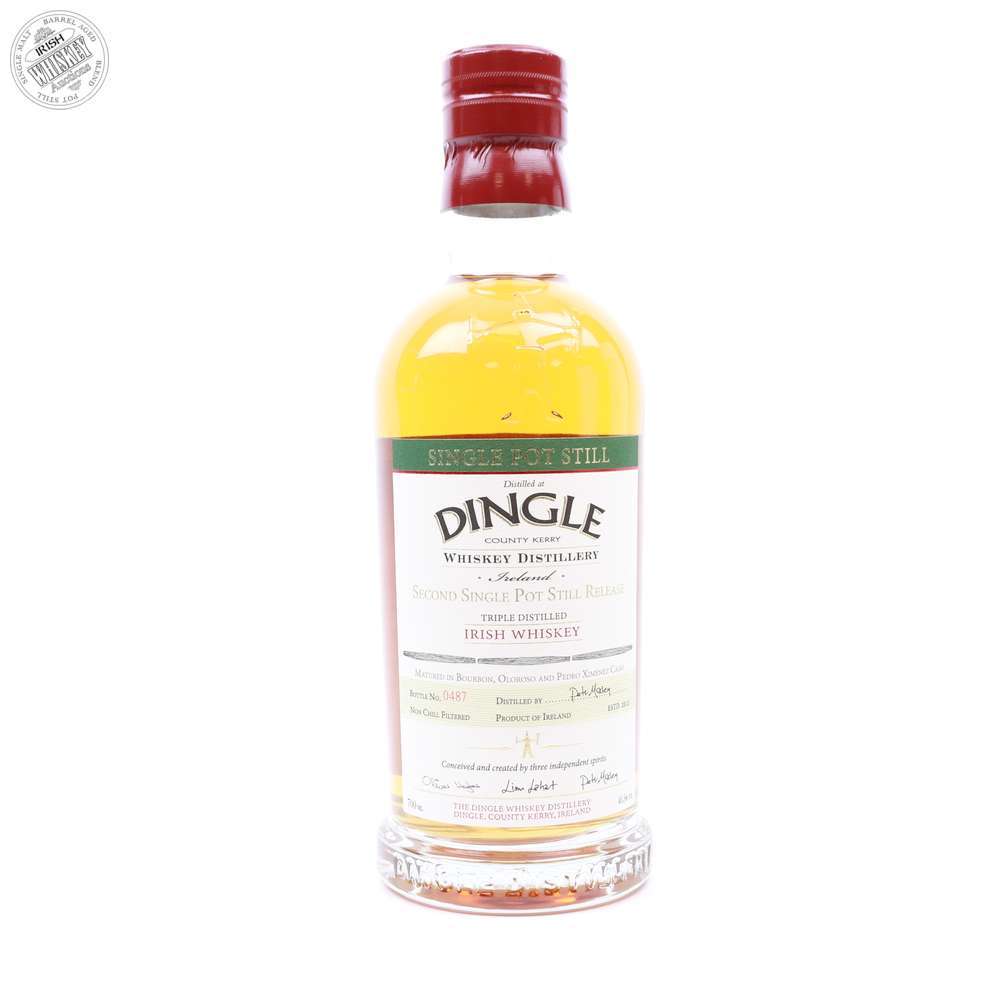 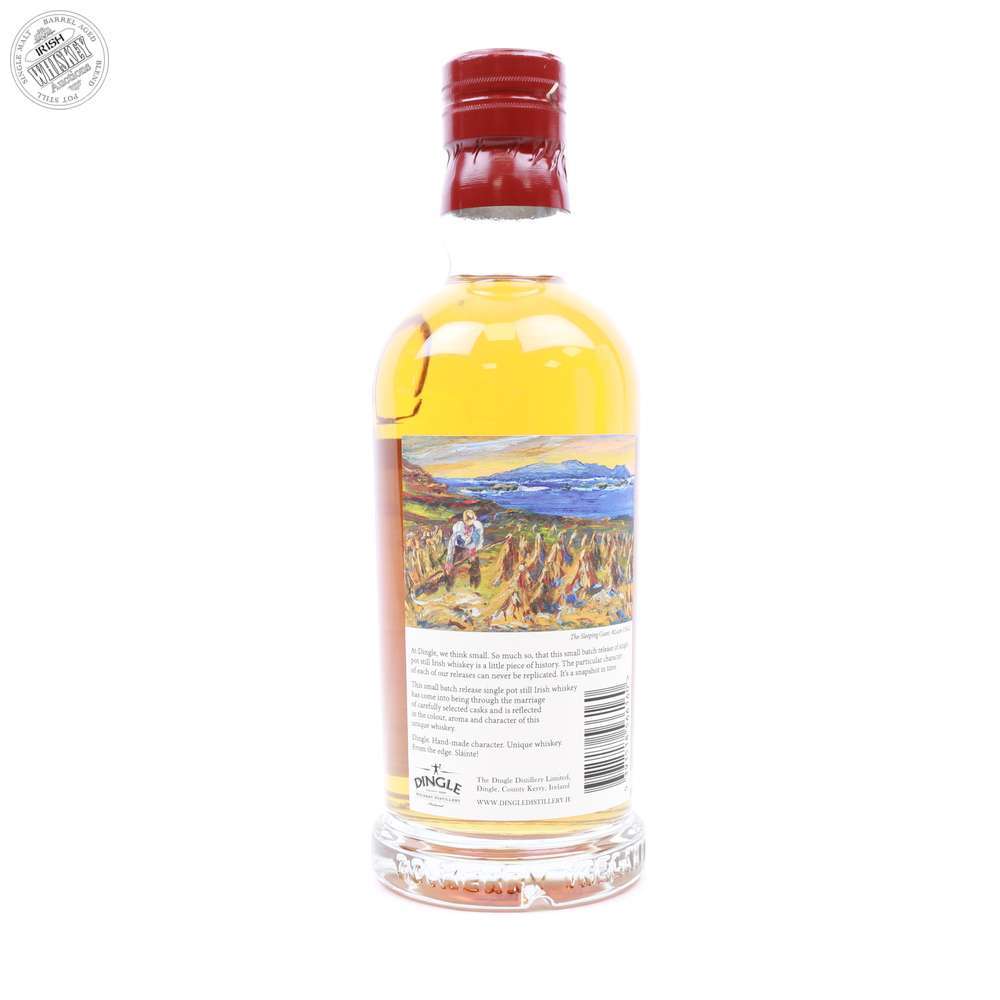 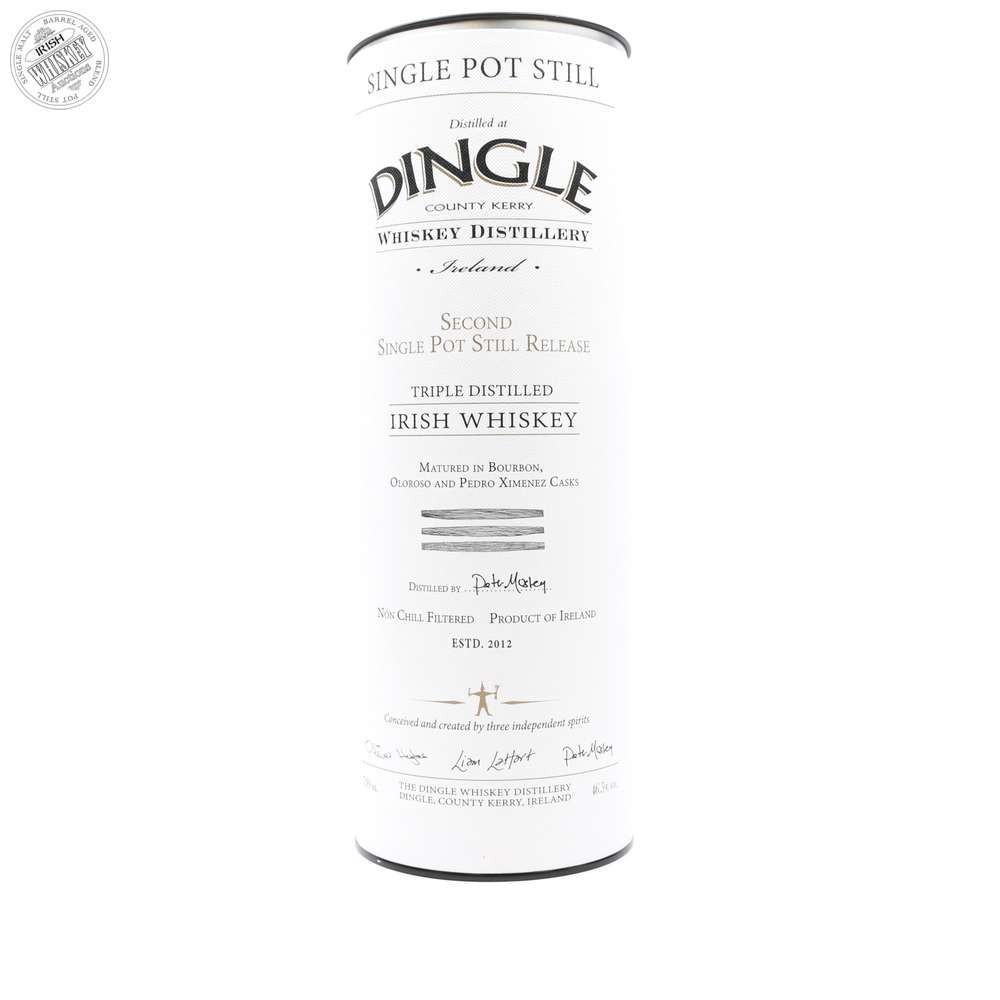 The Second single pot still release from the Dingle Distillery.

Matured in Bourbon, Olorosso, and Pedro Ximenez cask this Bottling had the Whiskey fans wanting more.