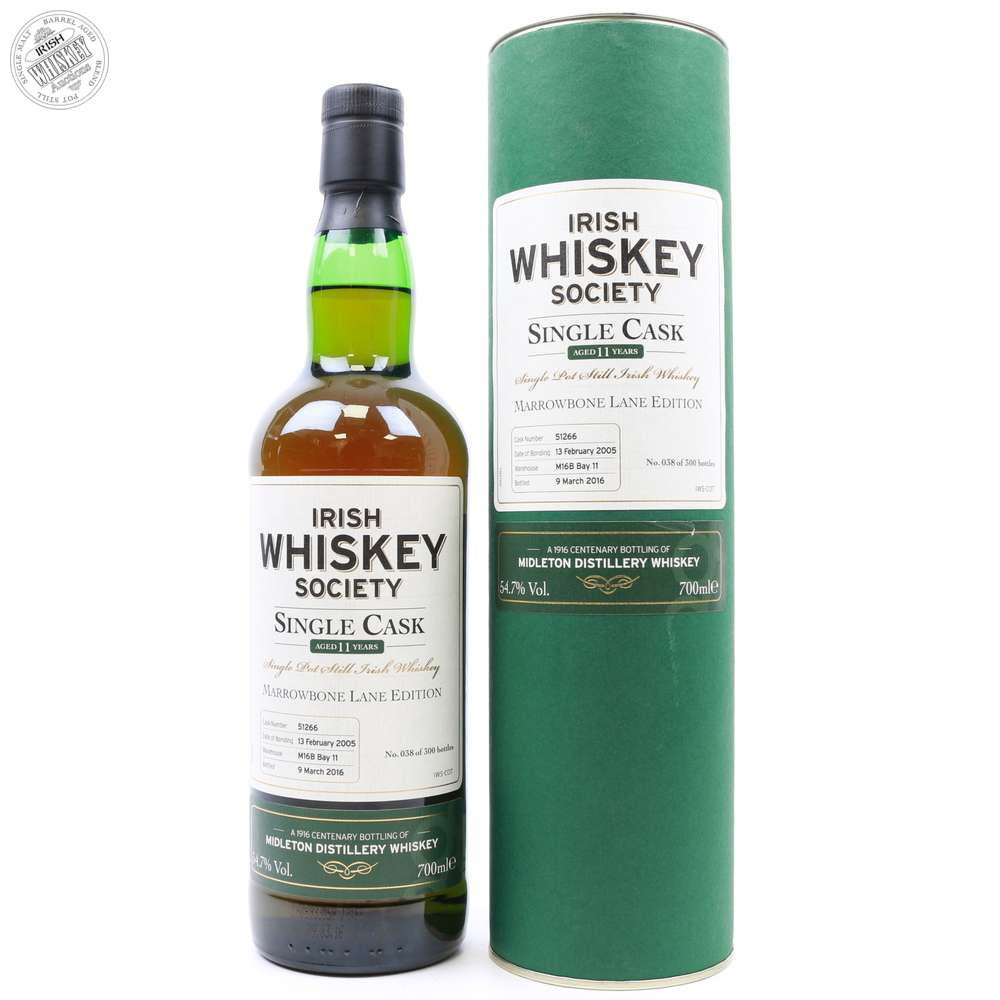 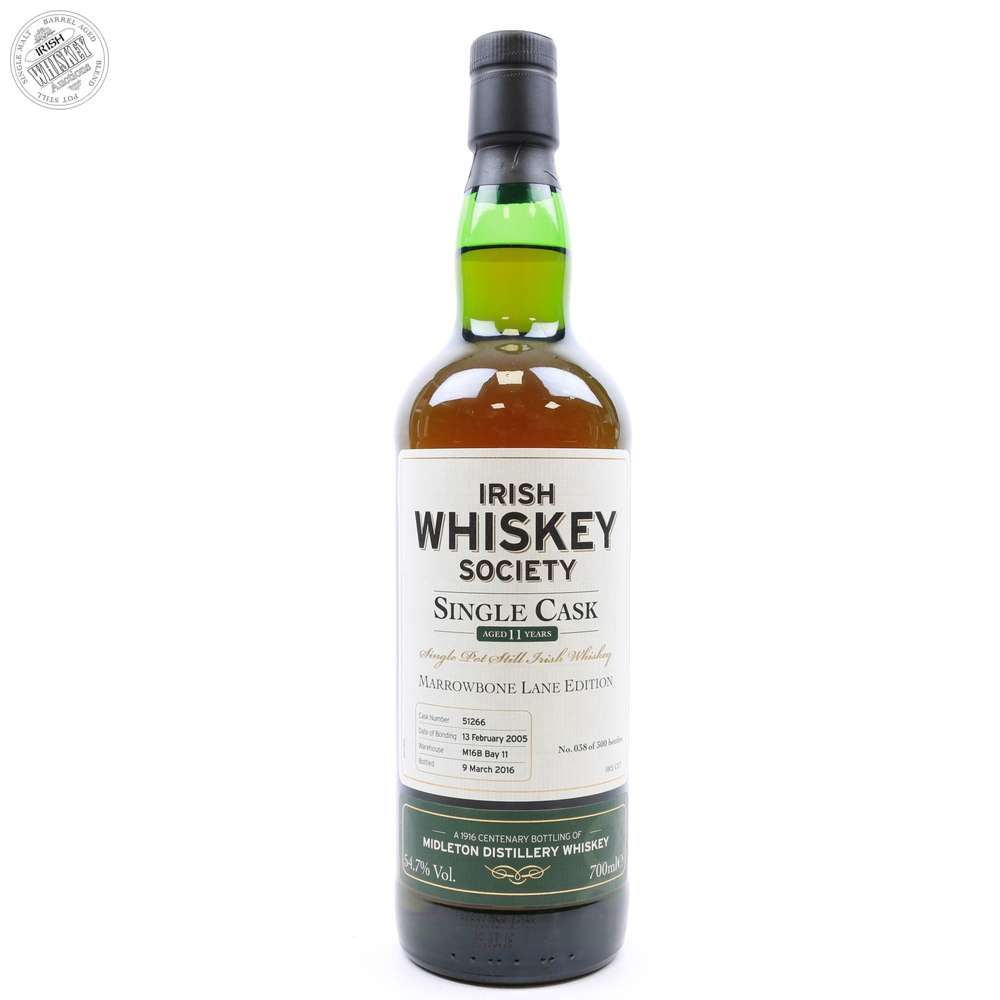 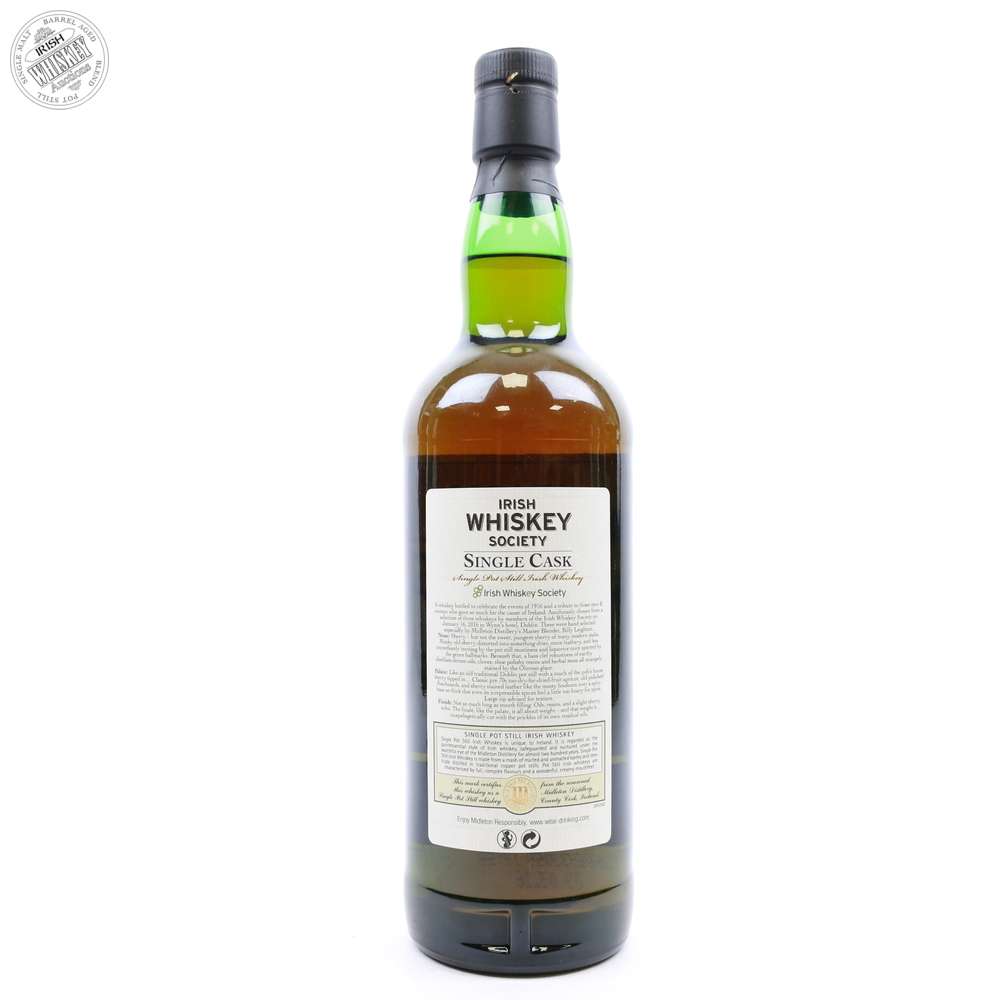 Named the Marrowbone Lane Edition and limited to only 300