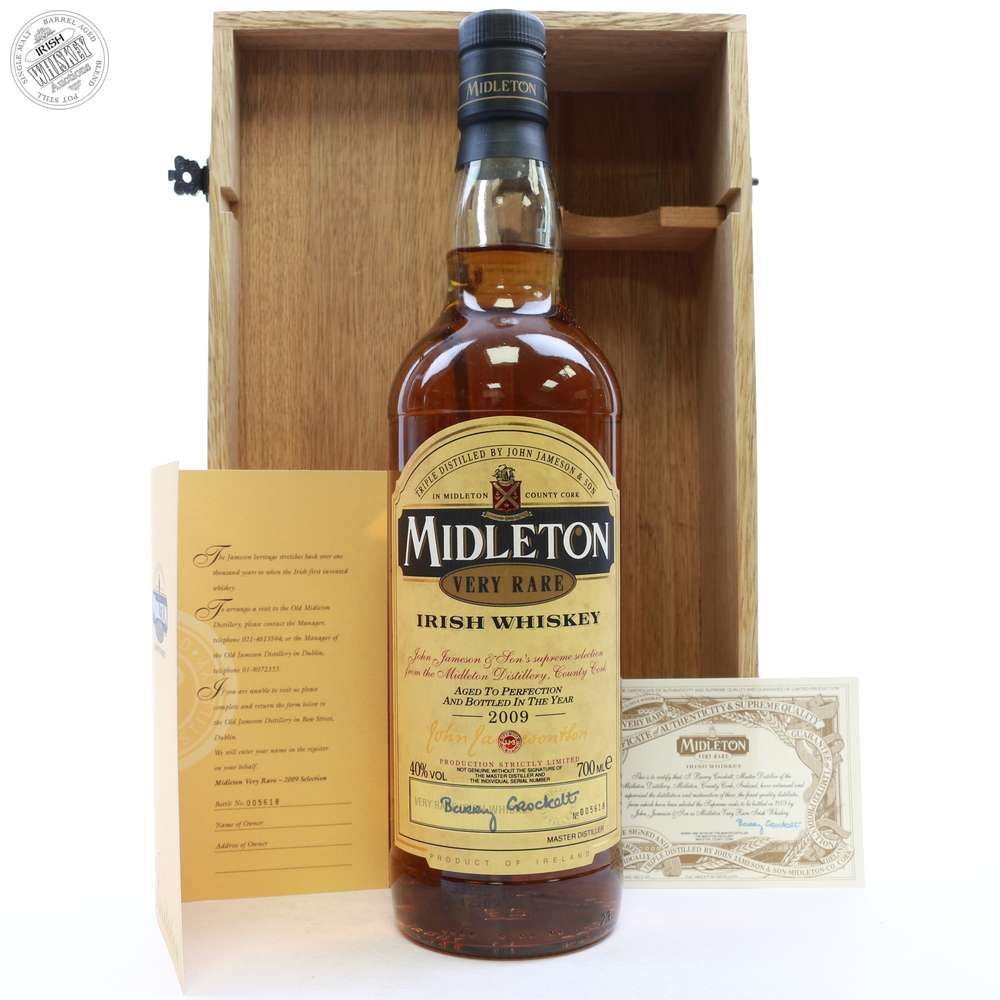 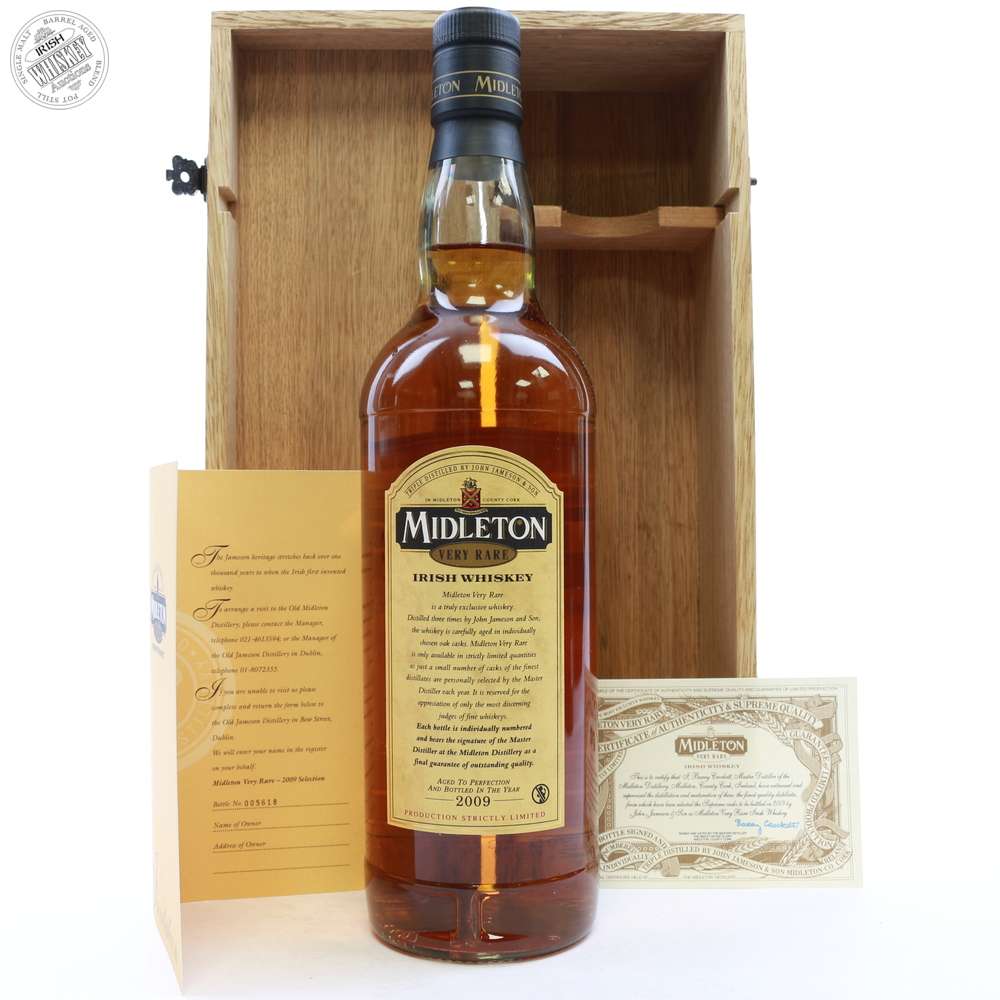 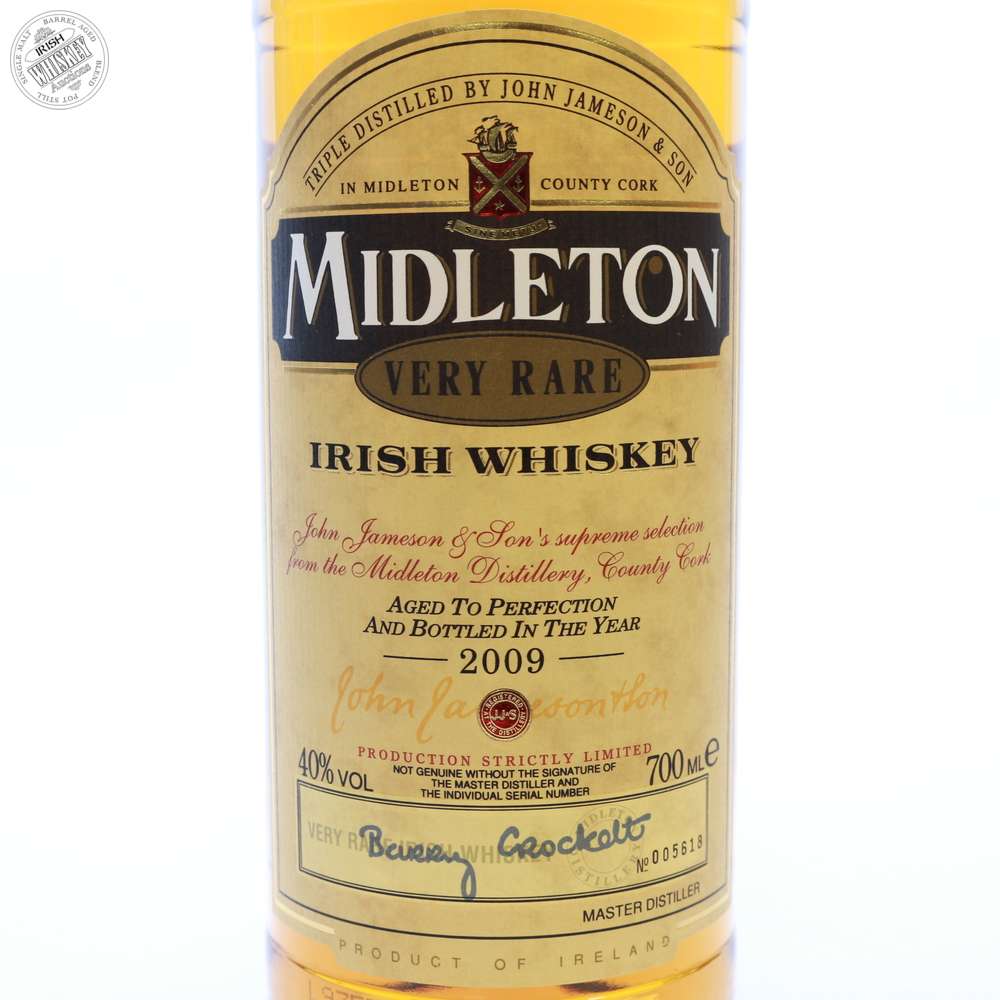 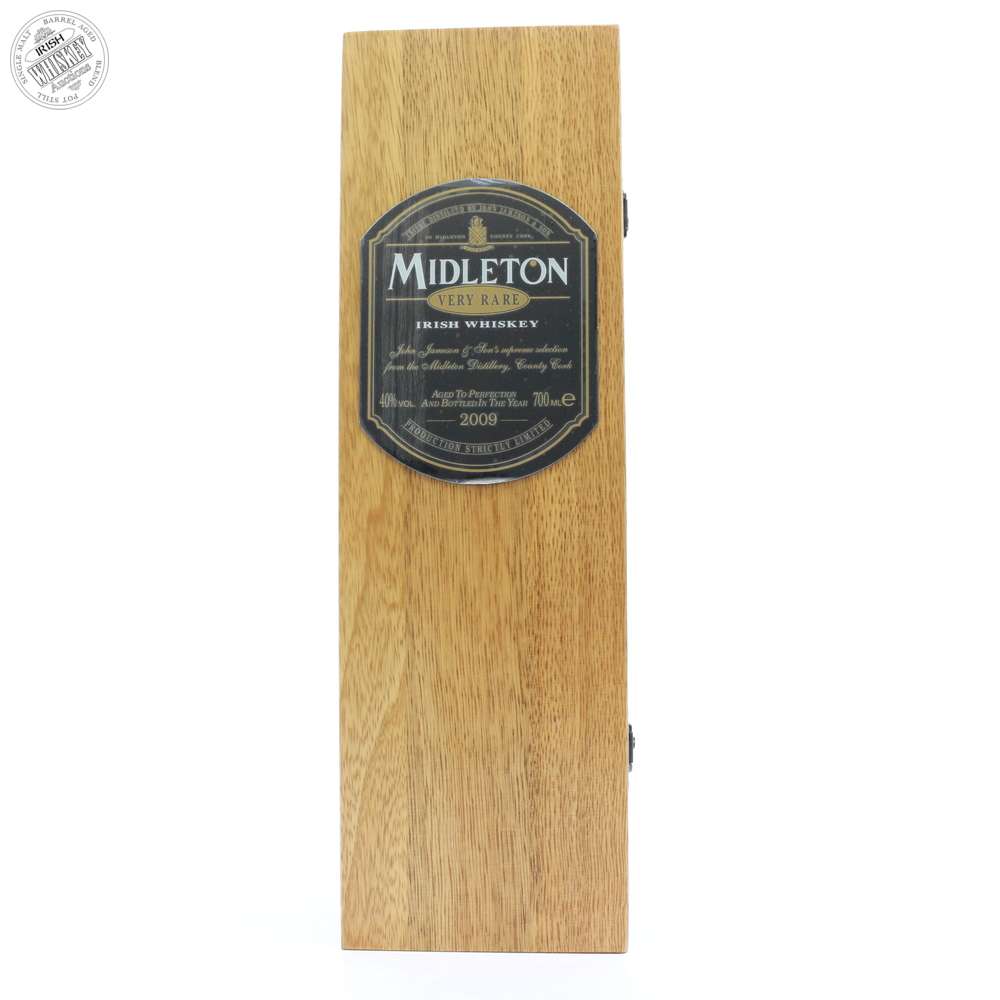 In great condition, Complete with distillery invitation and certificate of authenticity.