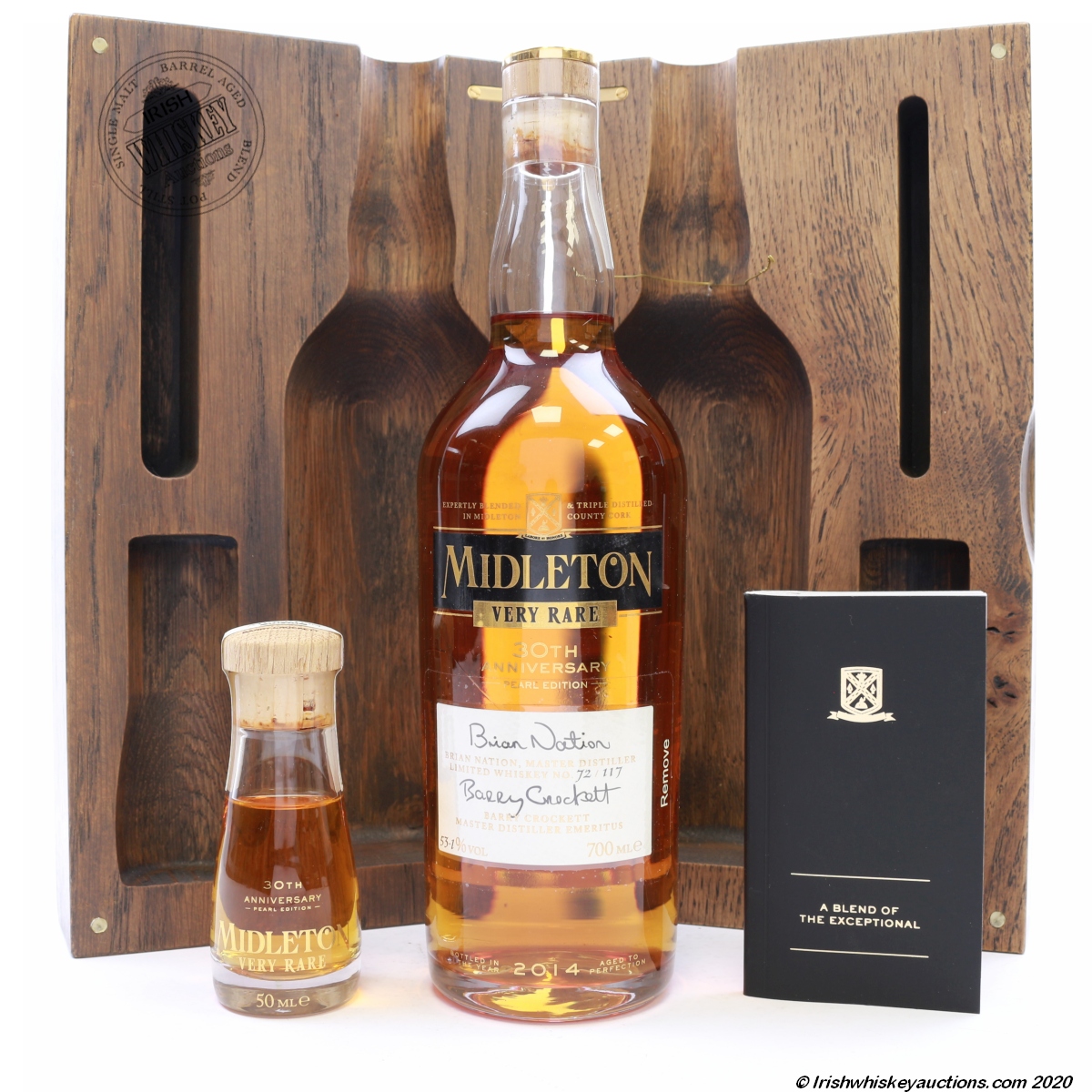 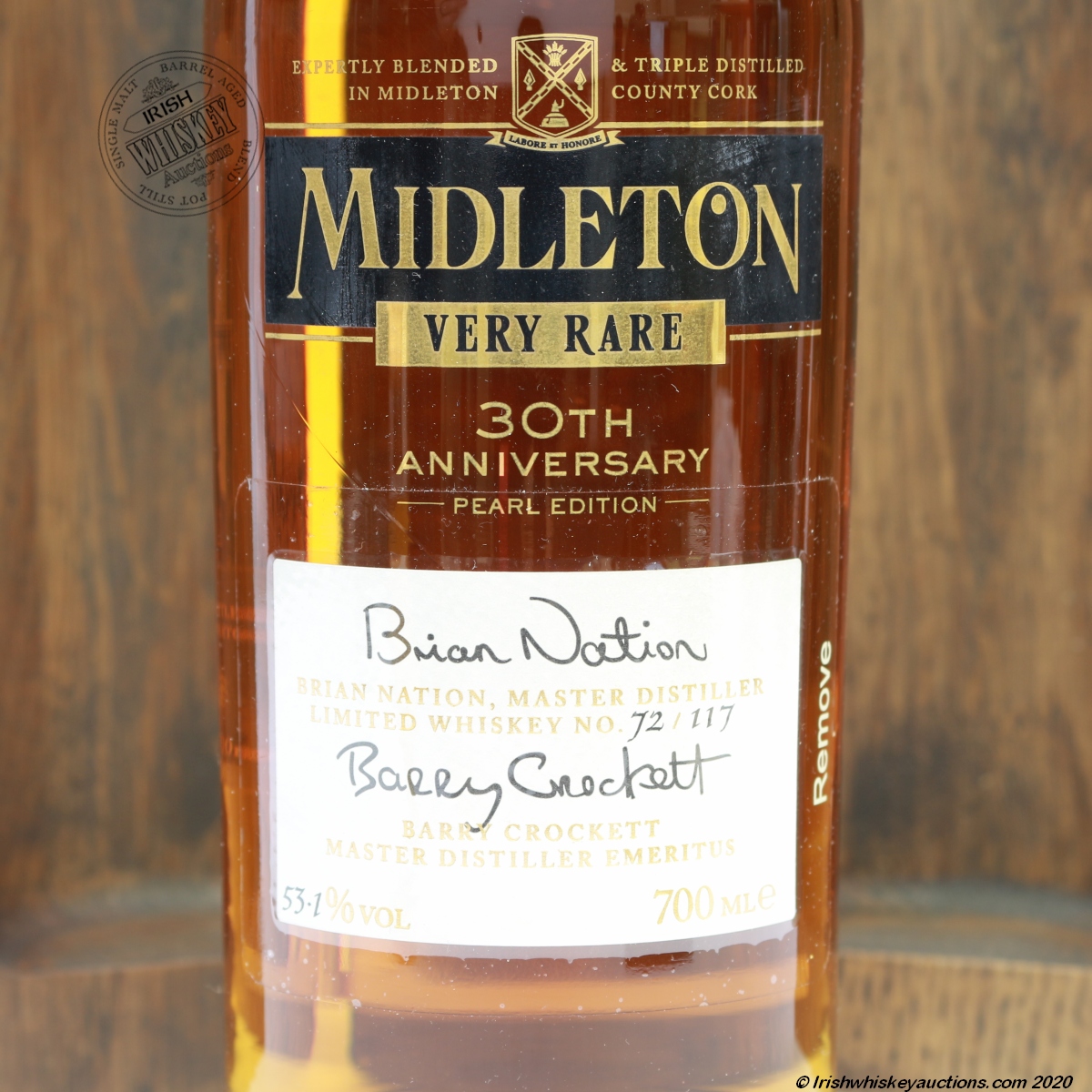 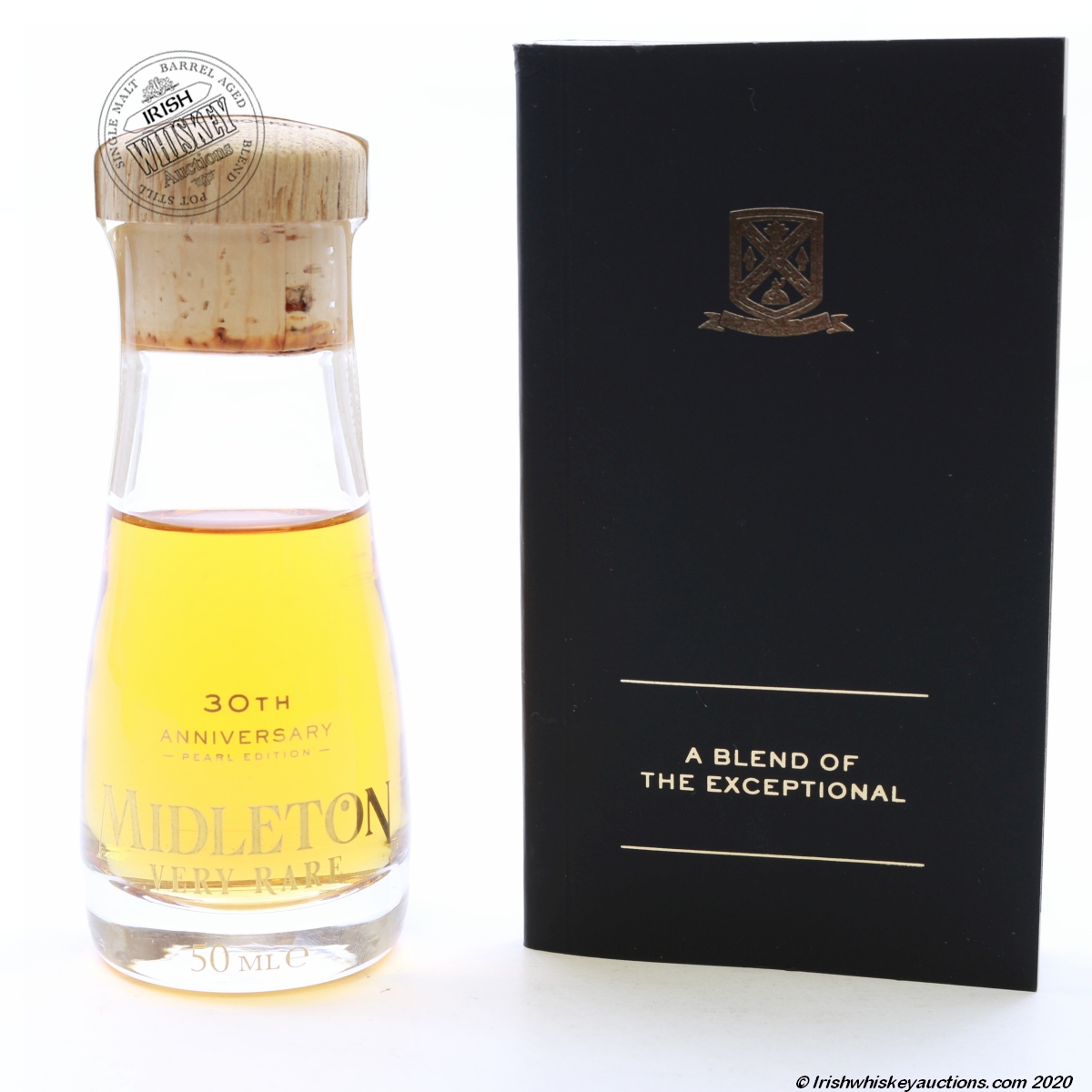 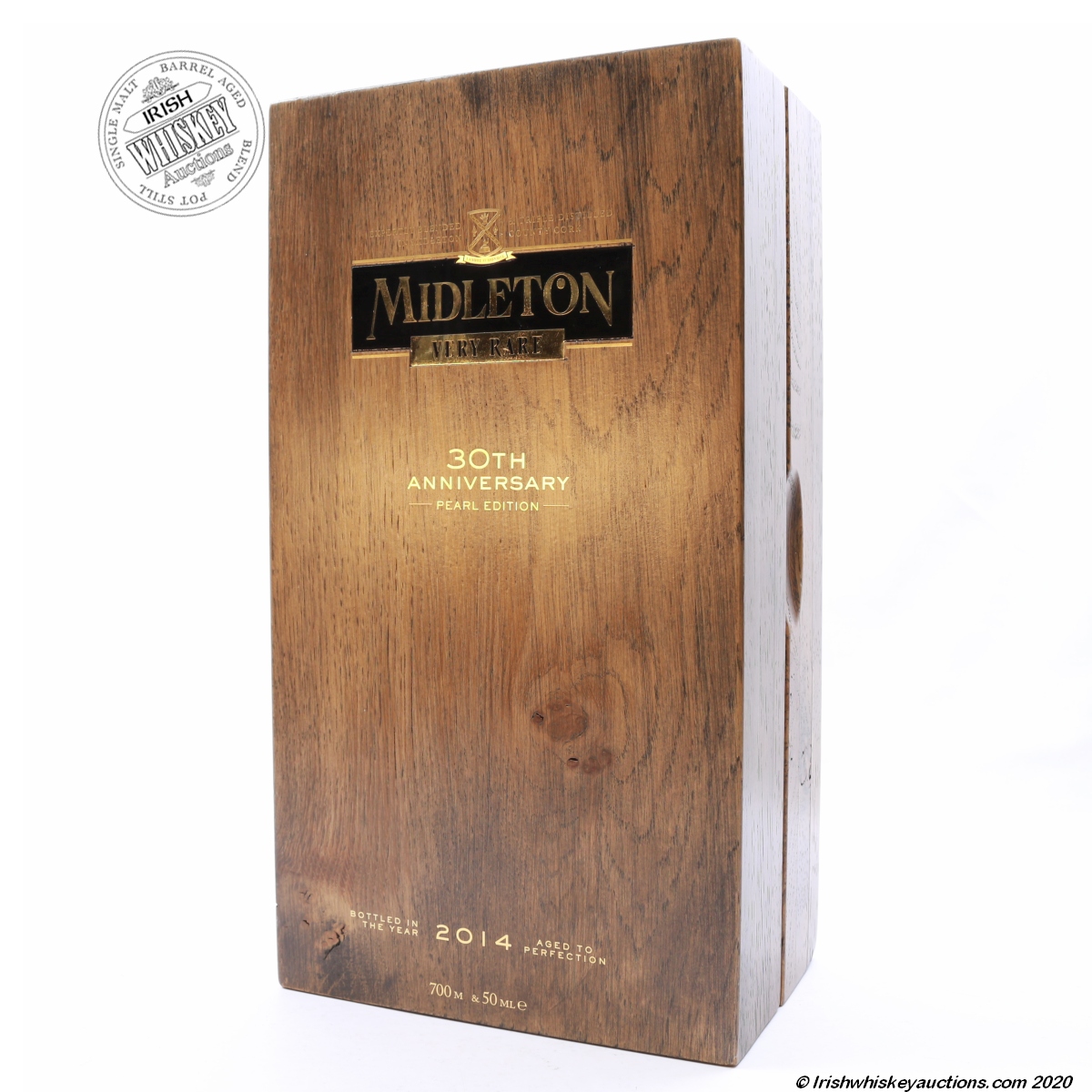 A Very Special limited release from the Midleton distillery to celebrate ?30 years - the pearl anniversary - of the Very Rare series in 2014.

A very Small release of 117 bottles they very rarely become available to buy.

without doubt one of the future classics of Irish Whiskey, Truly Very Rare