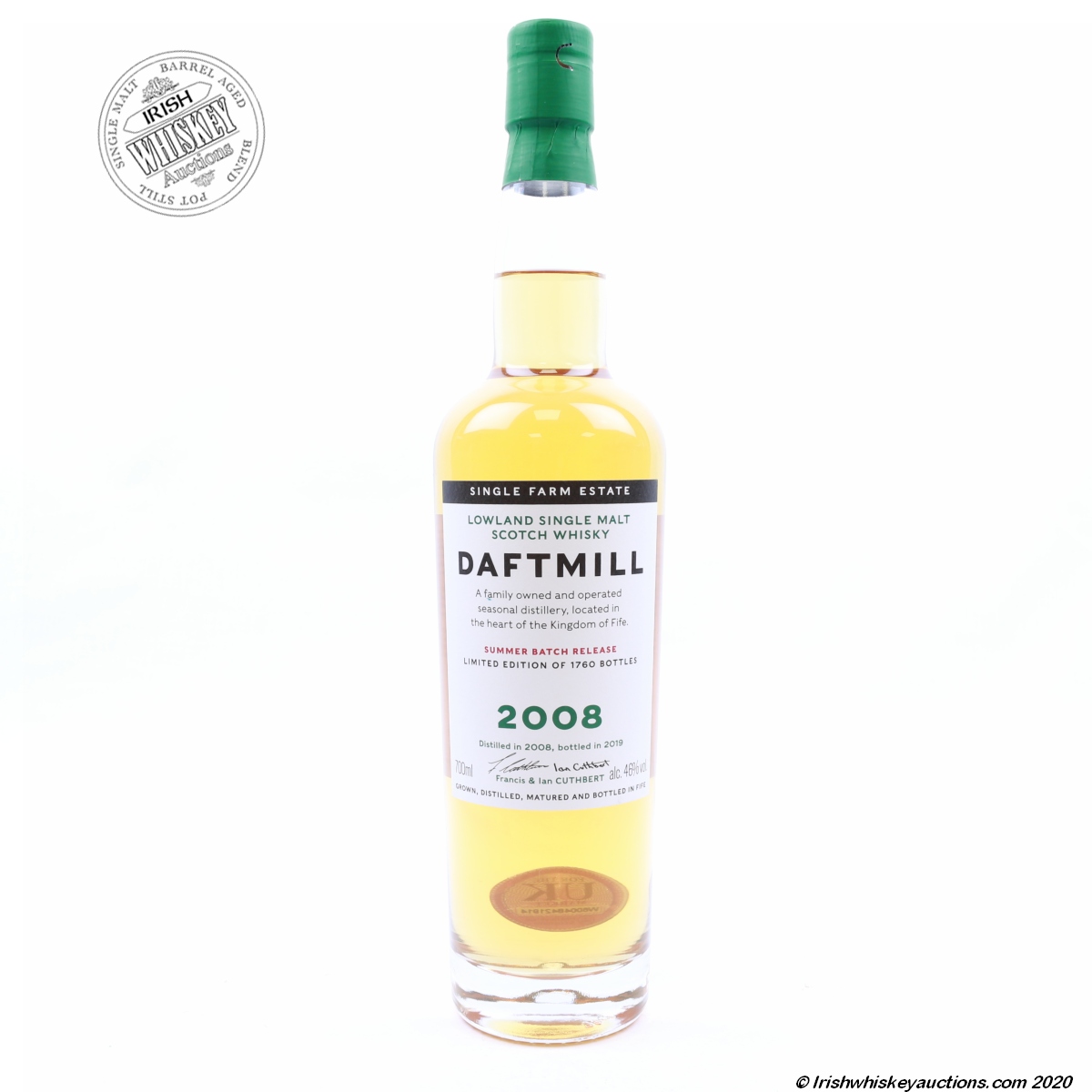 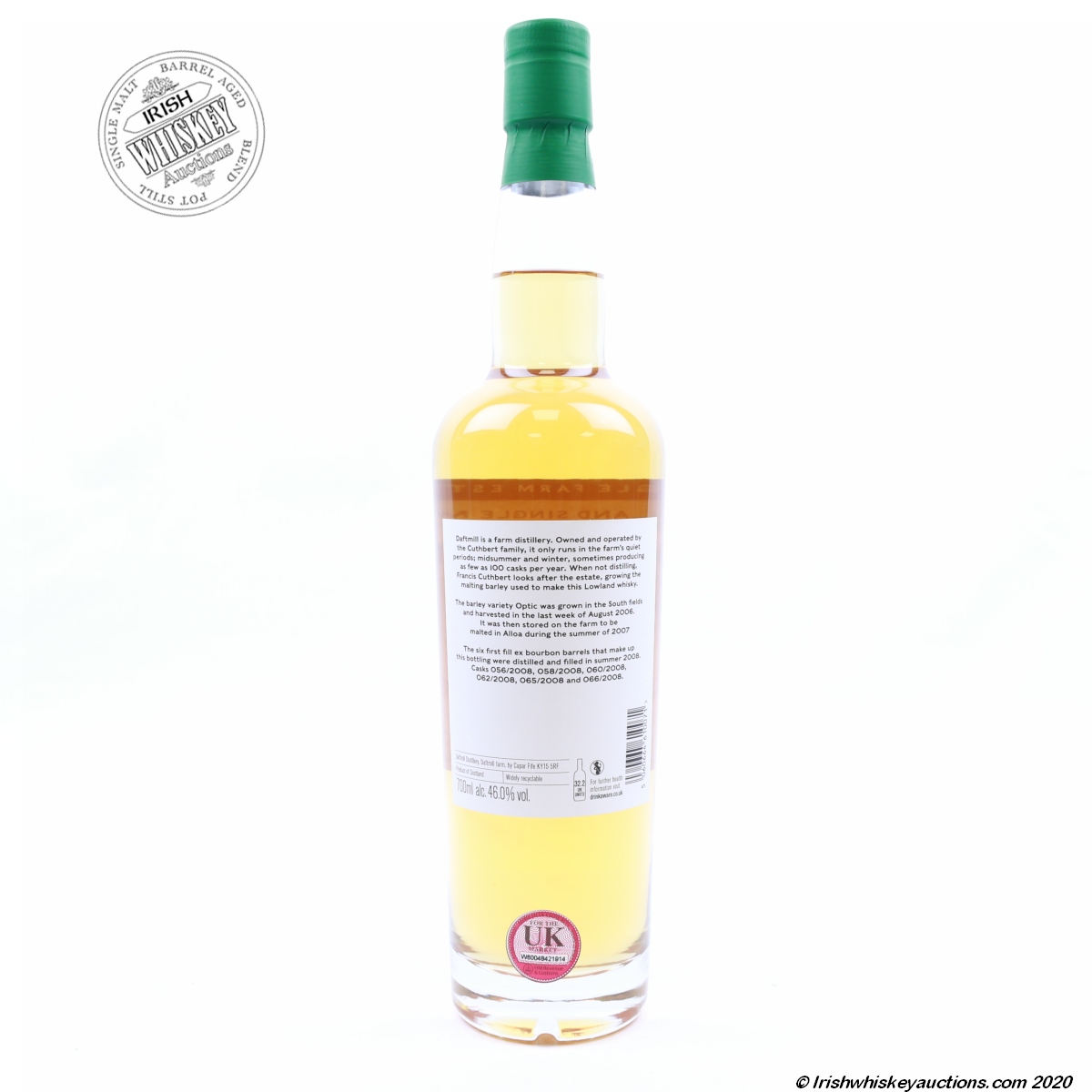 Daftmill is one of the most exciting newer distilleries in Scotland.
They use barley grown from their own fields to produce lowland whisky. This is their first release of the 2008 vintage, created from only seven first fill bourbon casks.
One of 1760 bottles released.
In Great condition.
70cl 46% Vol