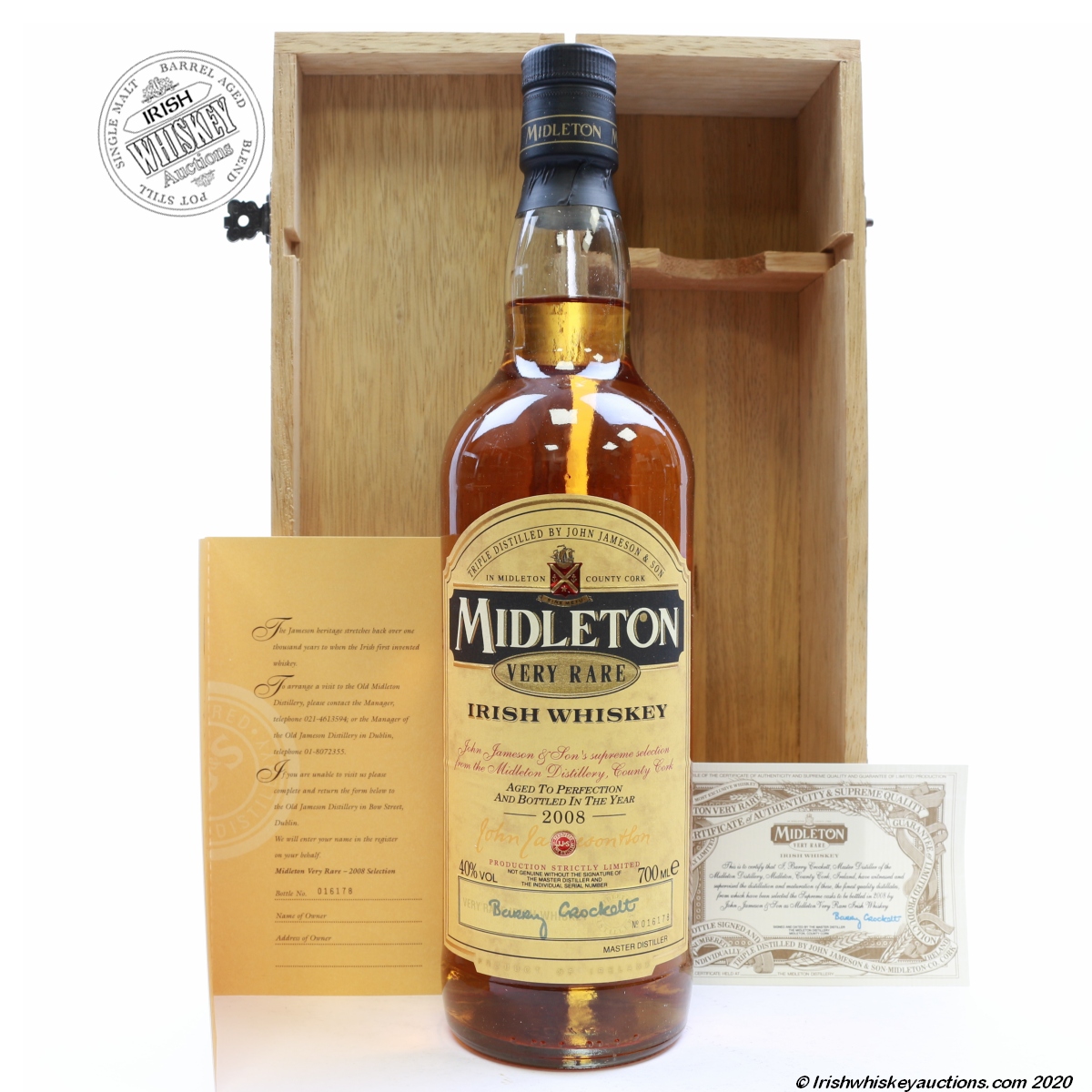 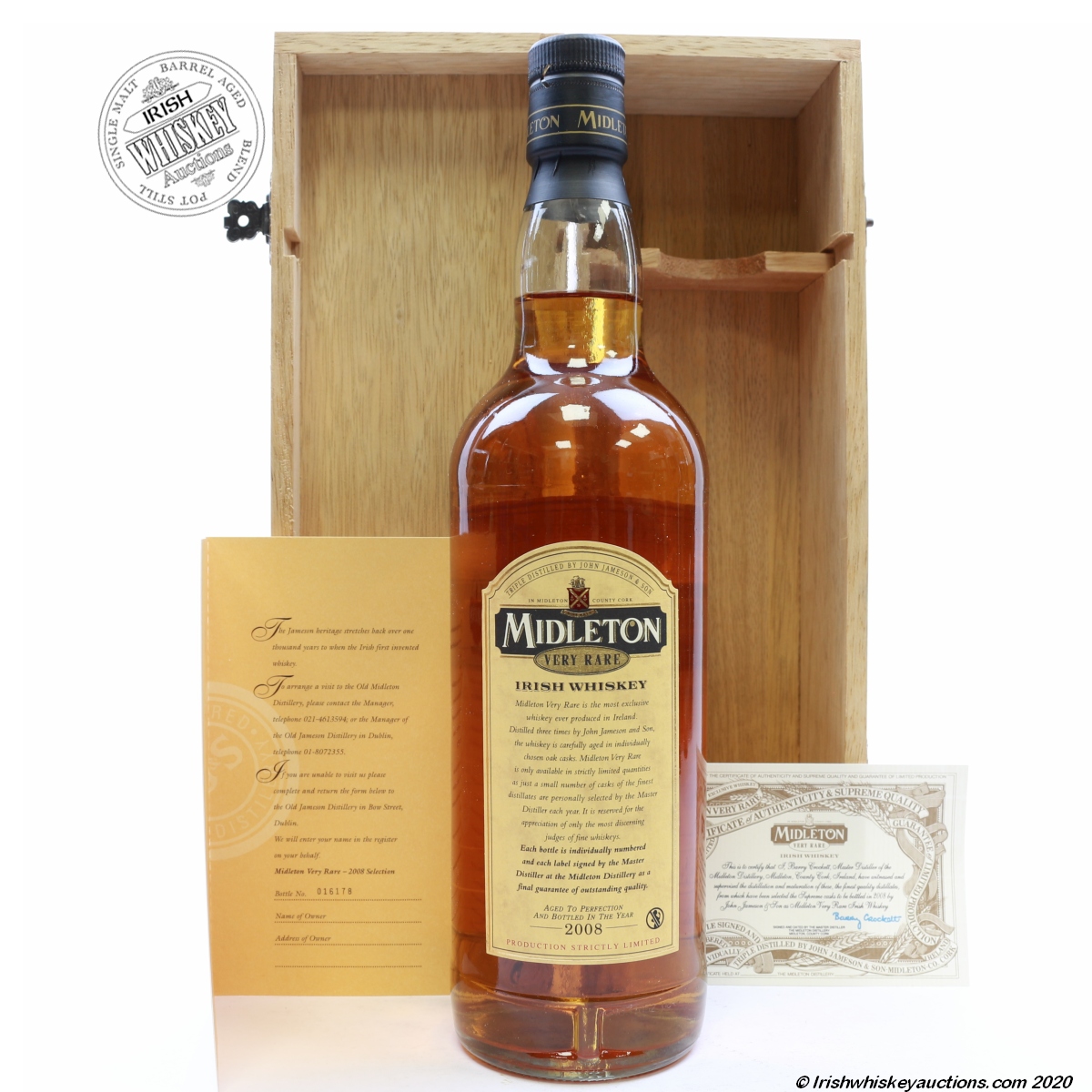 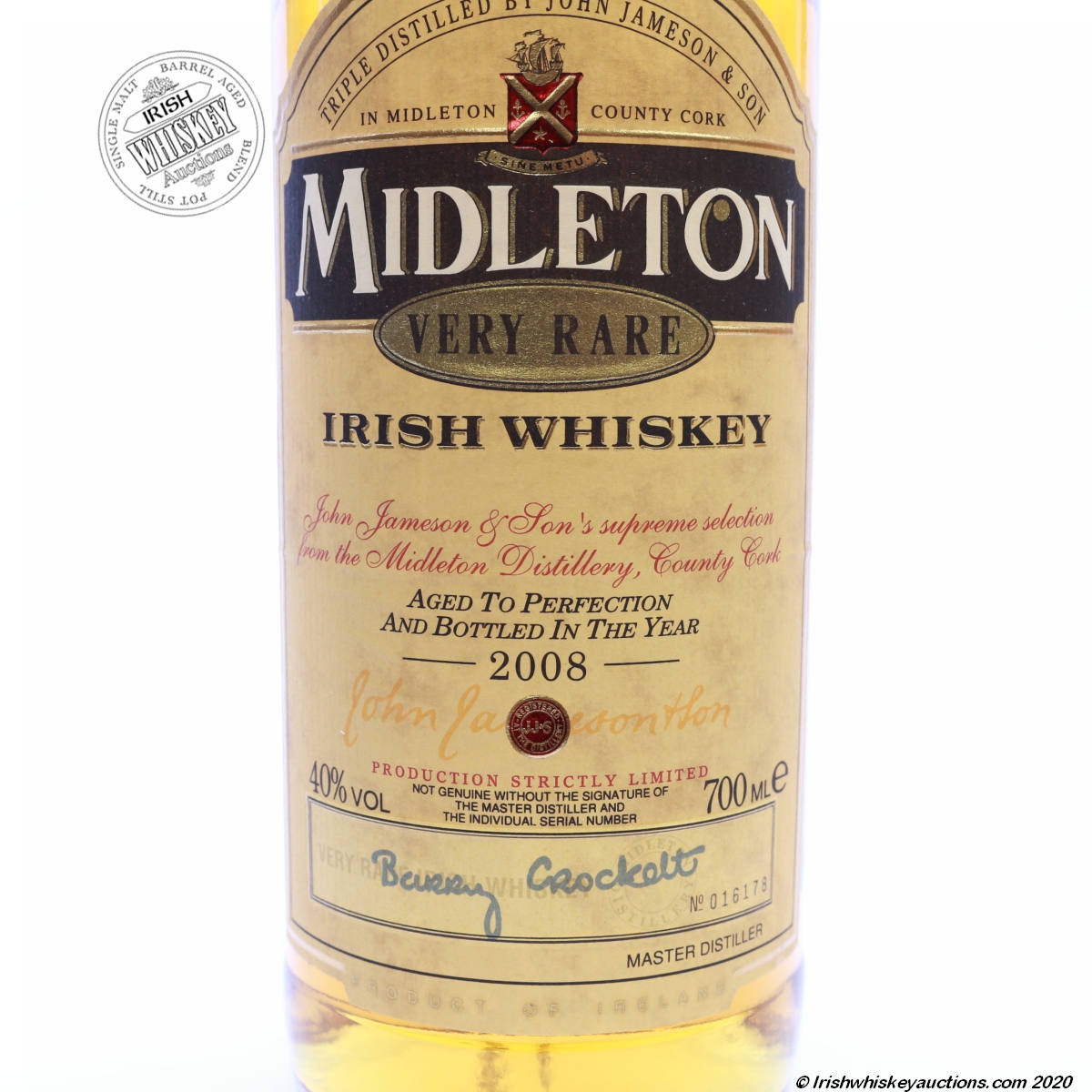 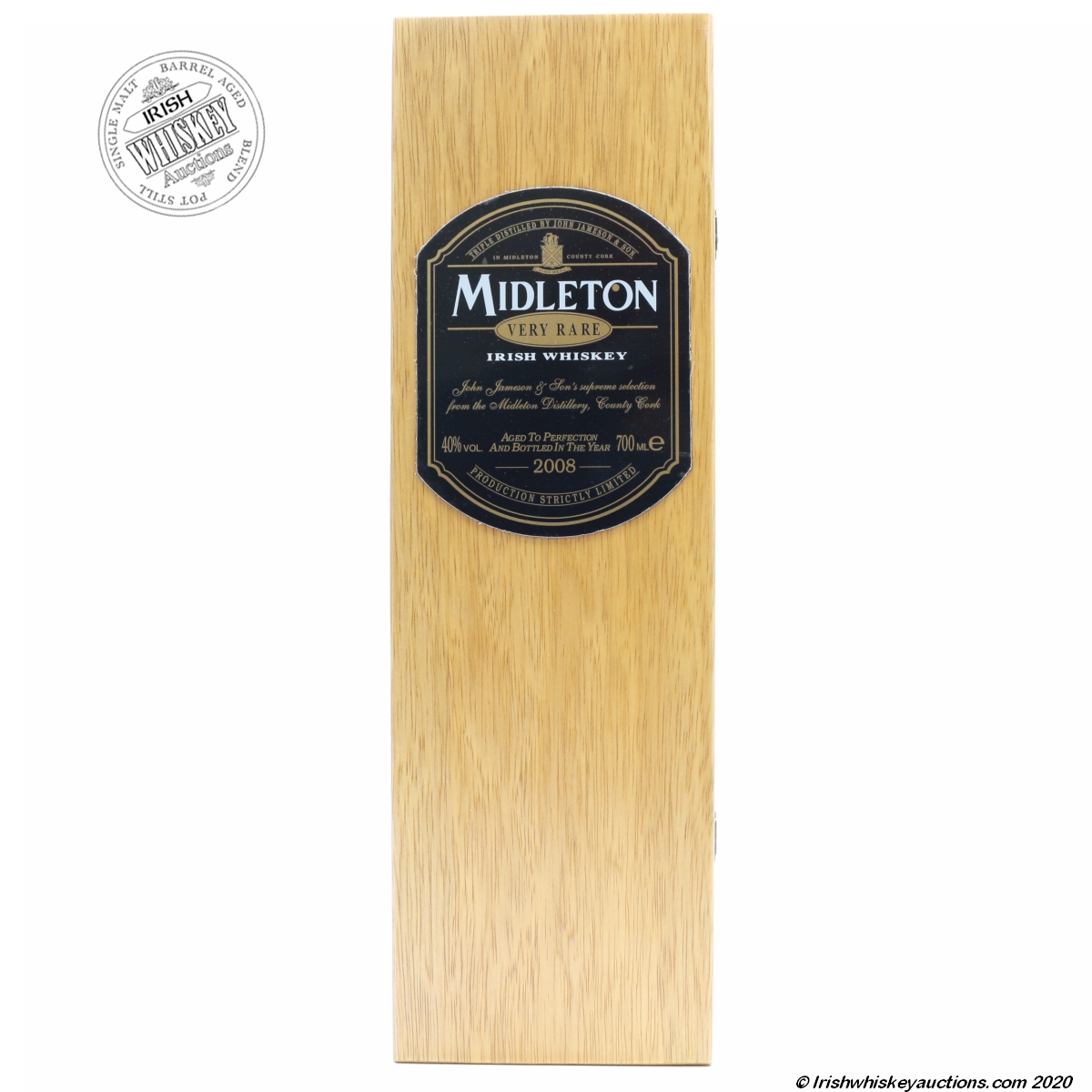 The 2008 Release as part of the Midleton Very Rare collection

In great condition with Distillery Invitation and certificate of Authenticity.