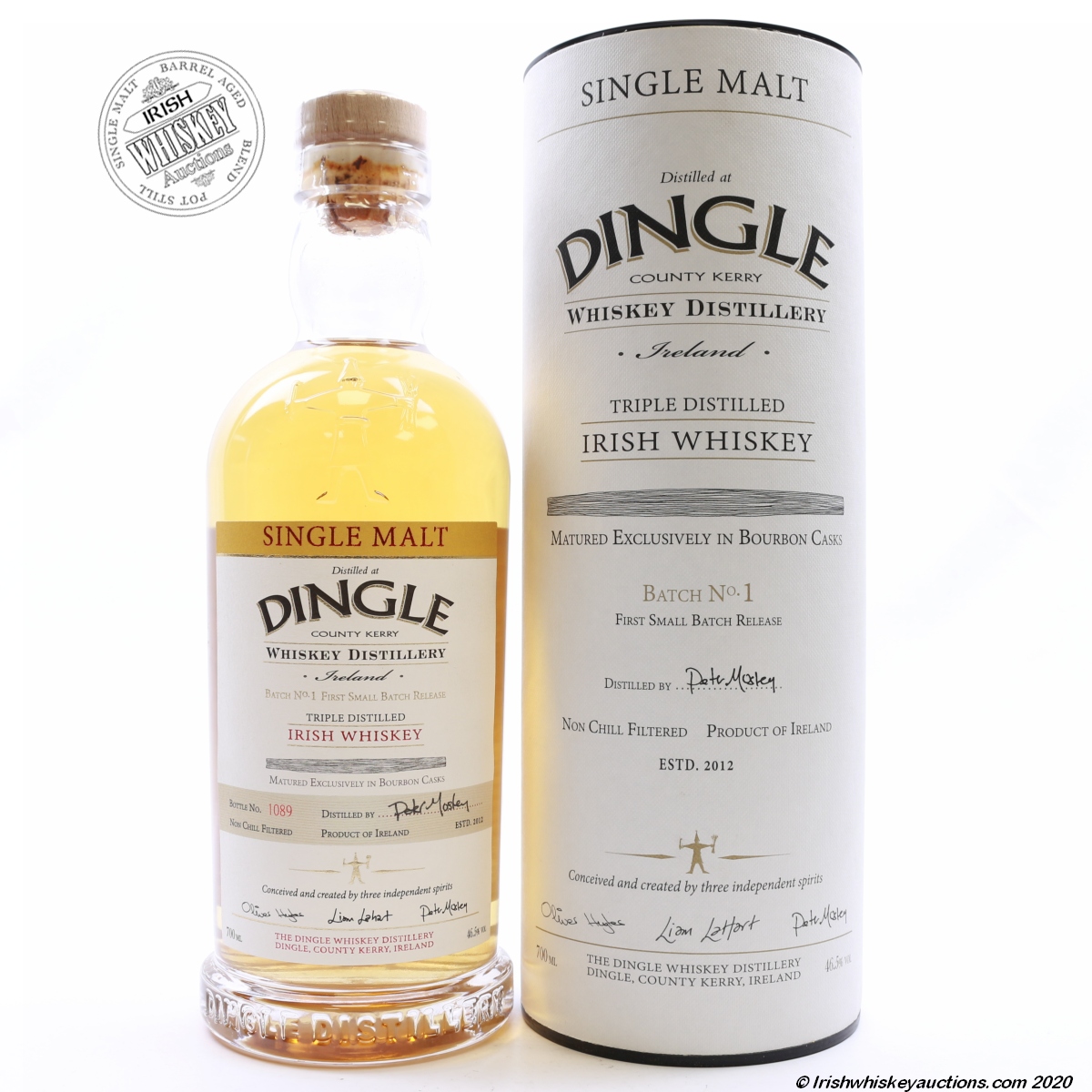 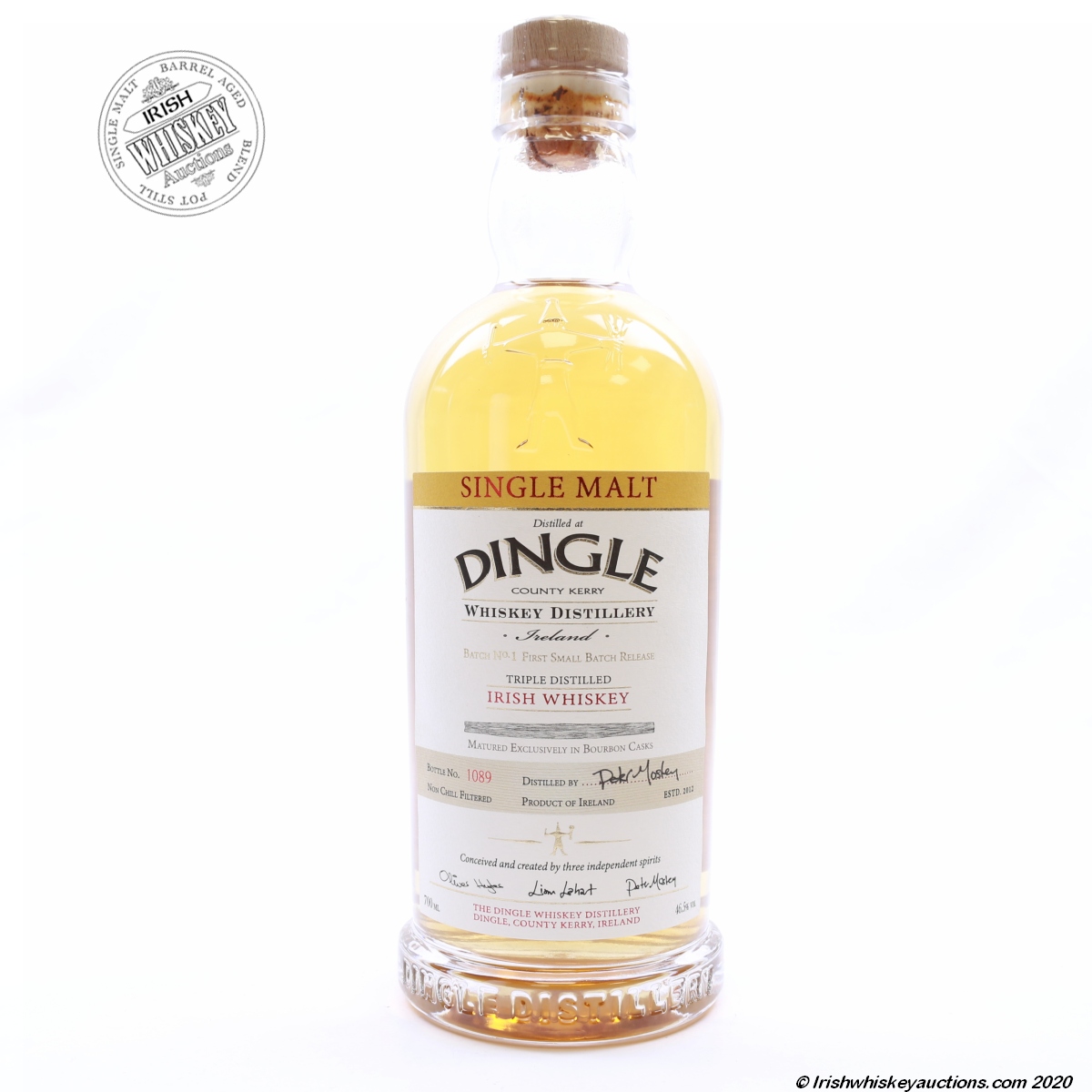 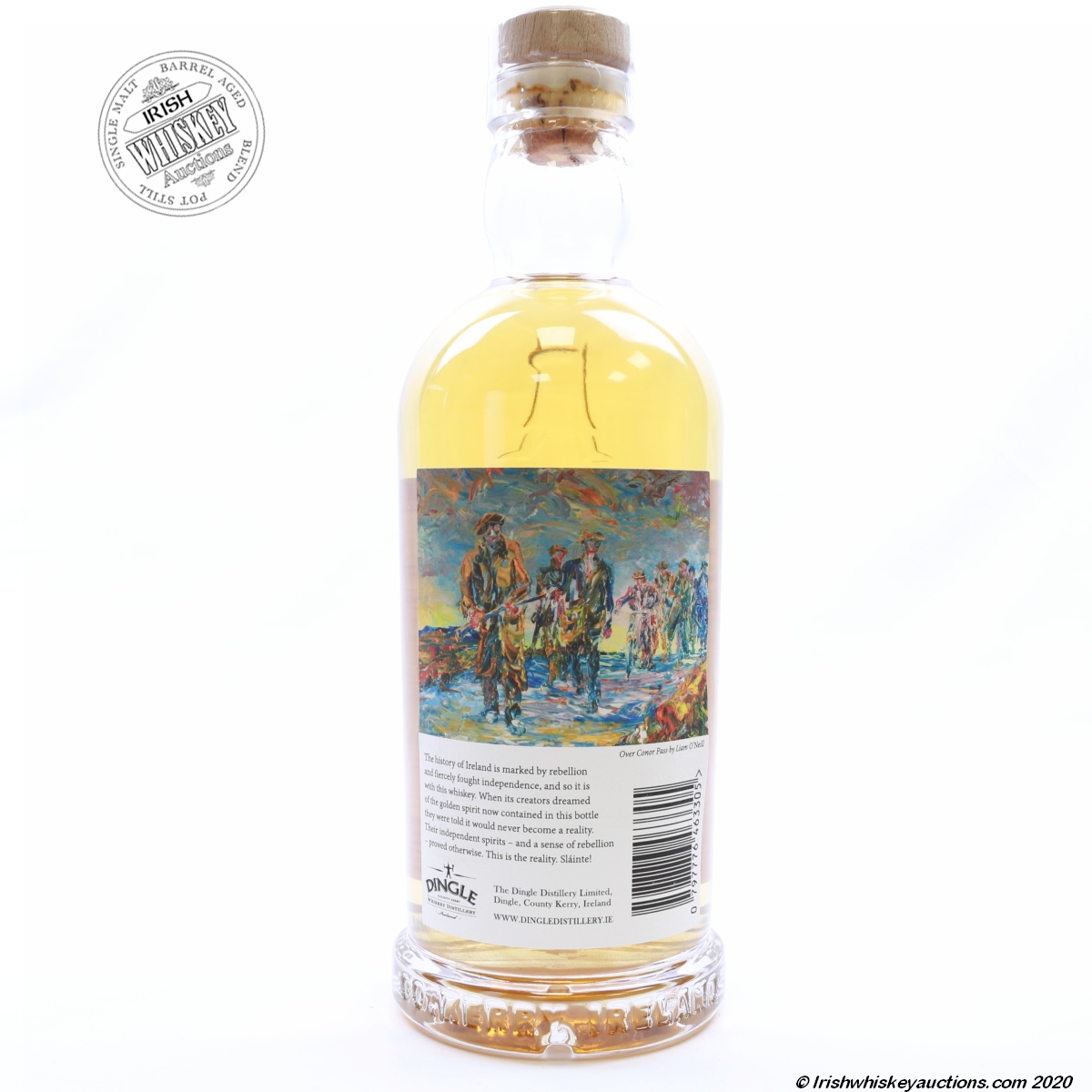 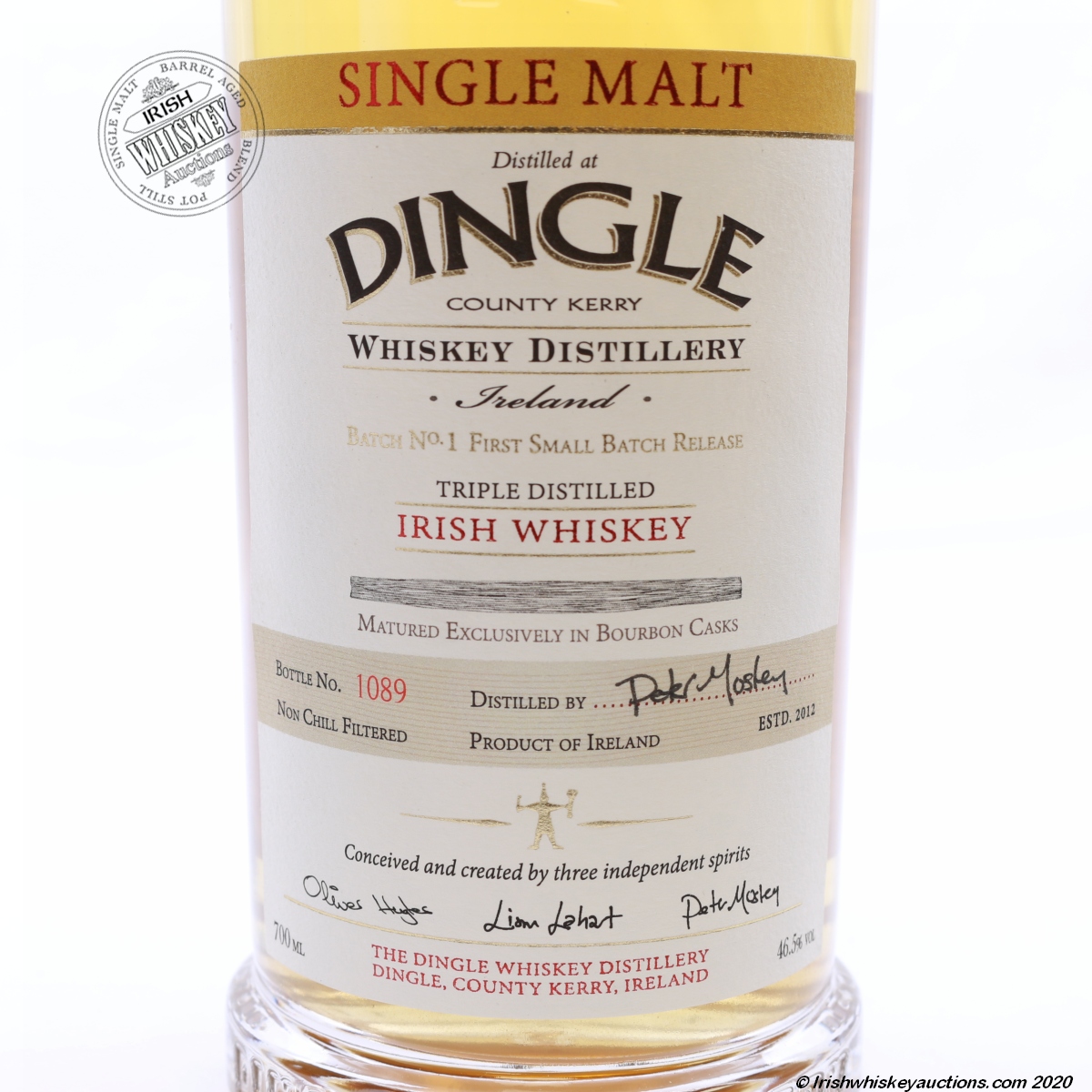 The very first release from the Dingle Distillery. A Single Malt Irish Whiskey matured exclusively in Bourbon Casks. A very sought-after bottling, the beginning of a legacy in Irish whiskey.