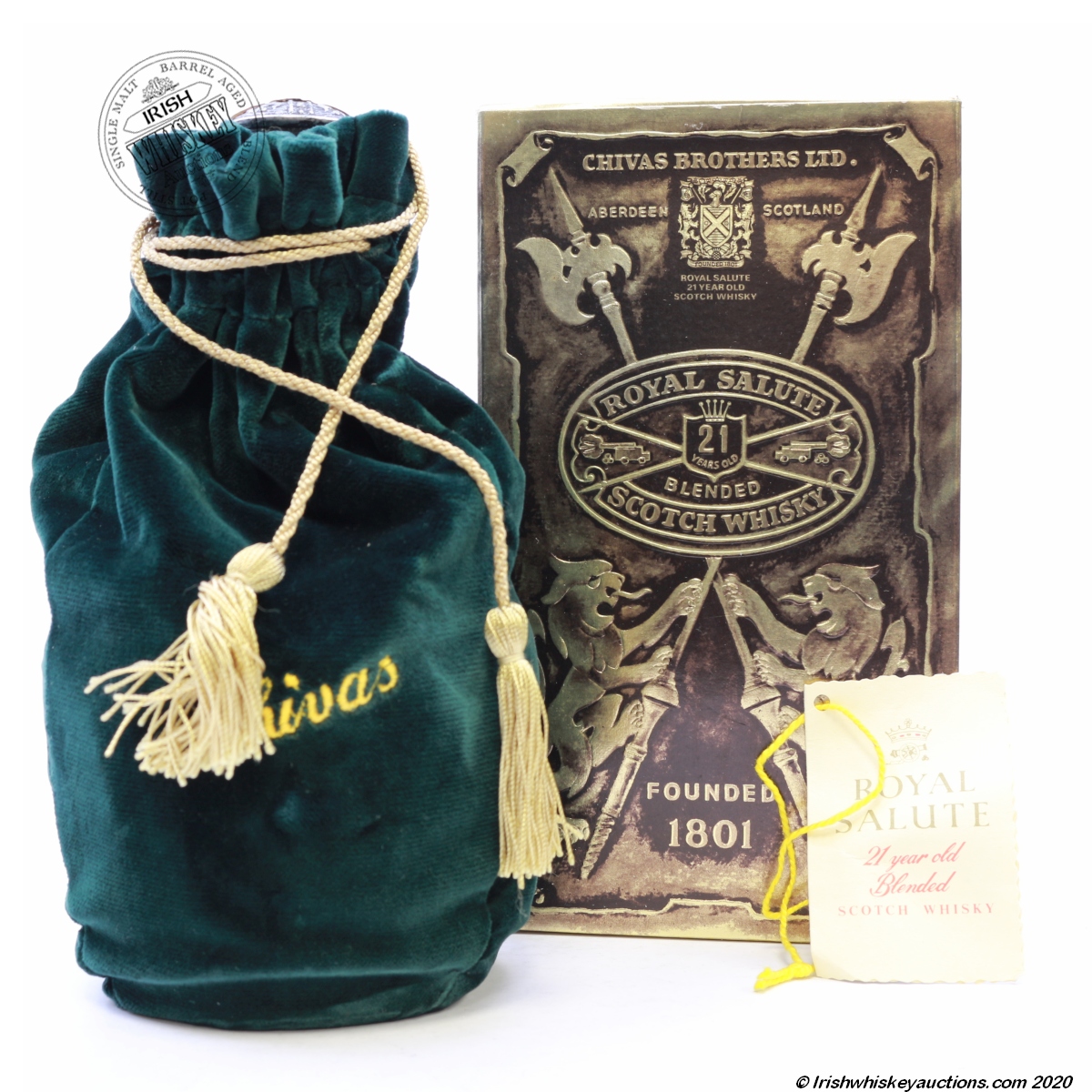 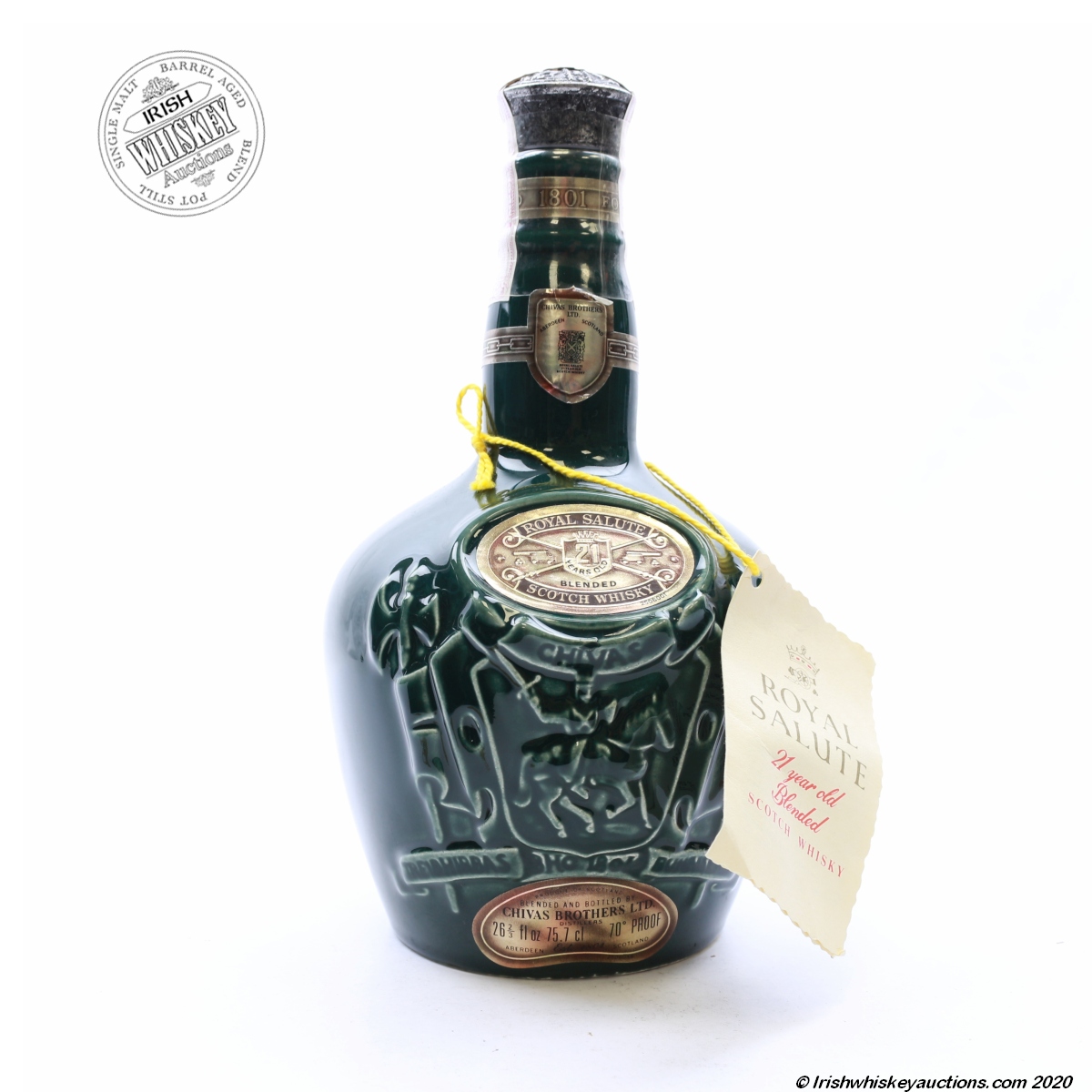 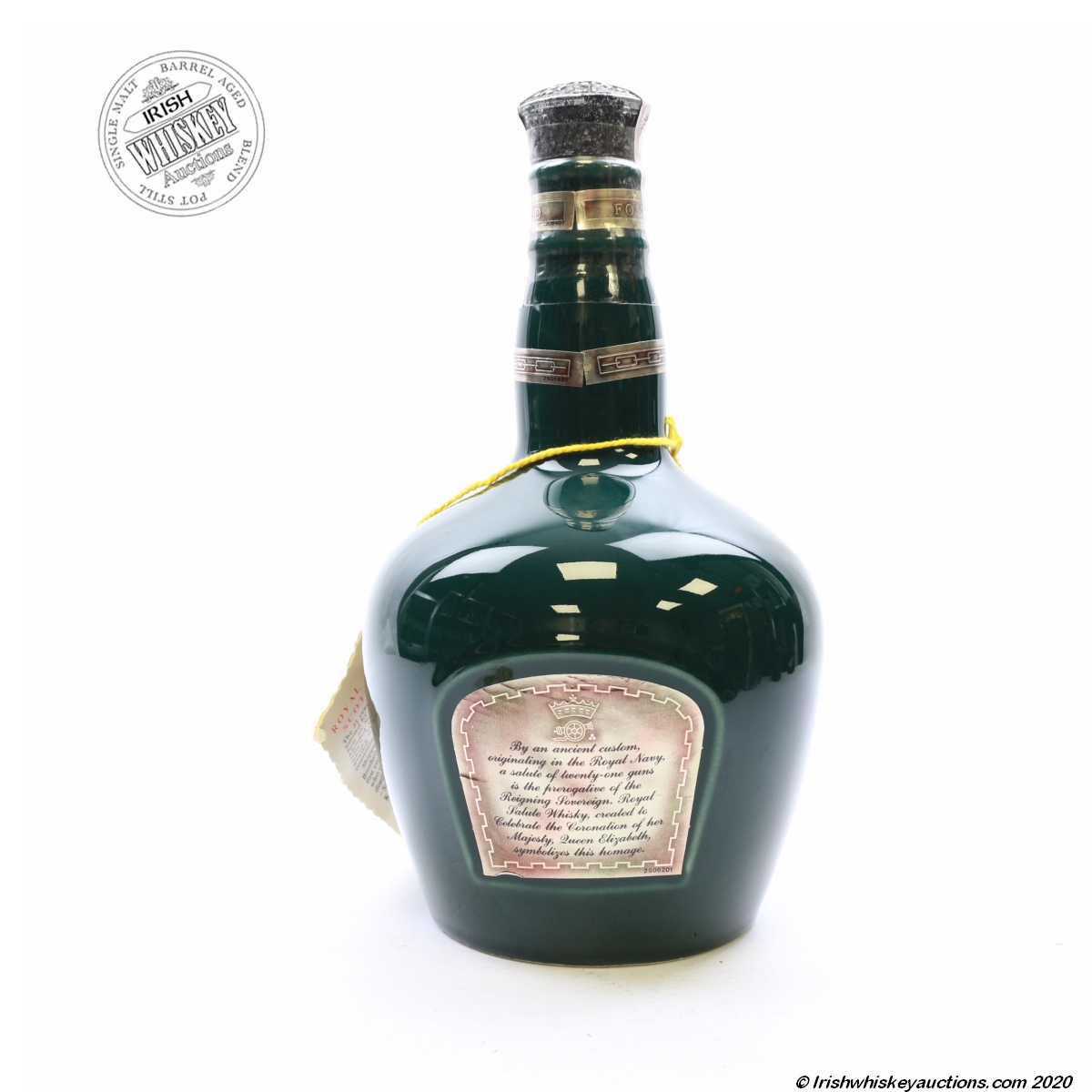 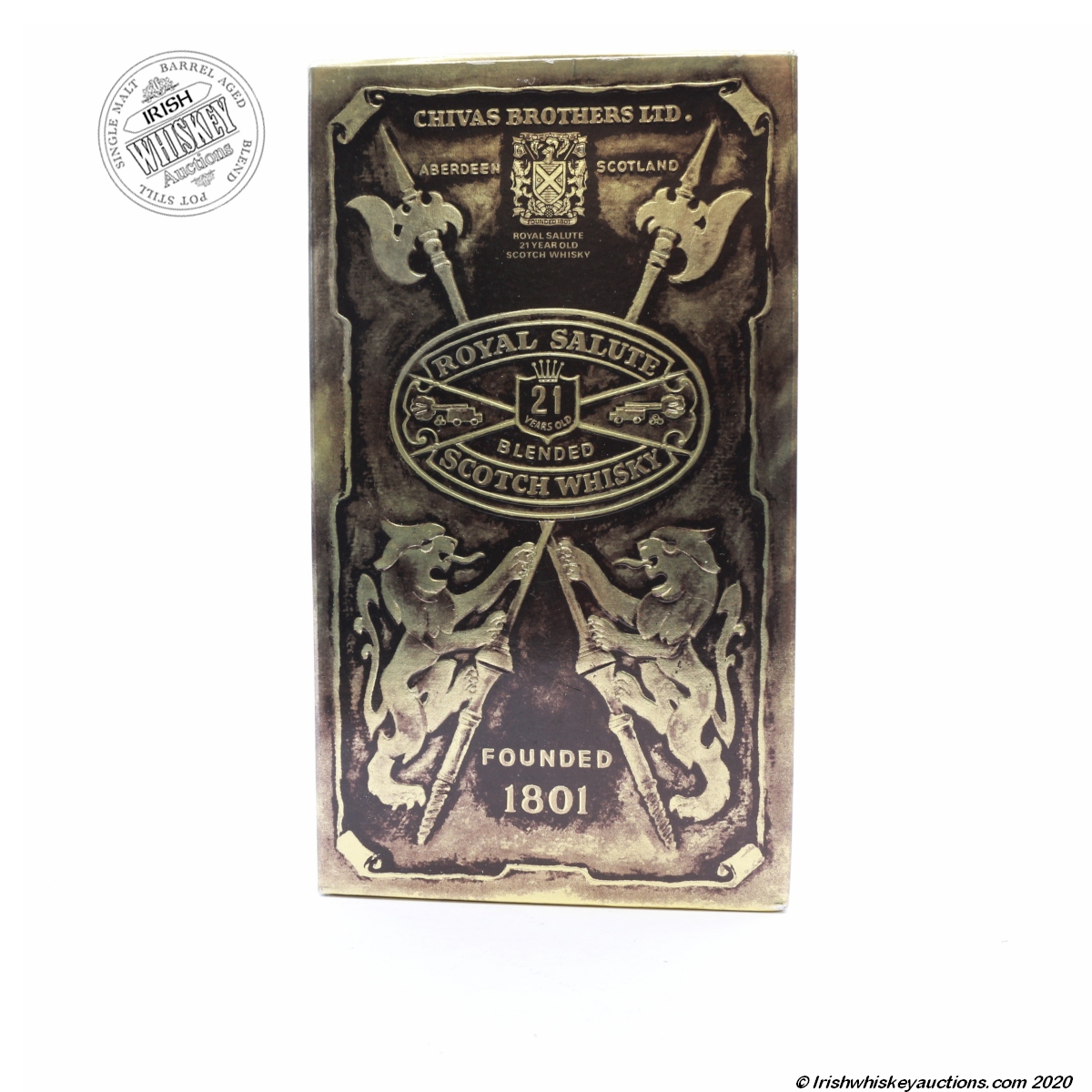 Presented in the Wade Ceramic crock bottle in a velvet pouch.