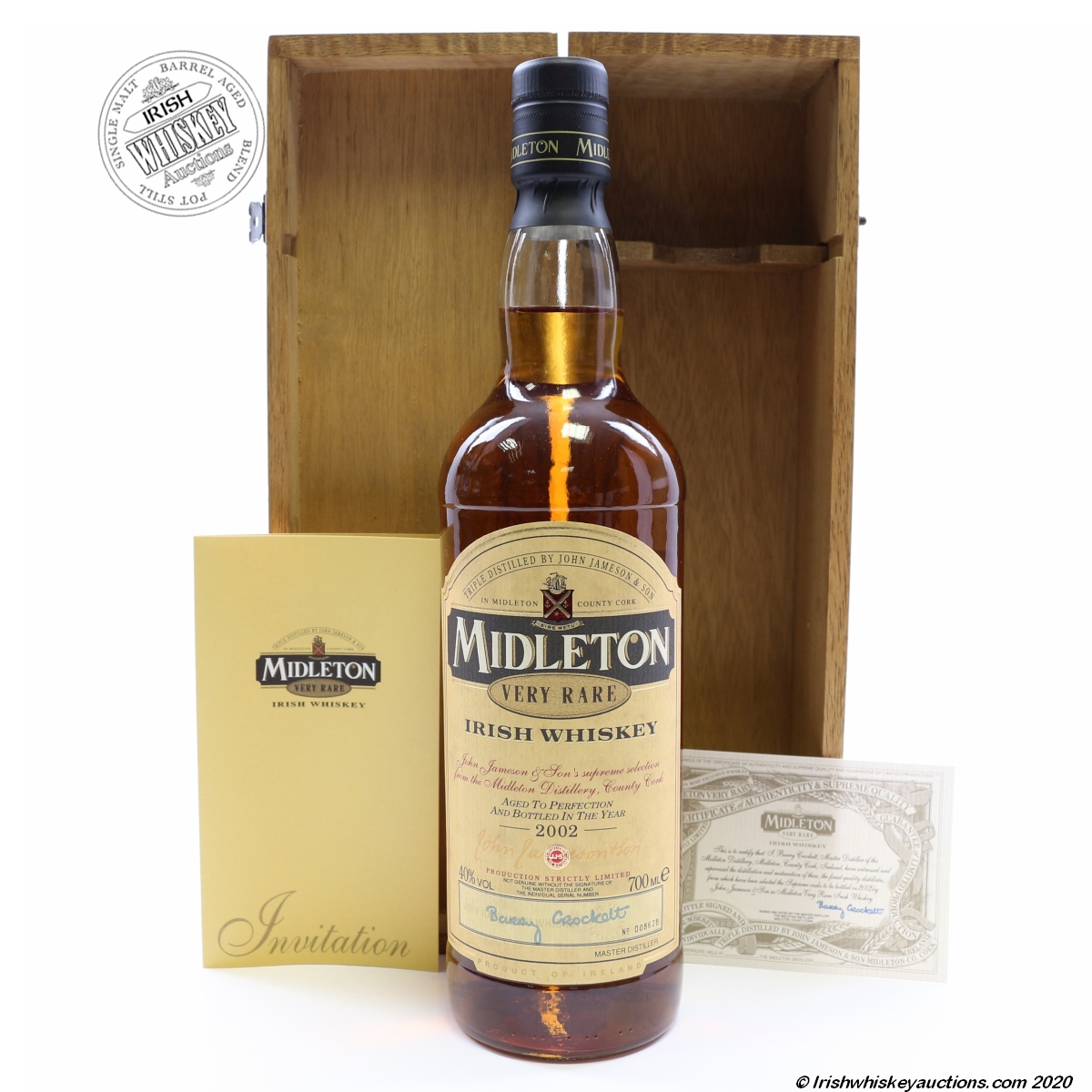 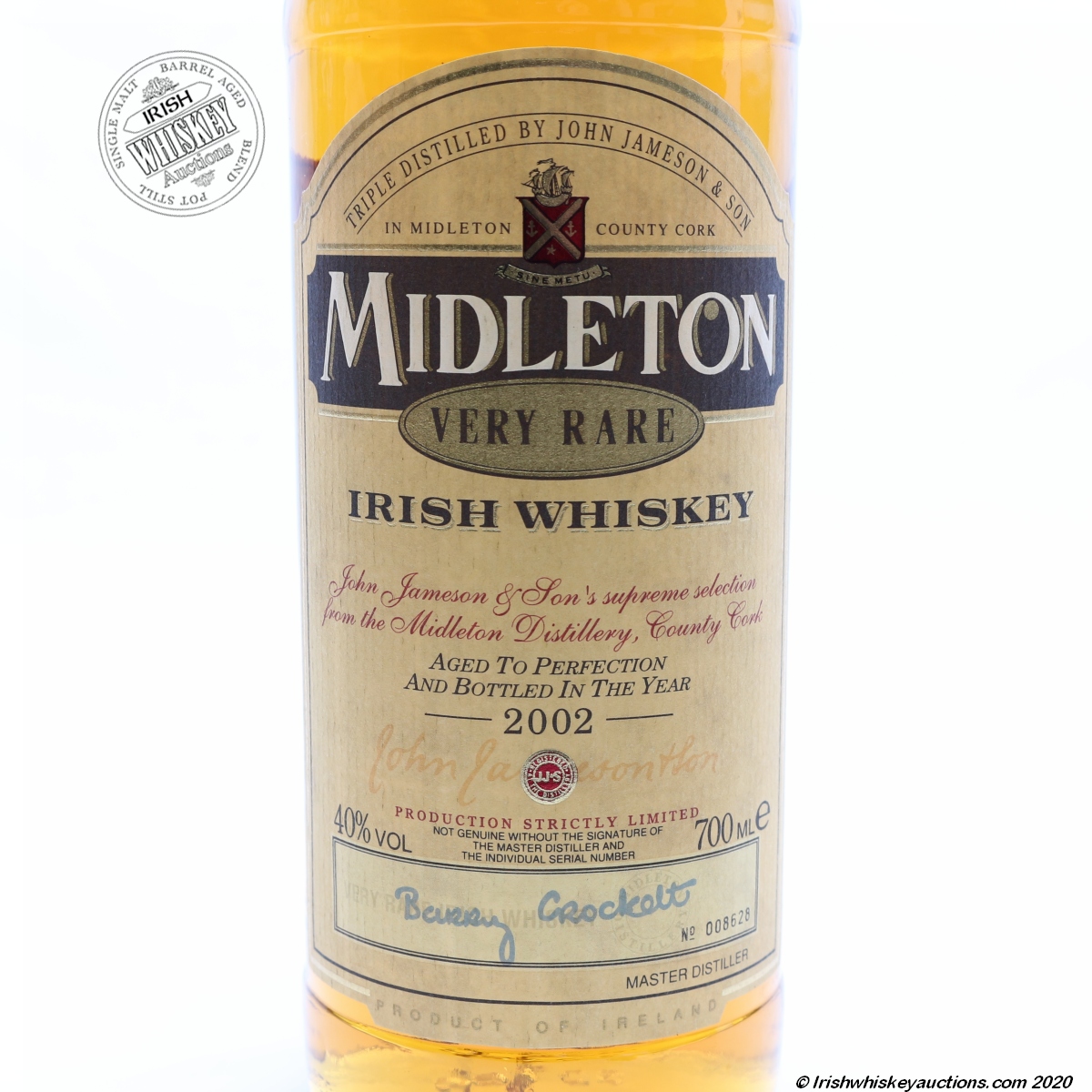 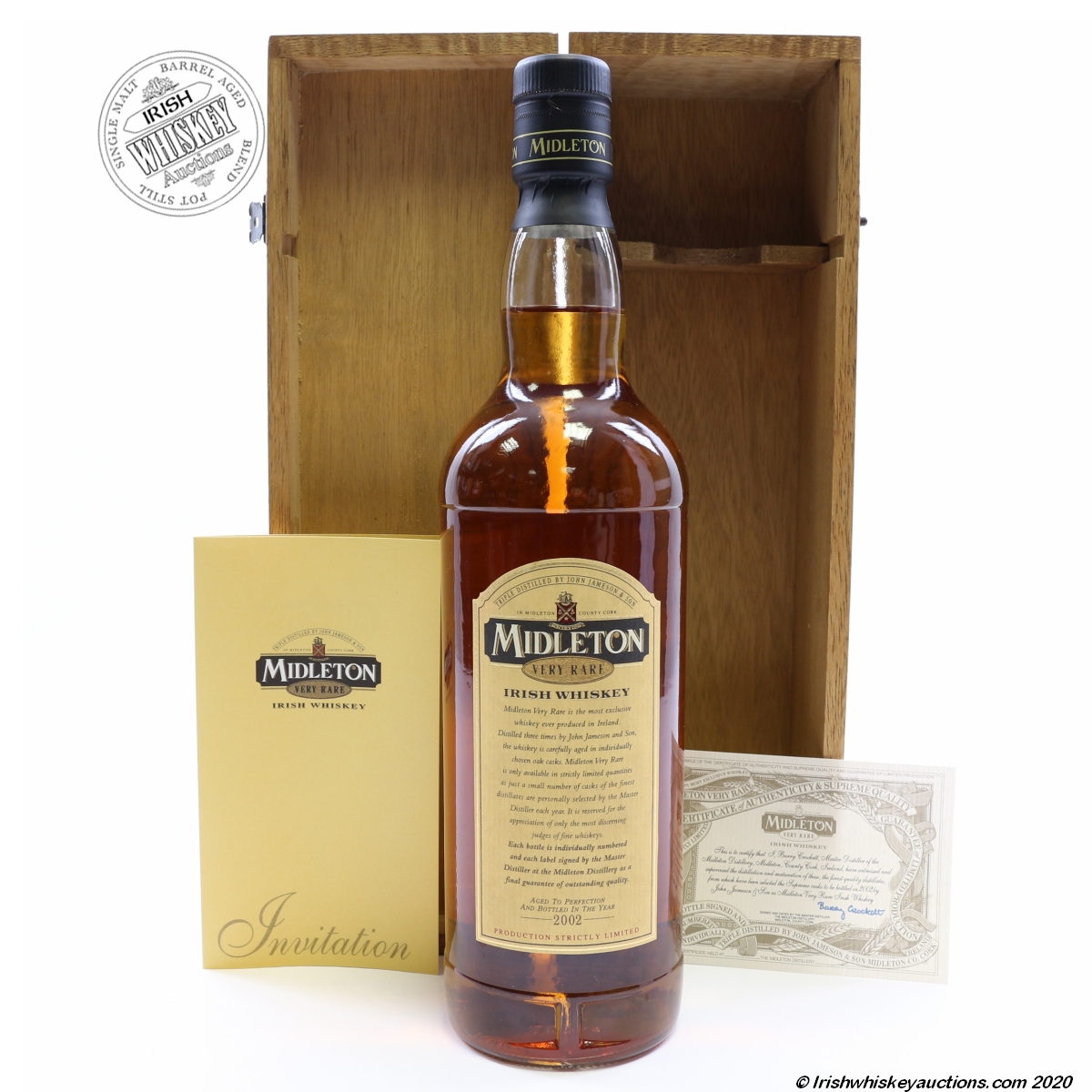 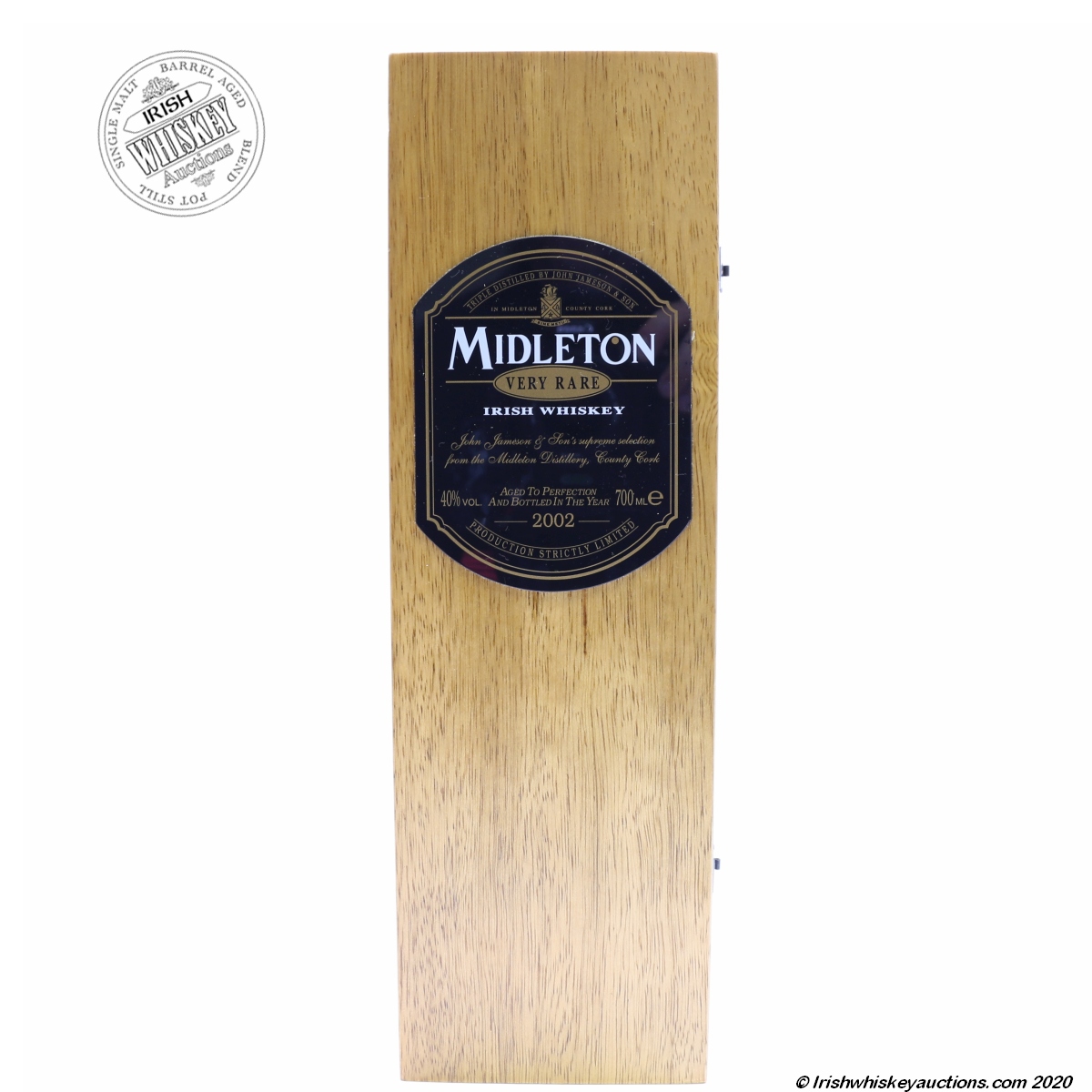 The sought after 2002 release as part of the Midleton Very Rare collection.