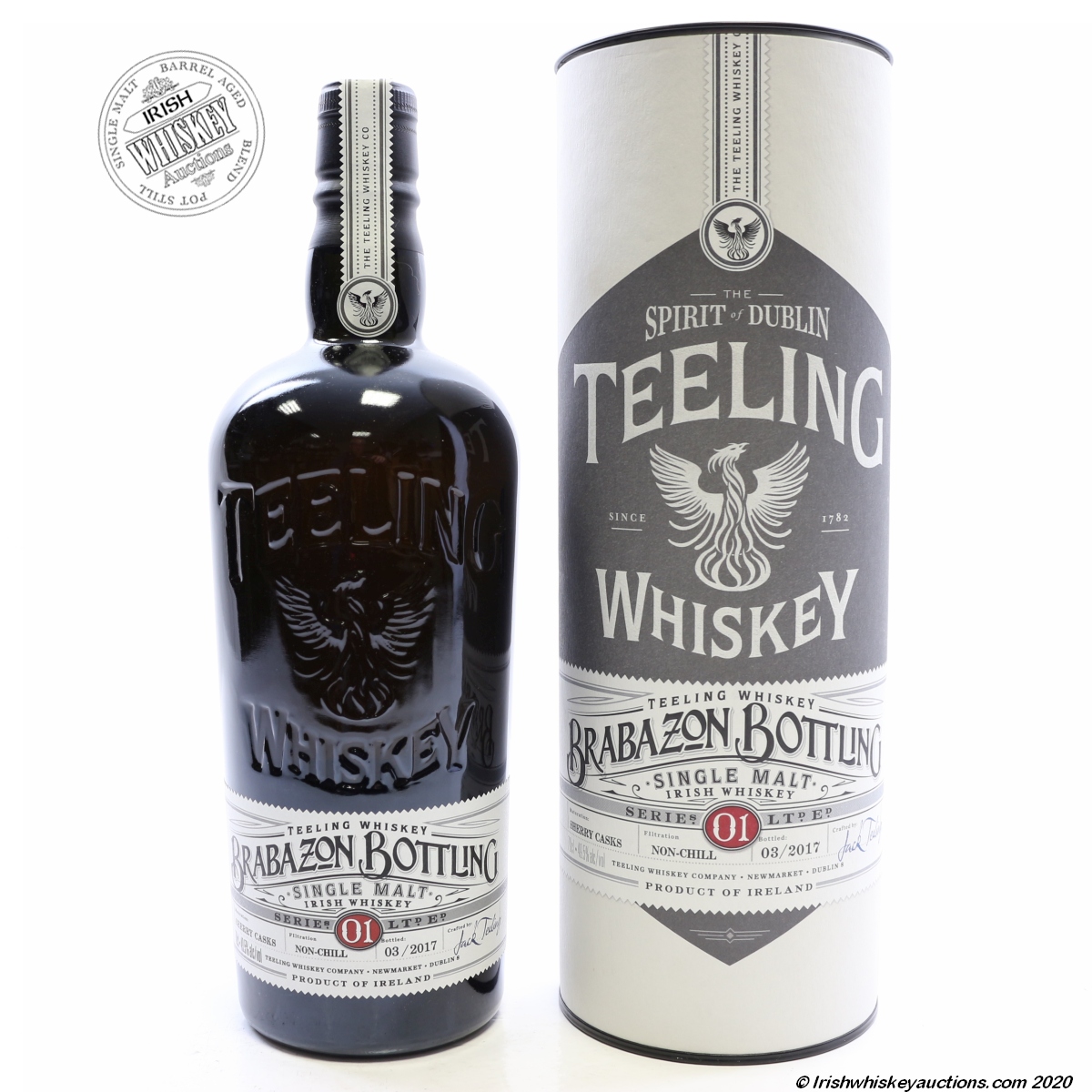 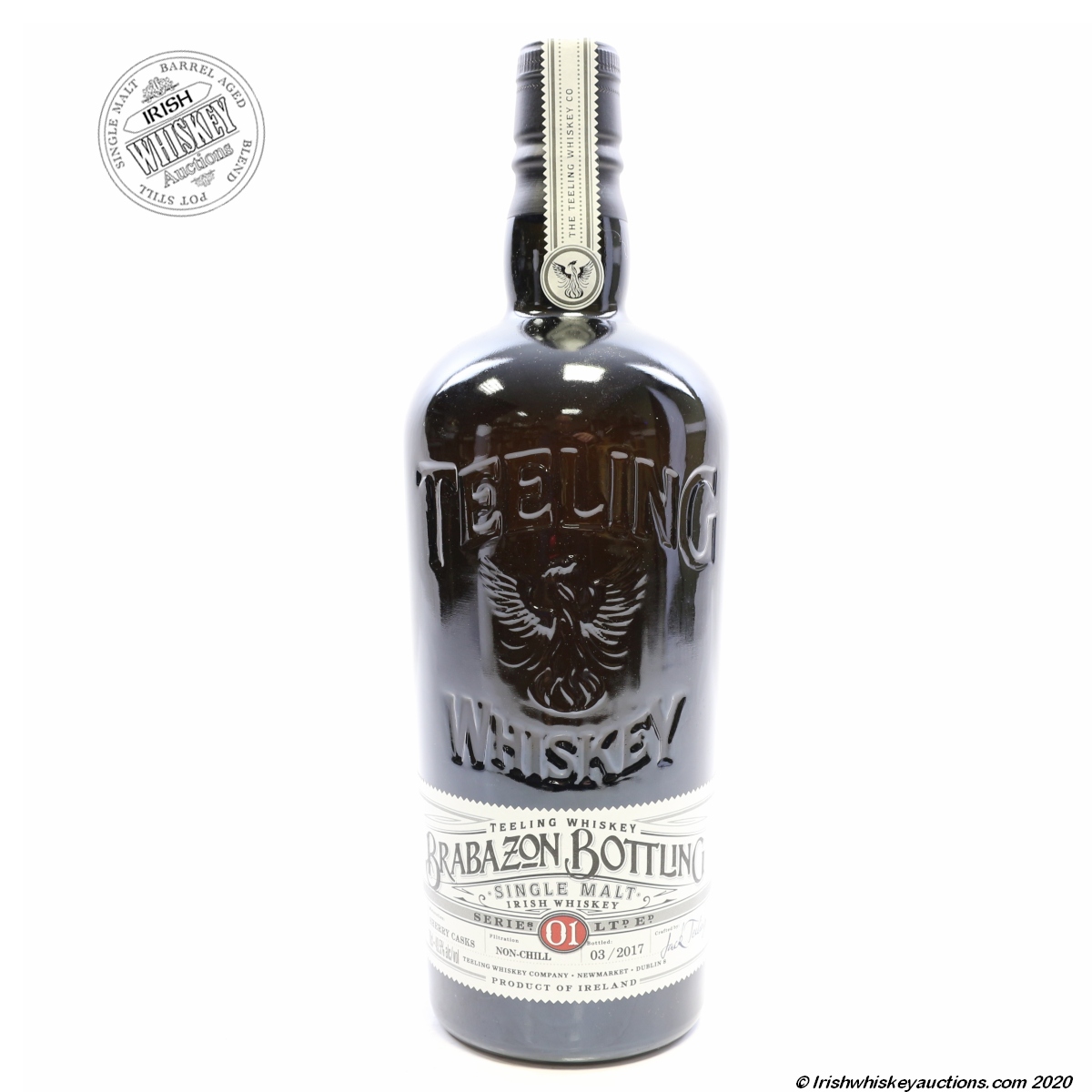 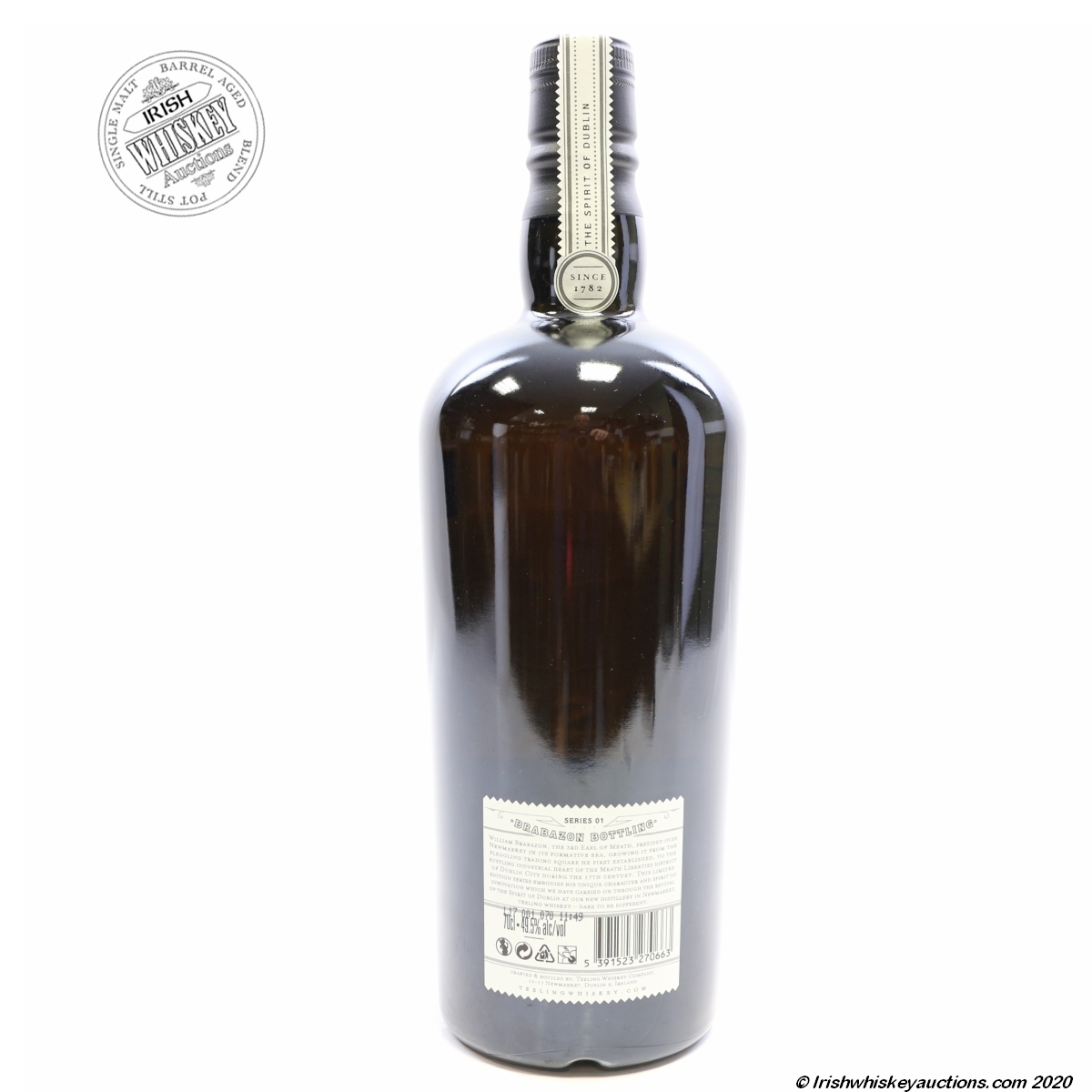 The First release from the Teeling distillery in the Brabazon Series