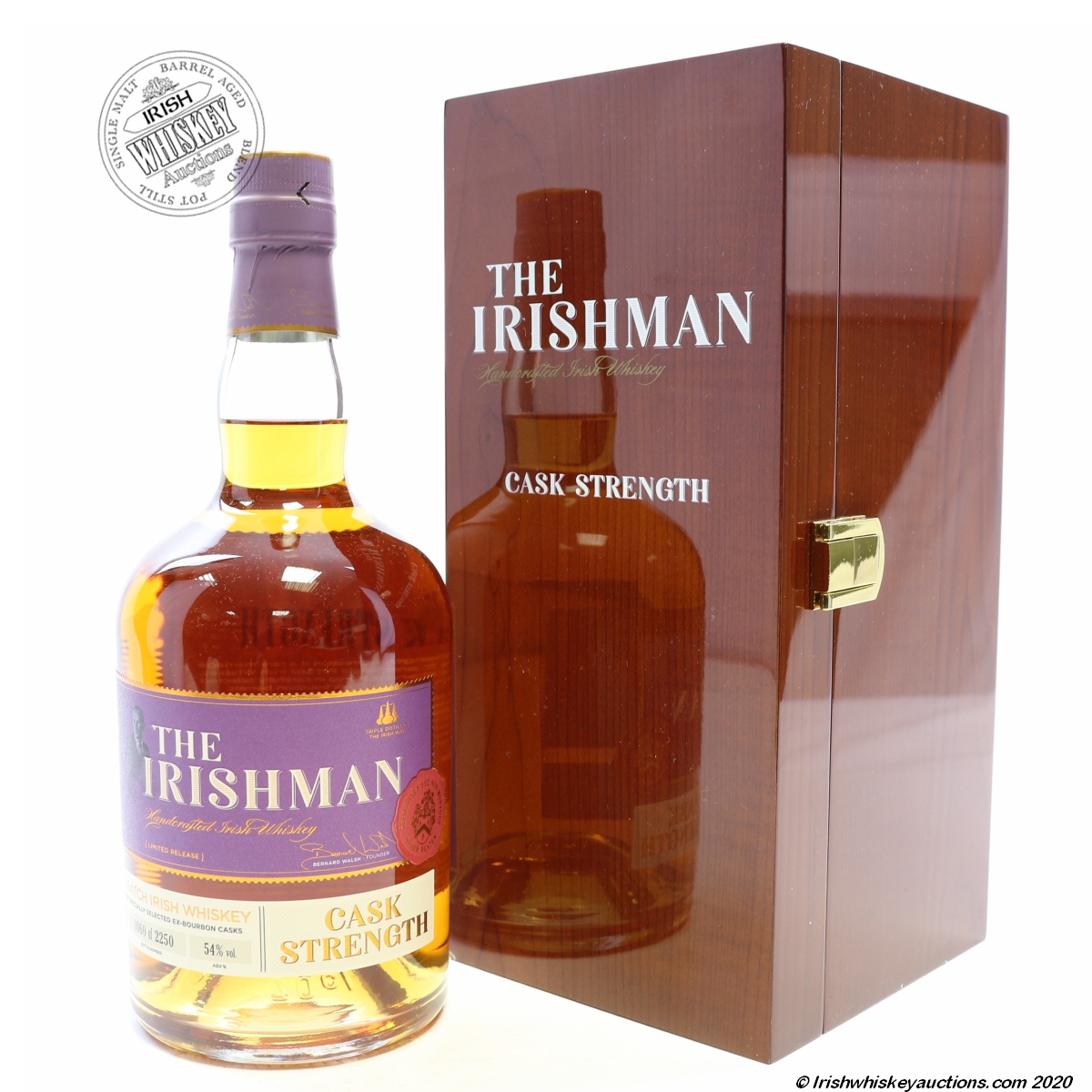 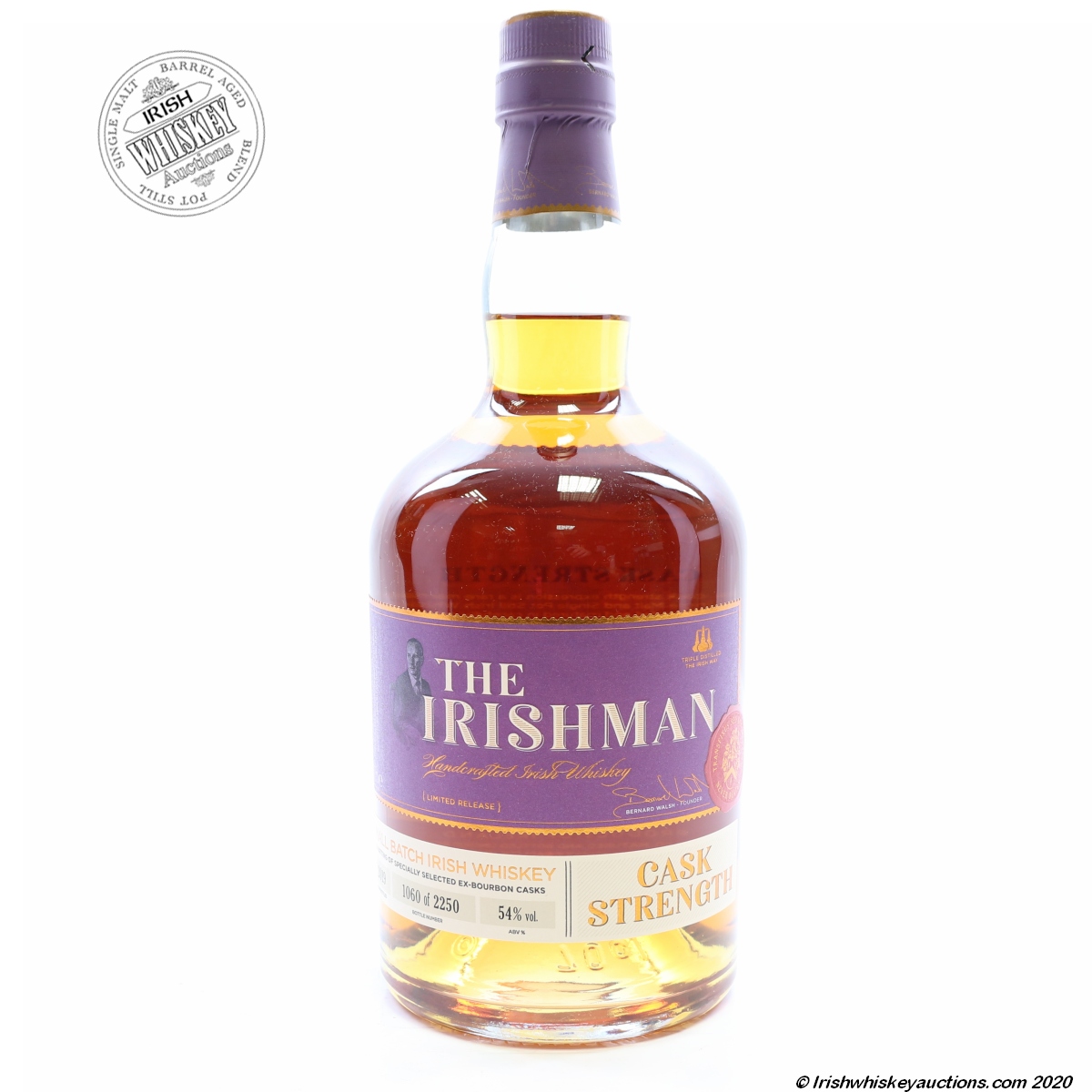 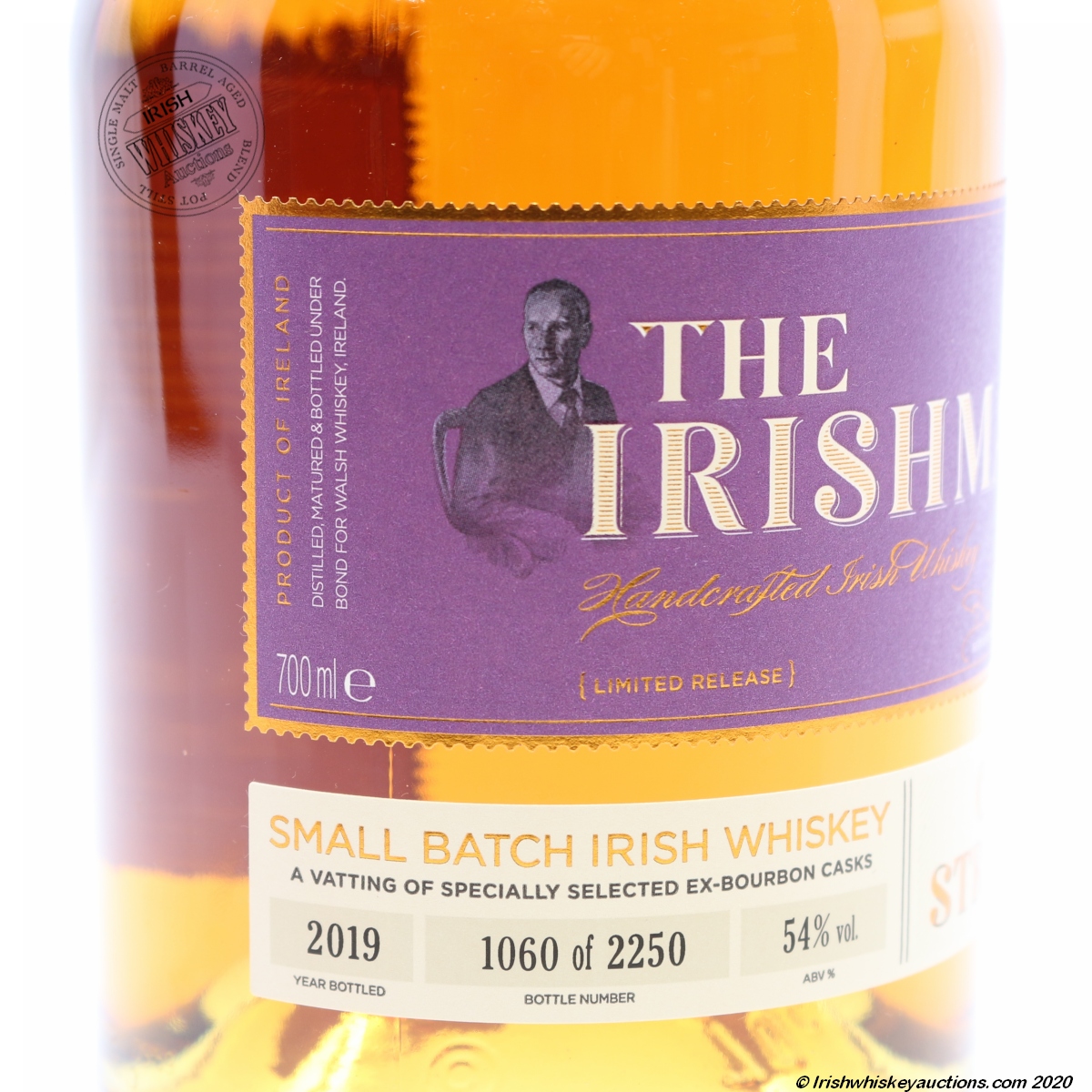 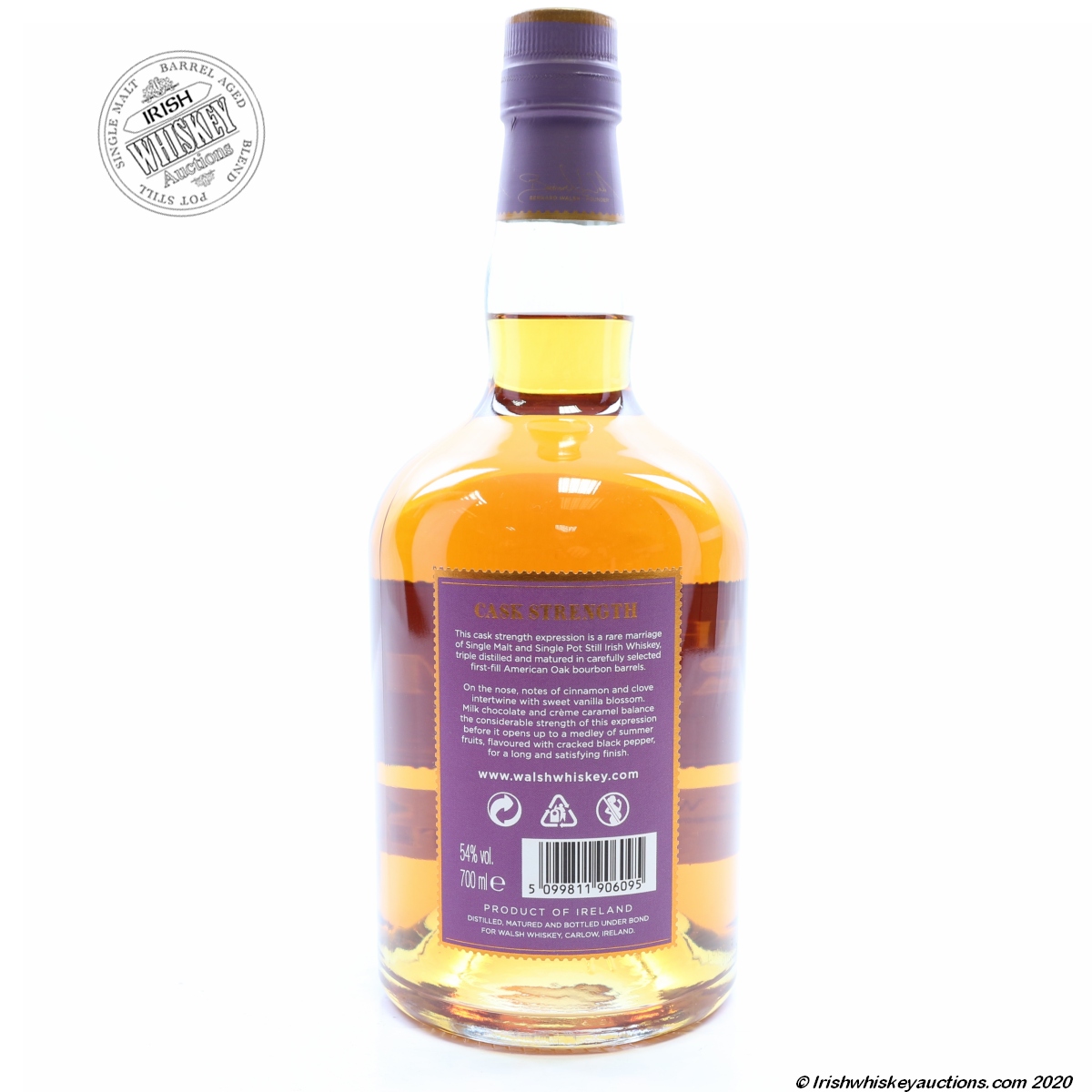 The small-batch Irish Whiskey from the Walsh Distillery

In as New Condition