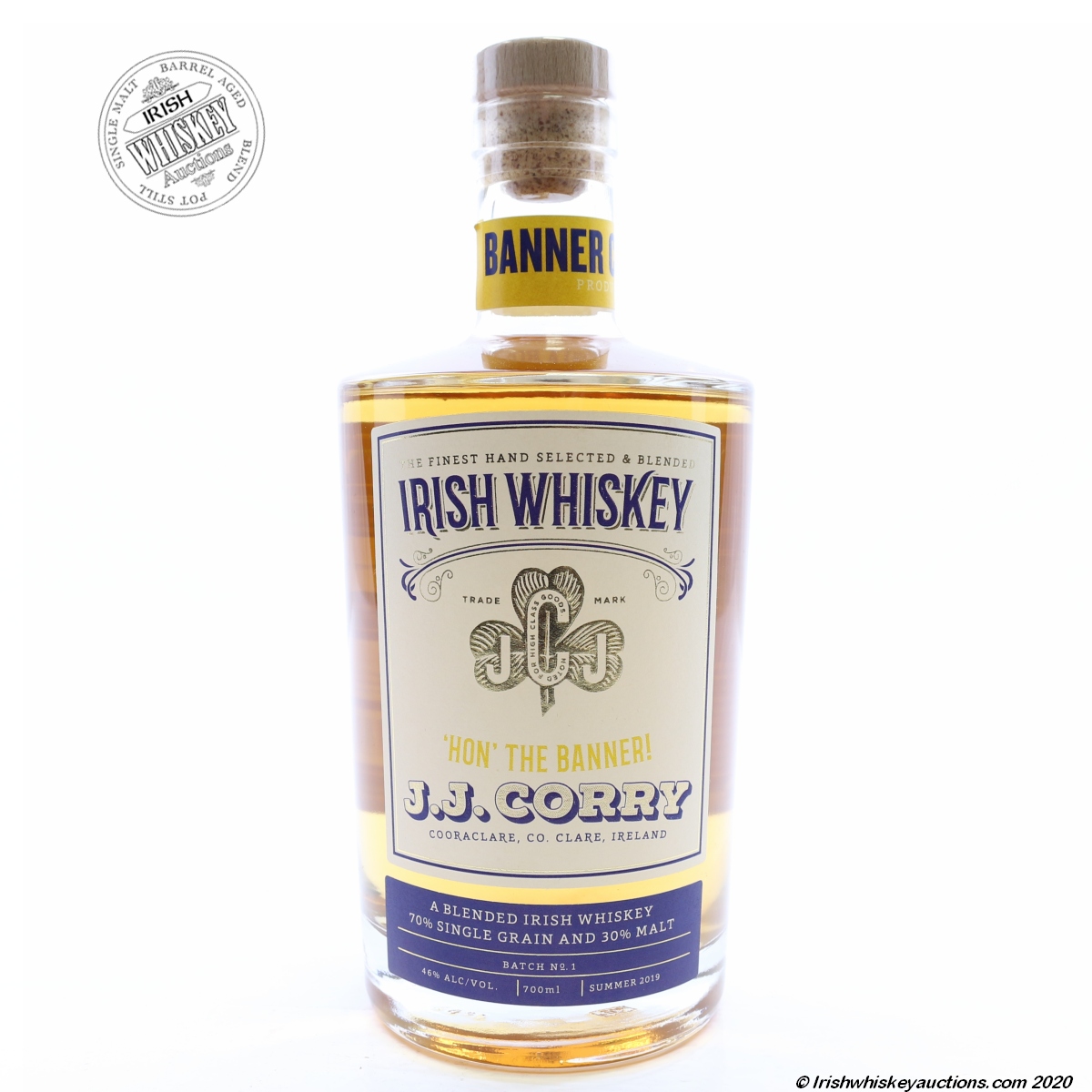 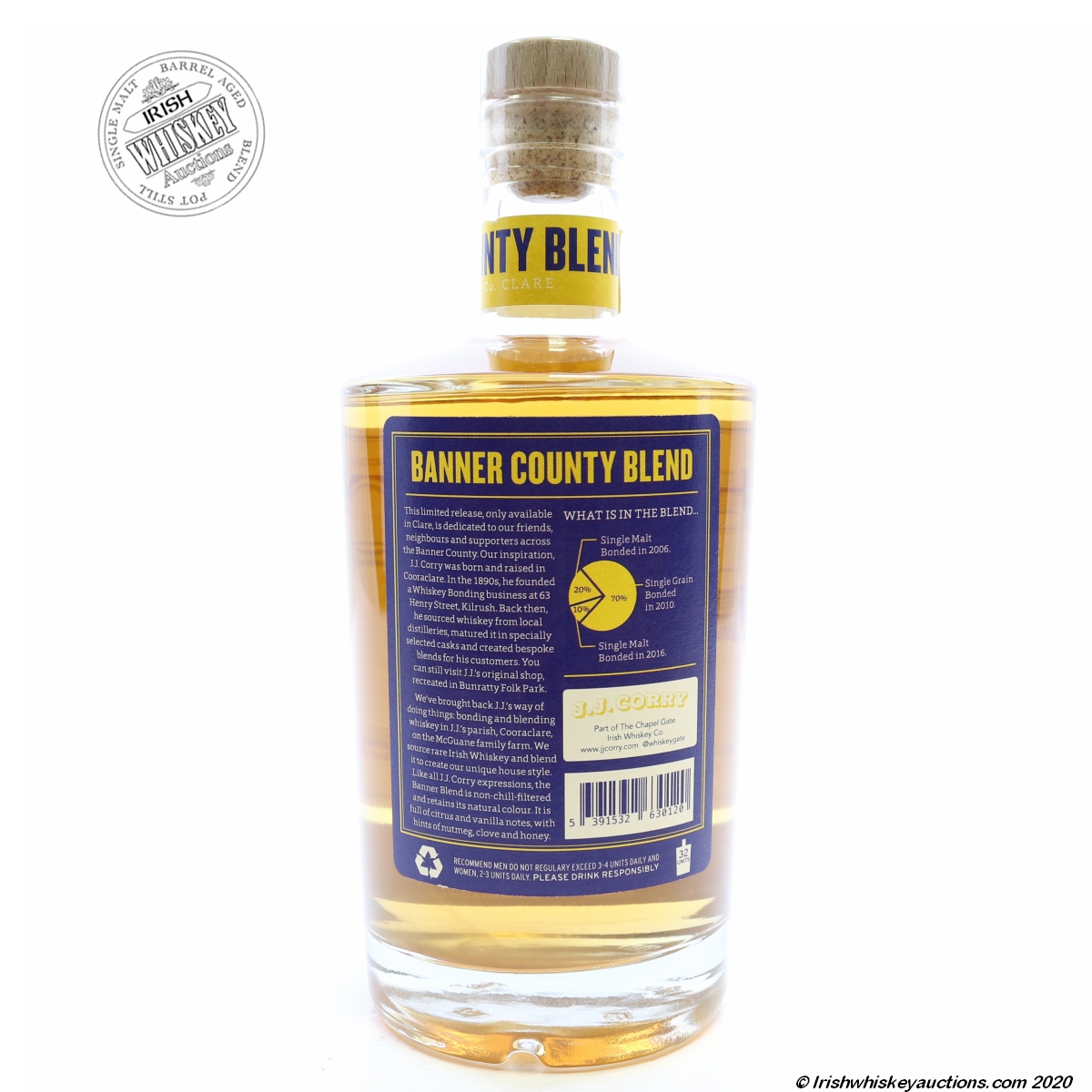 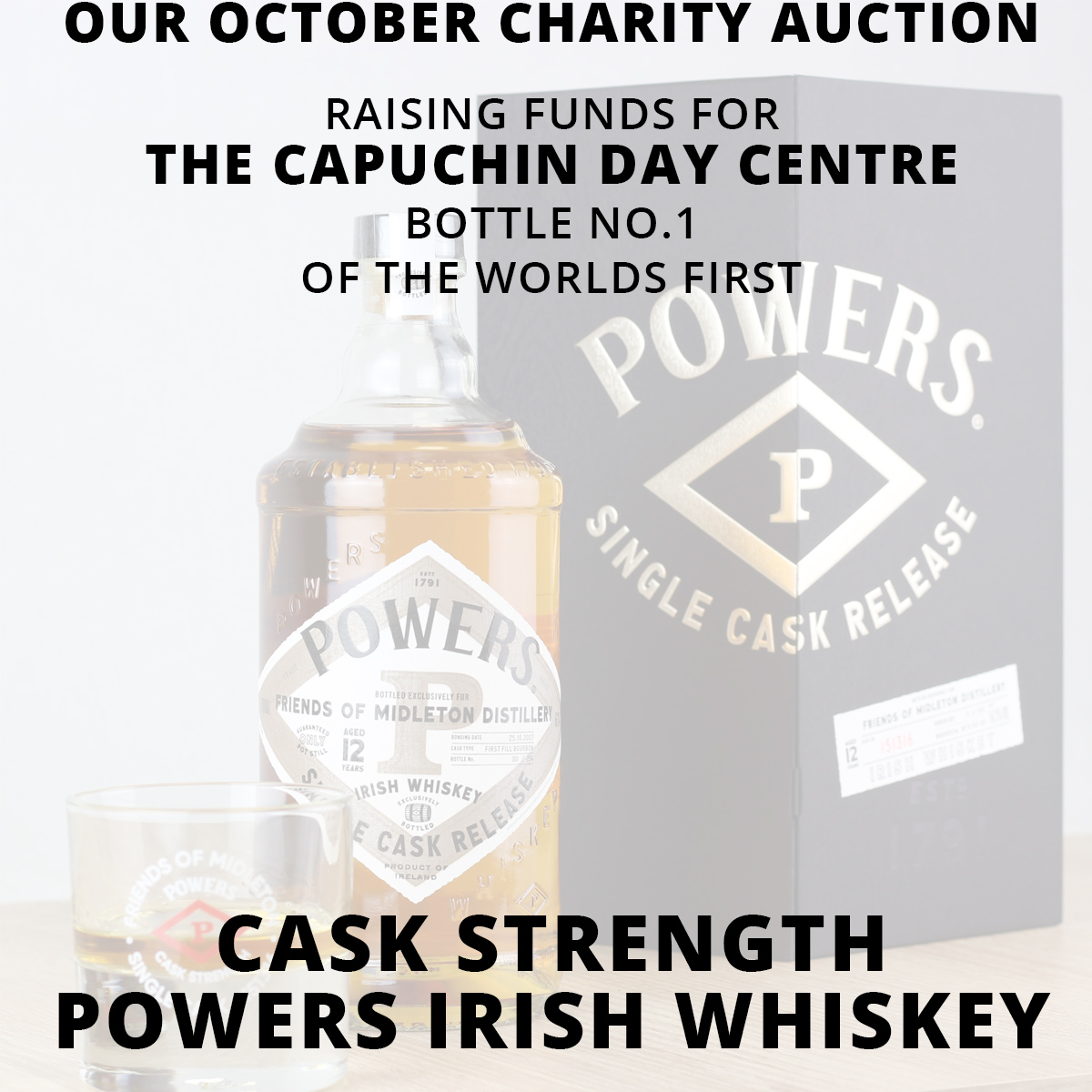 The Very First Banner Blend from the J.J. Corry brand.

Blended by Eric Flynn as a tip of the hat to their home County.

Released in the summer of 2019 this limited edition bottling of only 168 bottles that was only available in their Native Co.Clare, People Drove miles the day of release in the hope of securing a bottle.