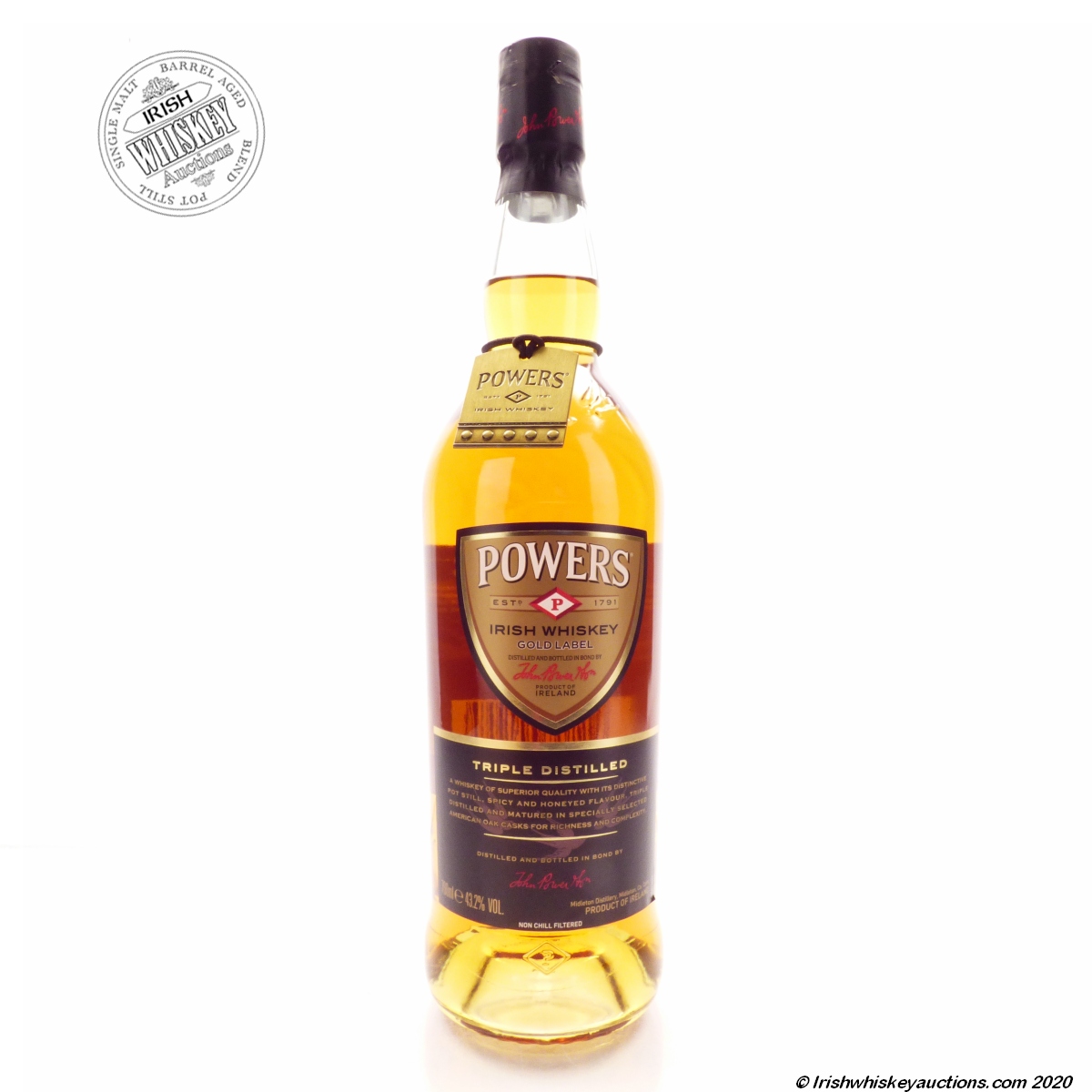 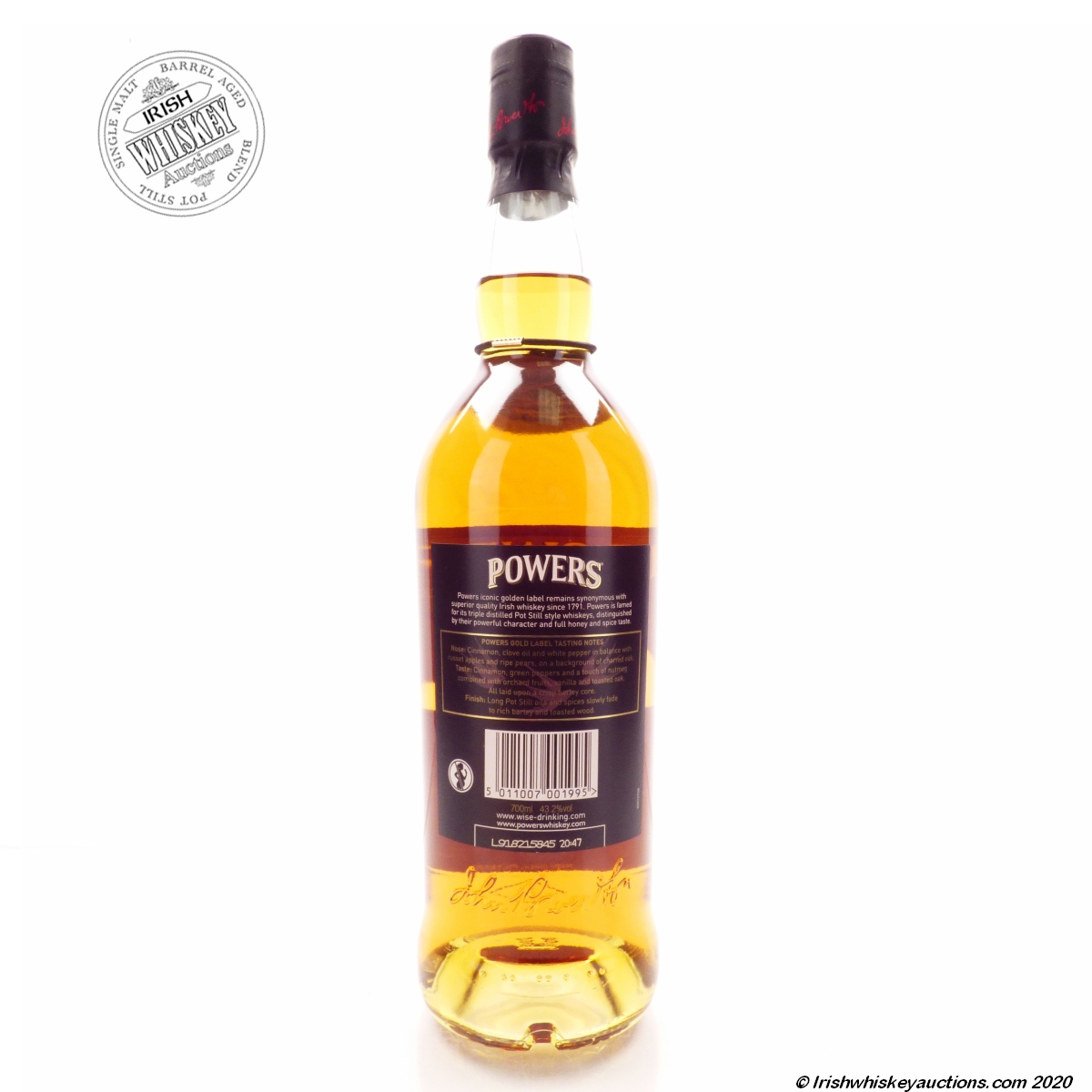 This bottle has recently changed so this will definitely be a collectors item.