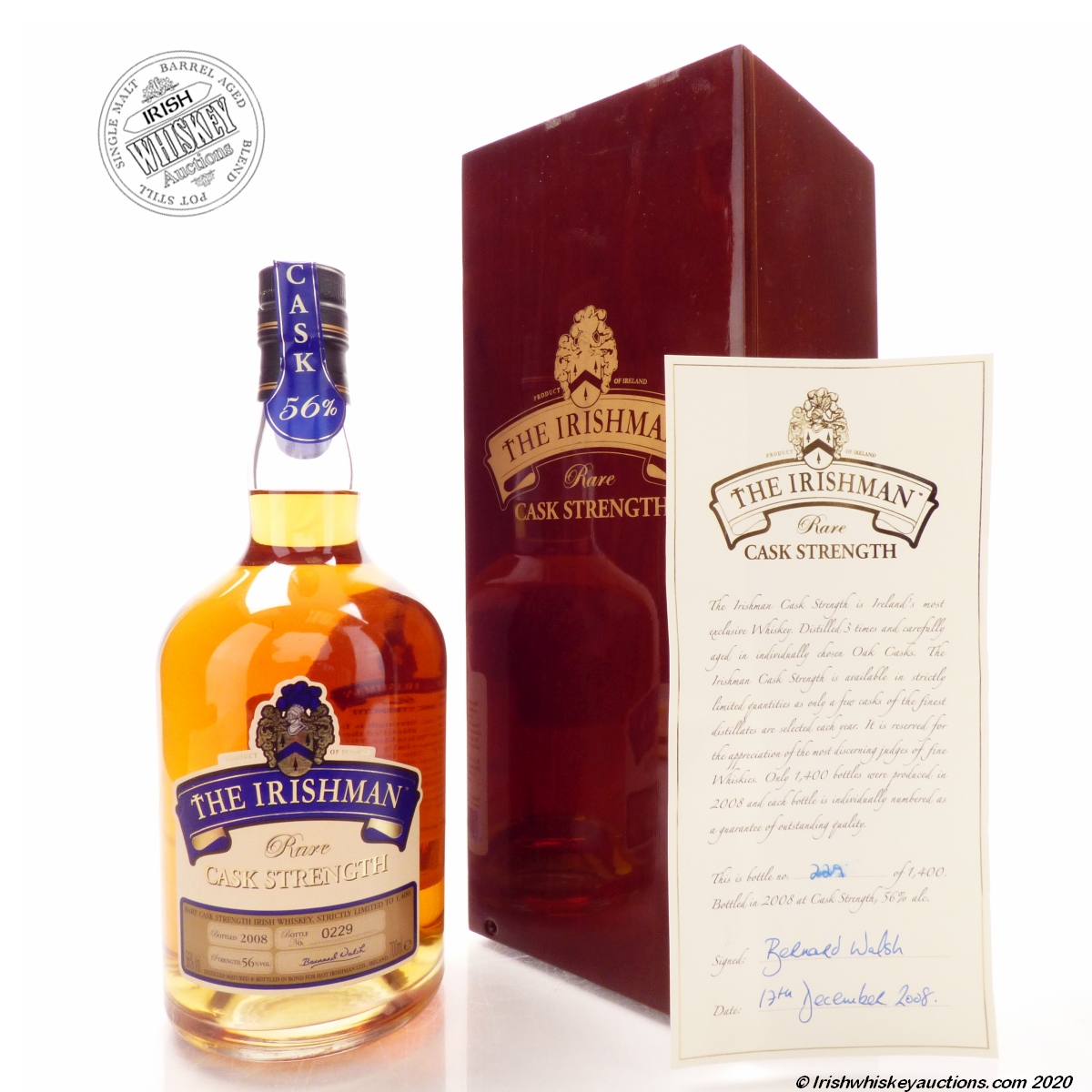 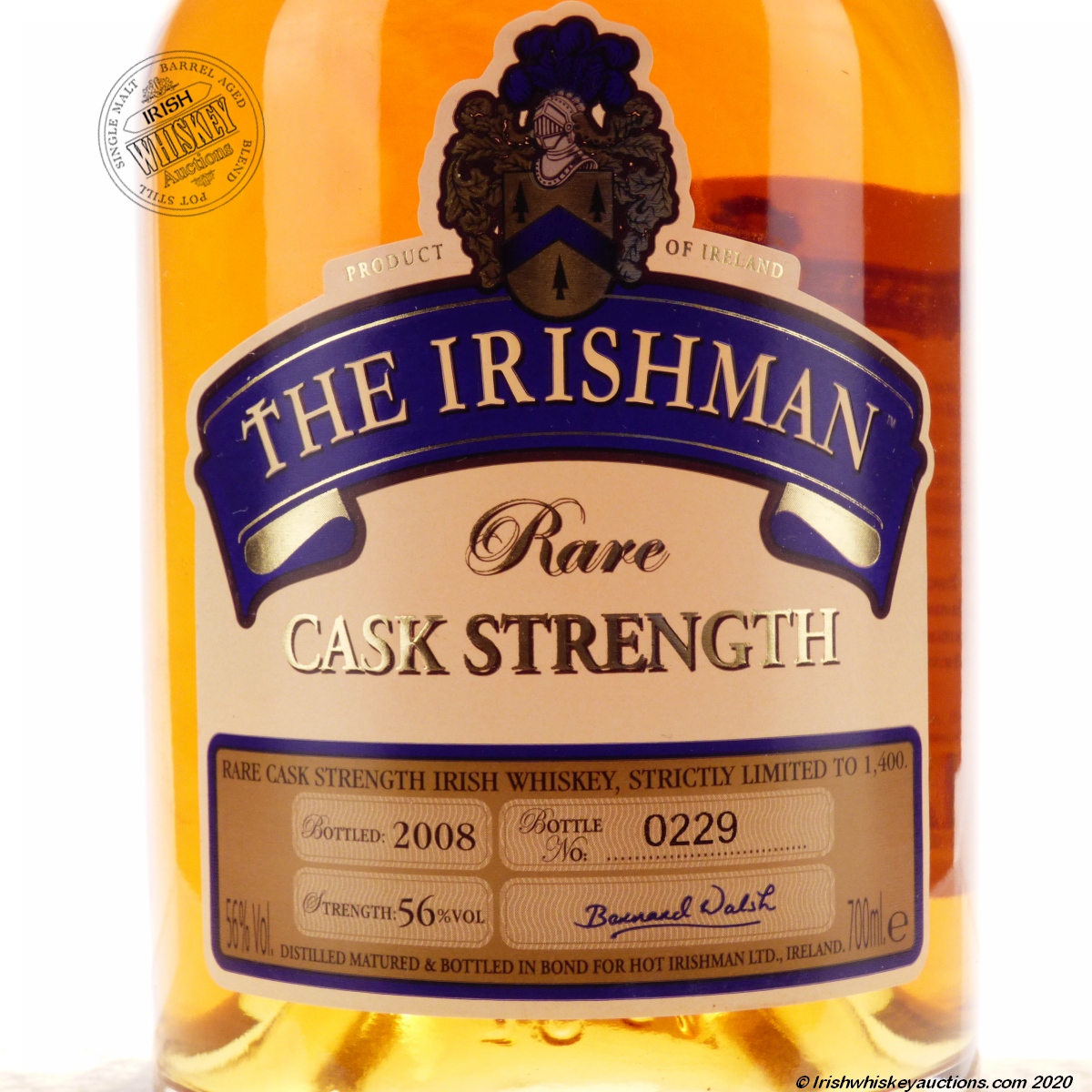 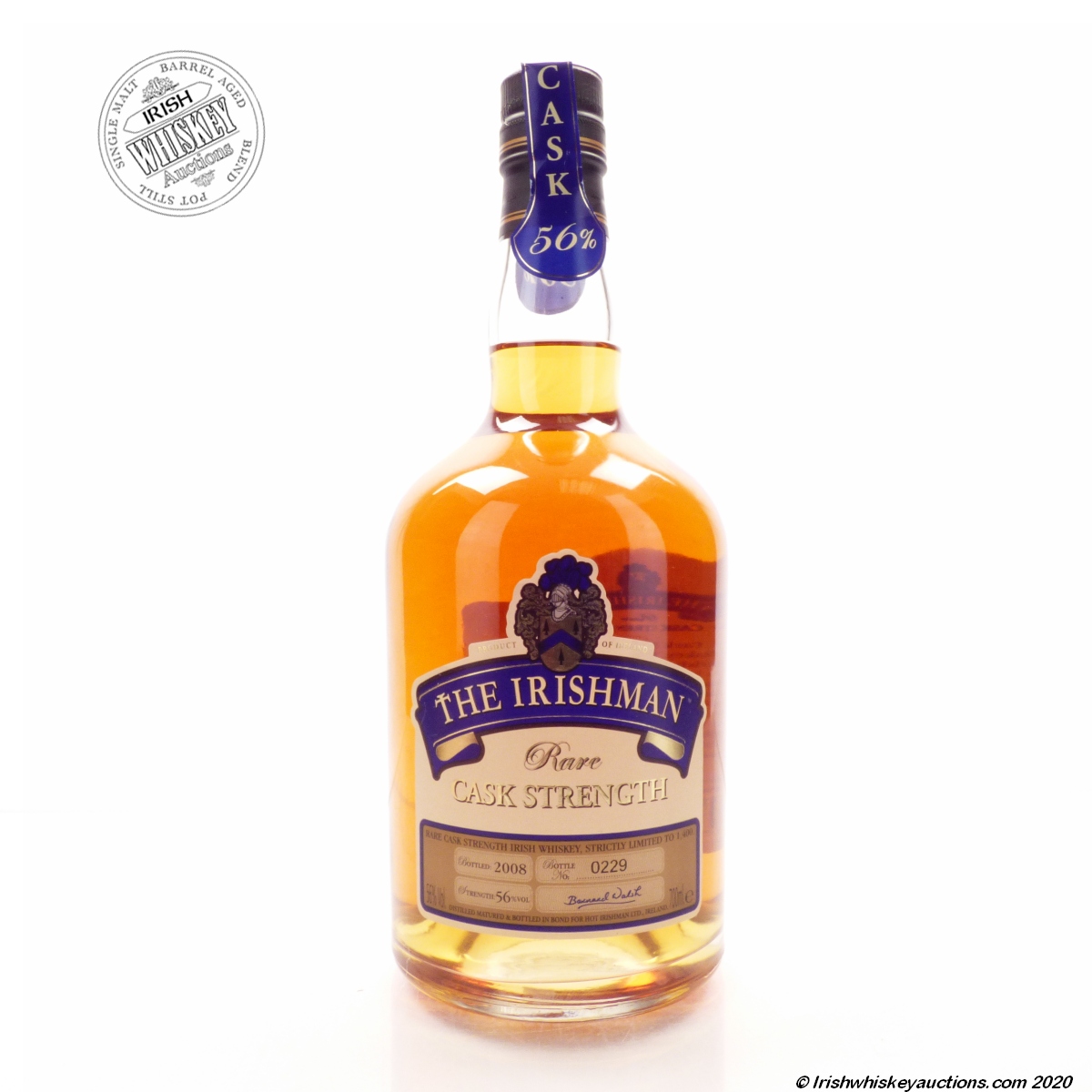 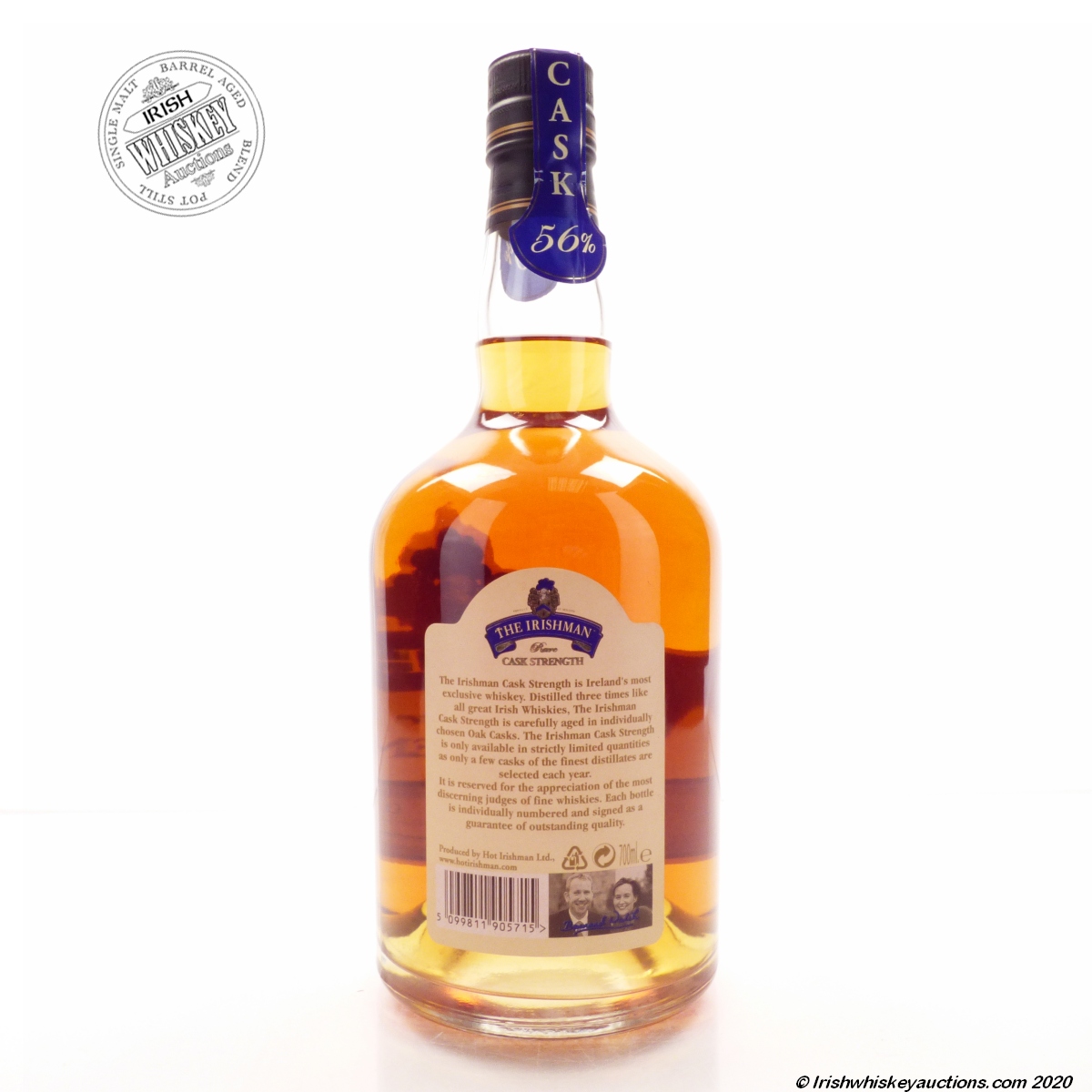 complete with the signed certificate by Bernard, the bottle No on the Certificate is 0229