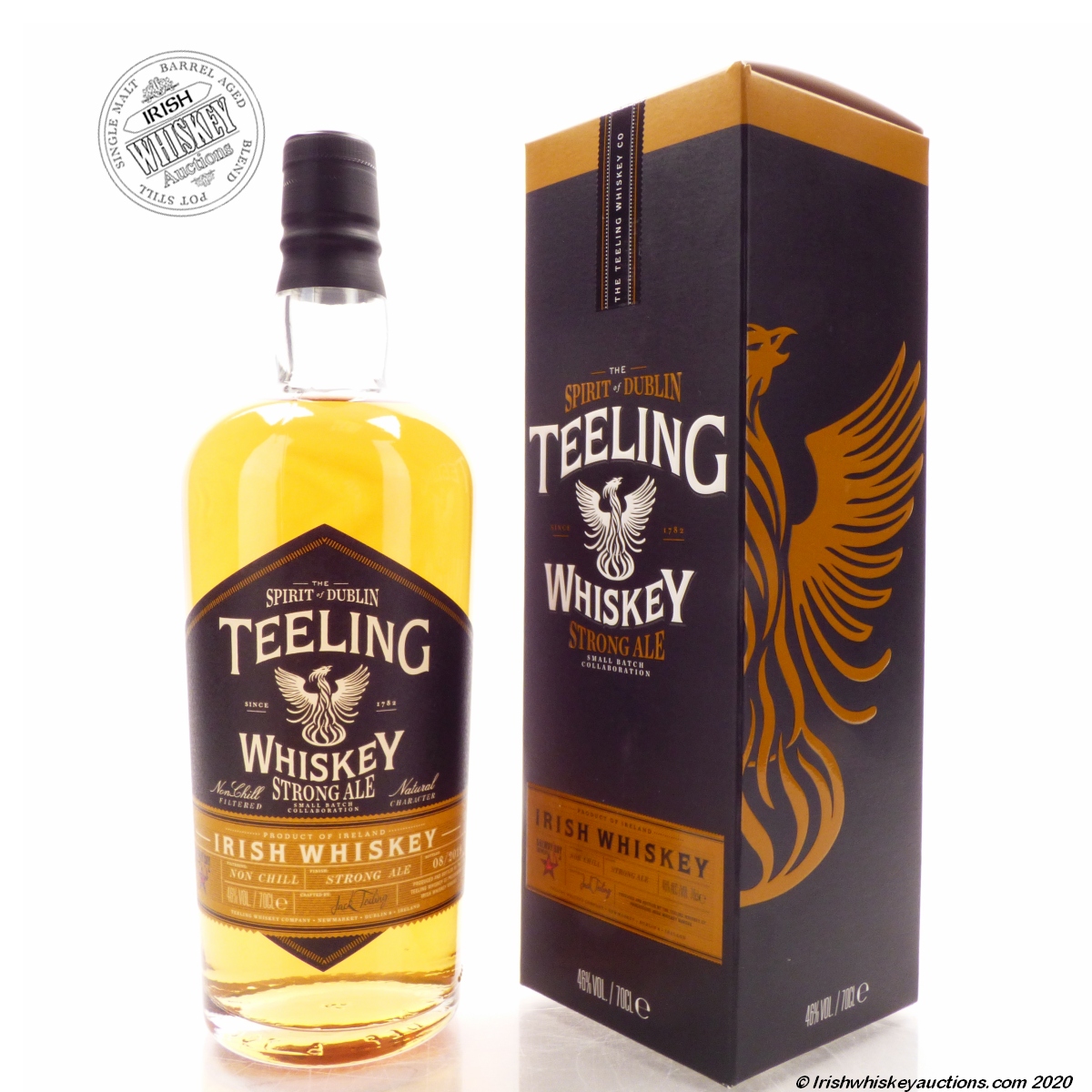 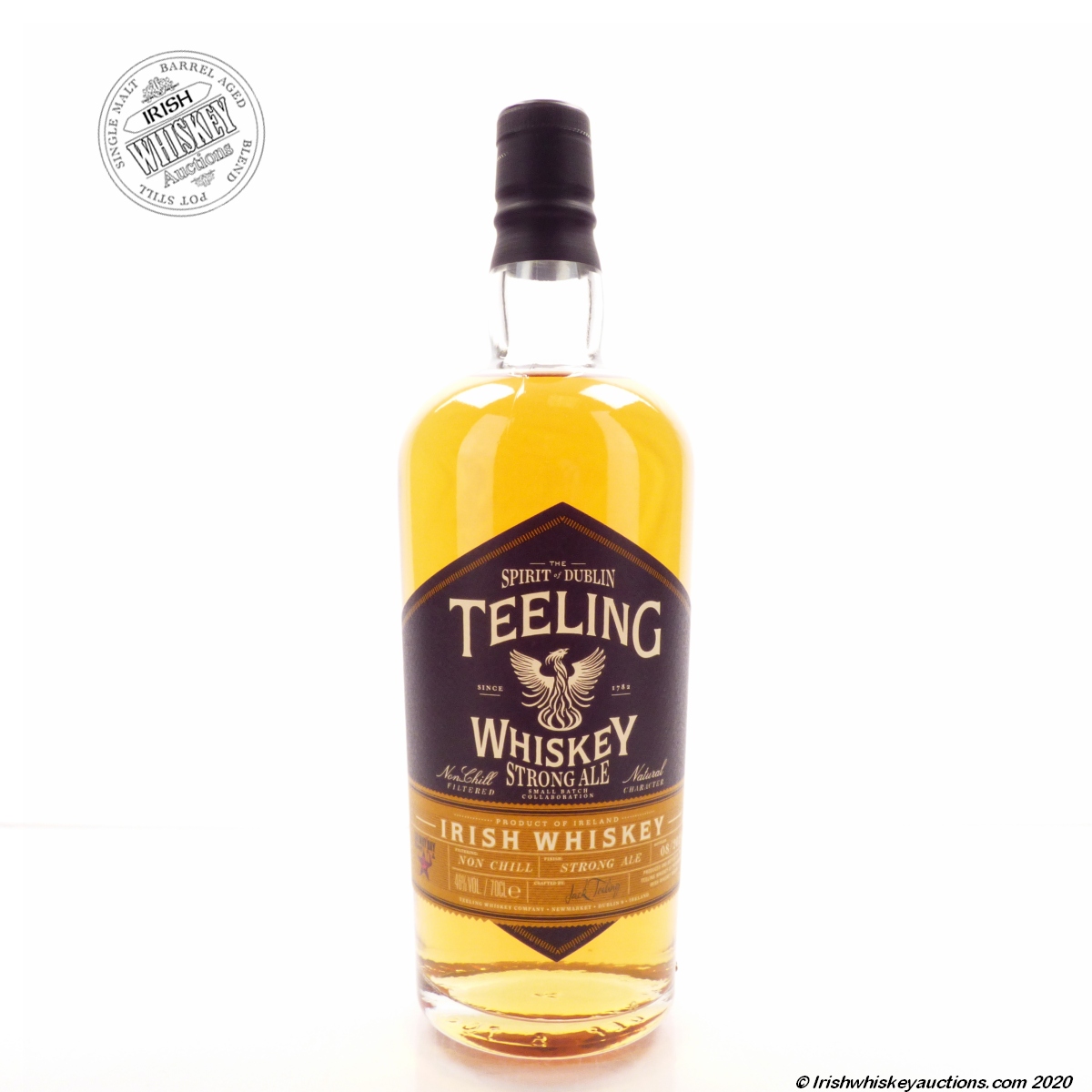 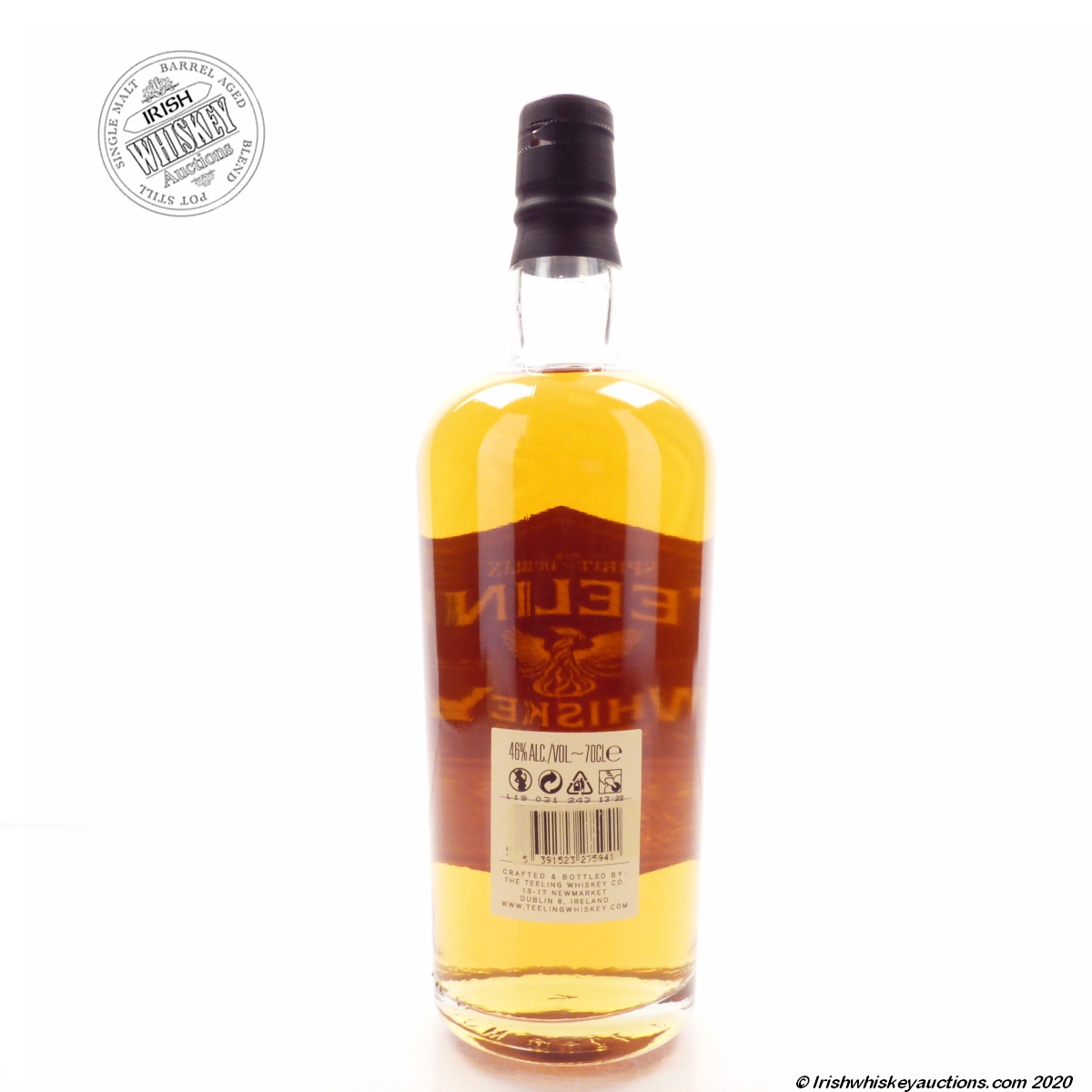 An exciting release in Teeling's Small Batch Collaboration series, put together with Galway Bay Brewery and limited to 12,000 bottles. The spirit is based on Teeling's famous Small Batch – but the devil's in the details . First, Teeling's ex-rum casks were sent to Galway Bay and used to make Teeling Whiskey Aged Barleywine (which is a type of strong ale). Then, empty casks were returned to Teeling, who filled them with their Small Batch whiskey.