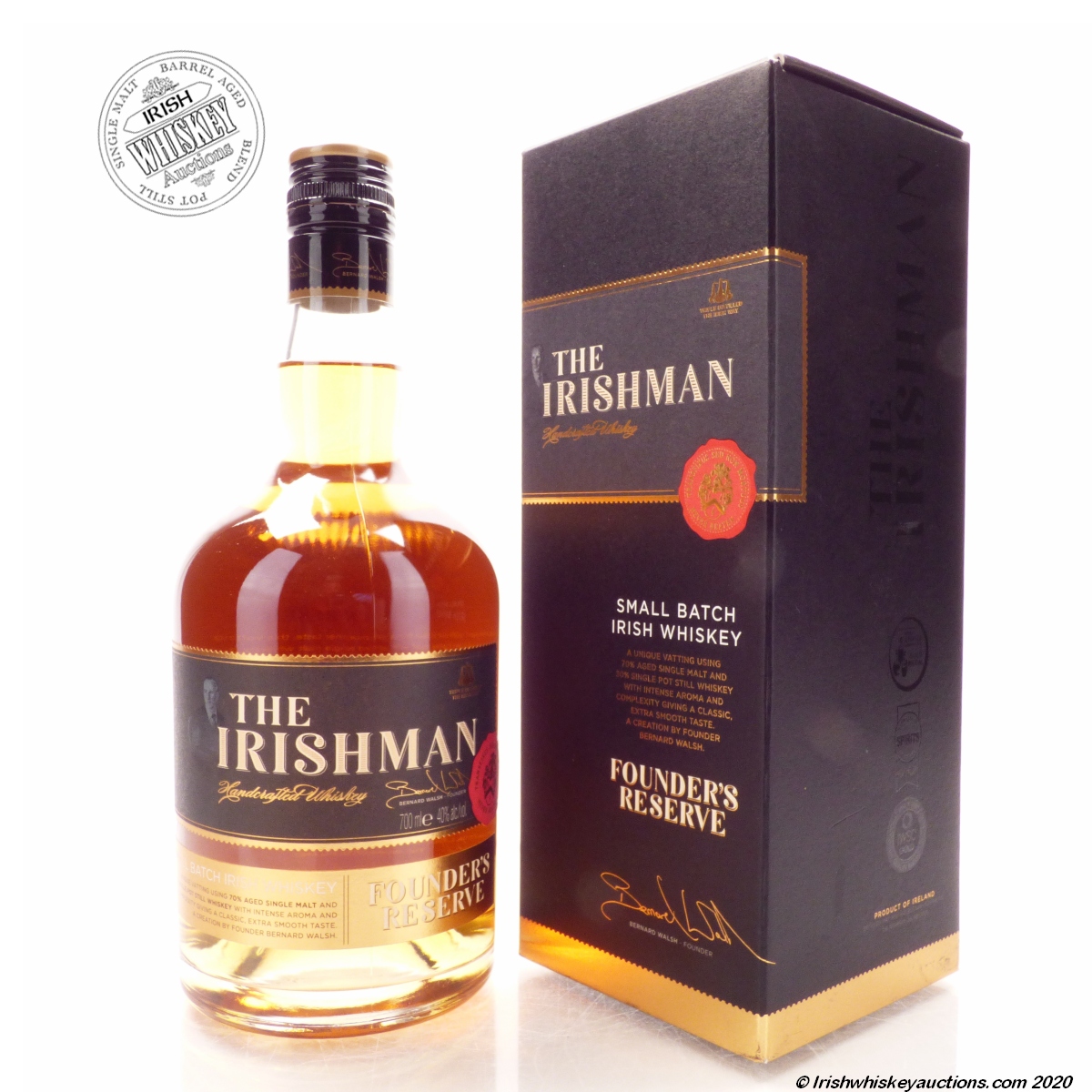 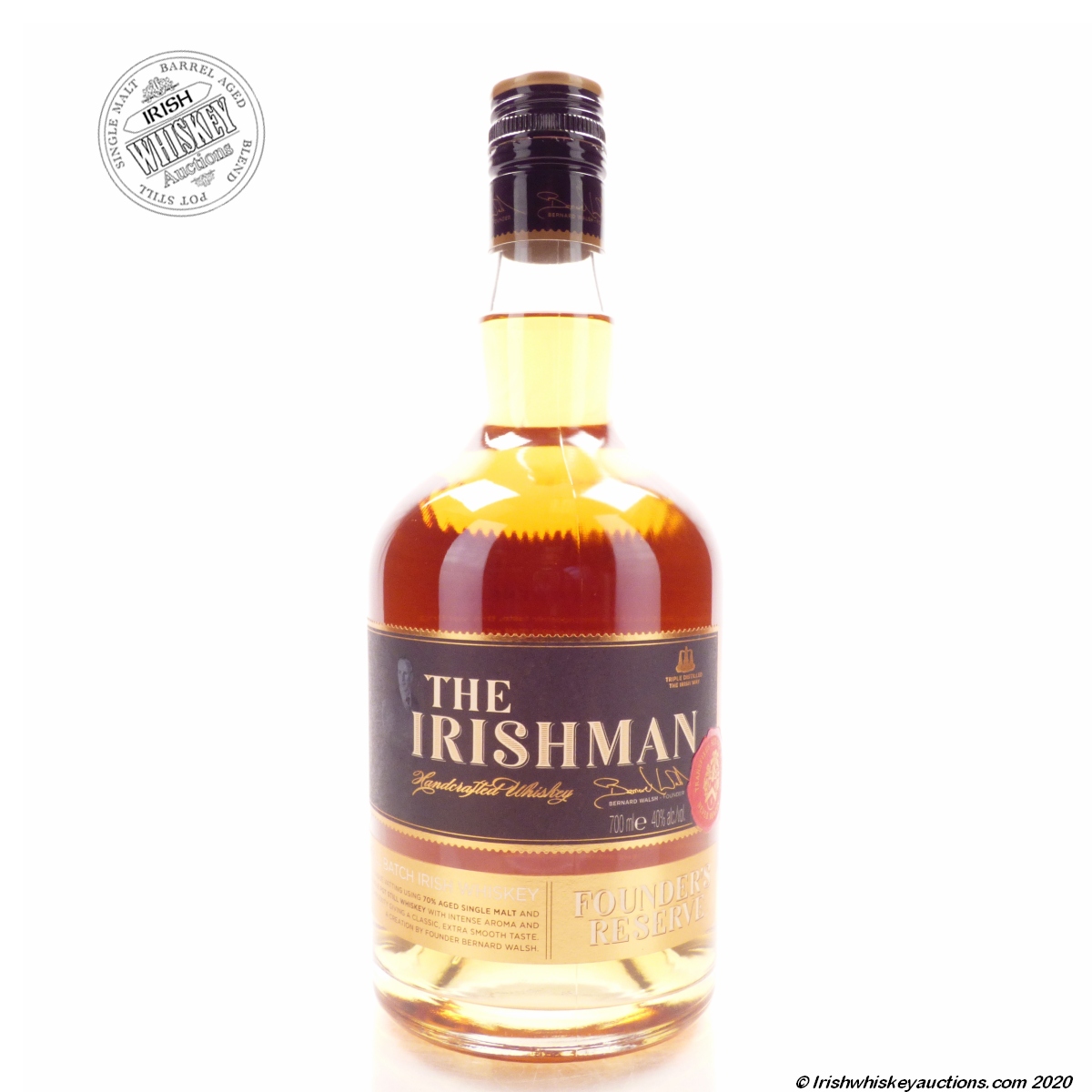 Created by Bernard Walsh  and named as the Founder's Reserve as his Signature Whiskey.

In new Condition in its outer presentation carton.