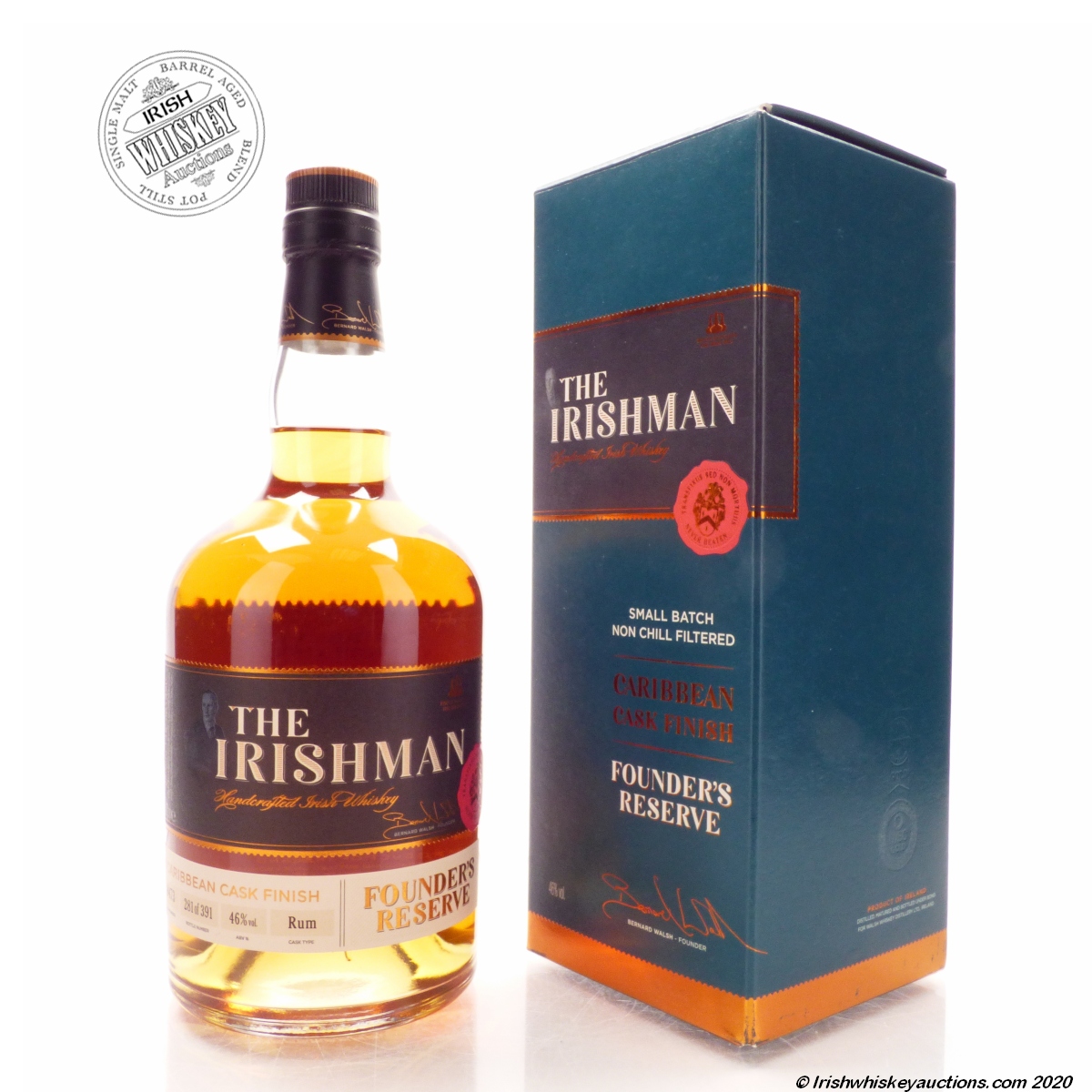 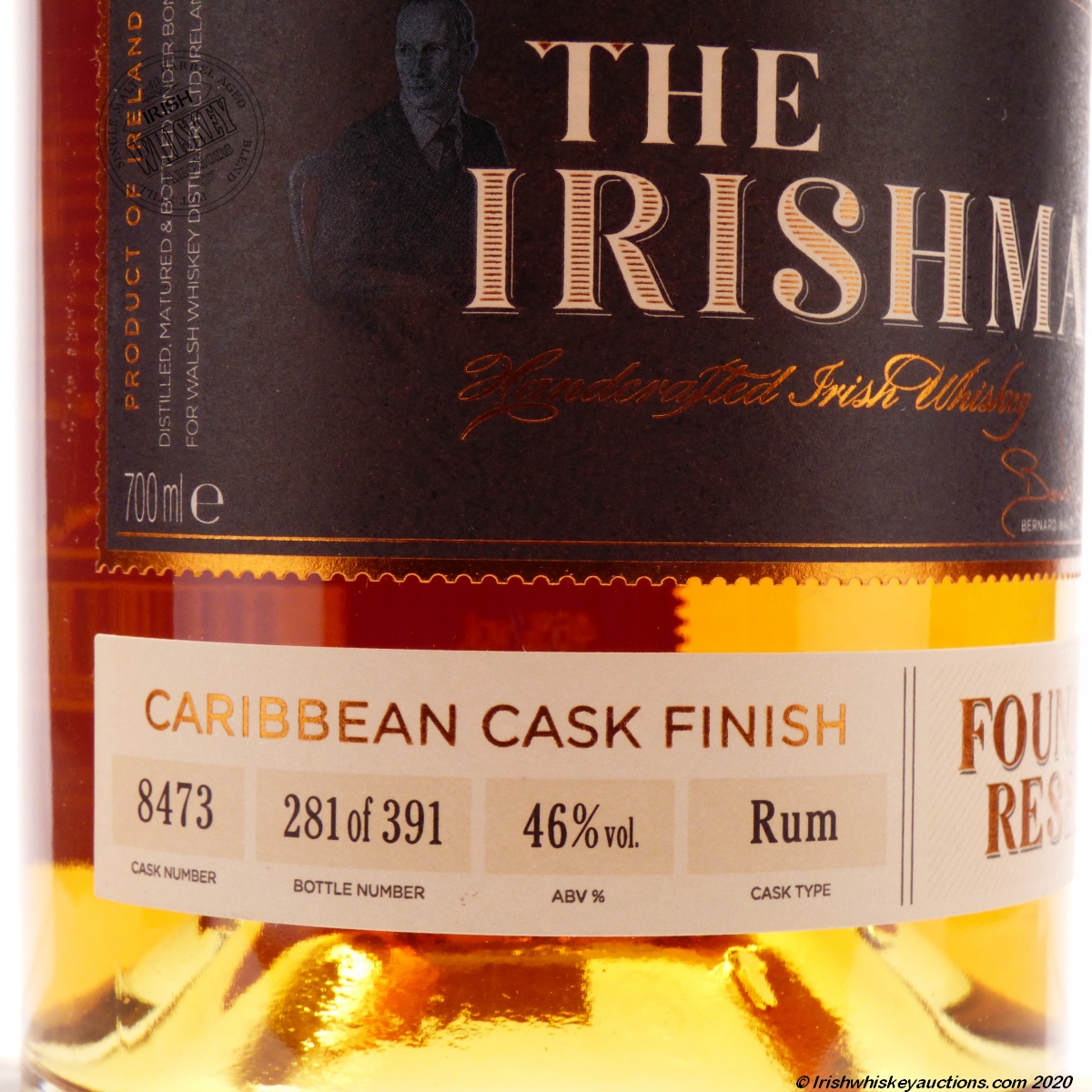 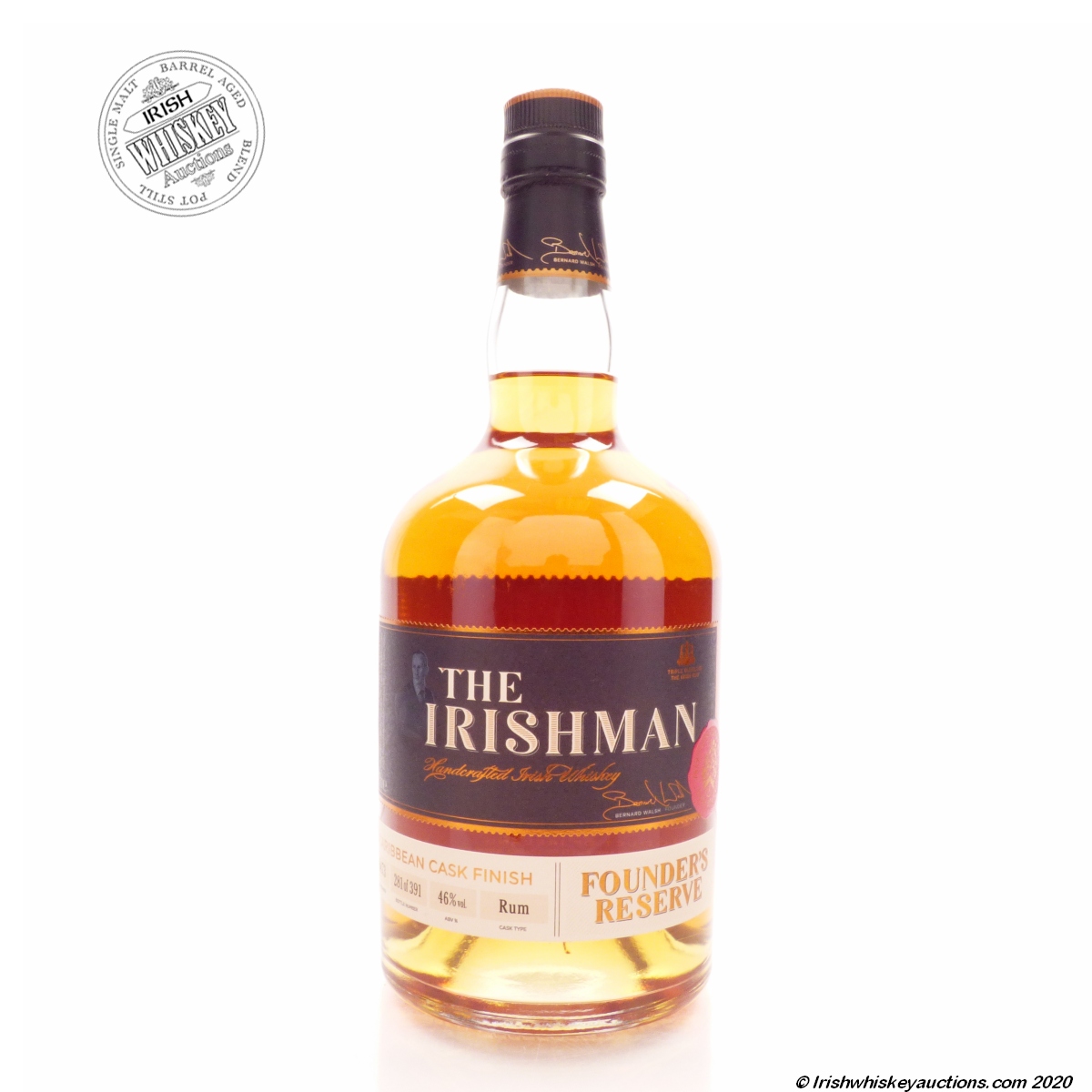 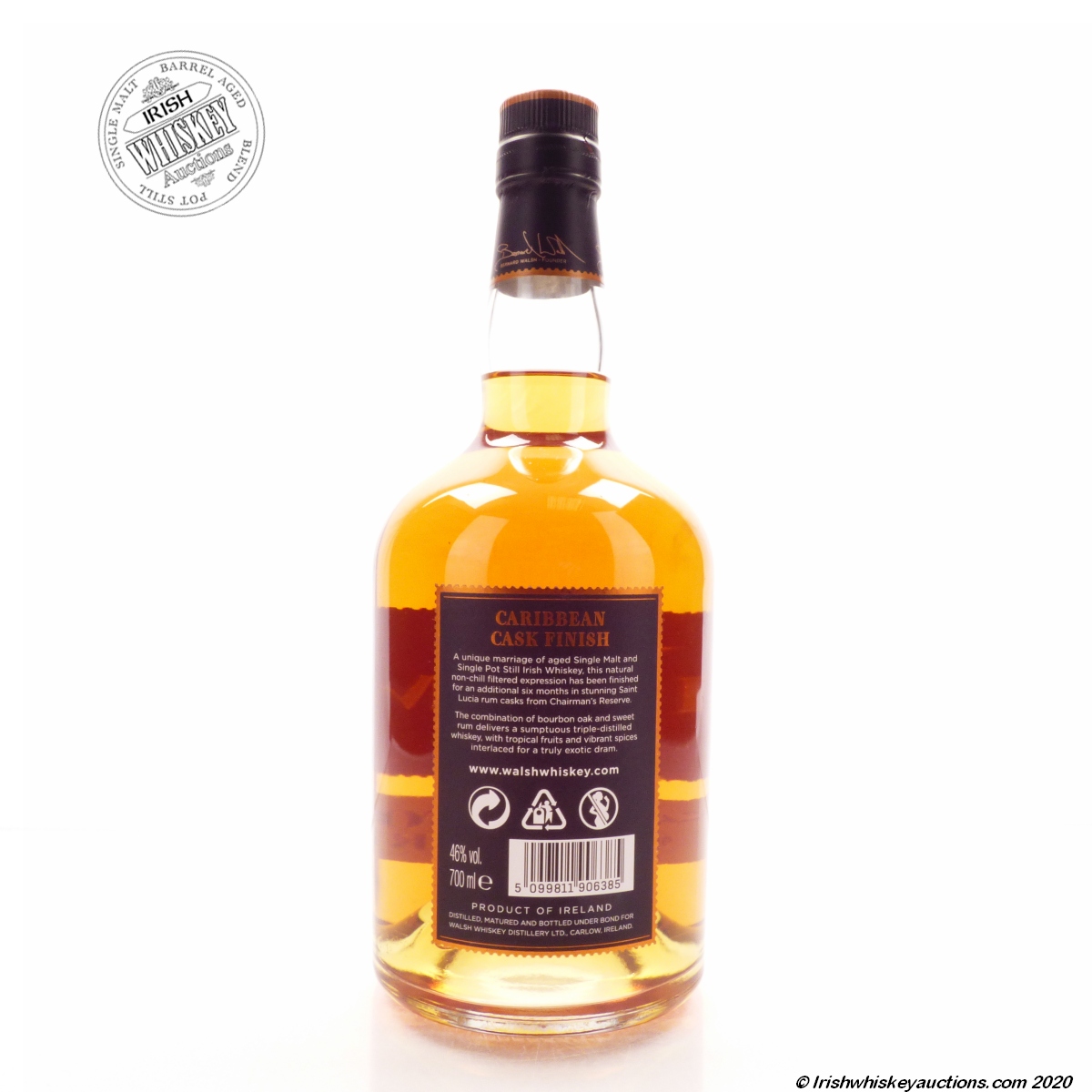 The Small Batch second release as part of the Irishman Founder's Cask Series.

Aged and matured in American Oak casks and finished for an additional 6 months in Saint Lucia Rum Casks.

A very Sought after bottling from Bernard Walsh.