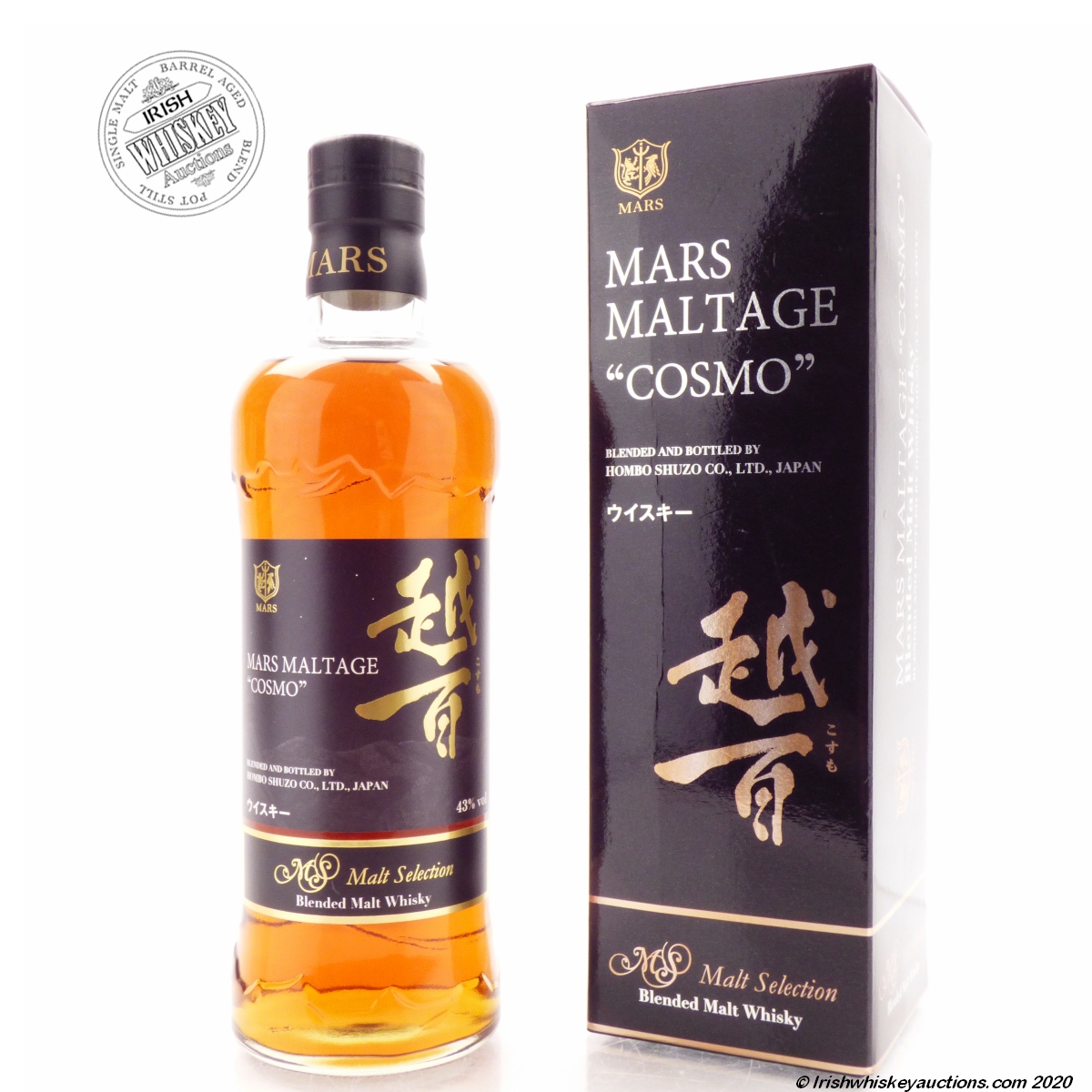 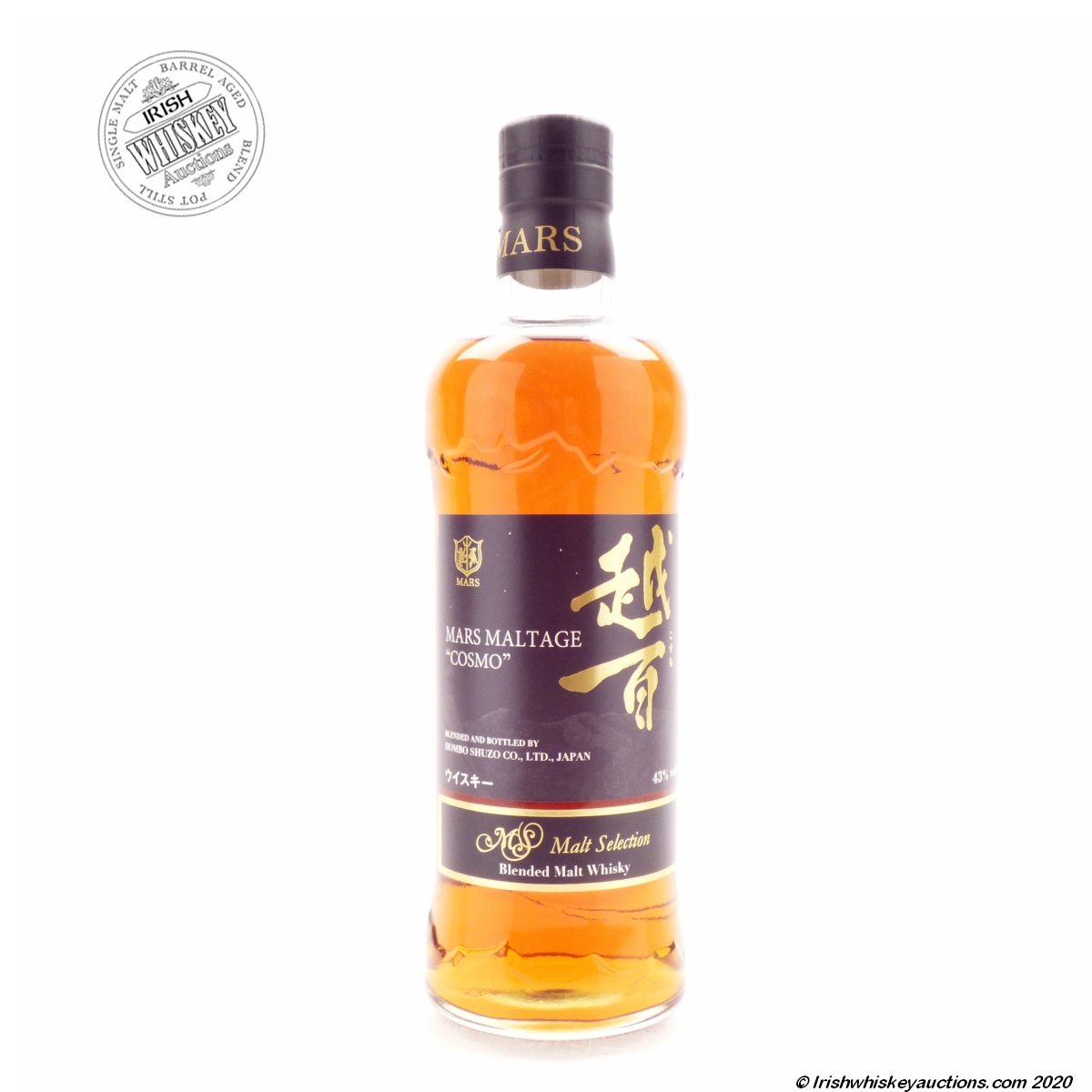 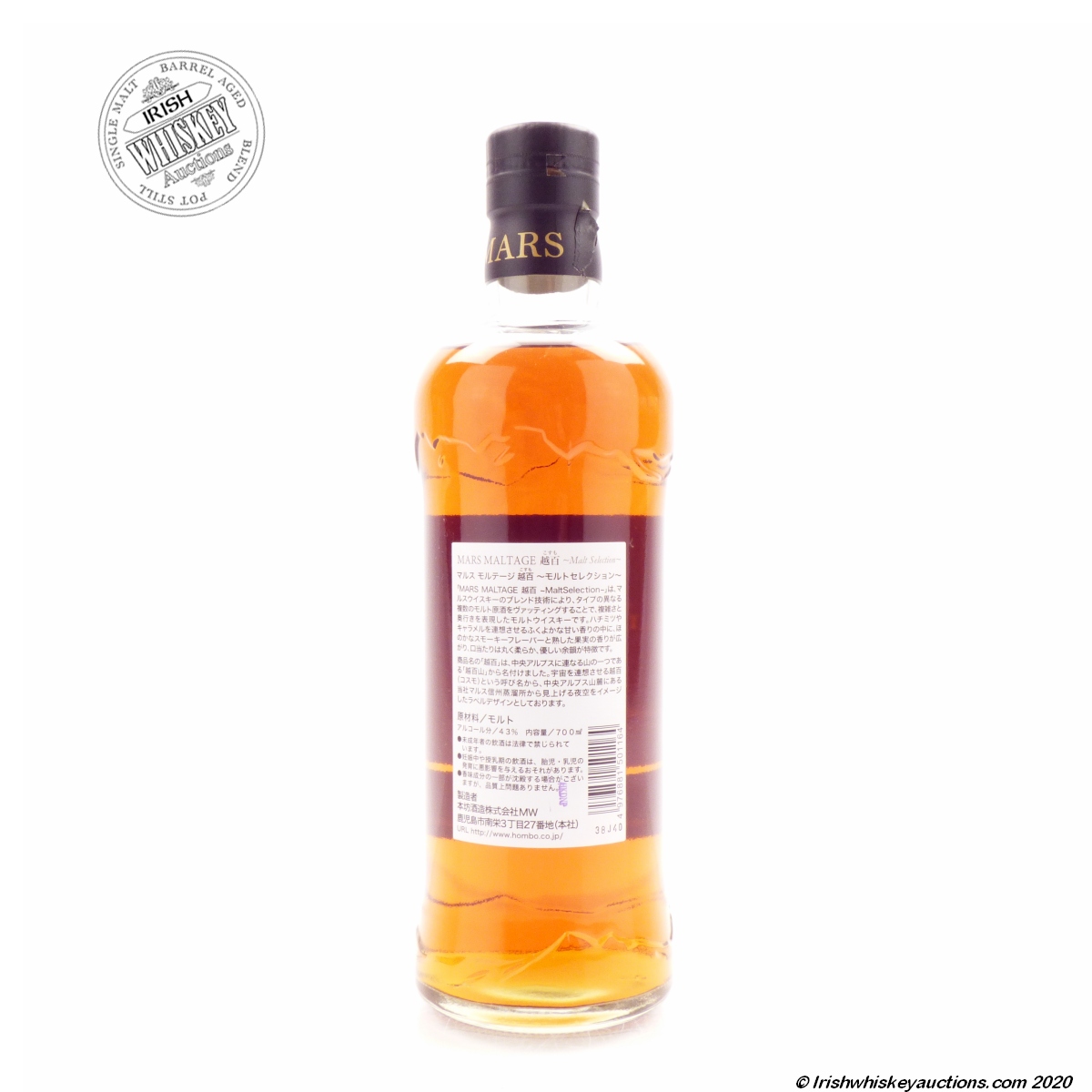 In this bottle, you'll find a blend of Japanese and Scottish malts.