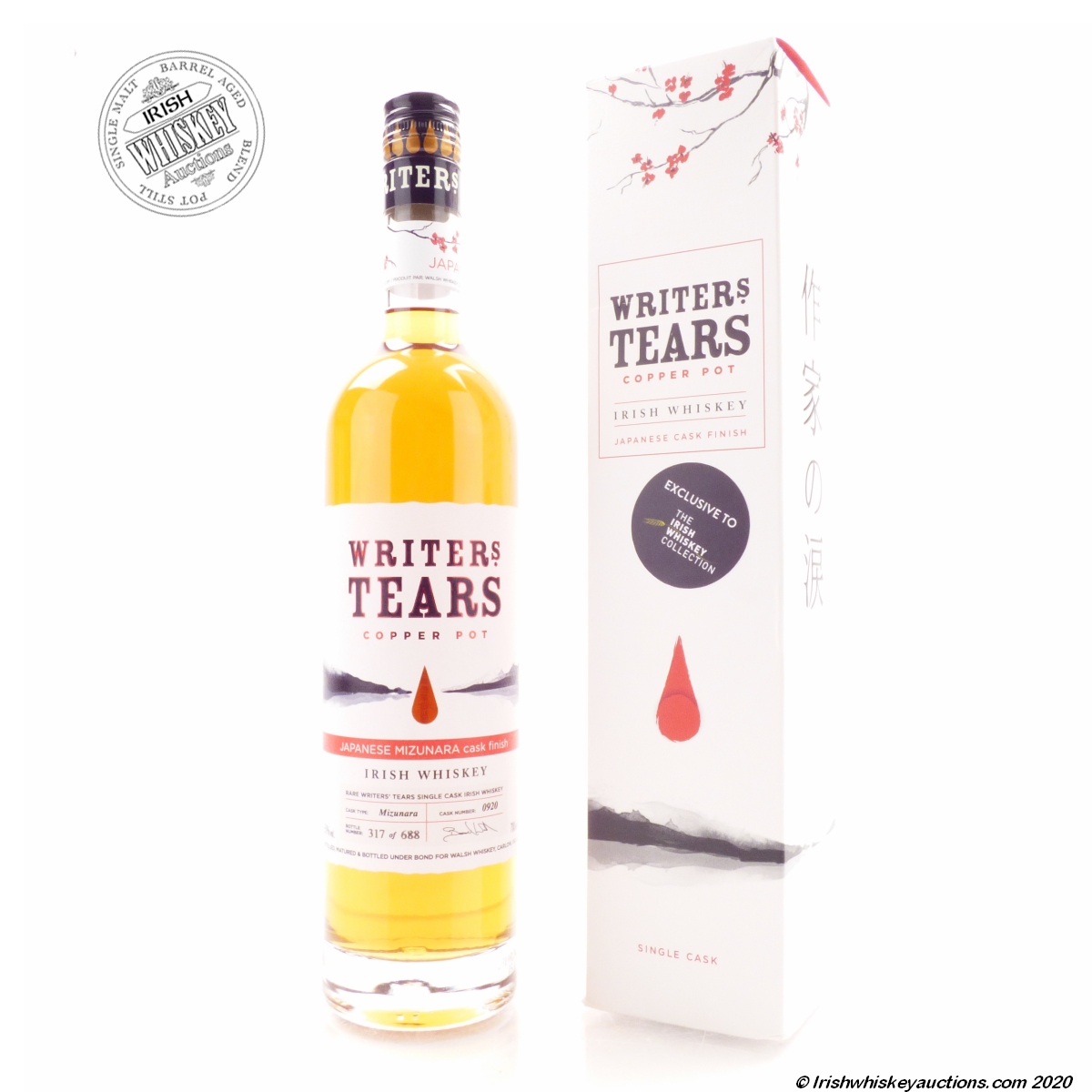 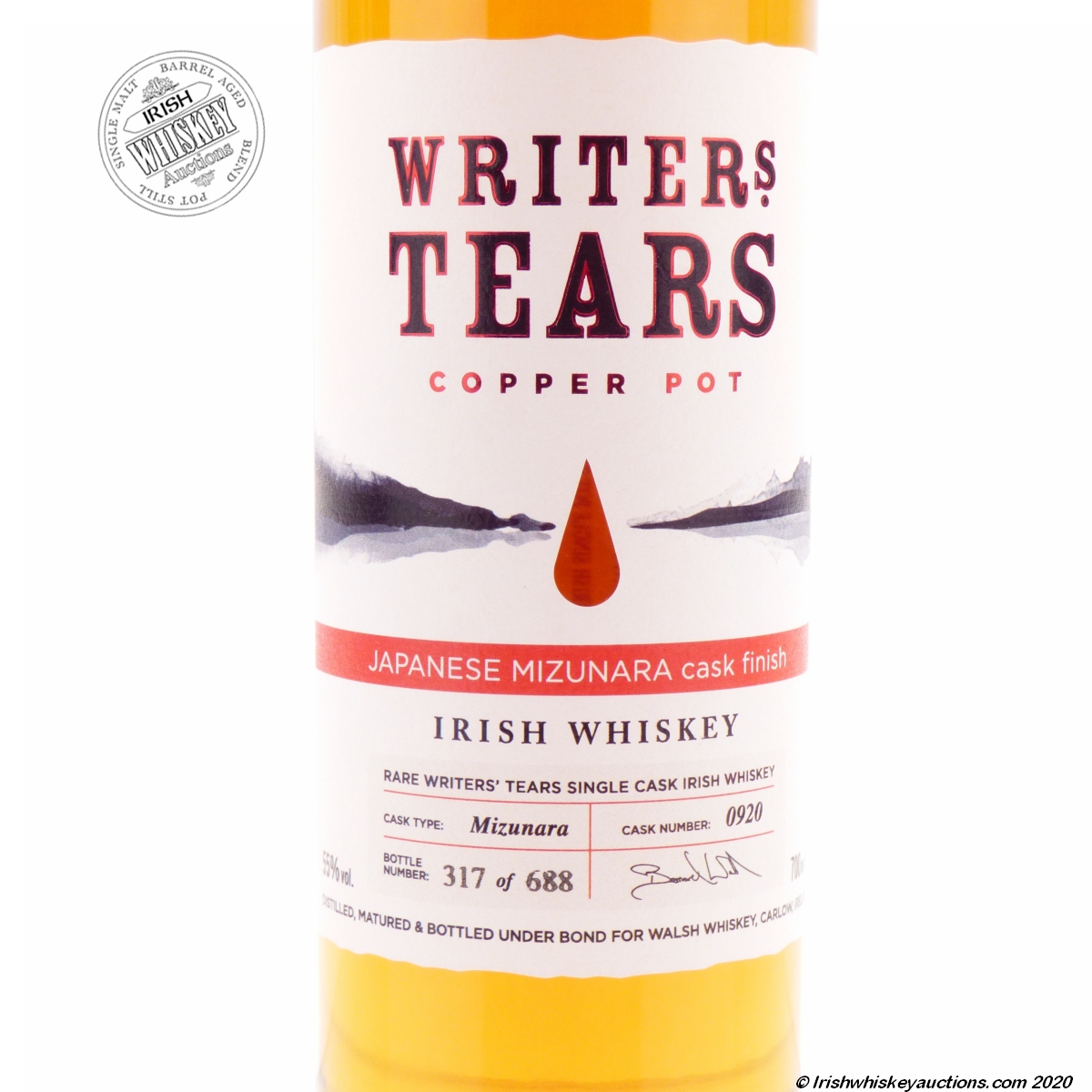 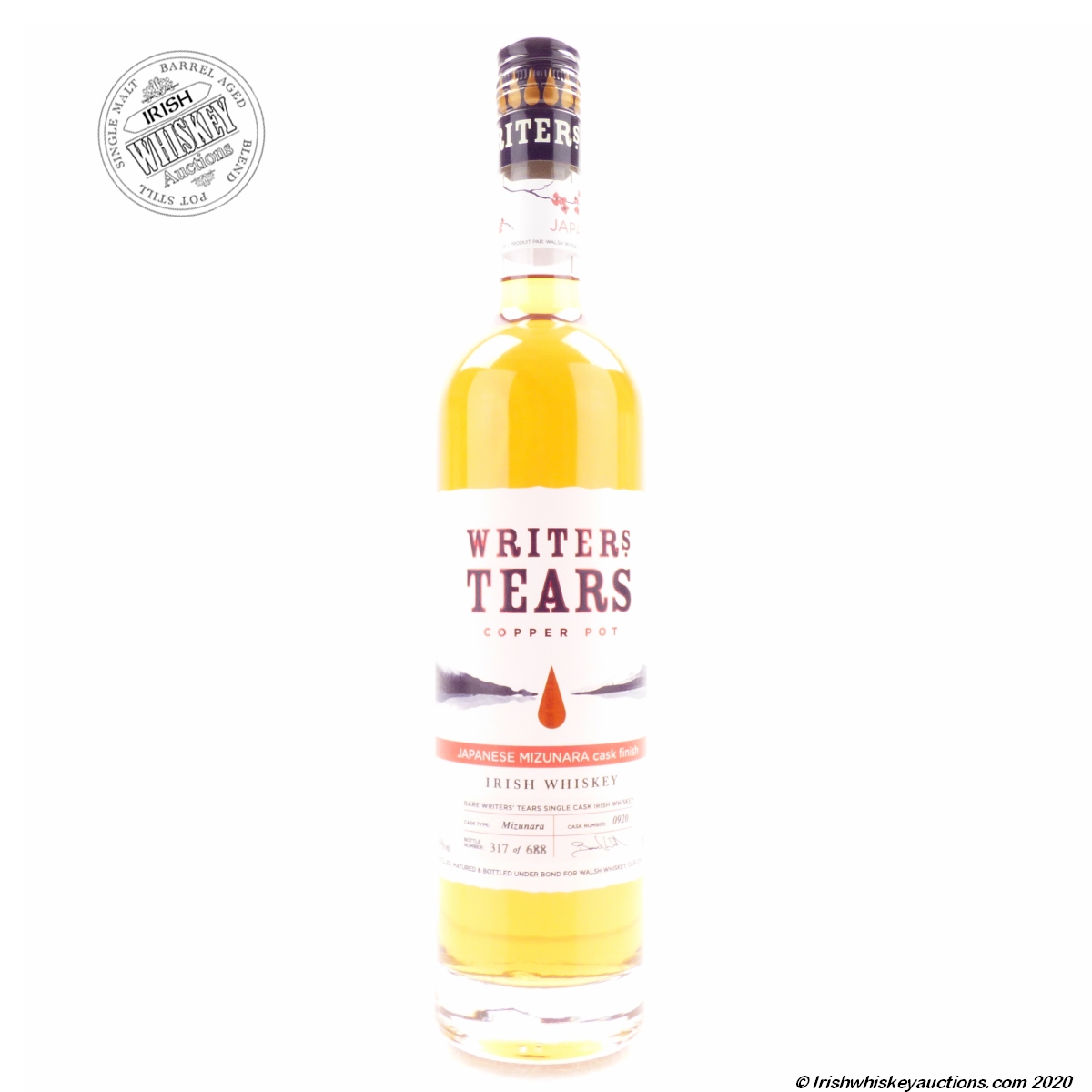 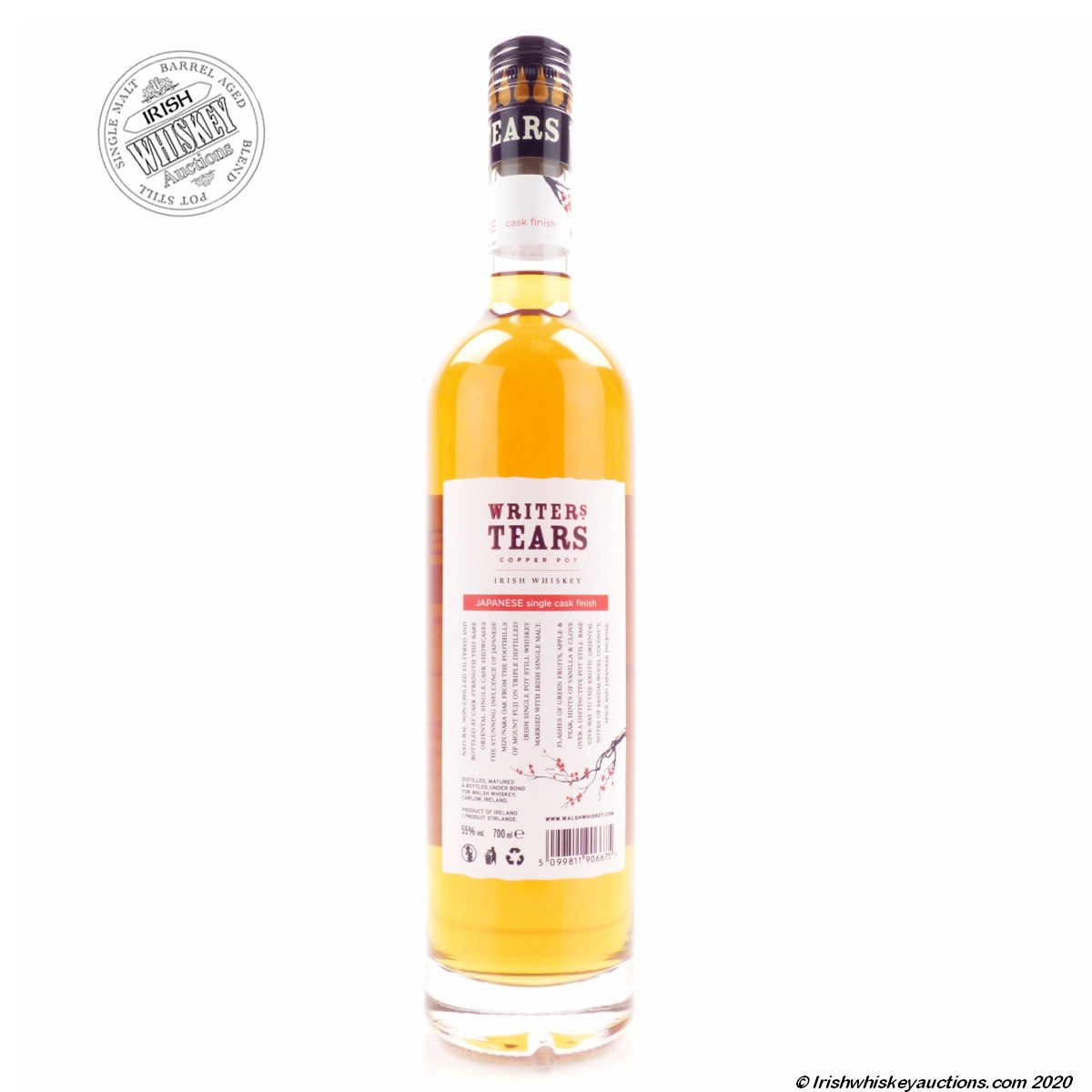 It was first aged in American oak Bourbon barrels before being finished for nine months in two extremely rare Japanese Mizunara oak barrels which are known for complex notes of sandalwood, coconut, spice and Japanese incense.