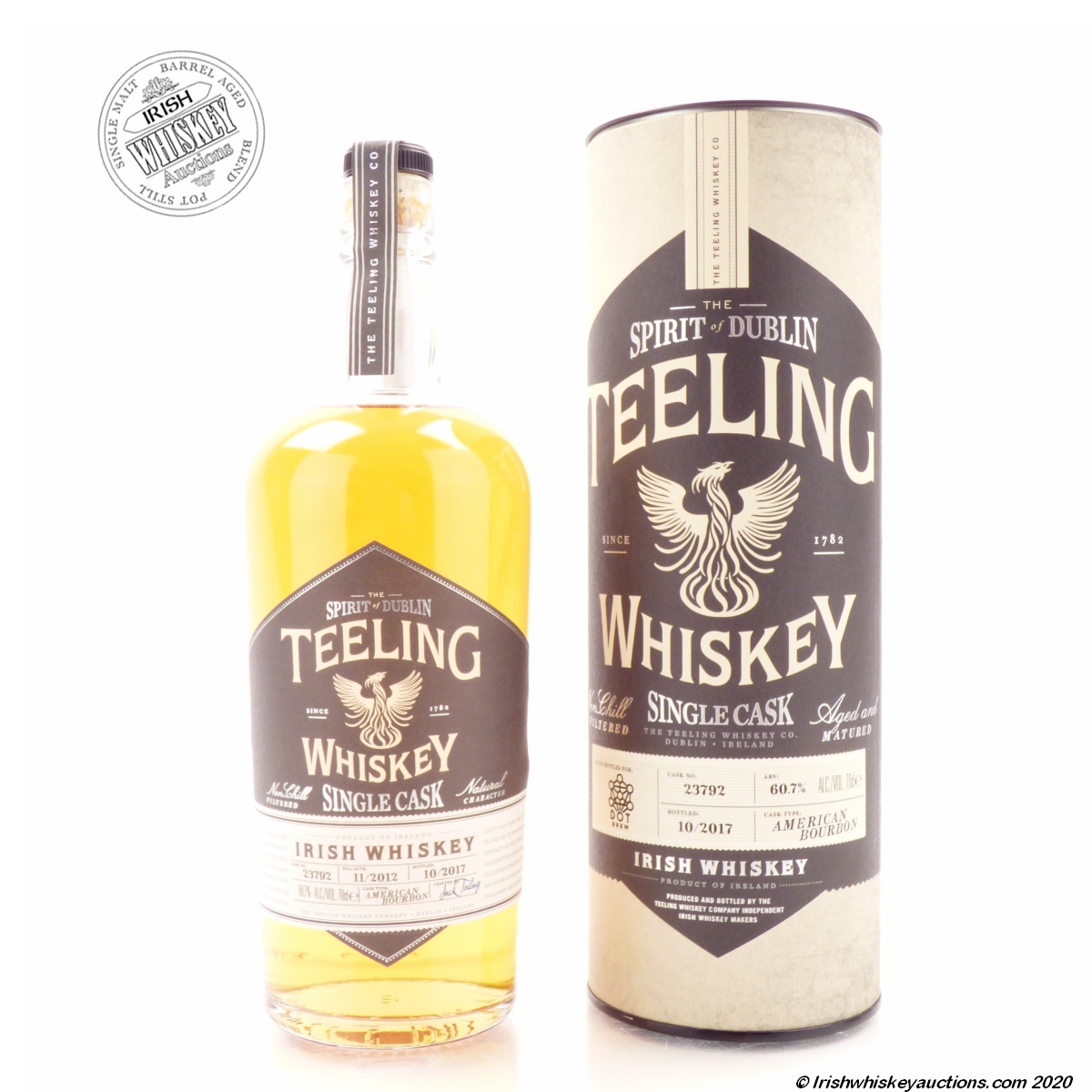 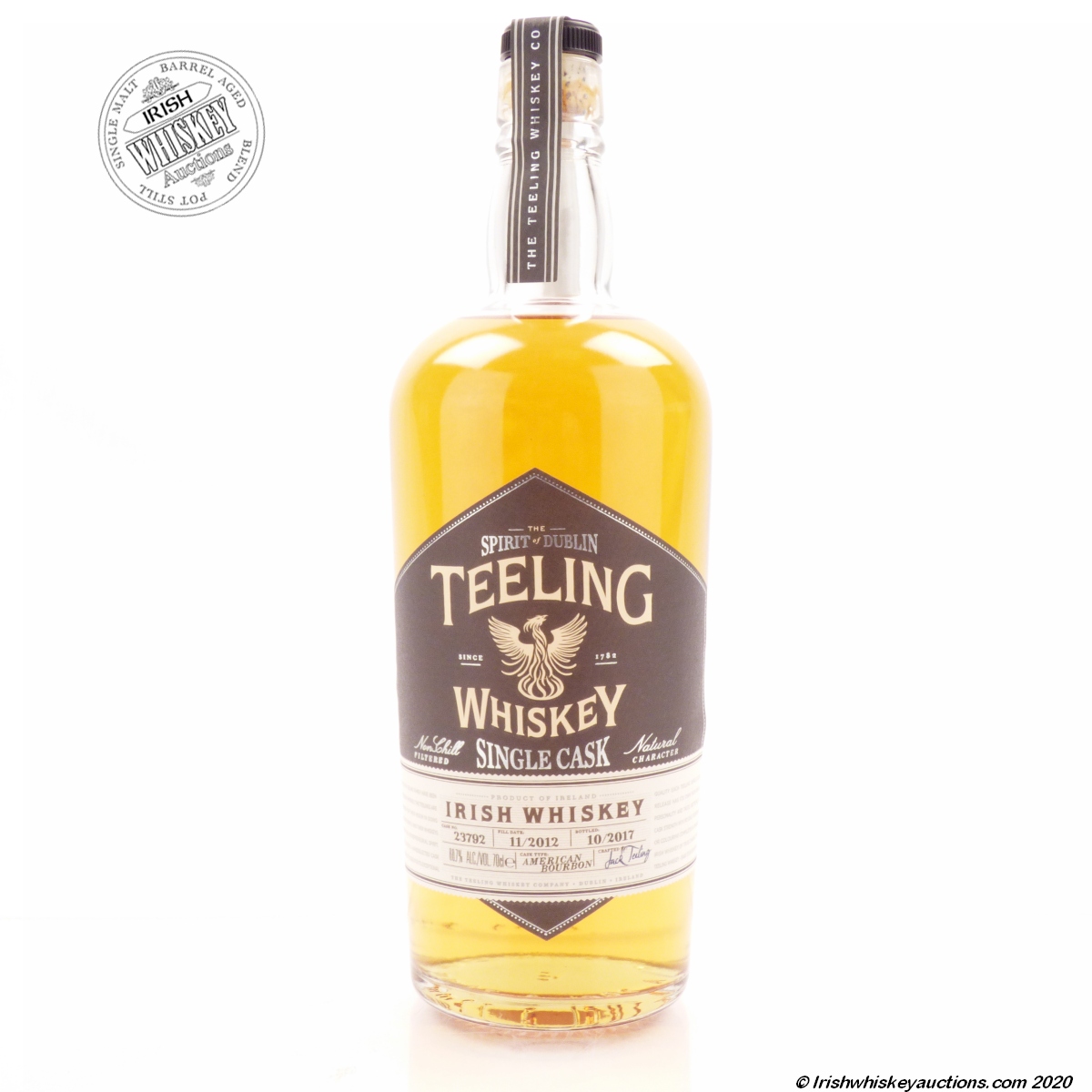 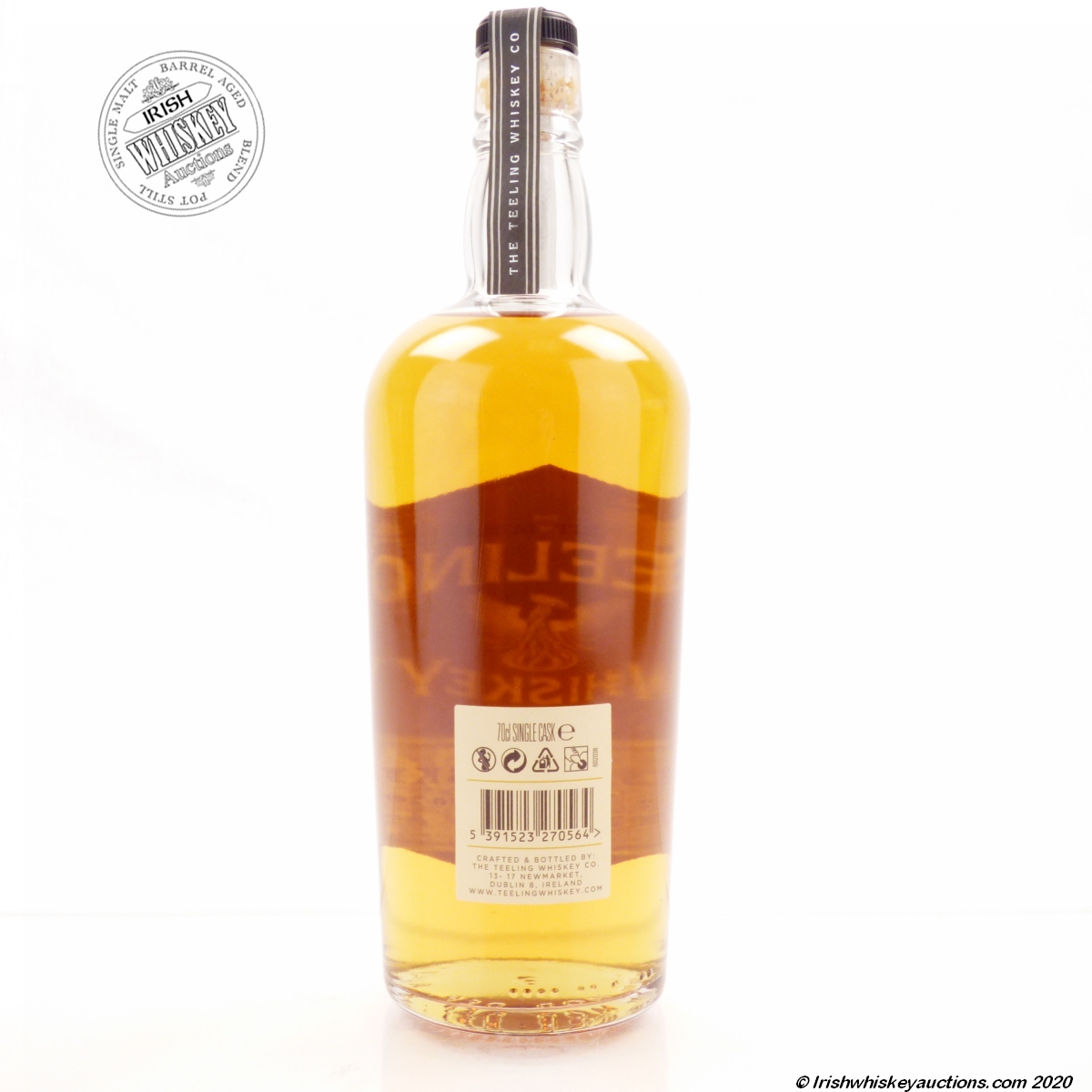 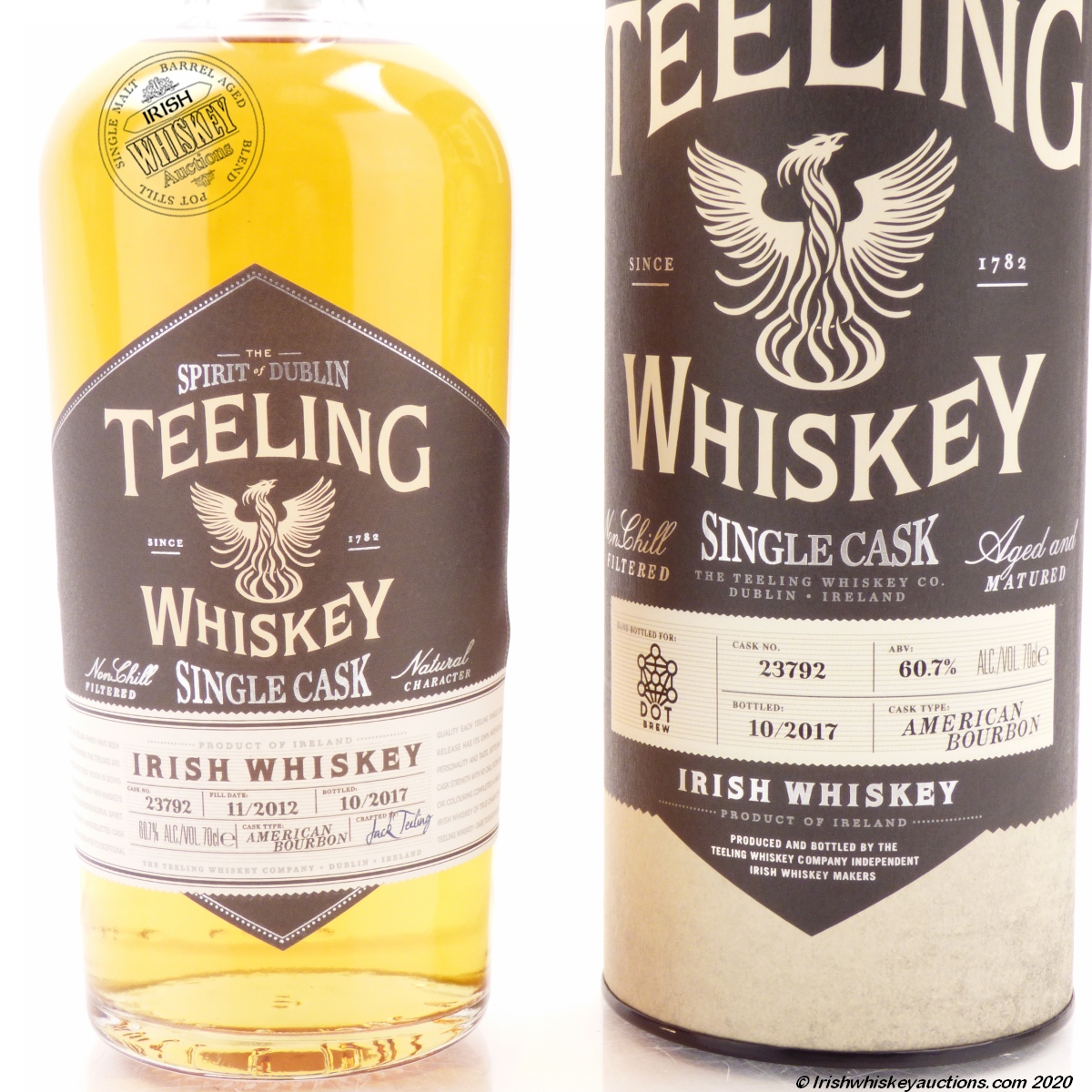 The Teeling Whiskey Company are delighted to present this limited edition single cask, produced in collaboration with DOT BREW - a local craft beer producer based in Dublin 8.

Taking an ex-Teeling Whiskey barrel, Dot Brew aged a Red Ale in the cask before returning it to us to fill with whiskey once more.