Teeling The Revival No.1 Rum Barrels 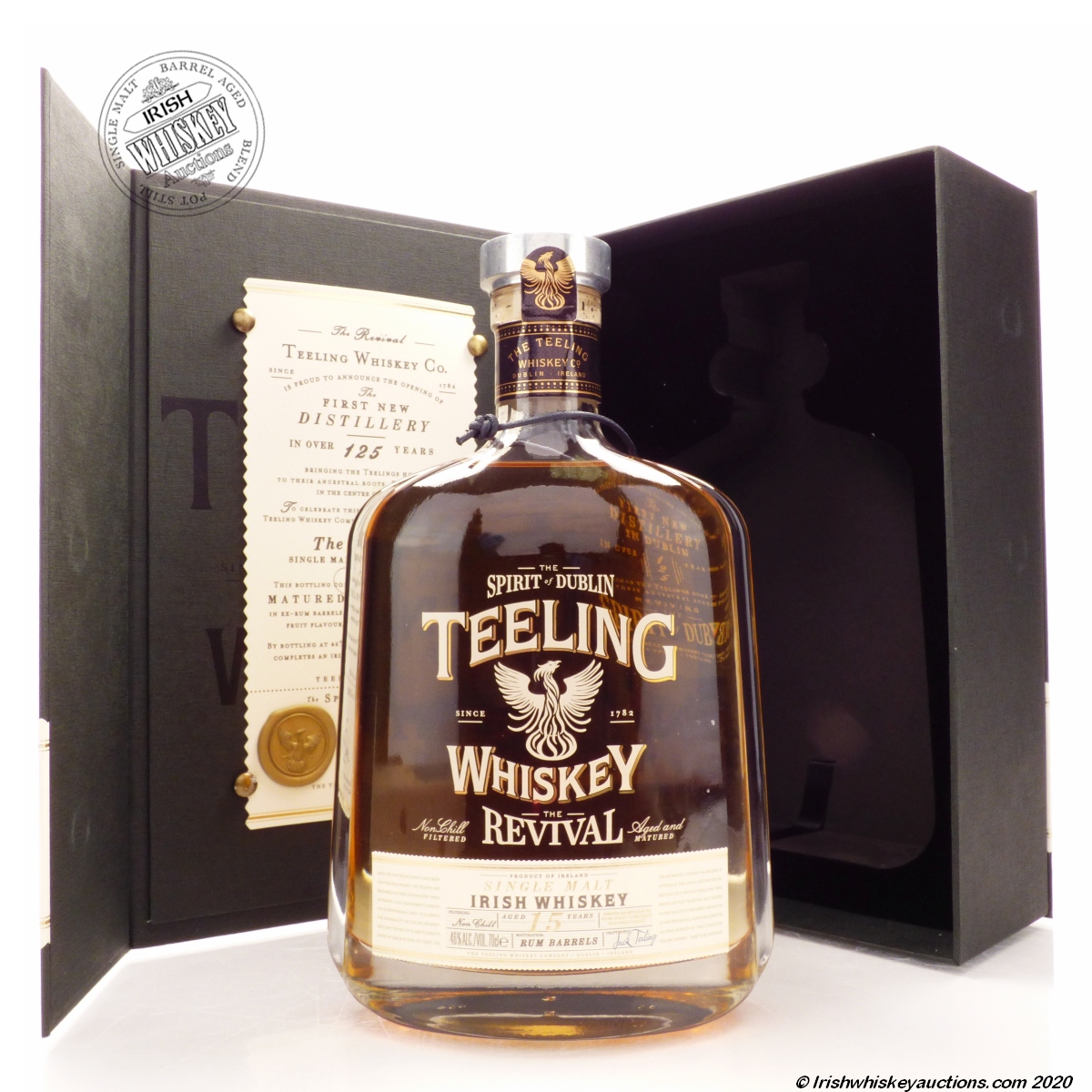 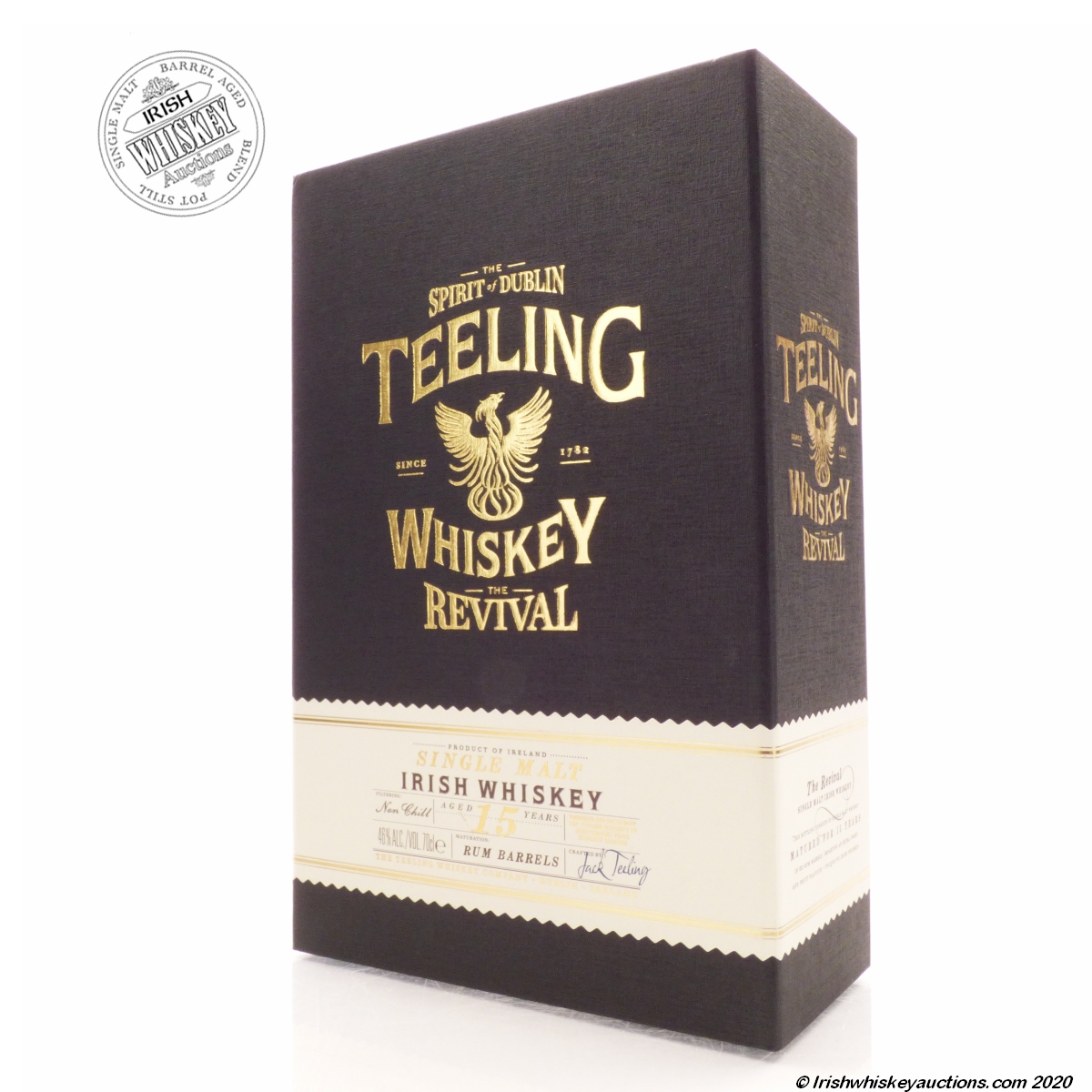 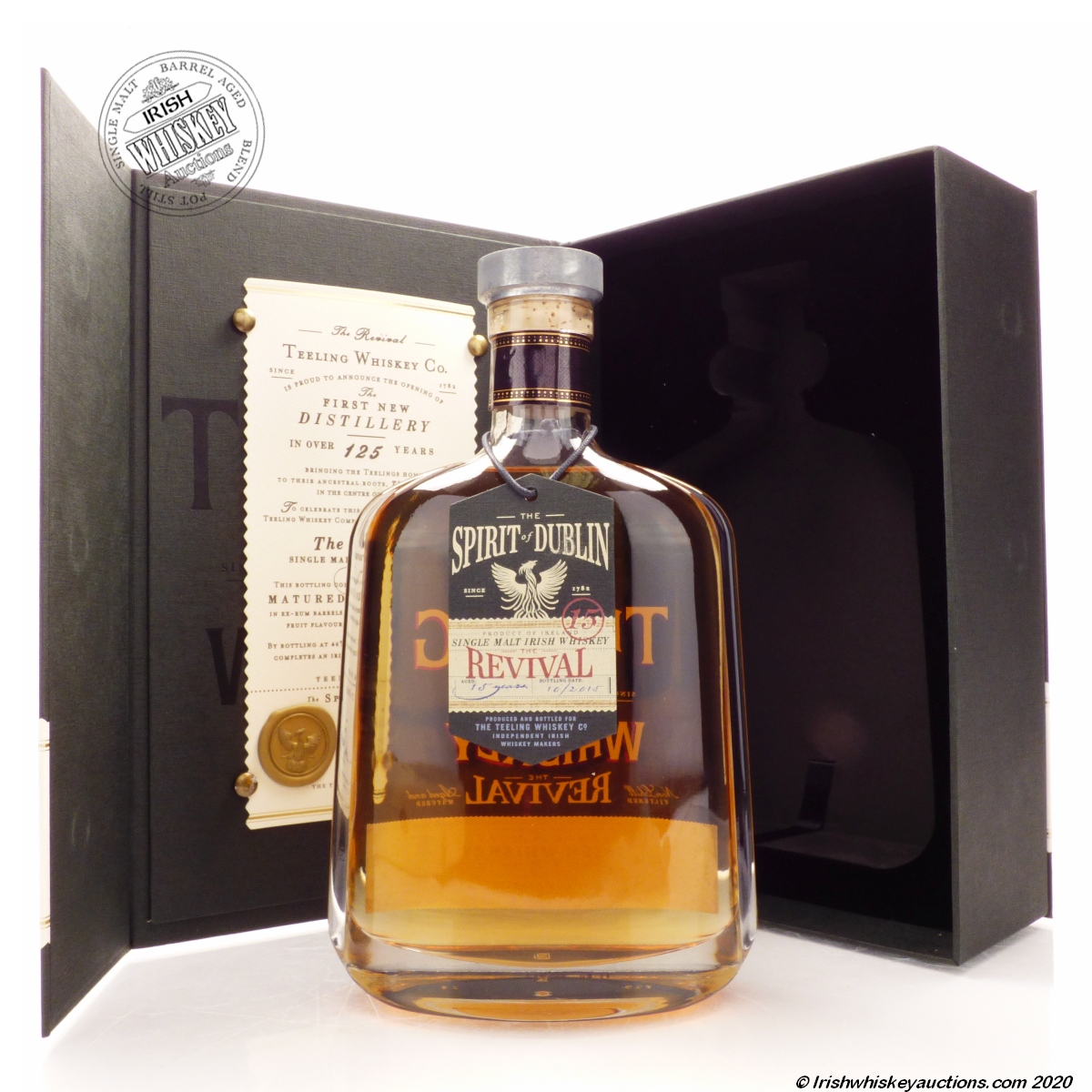 To celebrate the introduction of Whiskey distillation to Dublin, the Teeling family have produced a number of commemorative bottlings.

This 15 year old was distilled in 1999, likely at the Teeling family's formerly-owned Cooley distillery. It was aged exclusively in rum barrels.

Immaculate in it's presentation.