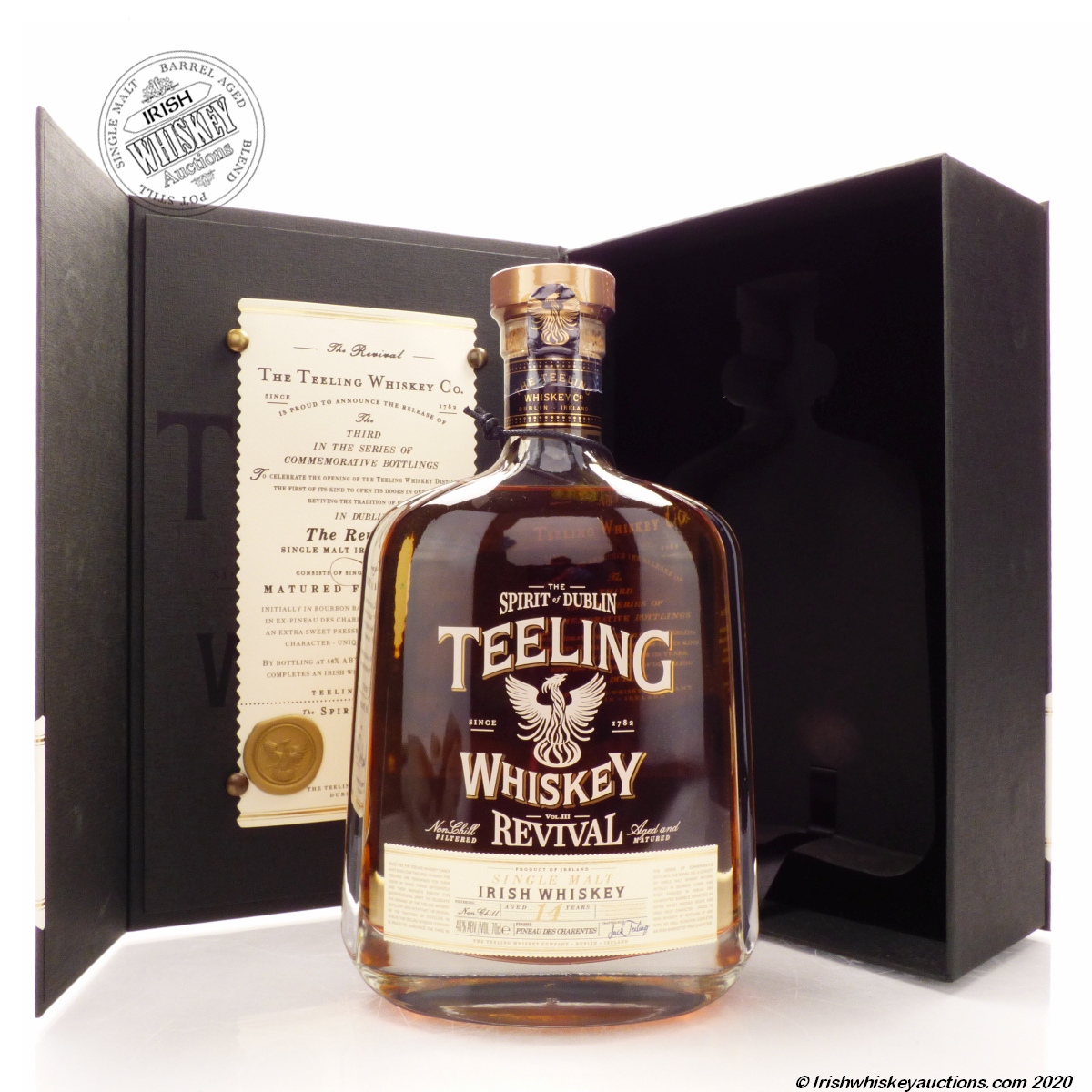 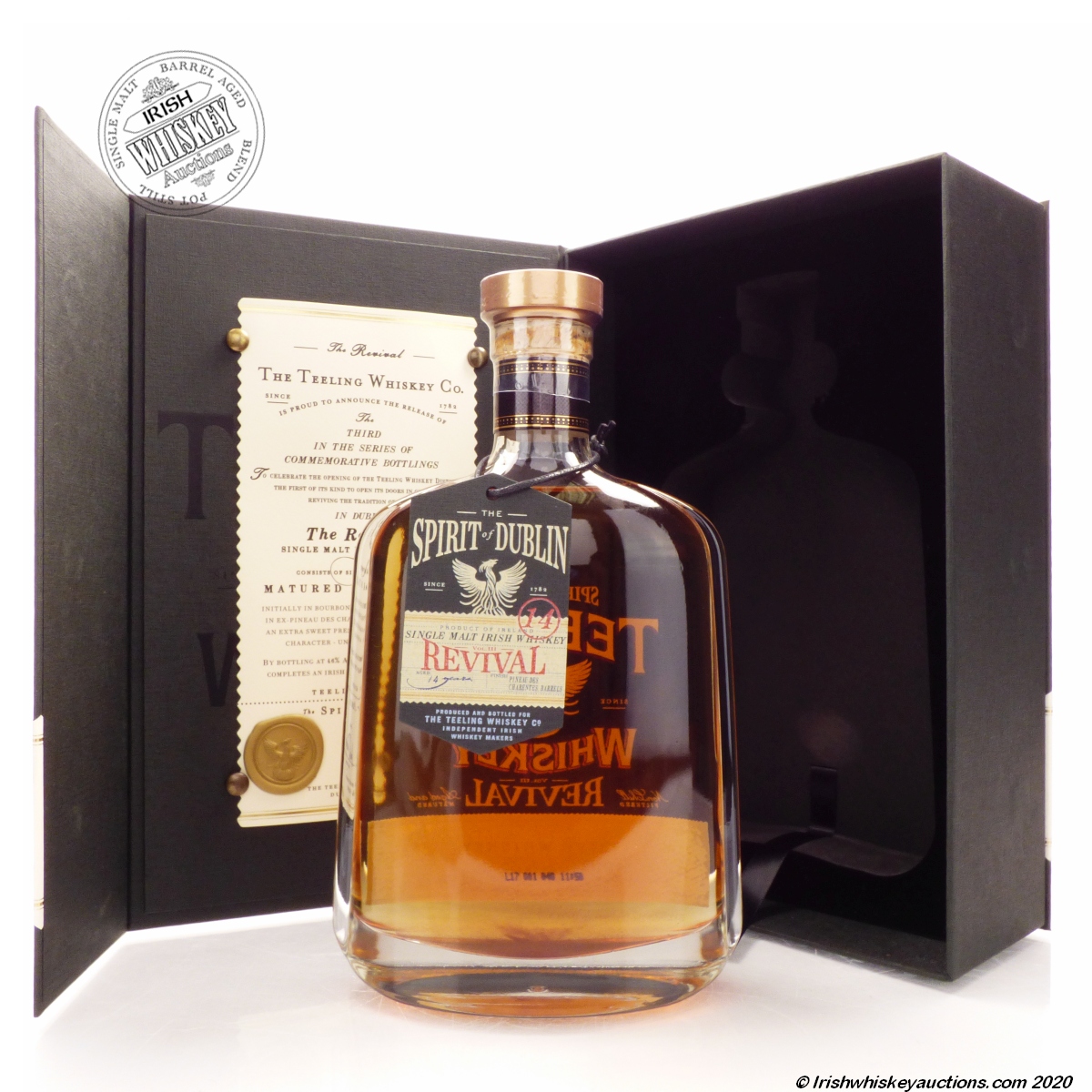 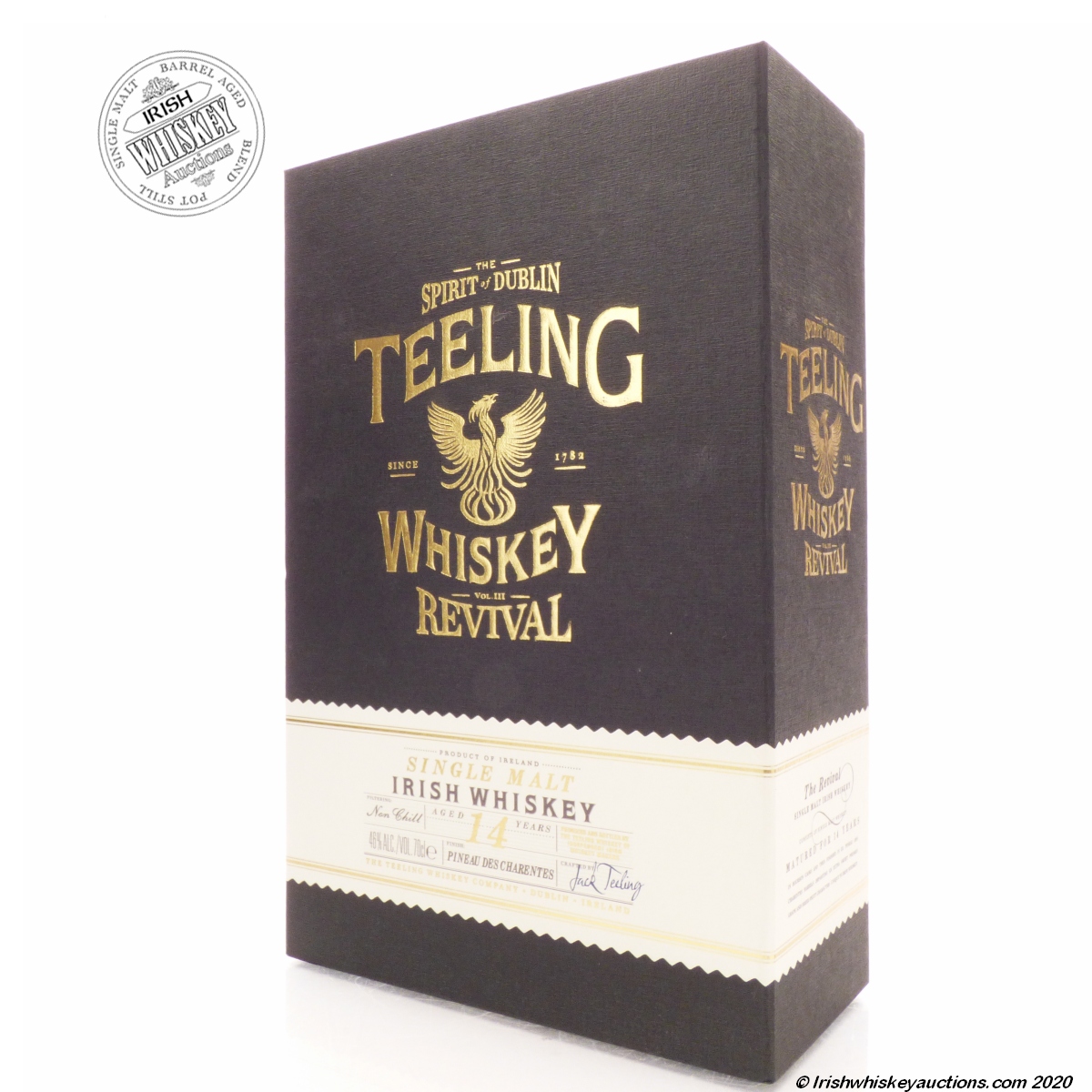 The Third Release from the Teeling distillery as part of the Revival Collection.