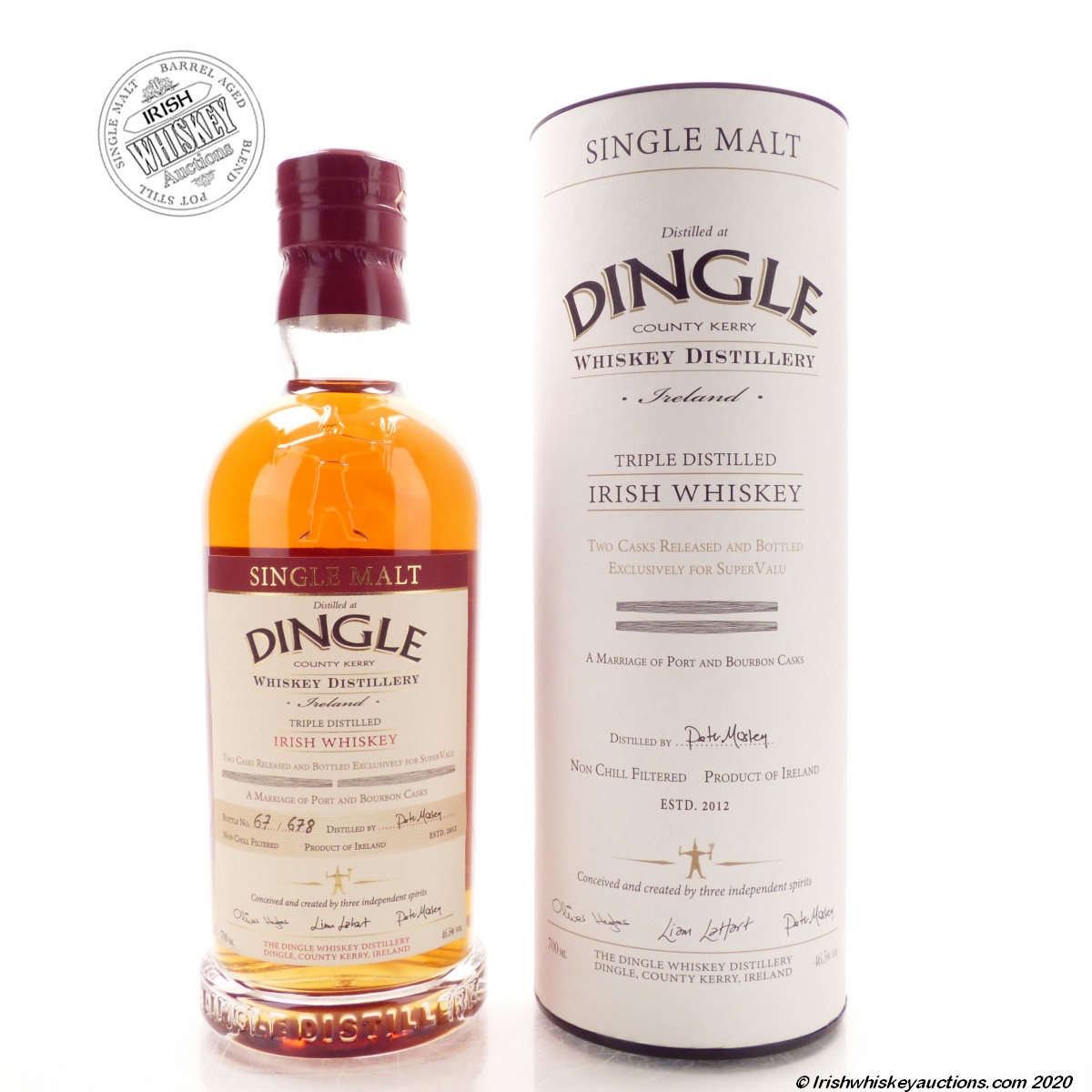 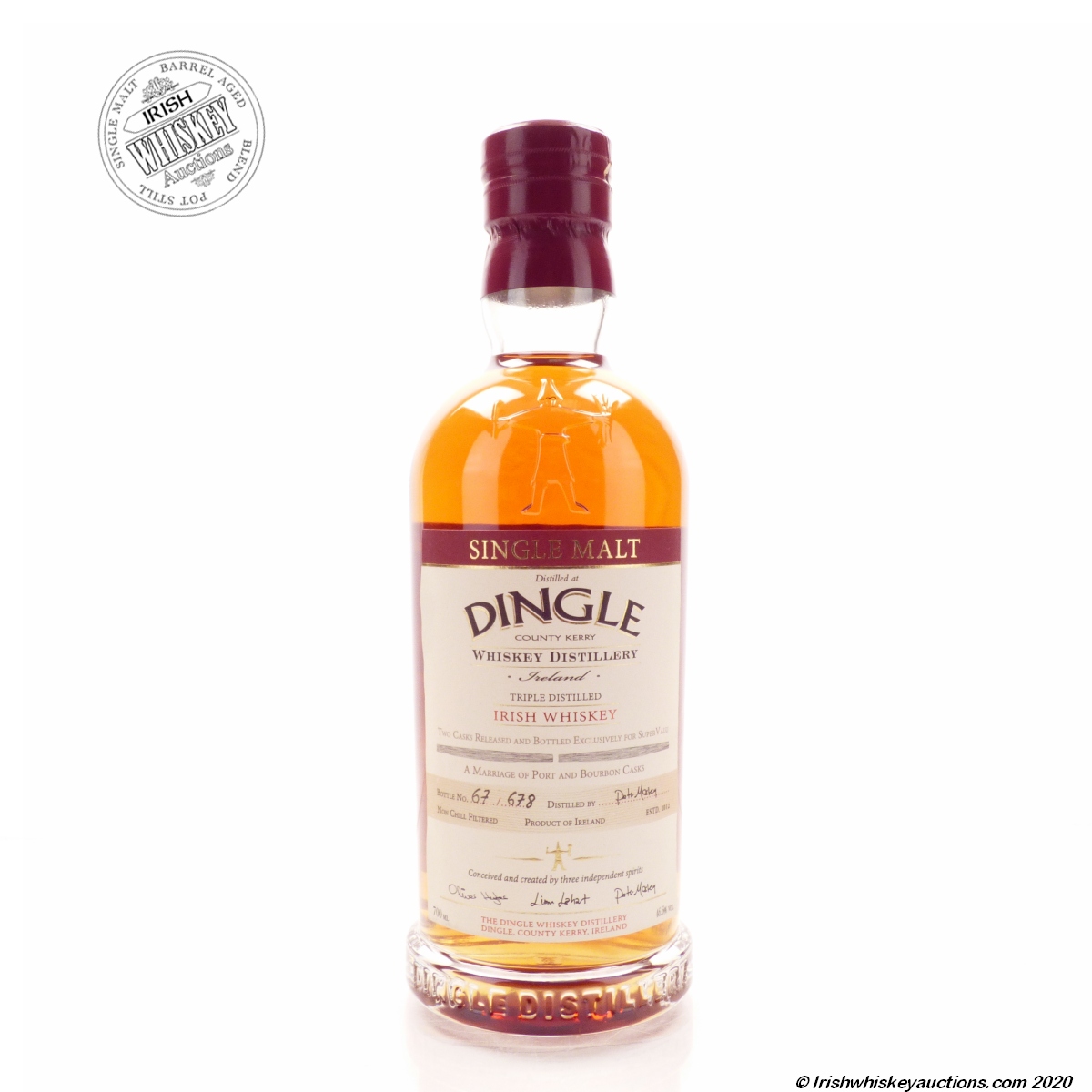 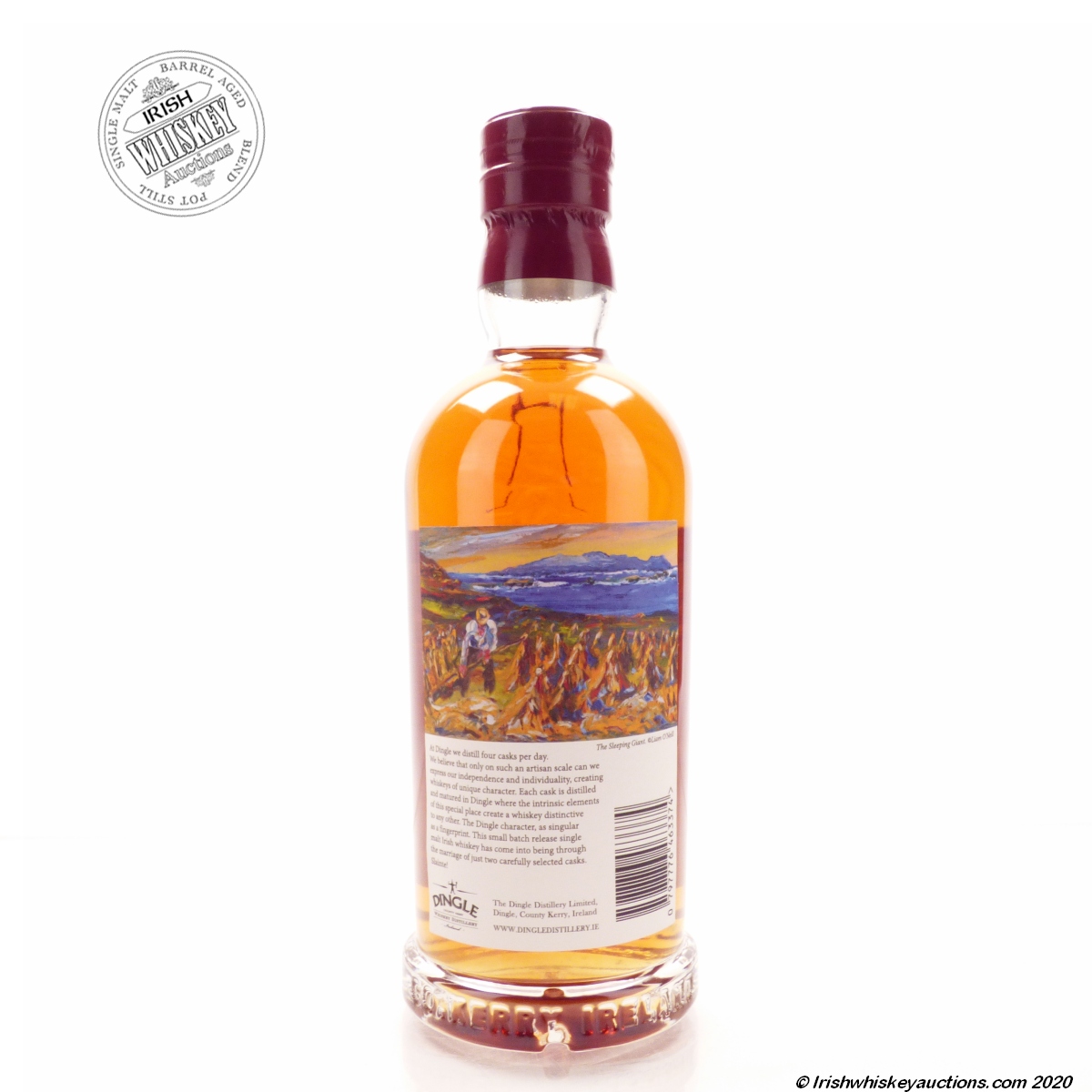 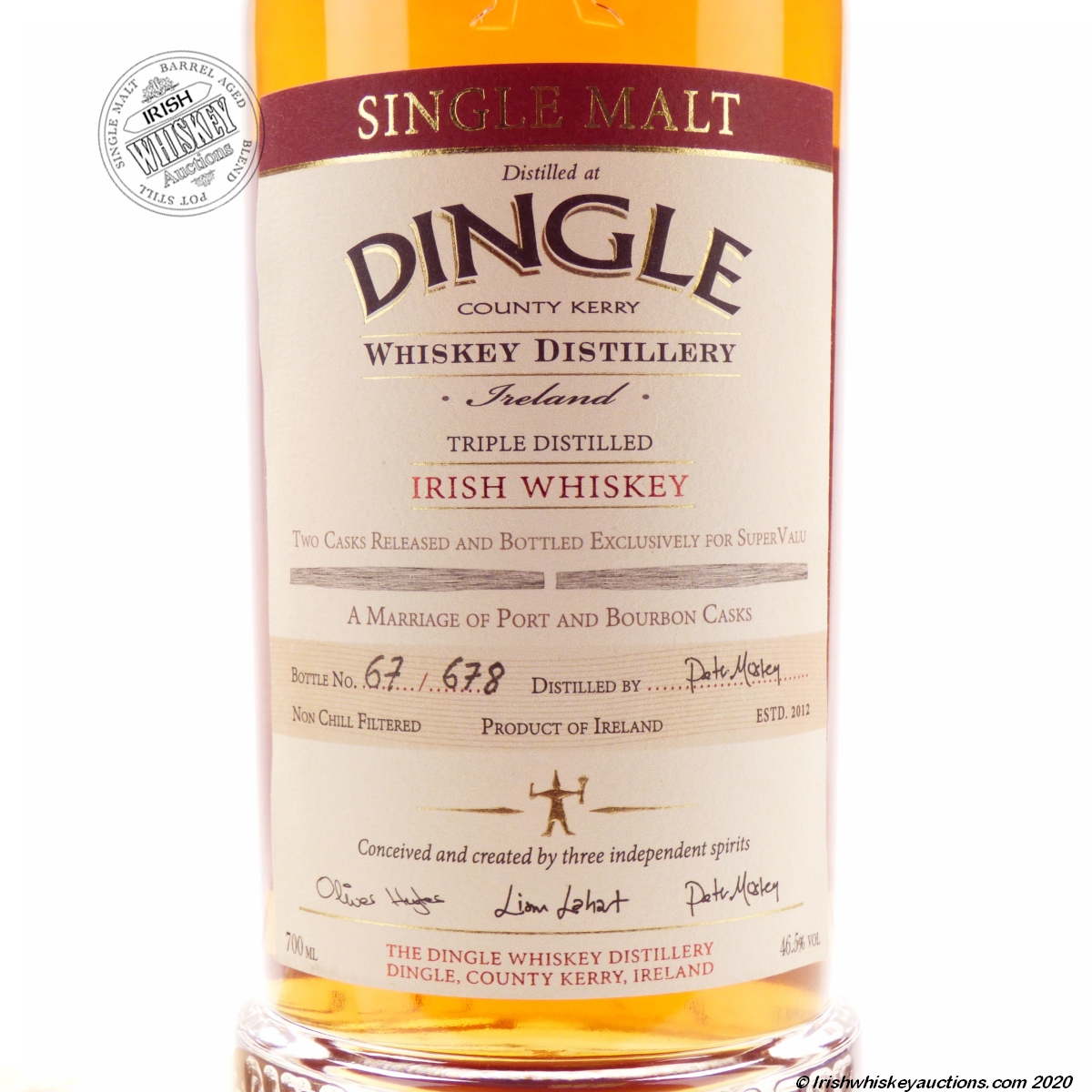 The Very sought after 2 cask release from the Dingle Distillery.

A marriage of Port and Bourbon casks that is limited to only 678 Bottles.