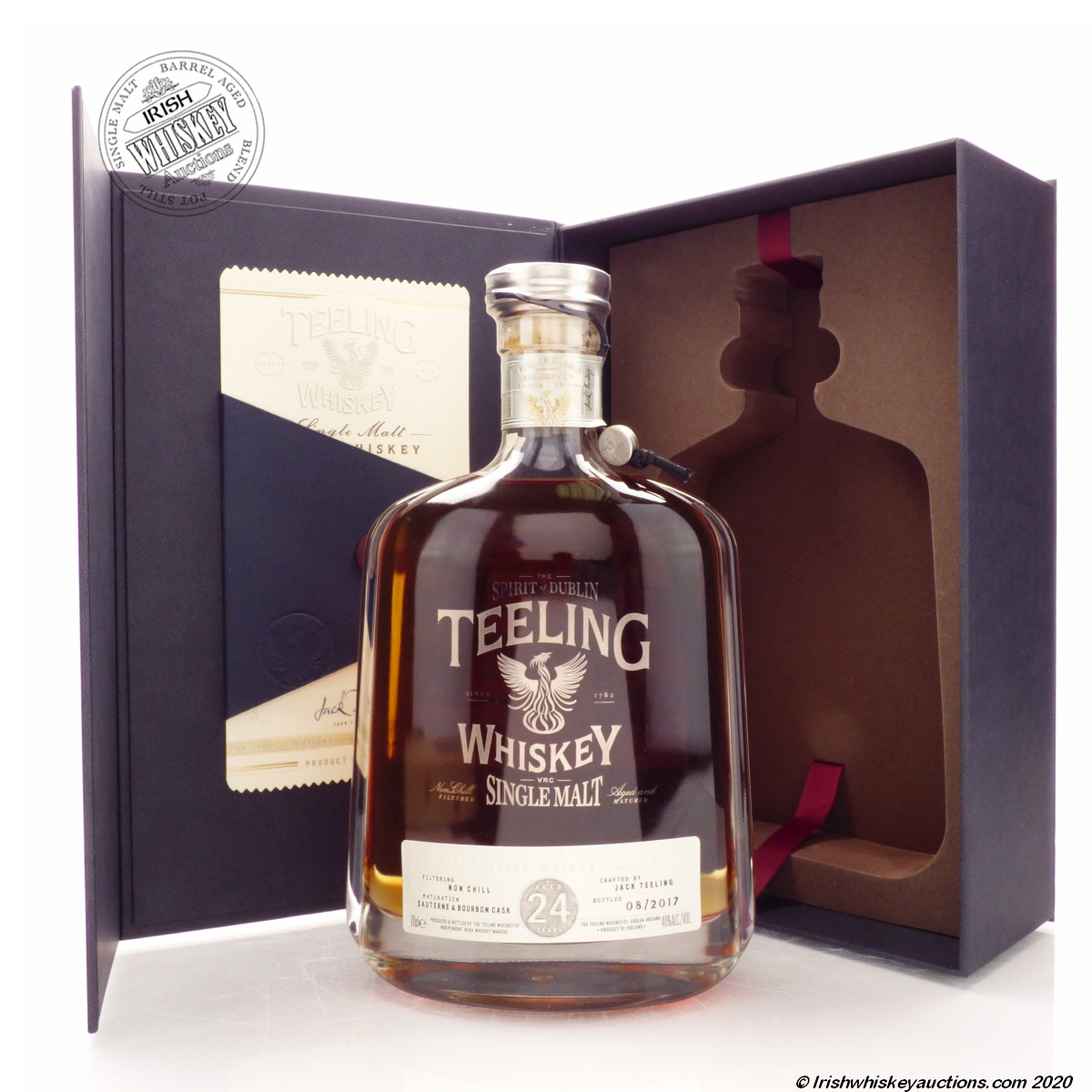 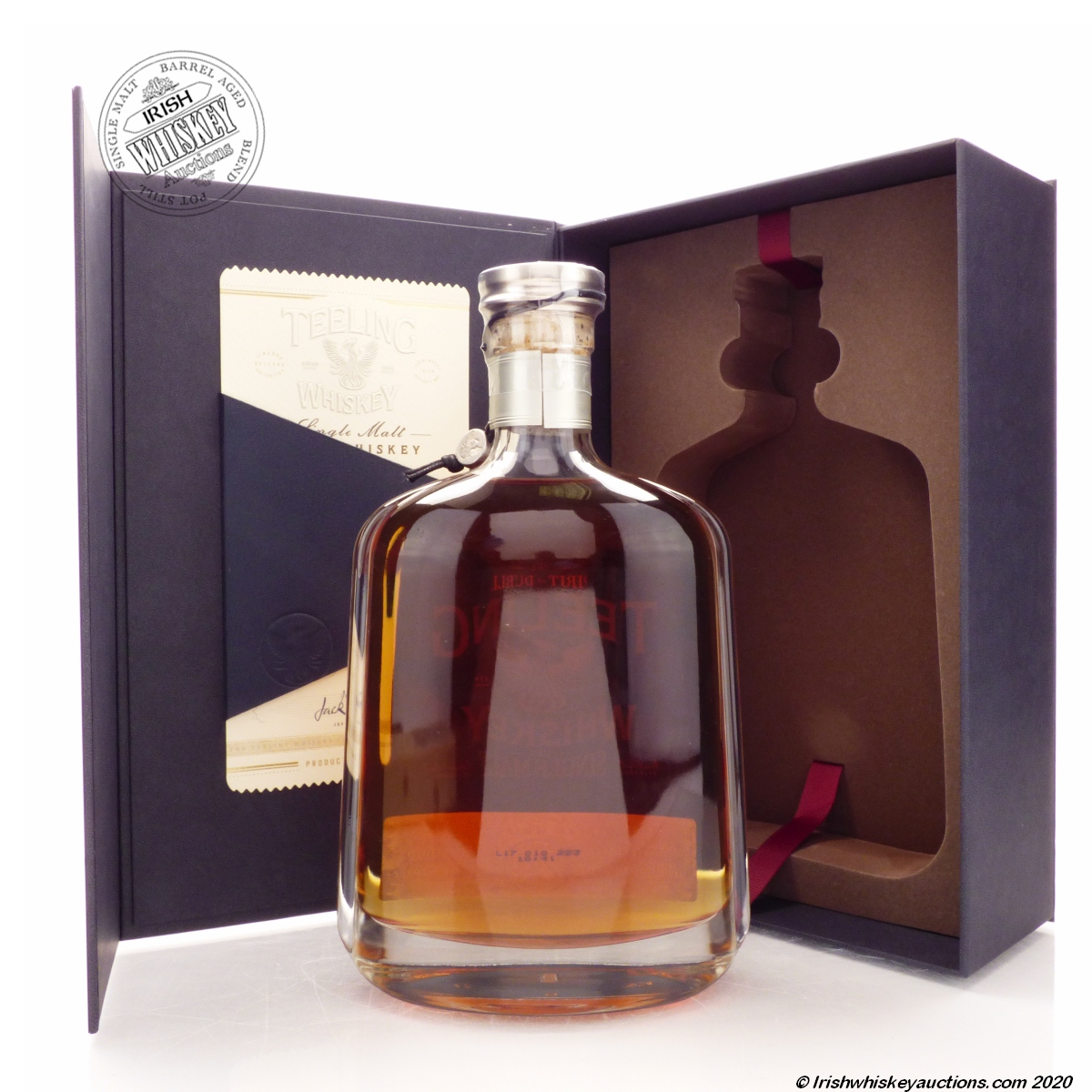 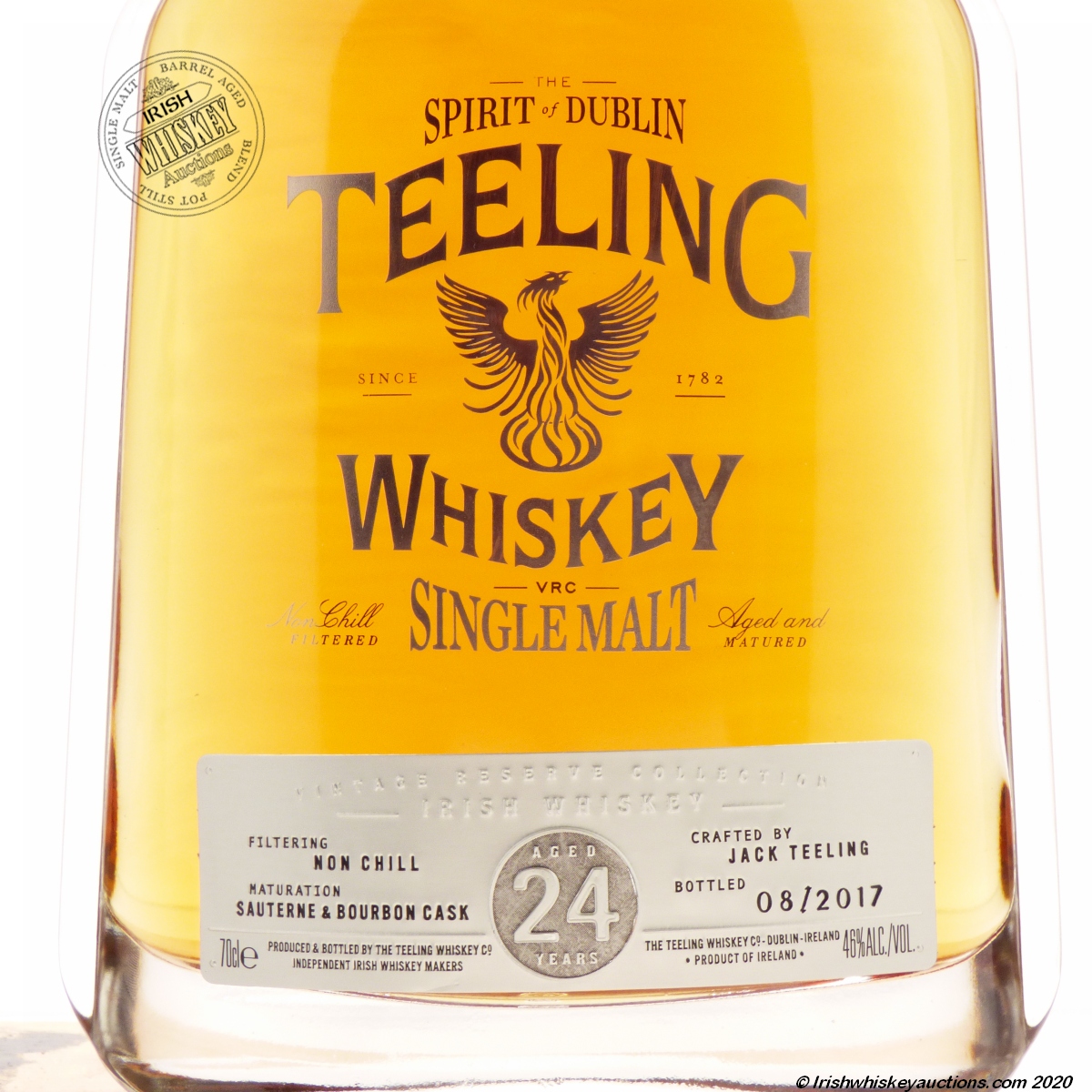 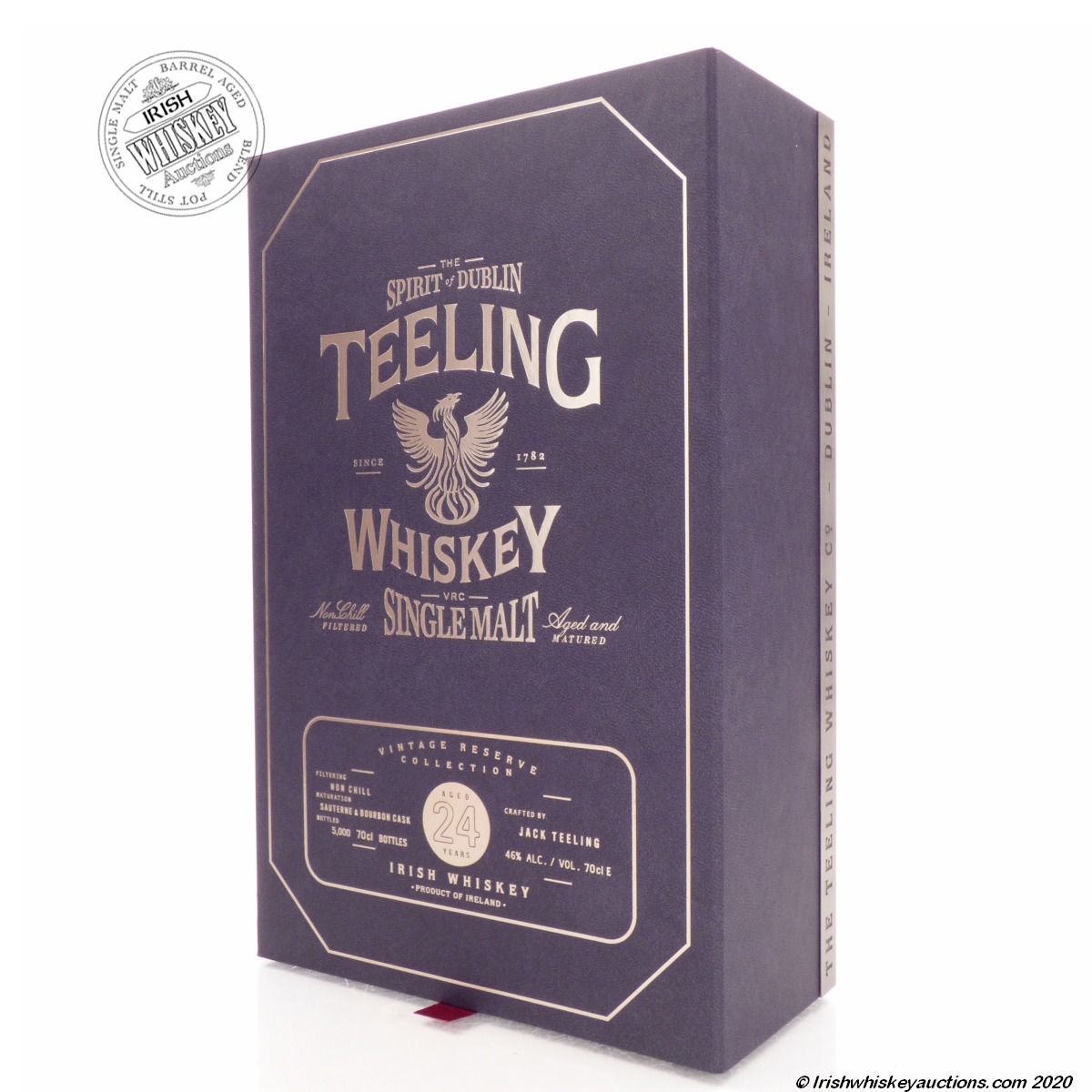 Recently Voted the best Single malt in the World , What an accolade for Teelings, and a ringing endorsement of the huge strides that Irish Whiskey has made on the World Stage.

This 24 year old Single malt is limited to only 5000 bottles and has been in high demand since winning this award.

Matured in Bourbon and Sauterne Wine casks to give it the Taste that wowed the Judges and Critics alike.

Bottled 08/2017 This will definitely now hold Cult status among Whiskey Lovers Worldwide as the First(of many hopefully) Irish whiskey brands to win the Best Single Malt in the world.