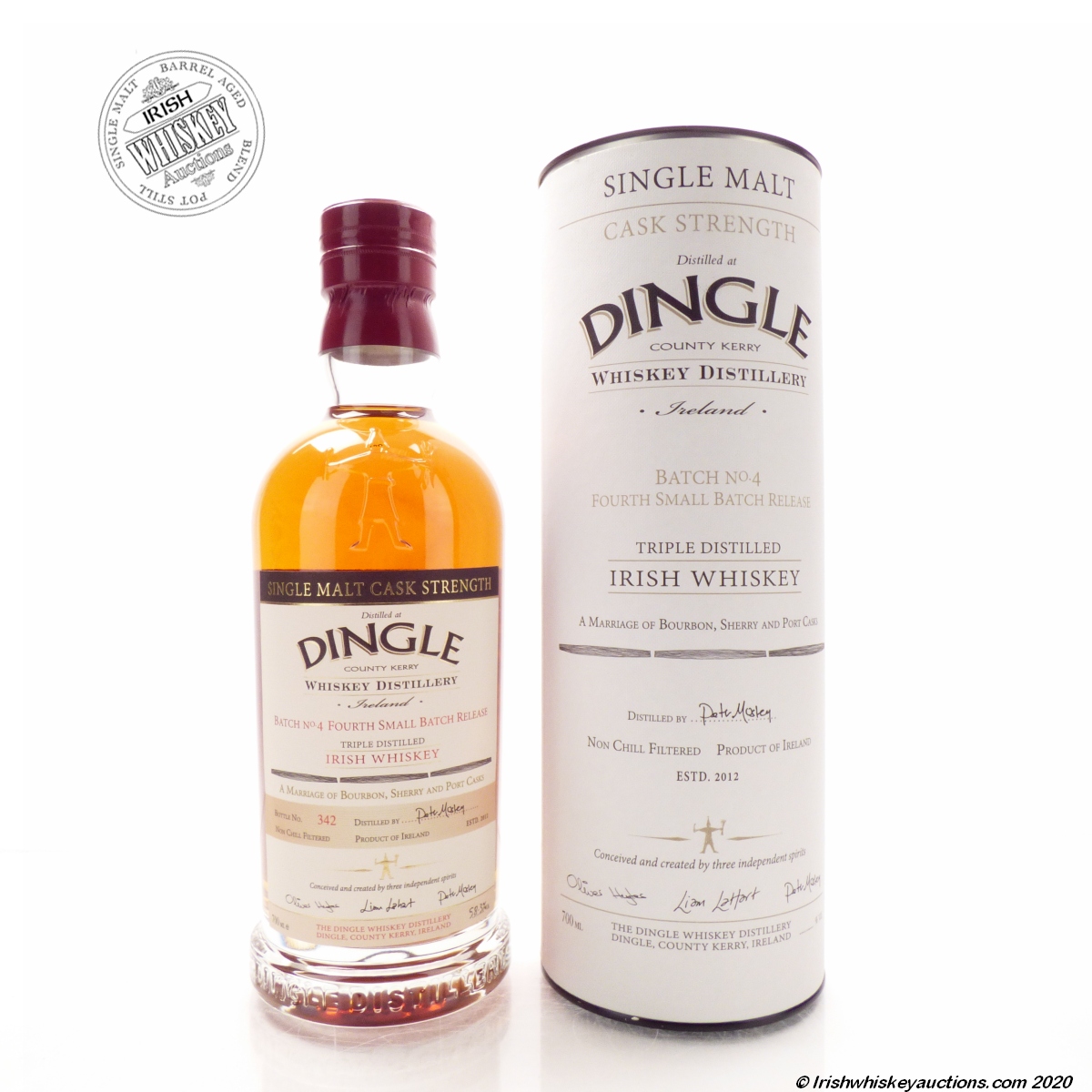 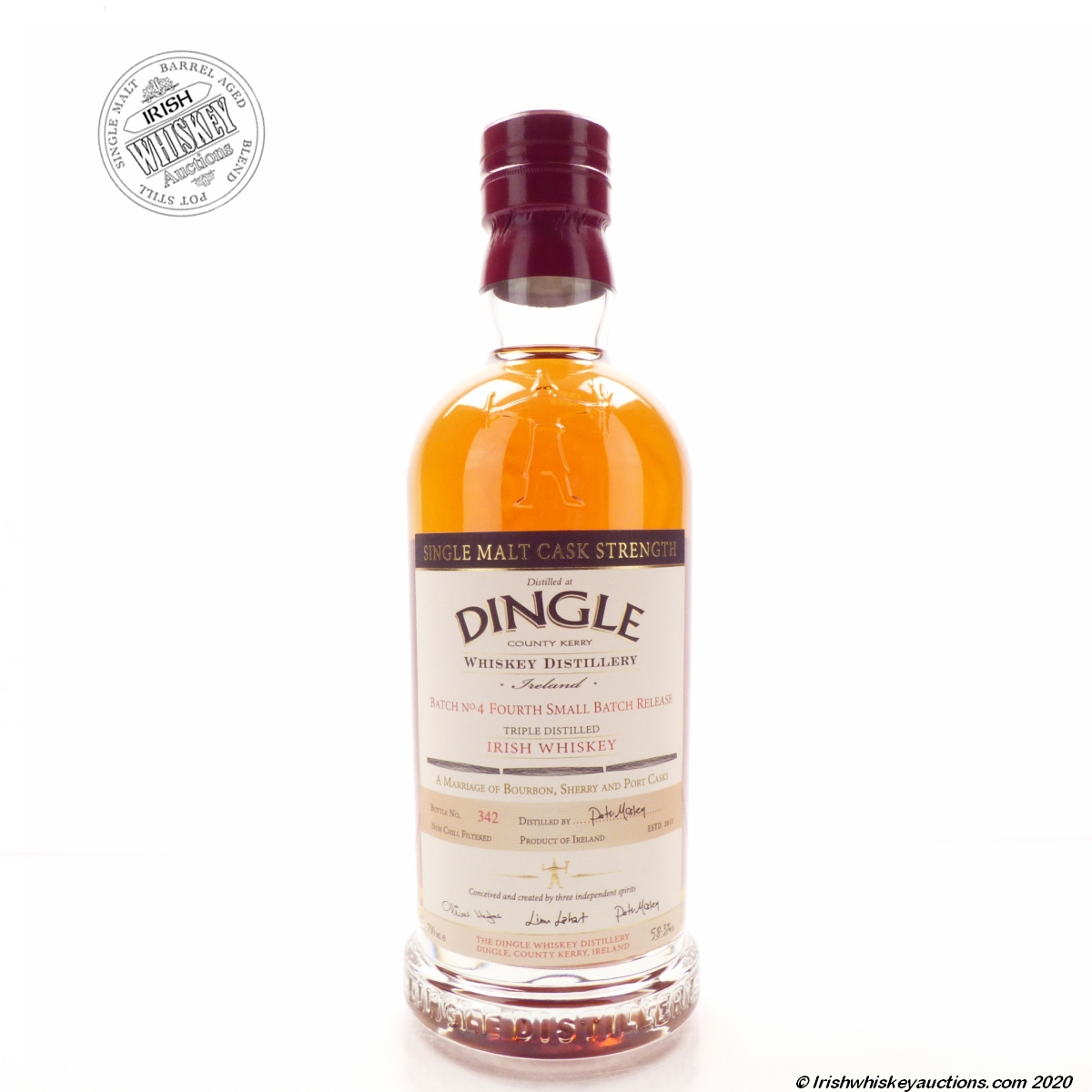 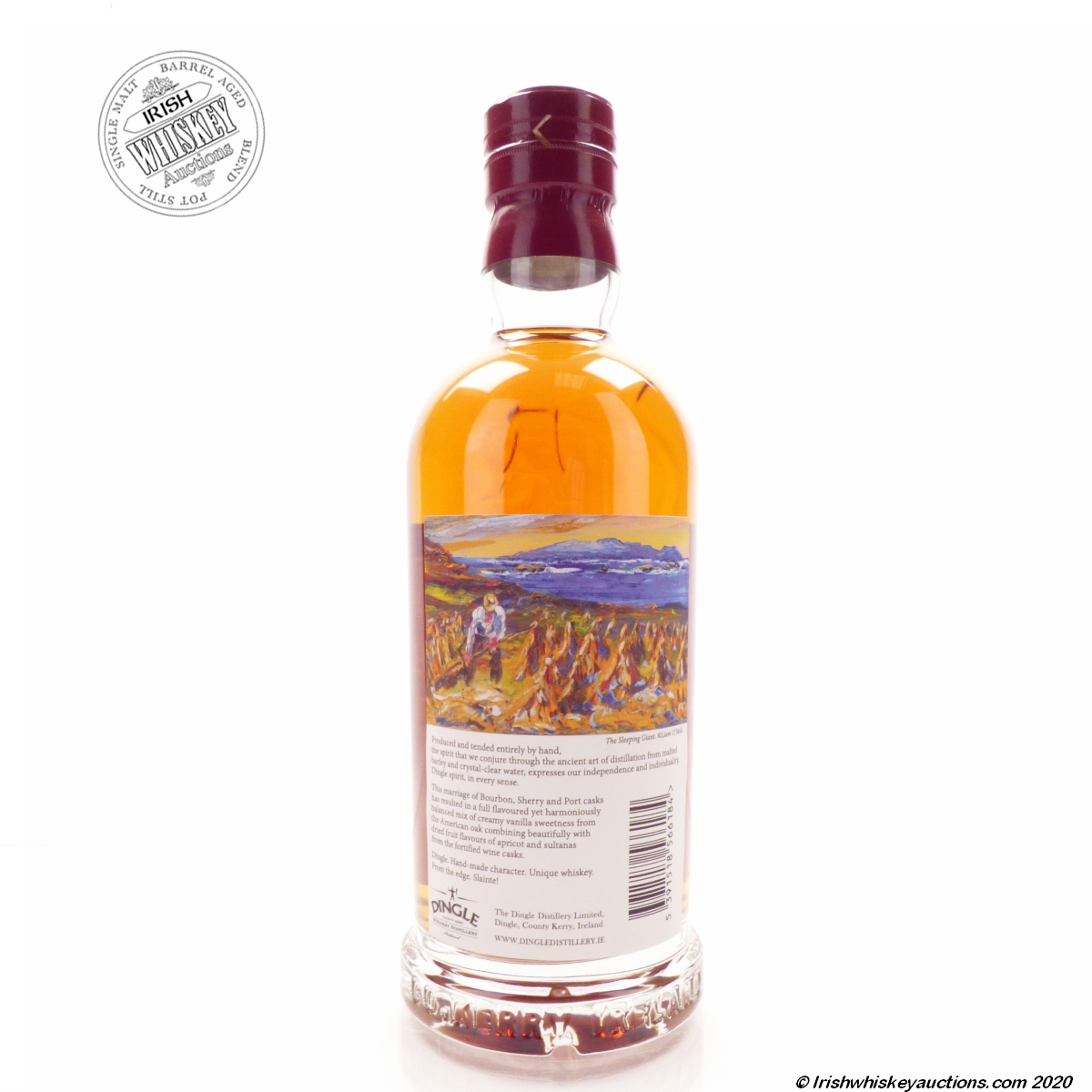 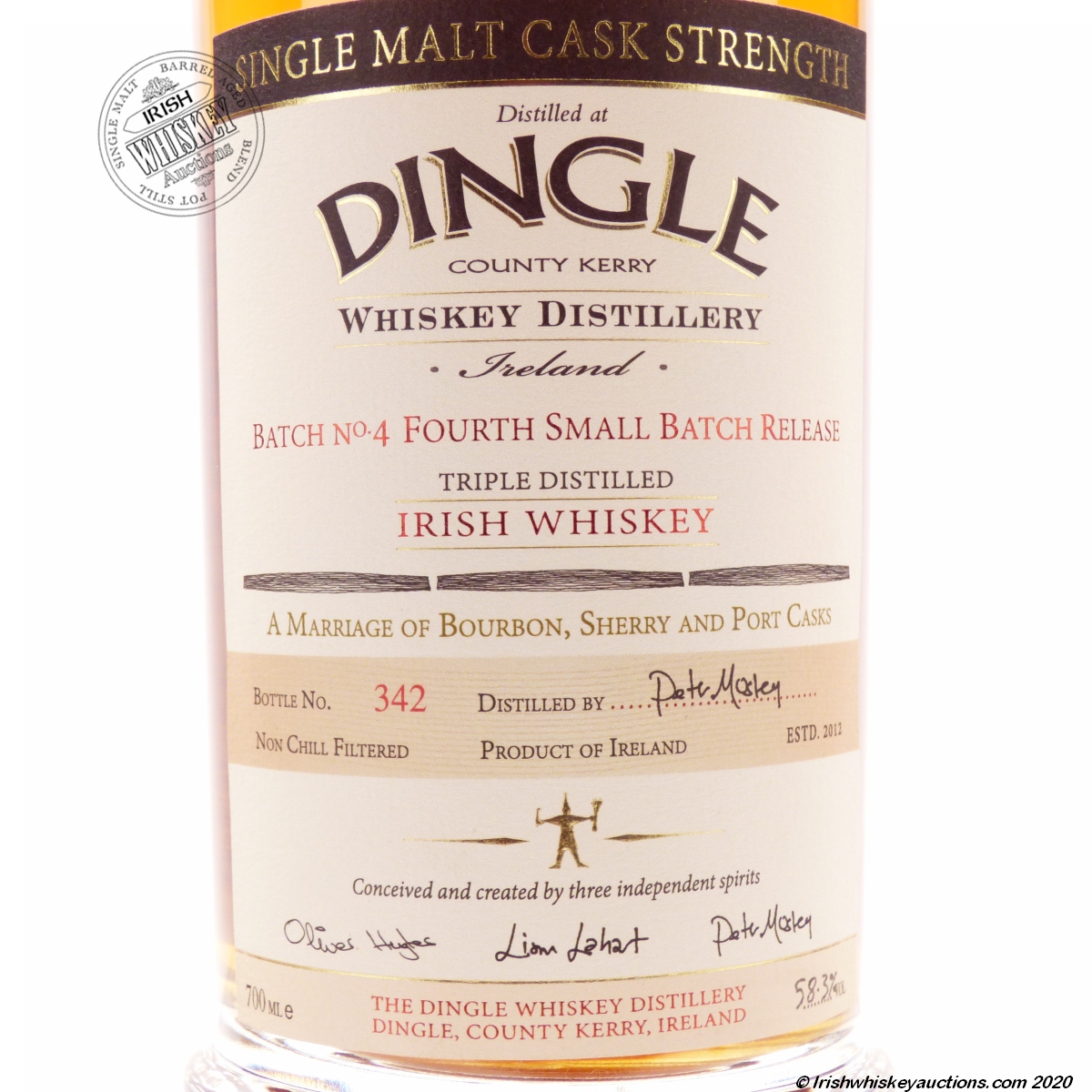 A Marriage of Bourbon, Sherry and Port Casks.