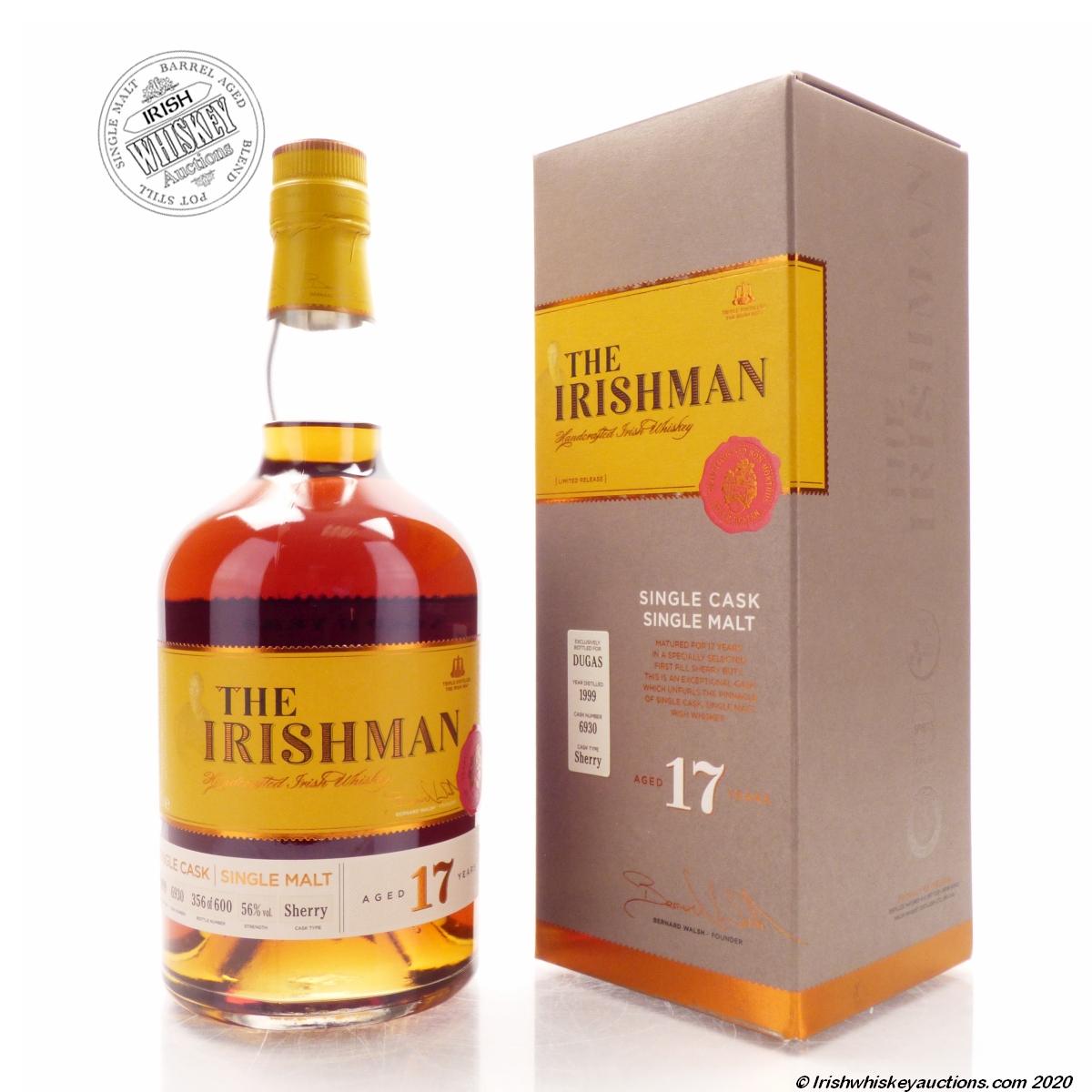 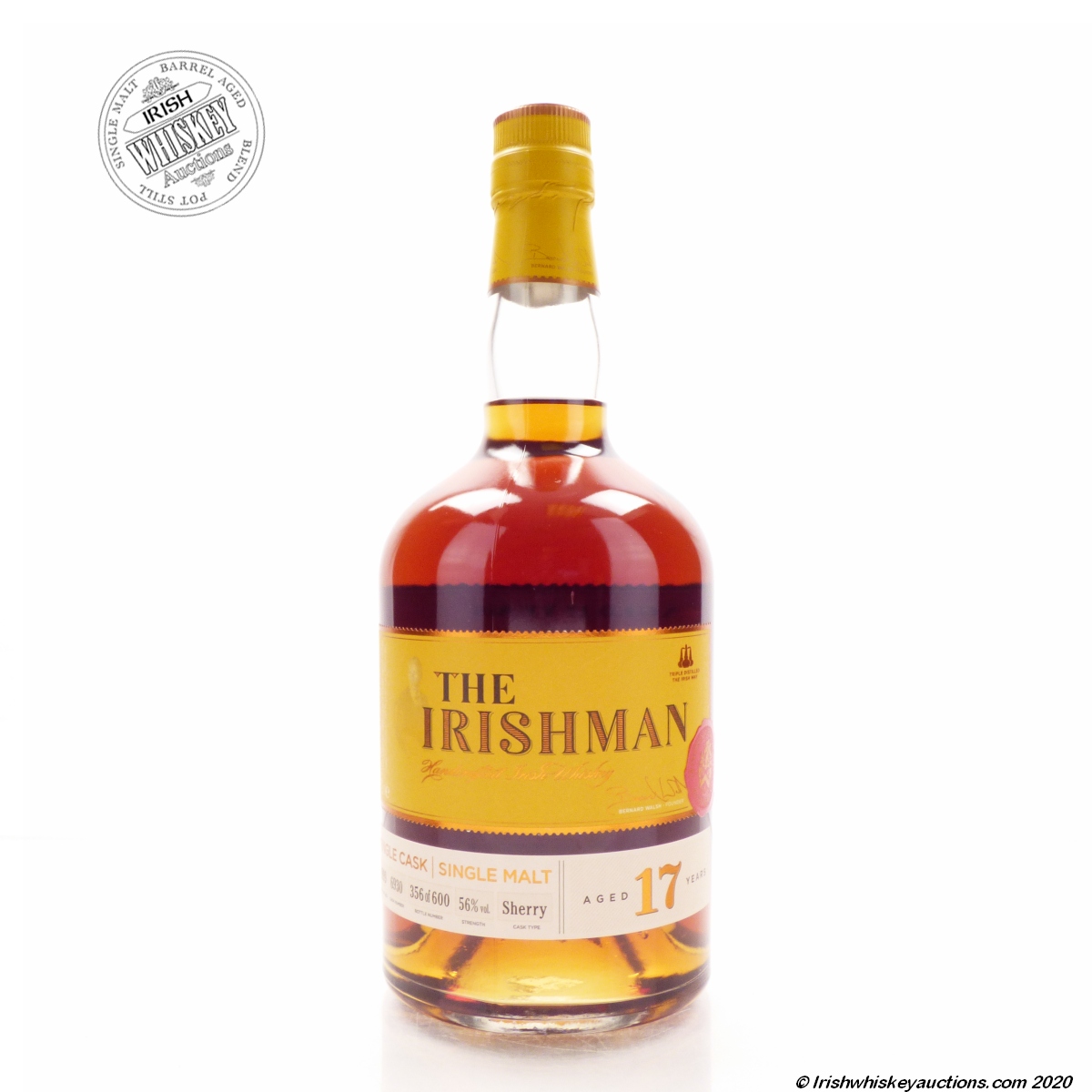 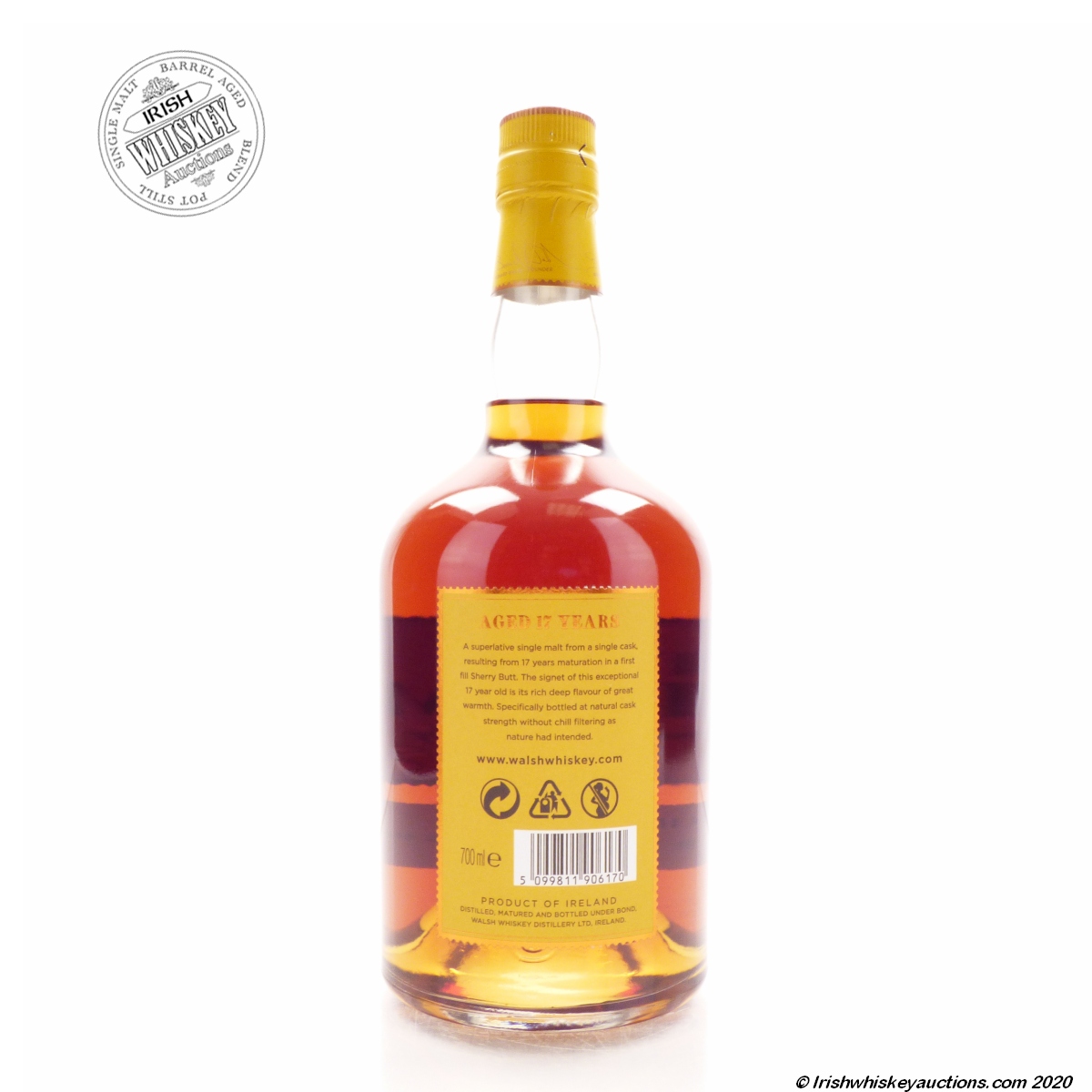 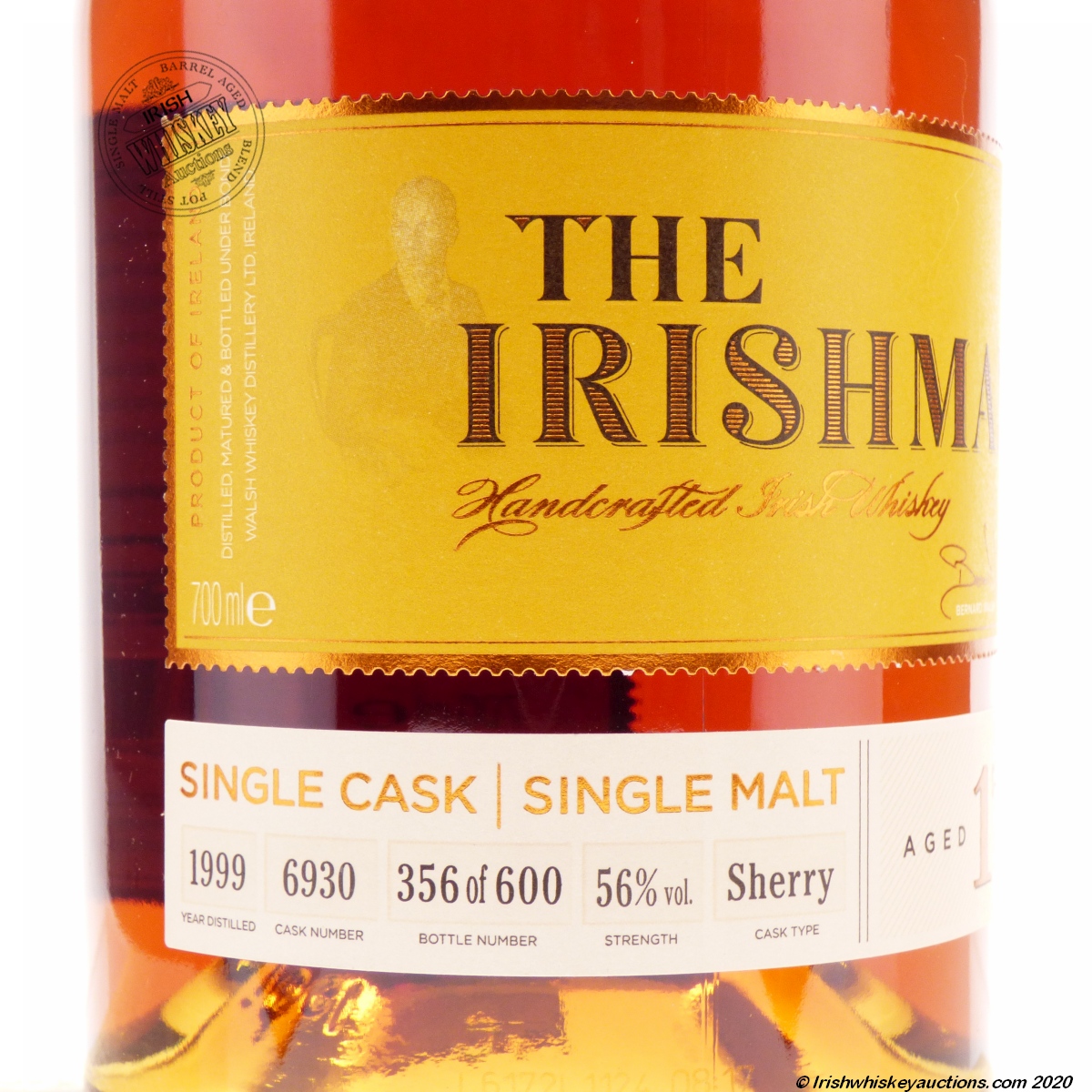 Bottled for the Irish whiskey Collection at Dublin Airport.