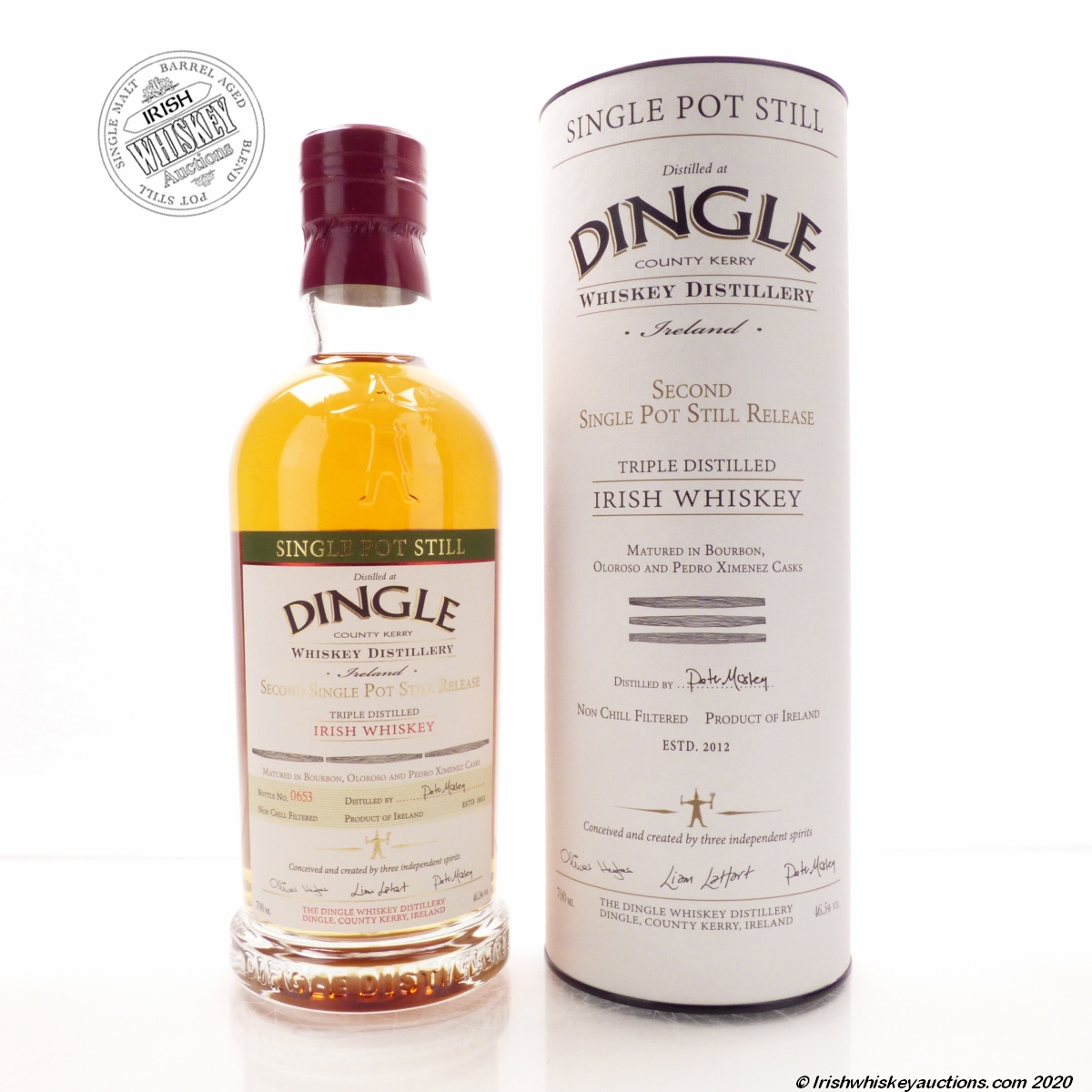 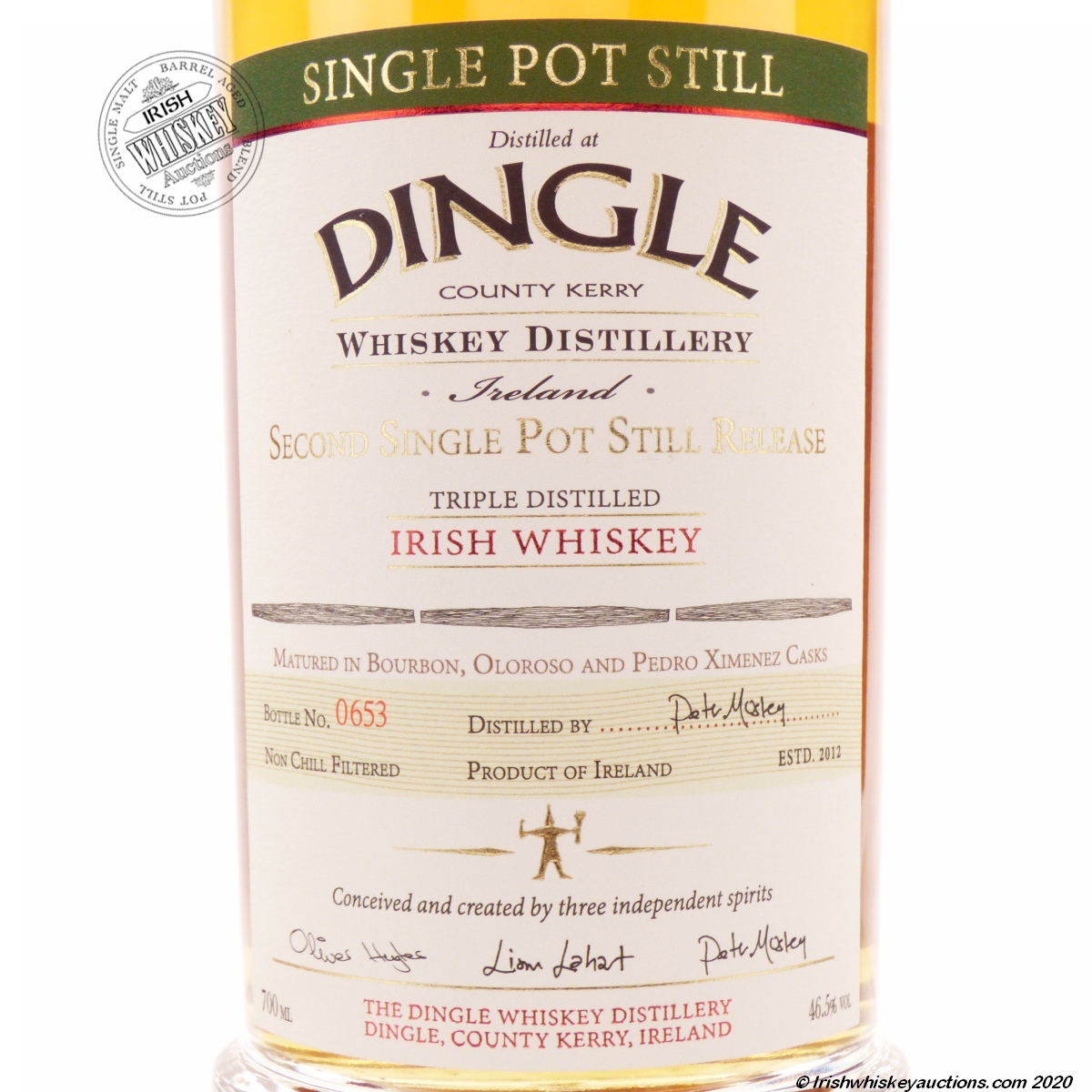 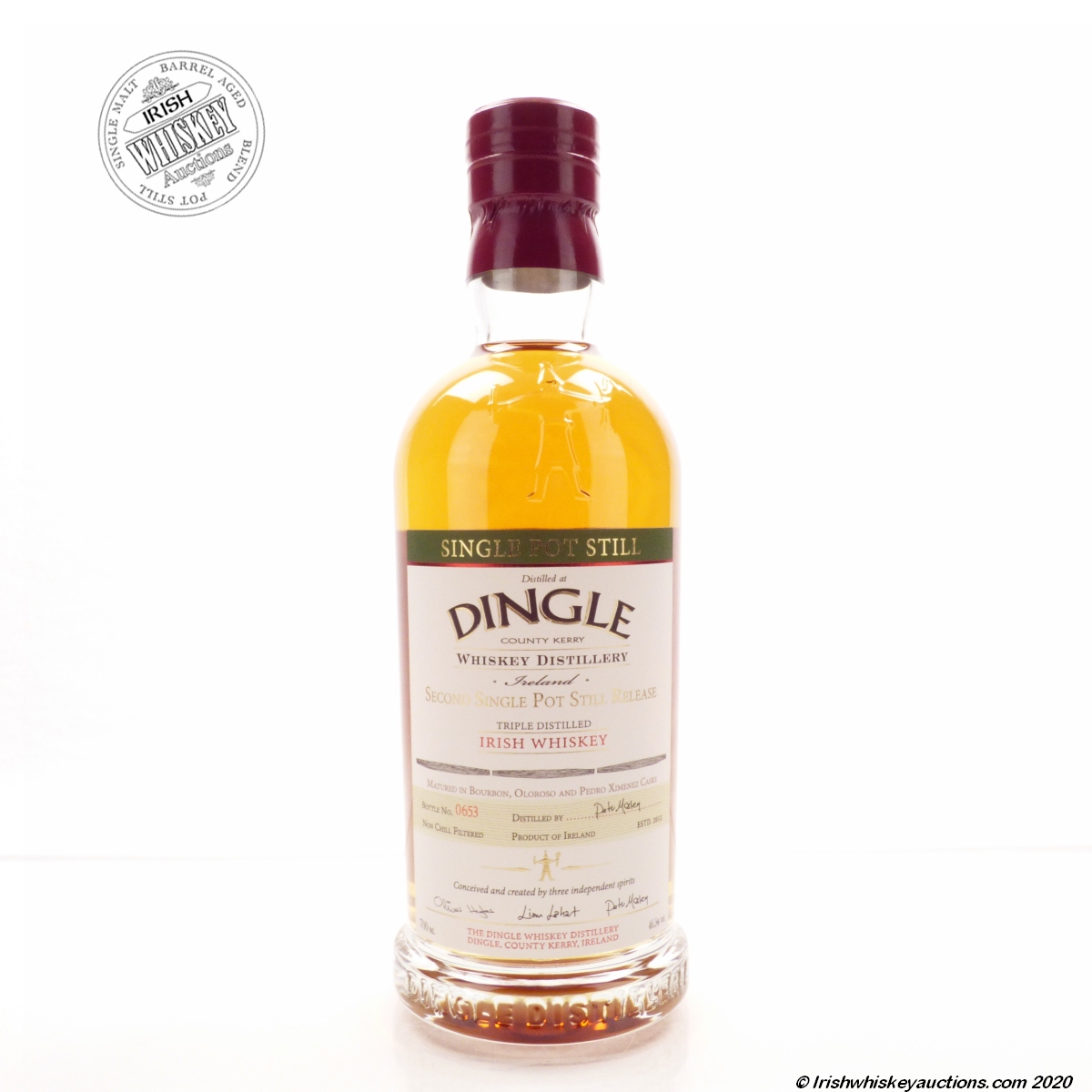 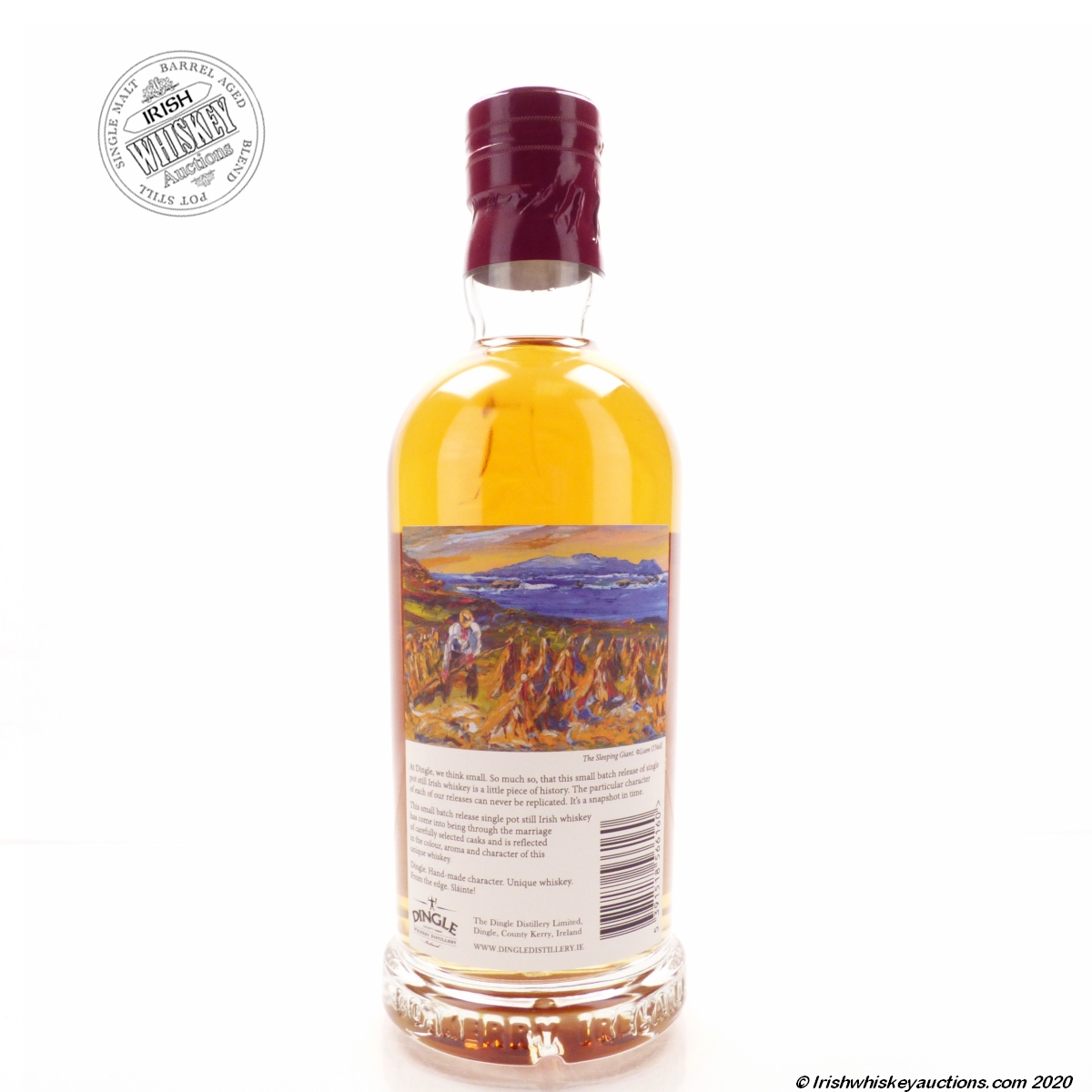 The second single pot Still release from the Dingle Distillery.